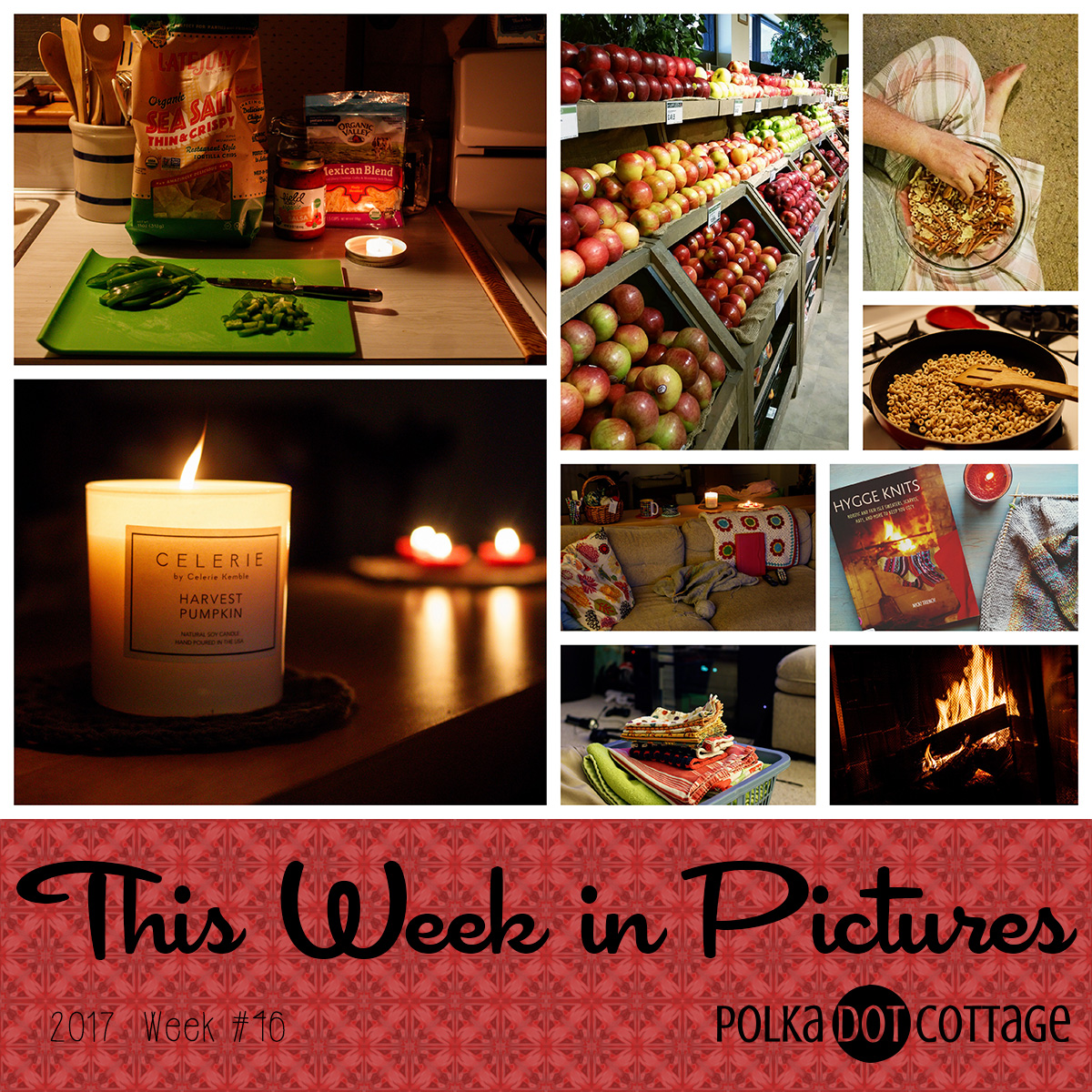 I think I need a candle intervention. I don’t know what it is lately, but I’ve been coming home from work and immediately lighting a bunch of candles before I start working on dinner, and I keep them going all night while I fold laundry and relax with my knitting in front of the tv.

Strangely enough, with all of that cozy time, I haven’t managed to actually knit much at all. I’m still working on the body of this Weekend Sweater I’m designing, and there’s really nothing simpler than stockinette in the round. I should have finished this part days ago.

I’m not sure what I’ve been doing, to be honest.

I’ve spent a lot of after-dinner time hanging out with the kids. It’s been nice, because they often just disappear after we eat. But they’ve been around more this week. I’ve also been getting more work done around the house. Partially because I have to with Neil away, but also (strangely) because I want to.

Here it is, Saturday morning, and I’m really hoping that I can keep up my productive-around-the-house streak after I’ve pressed “Publish.” My weekends since I started working full-time have been a study in slothfulness. I tend to spend Saturdays hanging out at my parents’ house, and Sundays hanging out in my bedroom with my needles and British dramas. It’s a good life 😁 But part of me would really like to see the living room and dining room get cleaned this weekend, and I’m the only one here who can do it properly… wish me luck! 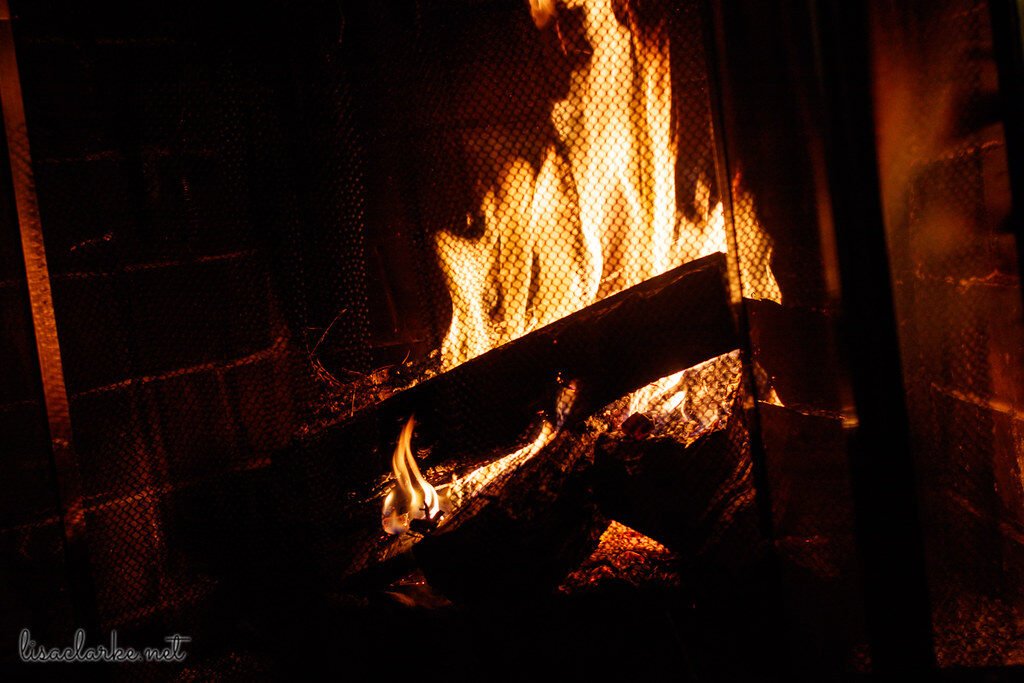 Just picked up this new book from the library. Also, I've barely knit a stitch all weekend. I need some cozy time stat. 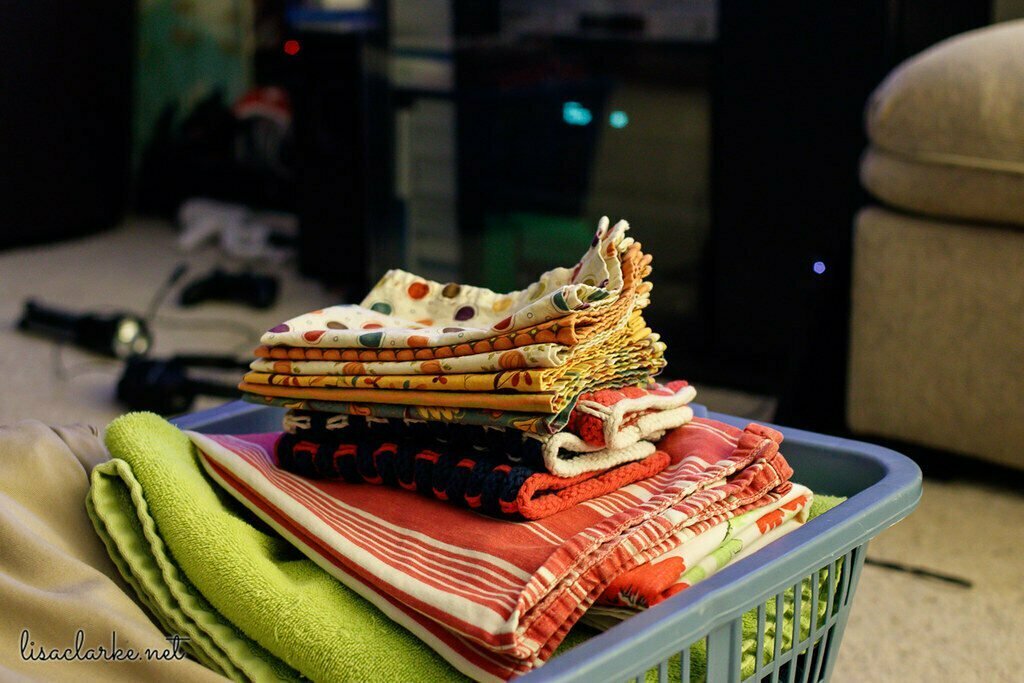 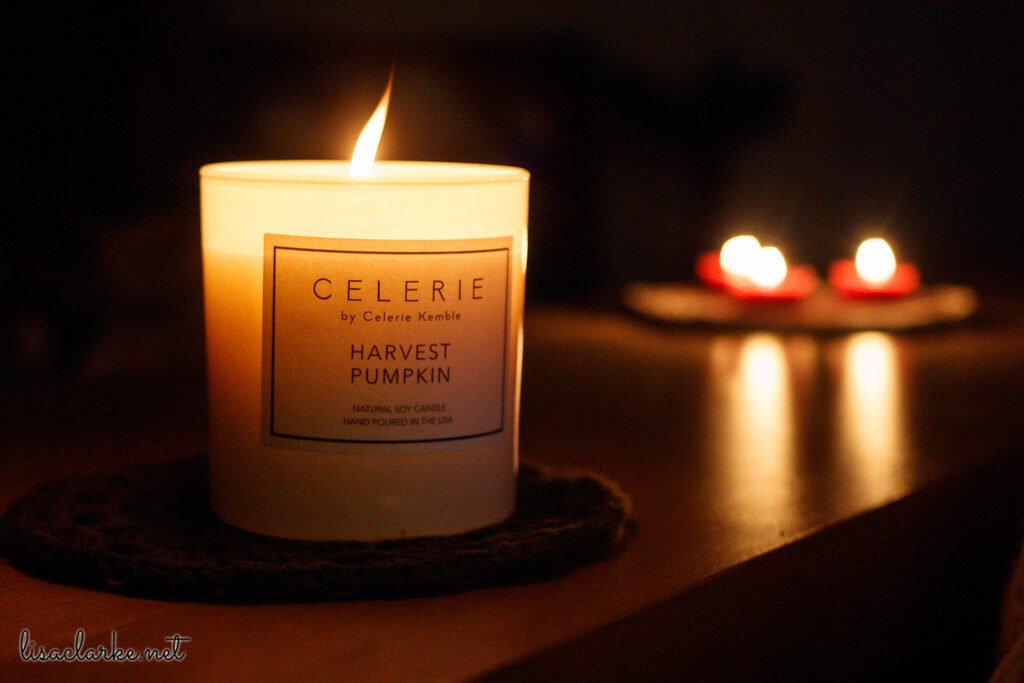 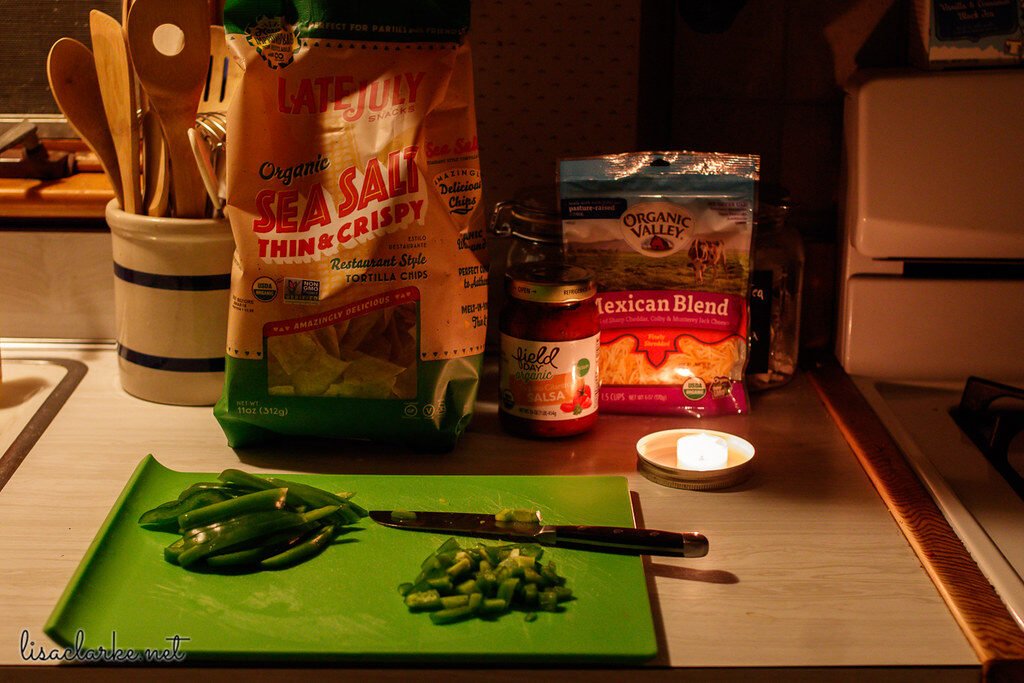 365 📷: 2017 318/365 – I’m introducing my kids to the wonder of nachos for supper. Nevermind that they don’t eat salsa or like melted cheese (I know, right??). We’re "deconstructing" this meal, Dinner-A-Love-Story-style, and everybody can eat whatever parts they like. 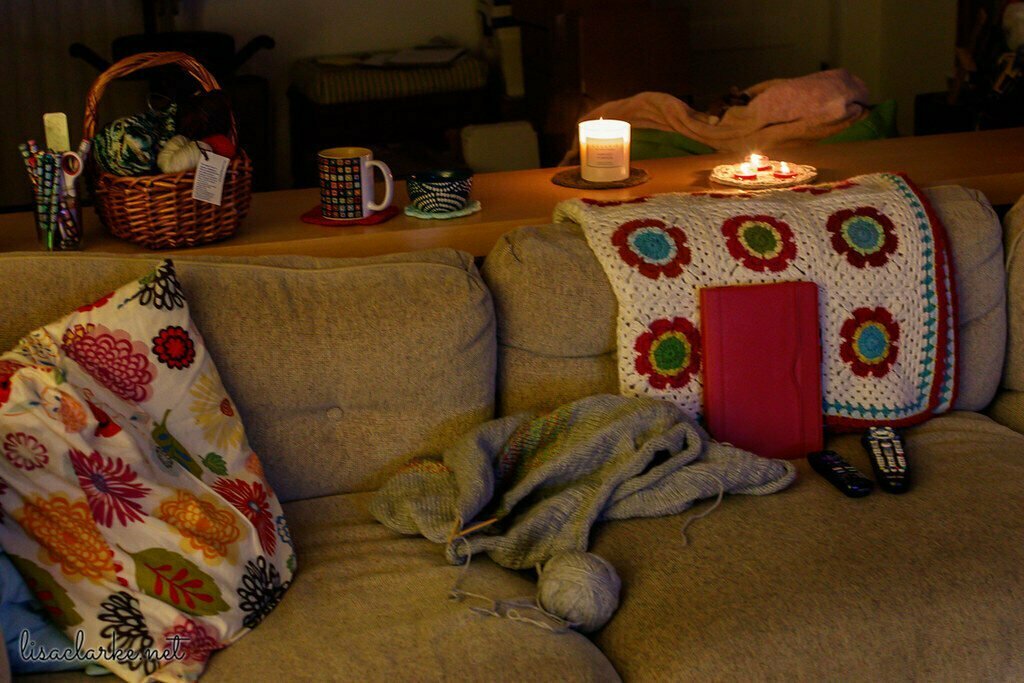 365 📷: 2017 319/365 – Since Neil has been in China, I have not been spending my evenings in self-imposed exile in the bedroom as usual. I have been spending them sprawled out on my favorite couch spot. I am taking over the family room with candles, PBS and knitting, while Neil is away. This room is so used to xbox, Destiny and game weaponry sound effects, it doesn’t know what hit it! 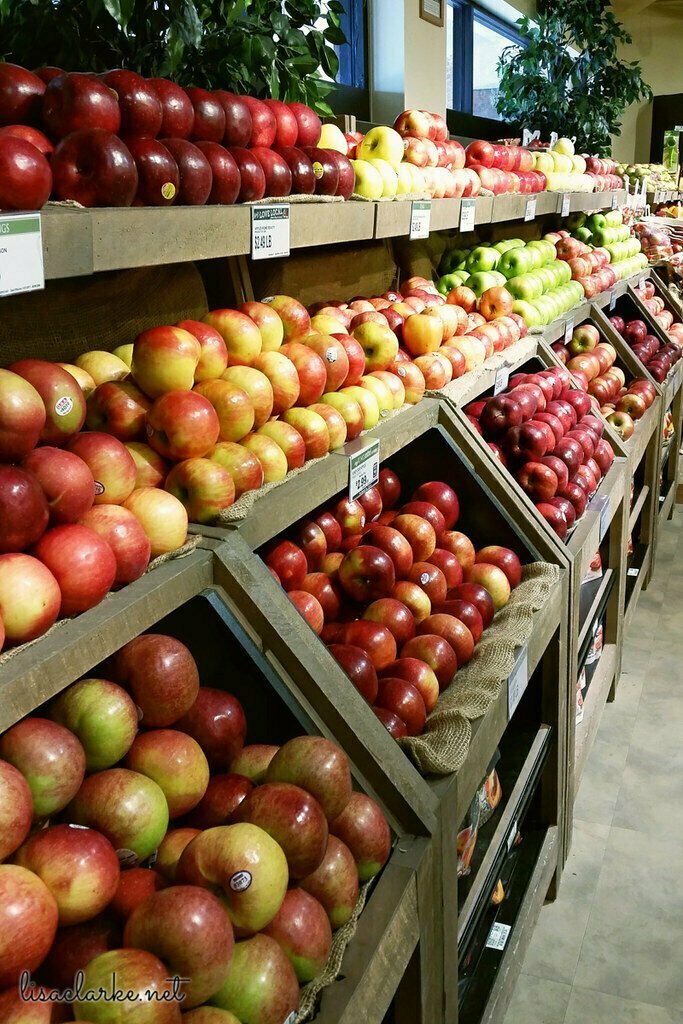 365 📱: 2017 320/365 – I spent half of my lunch hour buying apples for my voracious teenagers, and the other half chasing a huge rainbow on my way back to work. You can probably guess how successful I was in finding a place to pull over and photograph the rainbow, based on the fact that you are looking at a picture of apples right now… [Taken At Kings in Bedminster, NJ.] 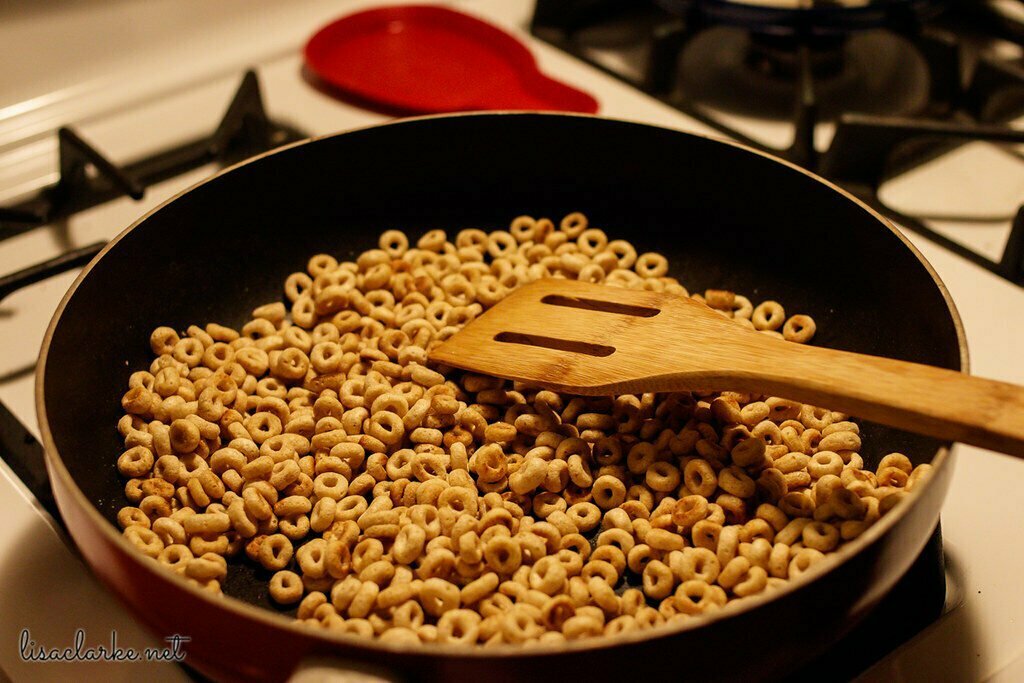 Guys, the Jeopardy Tournament is Champions is about to start! We've got our snack mix, and we're ready to tune in 😊 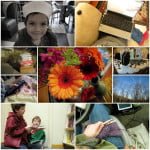 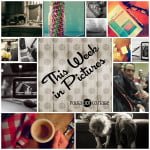 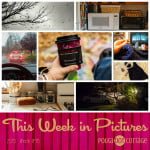 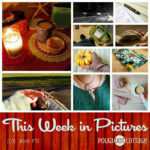