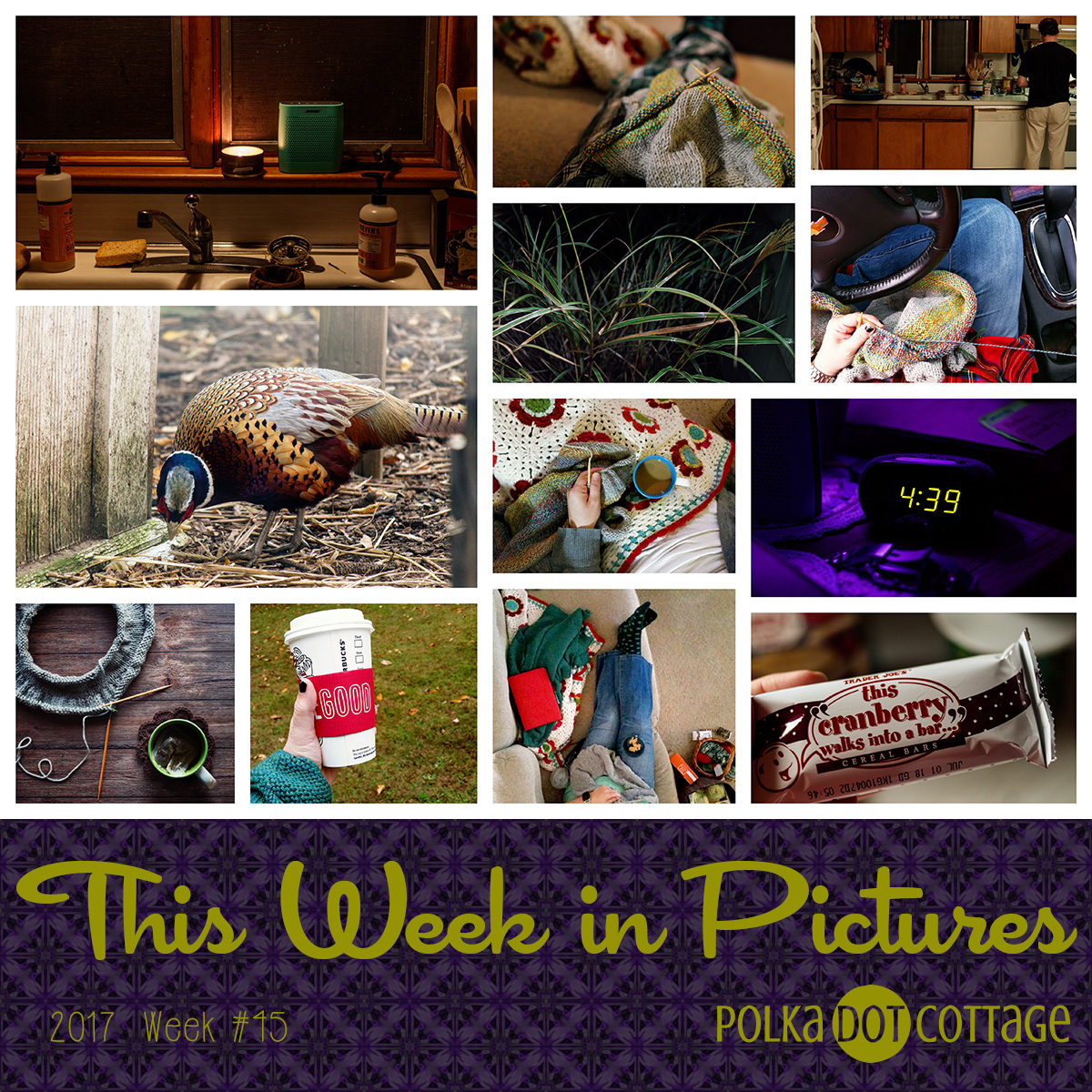 I know the back-and-forth between Daylight Savings Time and Standard Time is an annoyance to some people, but I would really miss the extra daylight at the end of the day if we were to do away with DST. On the other hand, if we did away with ST, and just always prioritized evening daylight over early morning daylight, I could live with that.

I took nearly all of my weekday photos in the dark this week. Welcome to winter, I guess! 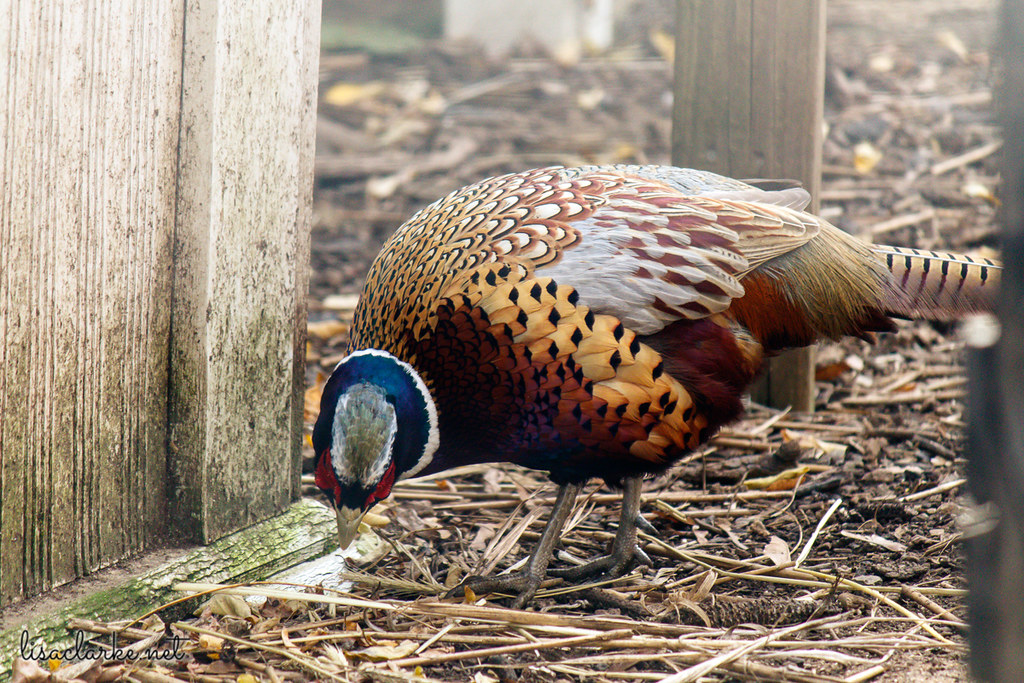 365 📷: 2017 308/365 – I was going to have a day in my pj’s, but then my 14yo talked me into taking him around town to photograph birds. So here we are. Fully clothed, and hanging out at Hillview Farms, the second stop on our afternoon adventure after the Raptor Trust. [Taken at Hillview Farms in Meyersville, NJ.] 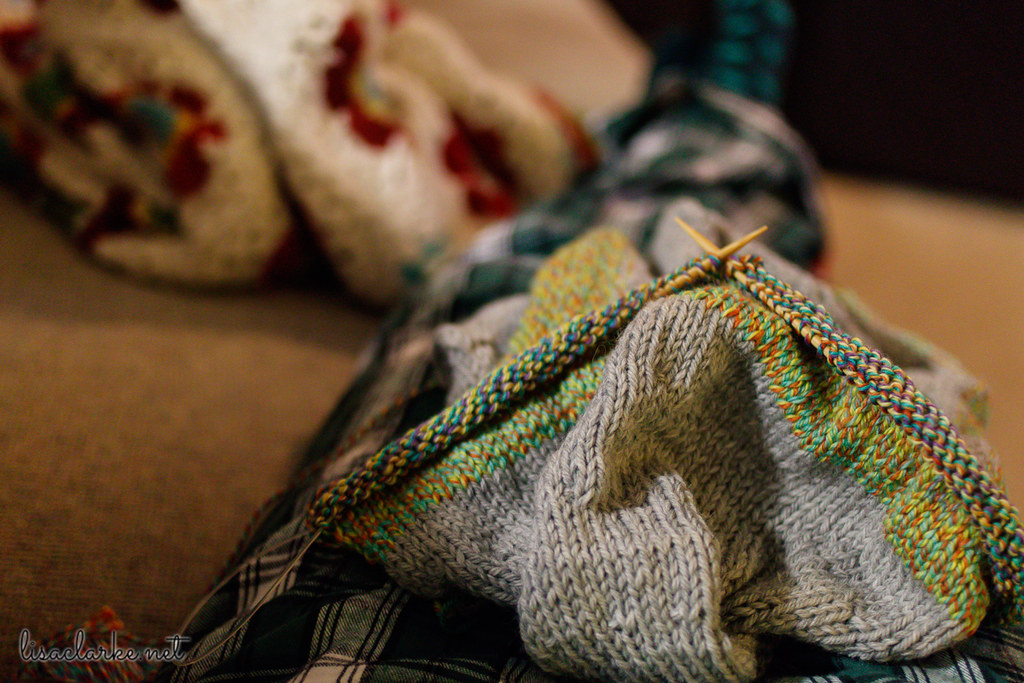 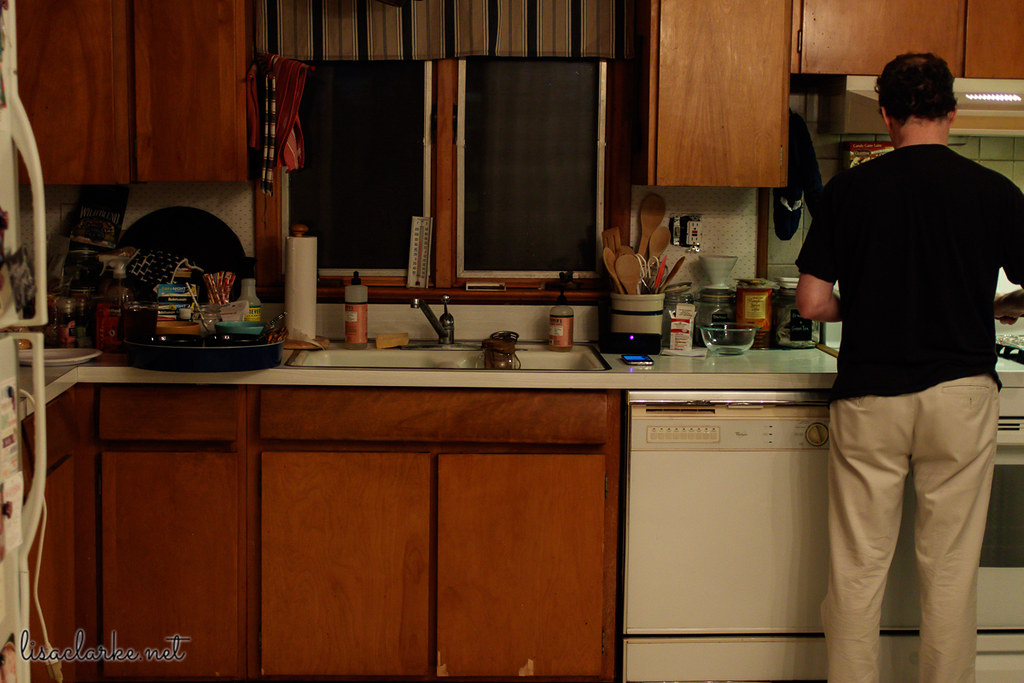 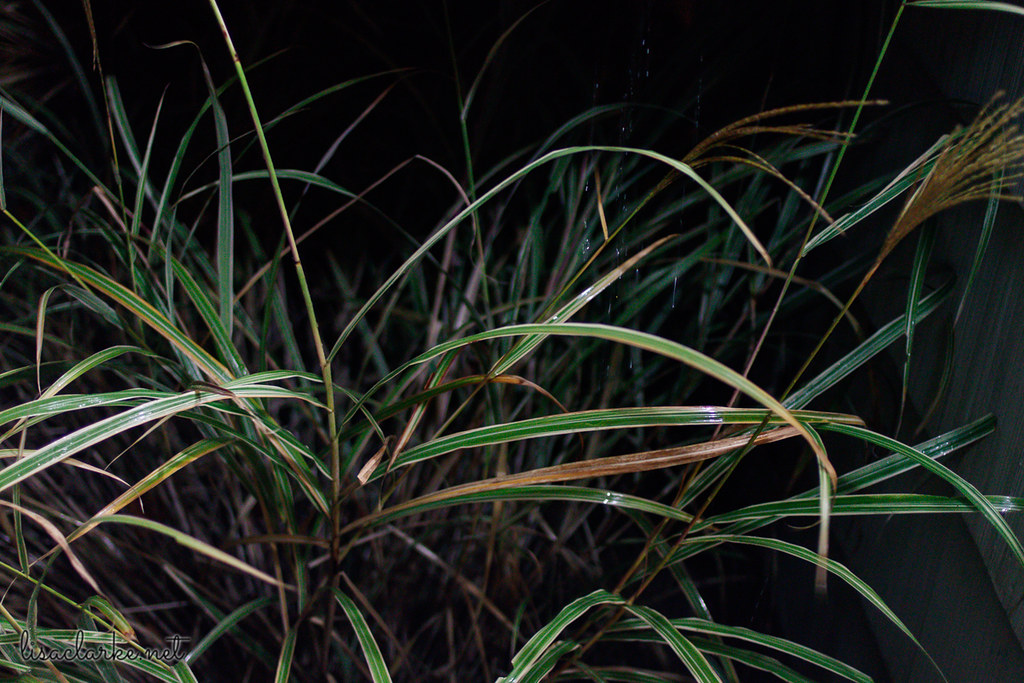 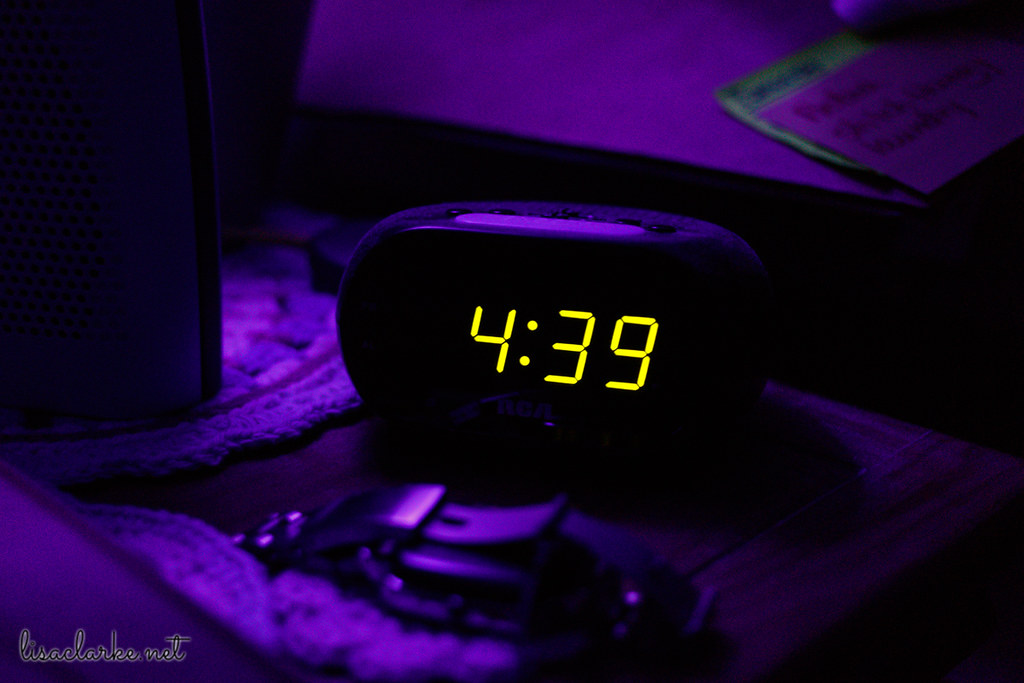 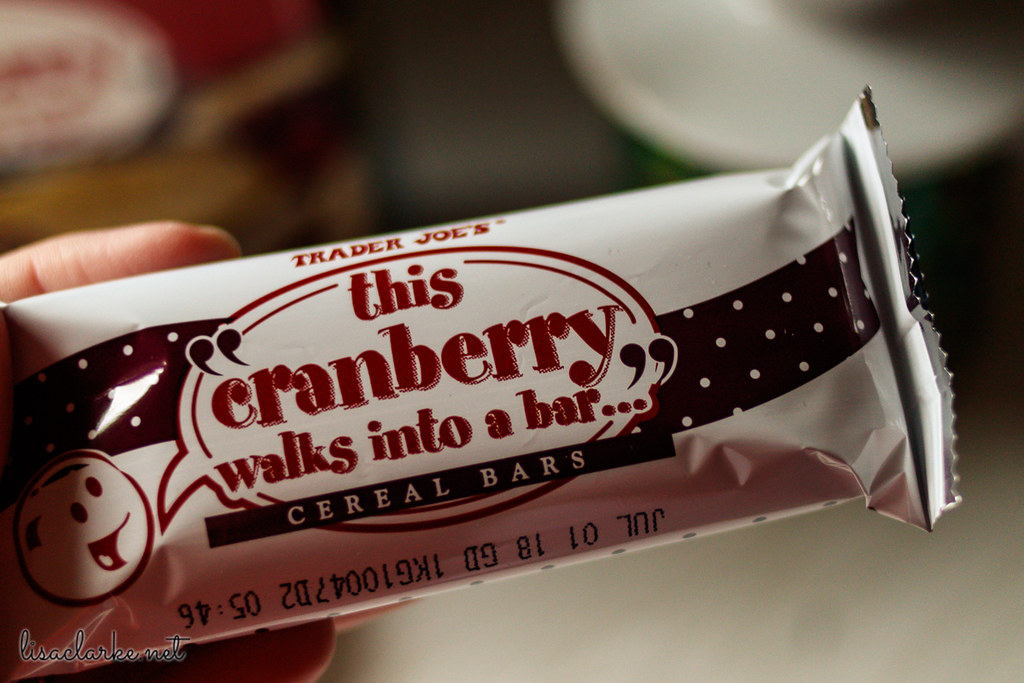 365 📷: 2017 313/365 – I always like trying the seasonal flavors of these when they are available. This one wasn’t bad, although the pumpkin was better. I think my favorite is probably still fig. 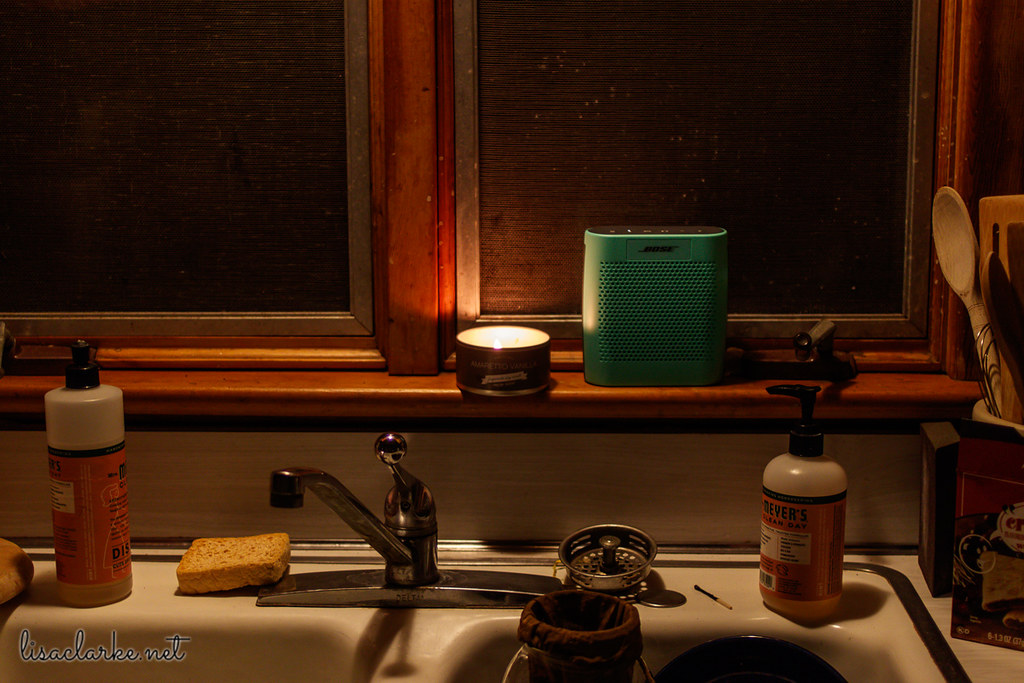 365 📷: 2017 314/365 – Tonight I lit some little candles, put on my Baroque Pandora station, and cleaned the kitchen. Normally I wouldn’t say candlelight and classical music are really a recipe for getting pumped, but it seems to work for me on cold Autumn evenings. 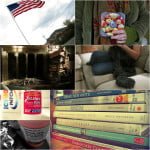 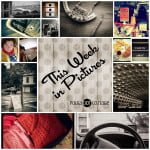 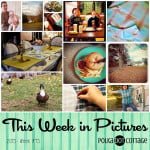 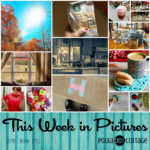