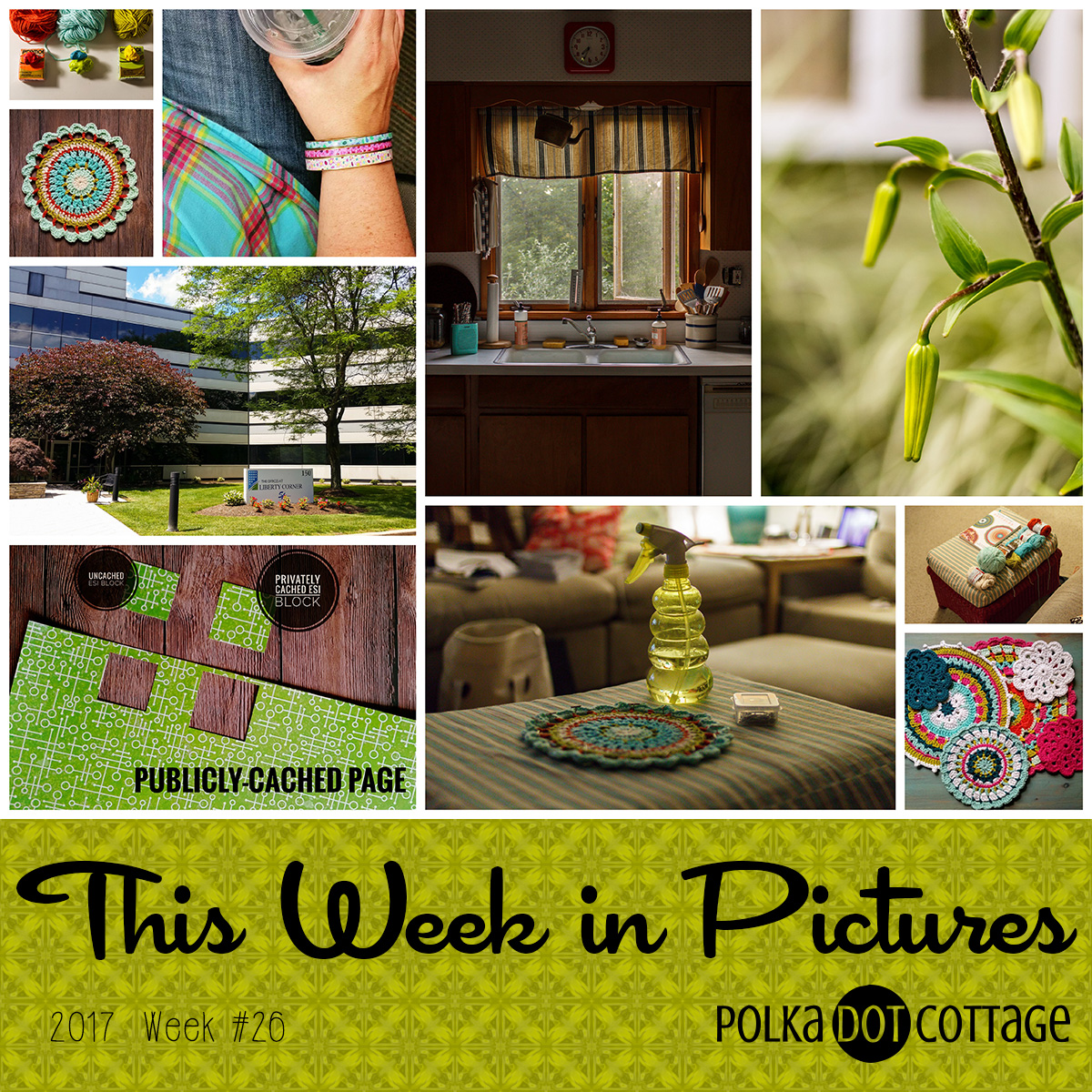 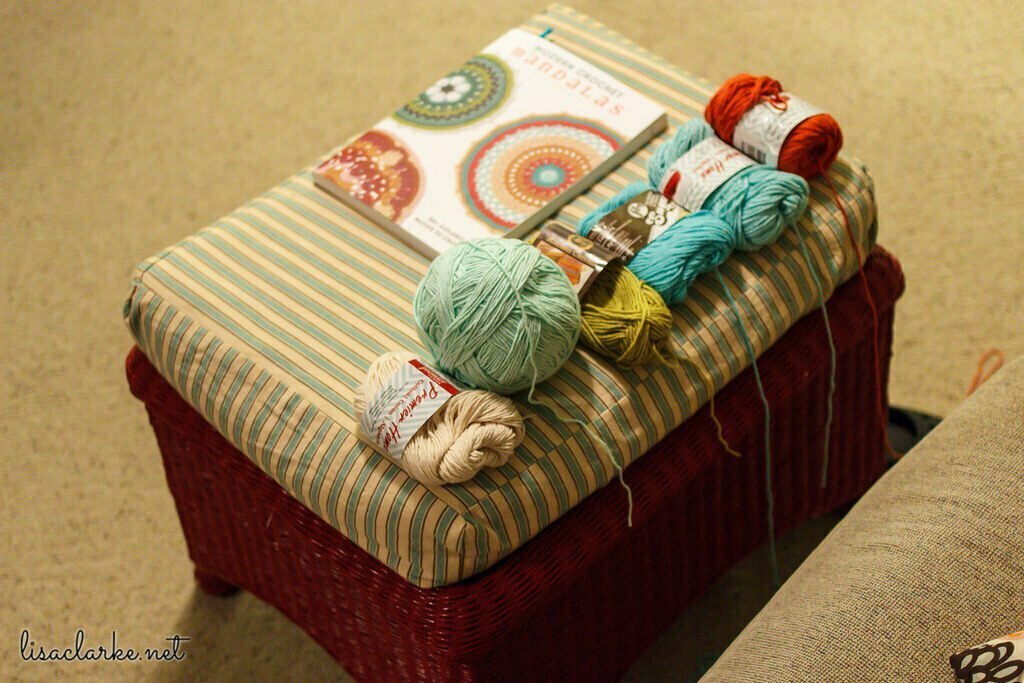 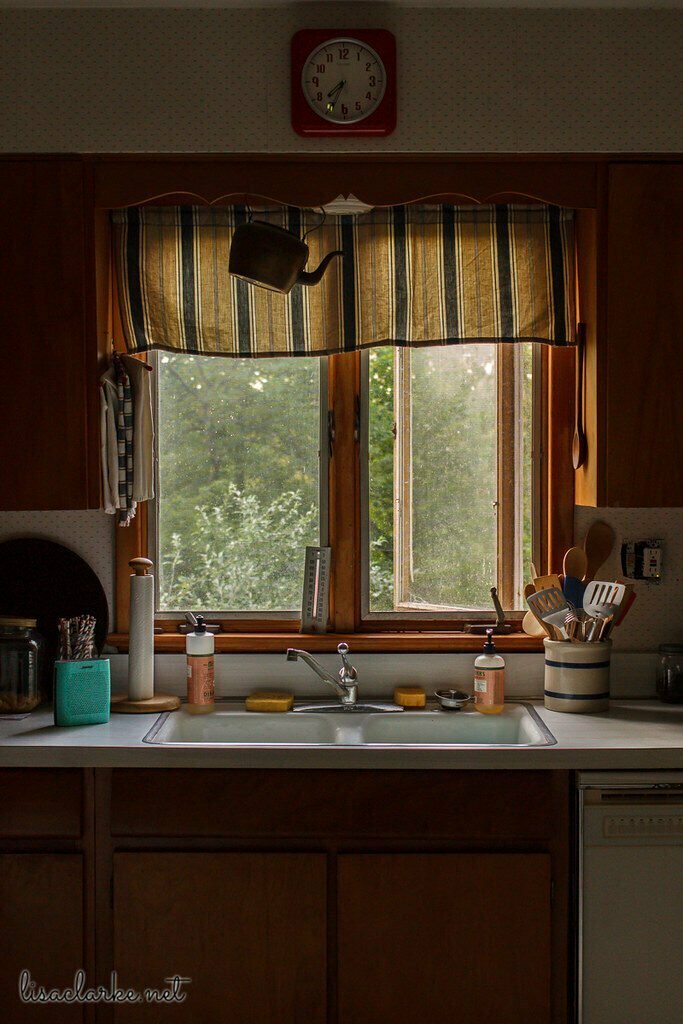 365 📷: 2017 176/365 – Neil takes care of things around the house now that he’s working from home and I am not. But this weekend, while he was in Washington, it felt like old times again, and I actually enjoyed cranking up the music and cleaning the kitchen.

It's always nice when the bracelets you grab on your way out the door in the morning go so nicely with the shirt you are wearing. 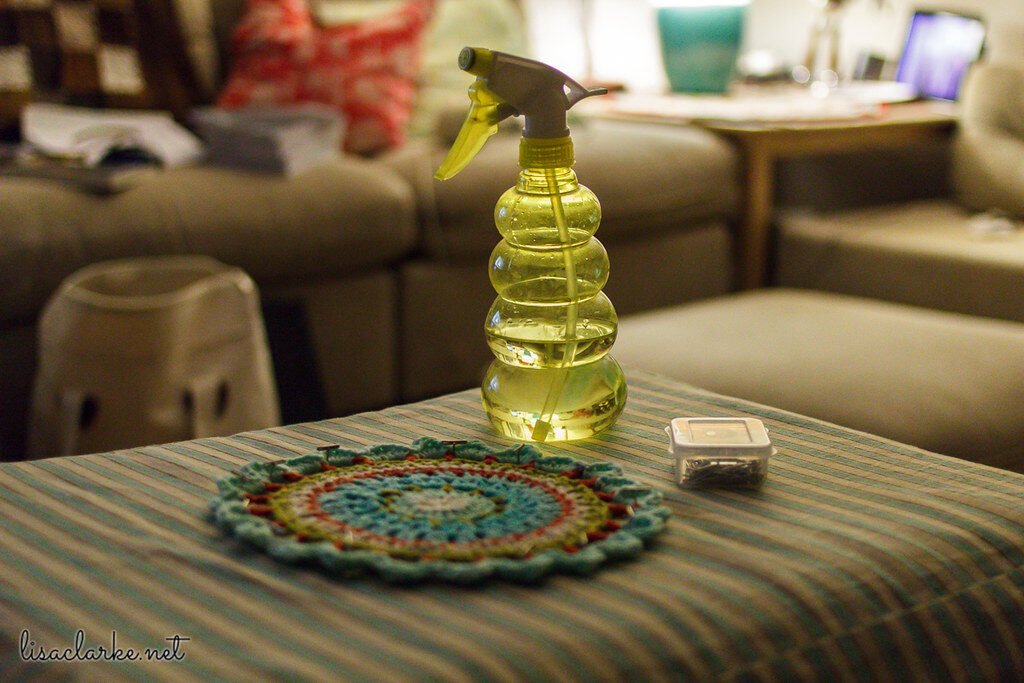 365 📷: 2017 177/365 – As it turns out, I spent so long trying to pick a movie on Saturday night that I never did get to doing anything at all with that yarn. Sunday night, however, was a different story. I got halfway done with this Tumbleweeds Mandala and then I finished it up tonight. 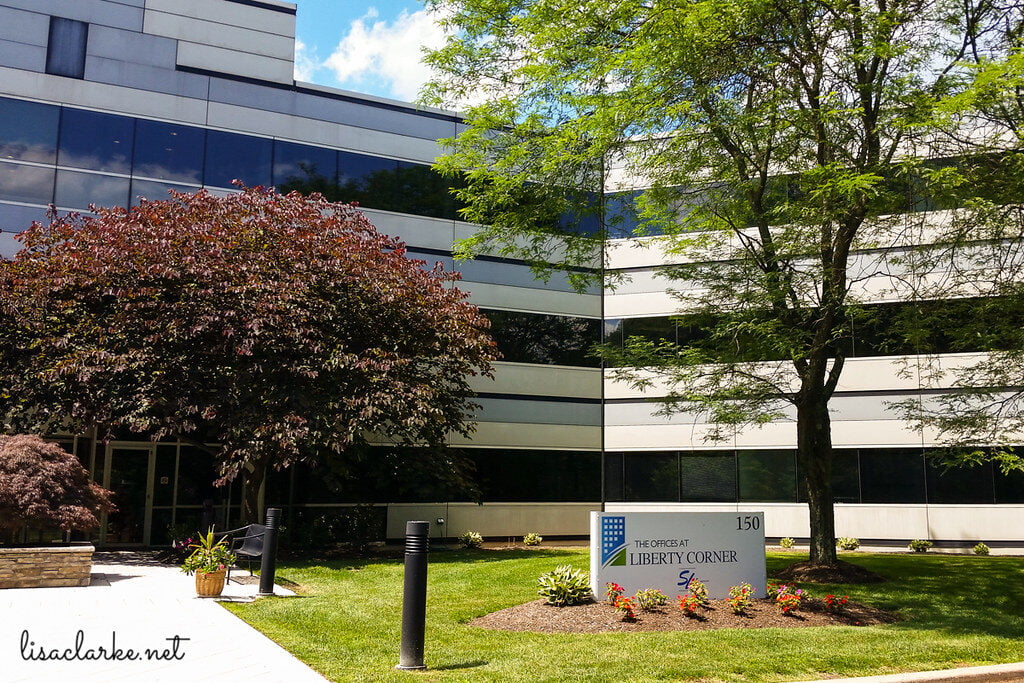 365 📱: 2017 178/365 – We needed an image of our office building to encorporate into the newsletter logo, so I ran outside and shot a few for our graphics guy to choose from. It’s great to have an excuse to work outside on a beautiful day like today, even if it was only for a few minutes. [Taken at work.] 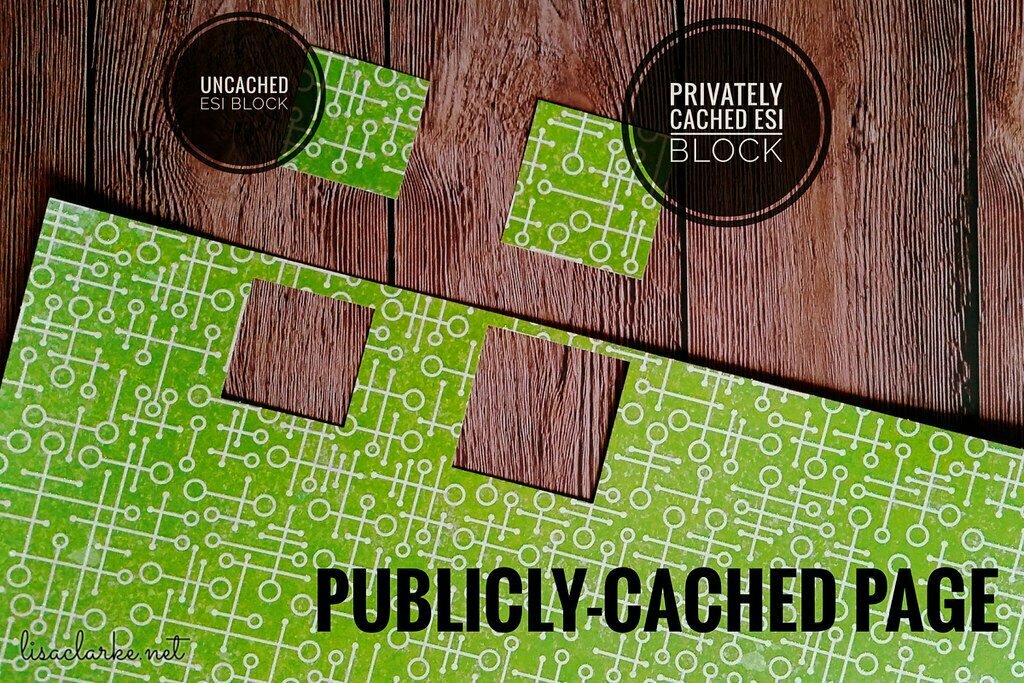 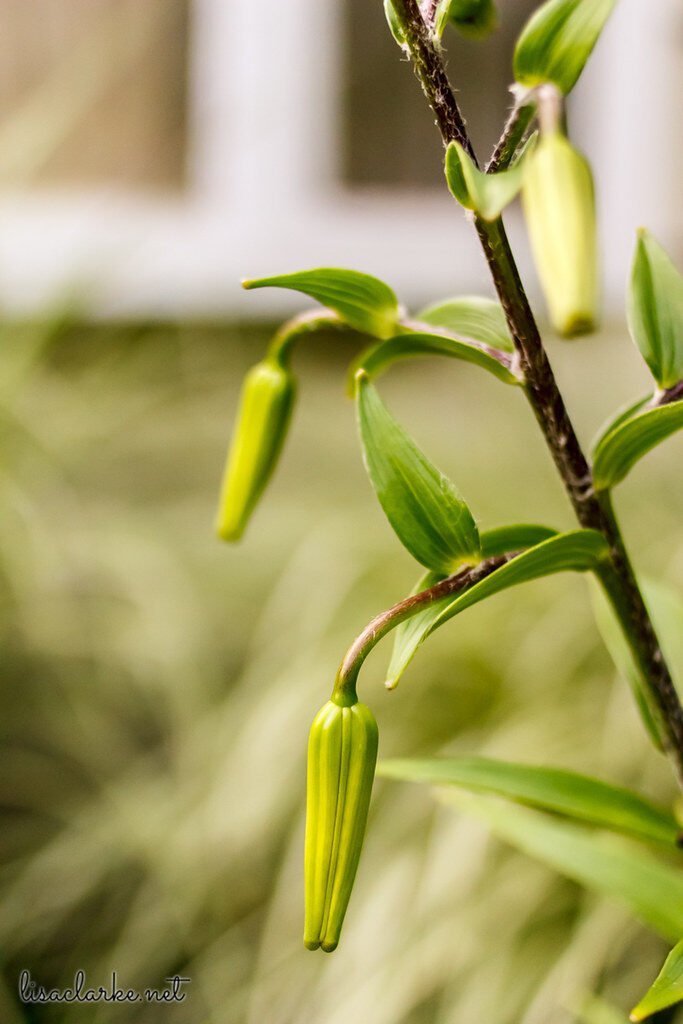 I'm de-stashing some of my mandalas – mostly ones that I made and then changed my mind about the color scheme, or realized I had nowhere appropriate to put them. Visit my website, if you'd like to buy one! The clickable link is in my profile. Or, go here: http://www.lisaclarke.net/store/handmades/etc/mandalas/ #pdc 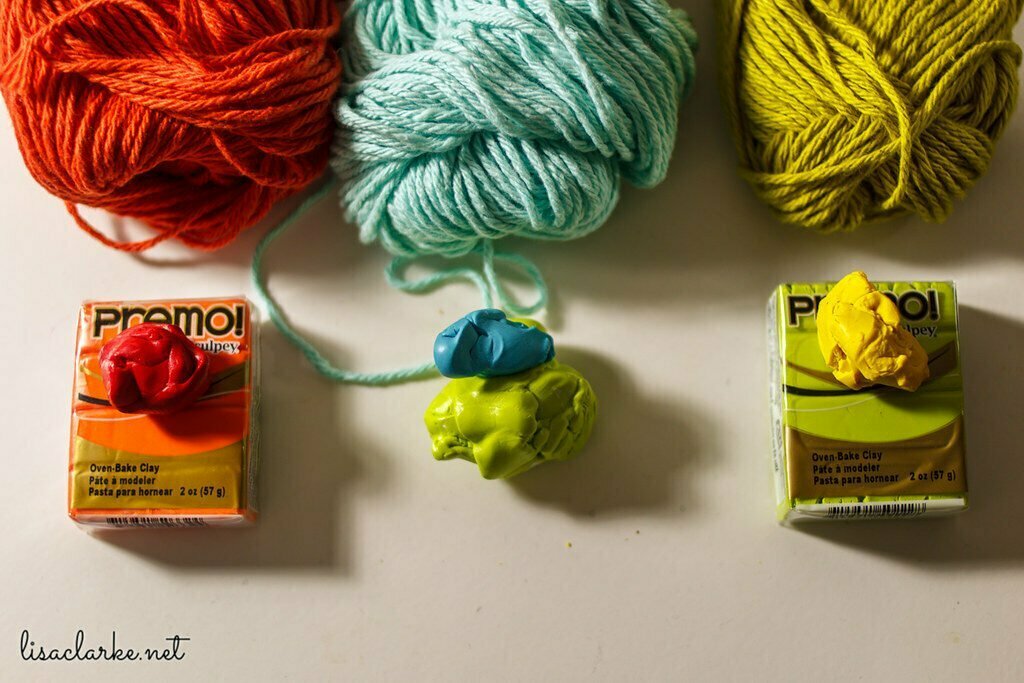 365 📷: 2017 181/365 – I’ve decided I need to make some claythings to match the mandalas and paper bunting in my cubicle at work, so tonight I mixed up some colors. And I also trekked out to AC Moore, when I remembered that I’d used up all of my white polymer at the Clayathon four months ago. Oops. 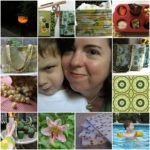 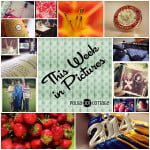 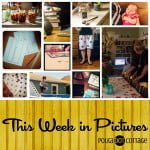 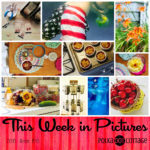 In New Jersey? Place an order before 11pm EST Friday, and pick it up at Maker's Market in Westfield this Saturday! Learn more. Dismiss