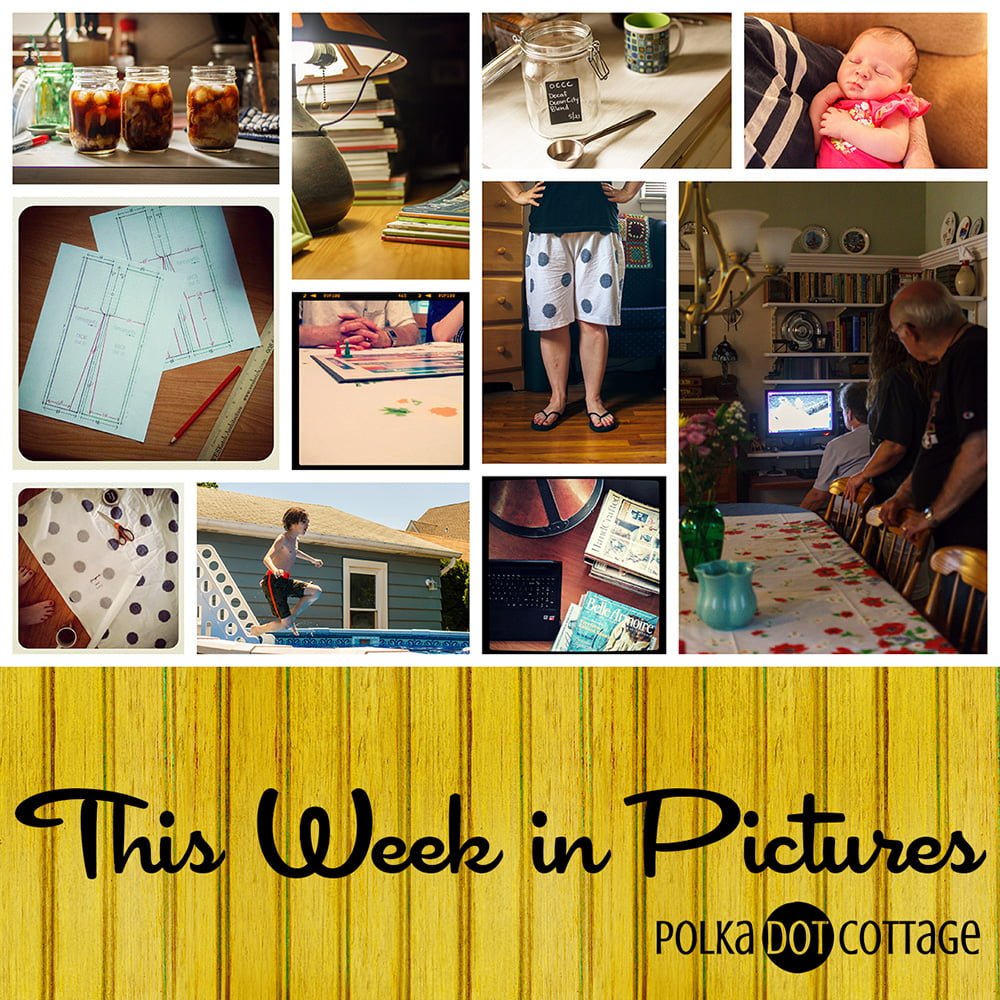 It’s the last full week of June. School is finally out and it’s been a week of family gatherings, pattern-making, and magazine purging. Not all of those things sound like fun to everyone, but to me they are. My only regret is that house-cleaning has not made that list in any significant way. I’m having one of those “doing the bare minimum to keep the place running” kind of weeks 😜 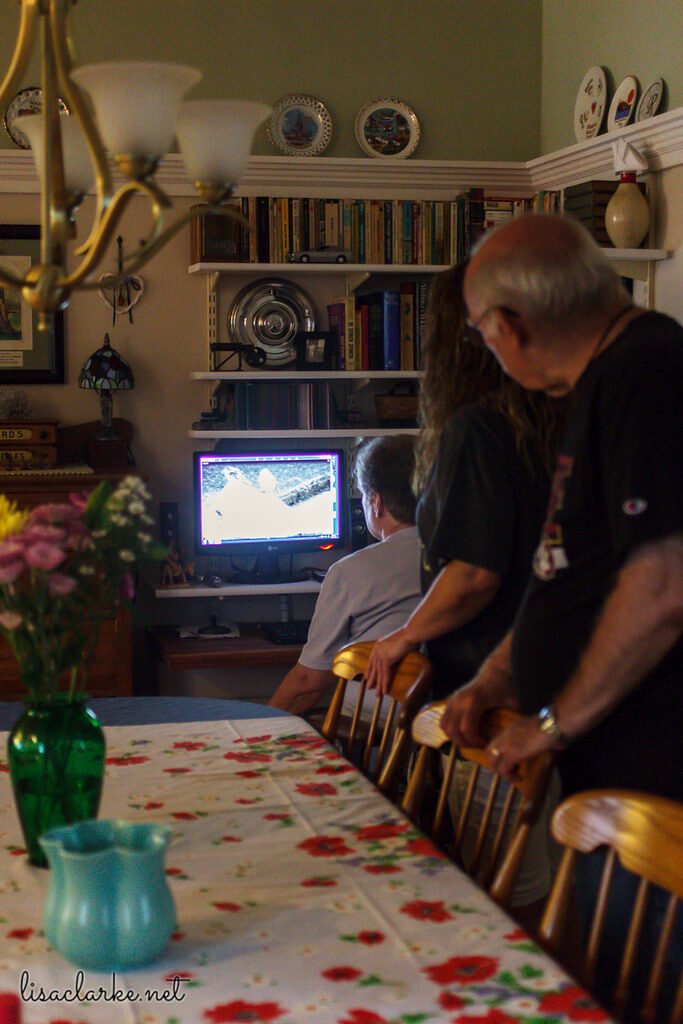 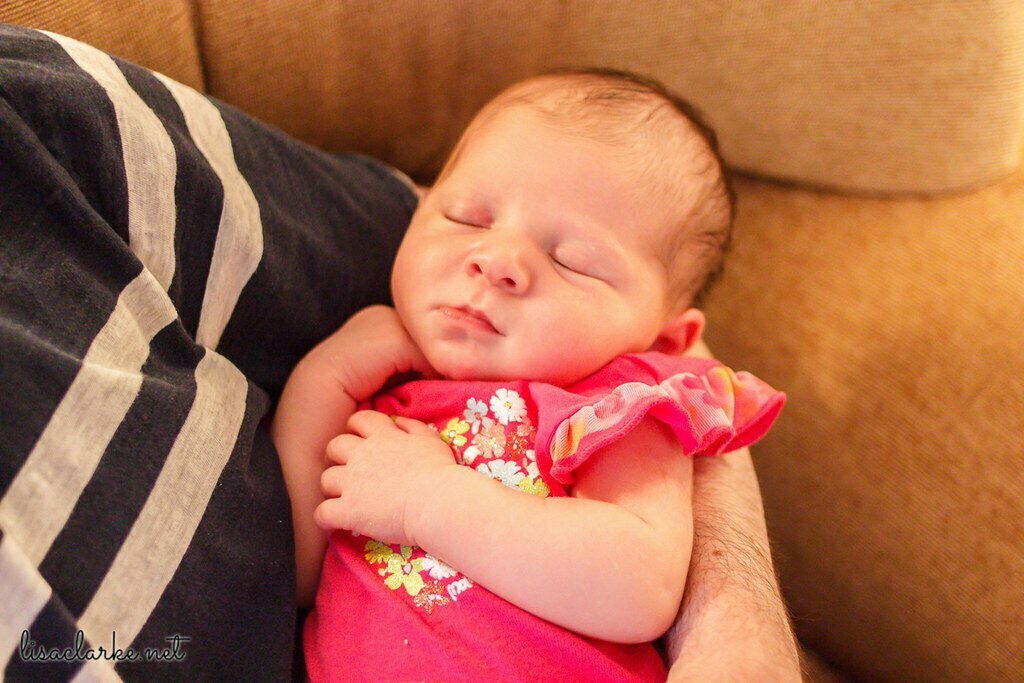 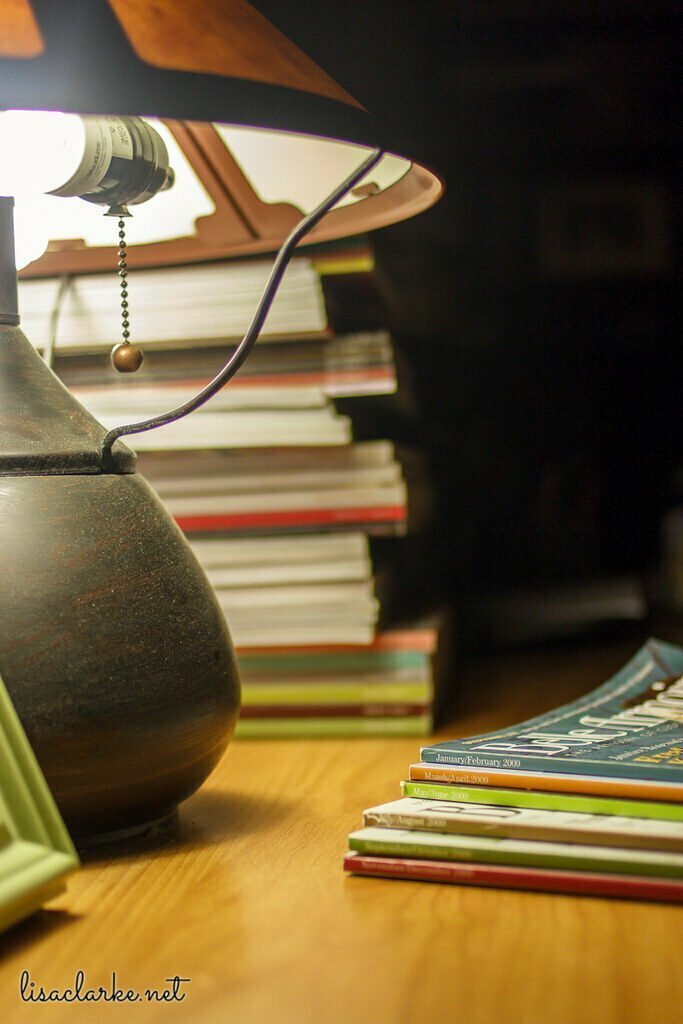 365: 2015 173/365 – It’s the big crafty magazine purge of 2015! Stampington, jewelry-making, wearable art, and more. All mags are fresh off the shelves and never been read. Many out of print titles, too. eBay auctions here: tinyurl.com/eBayPDC 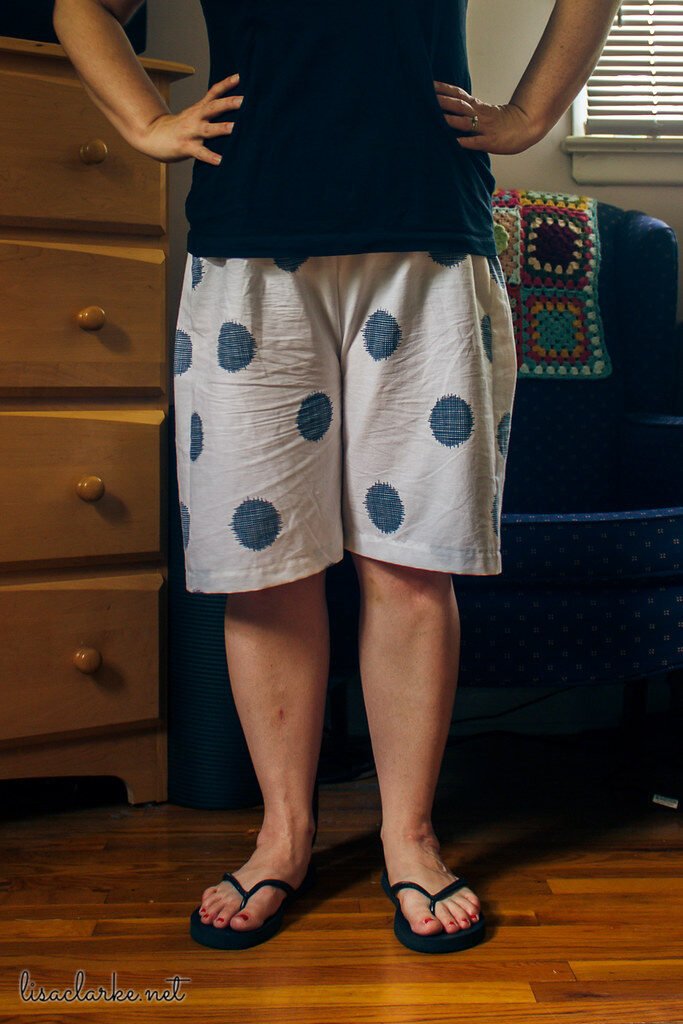 365: 2015 174/365 – Oh, happy day! I finally got my calculations right for making my own lounge pants pattern! (I made shorts because I was tired of wasting fabric…) I tested my pattern-making process on my taller-and-skinnier-than-me boy, and that worked, too. Yay! On to the tutorial-making phase! #pdcfancypants 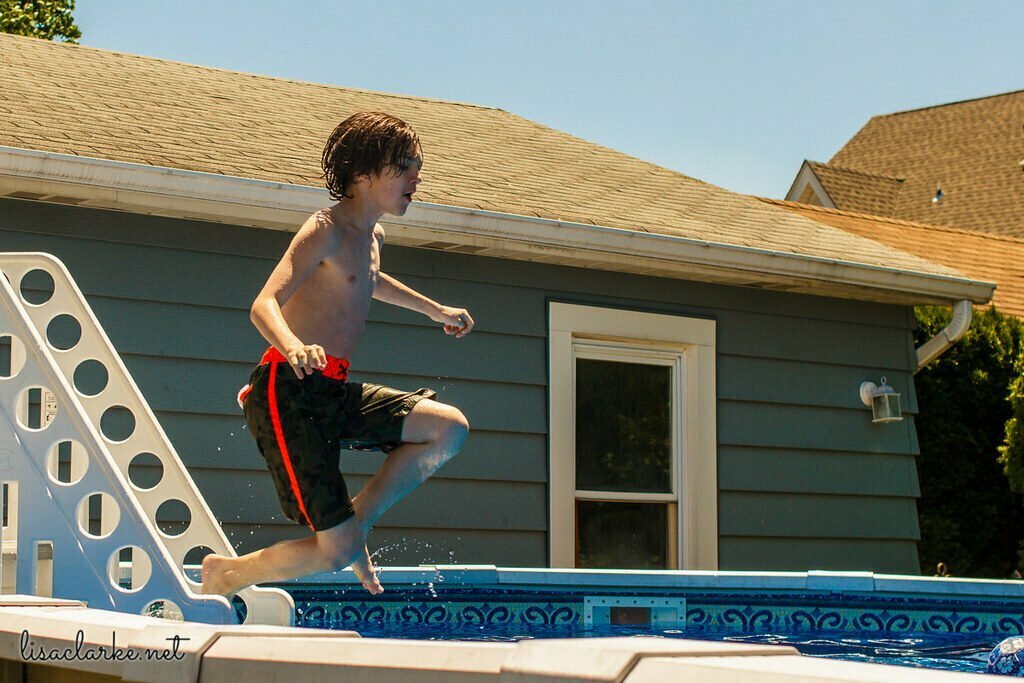 365: 2015 176/365 – My kids would spend all day in their rooms if I didn’t entice them out once in a while with a snack or an icy drink 🙂 This afternoon it was iced coffee with almond milk and mocha syrup. 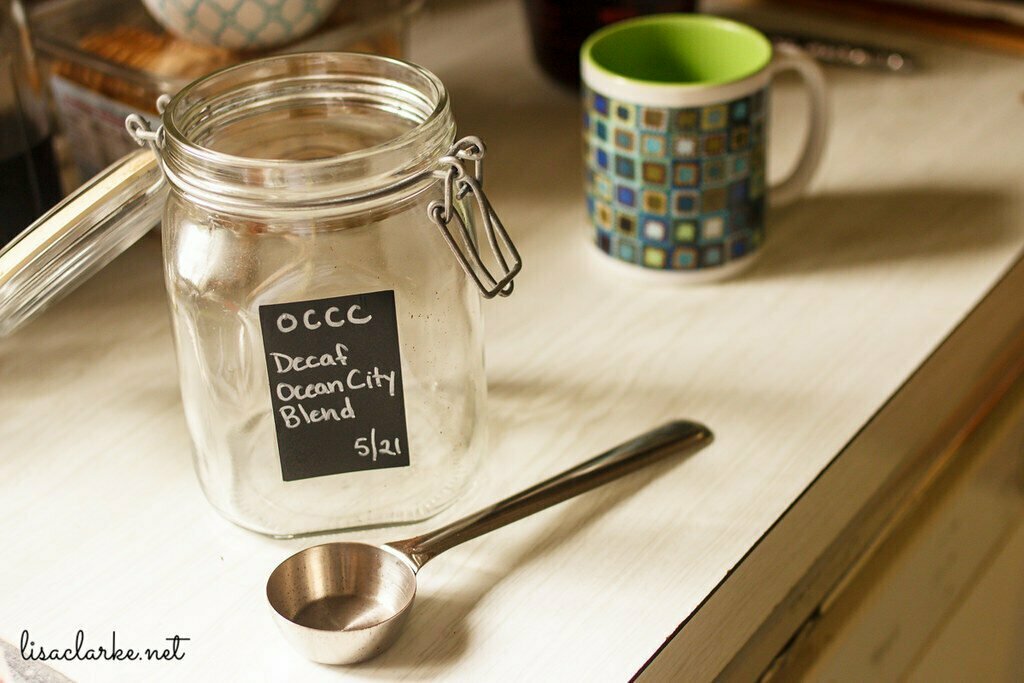