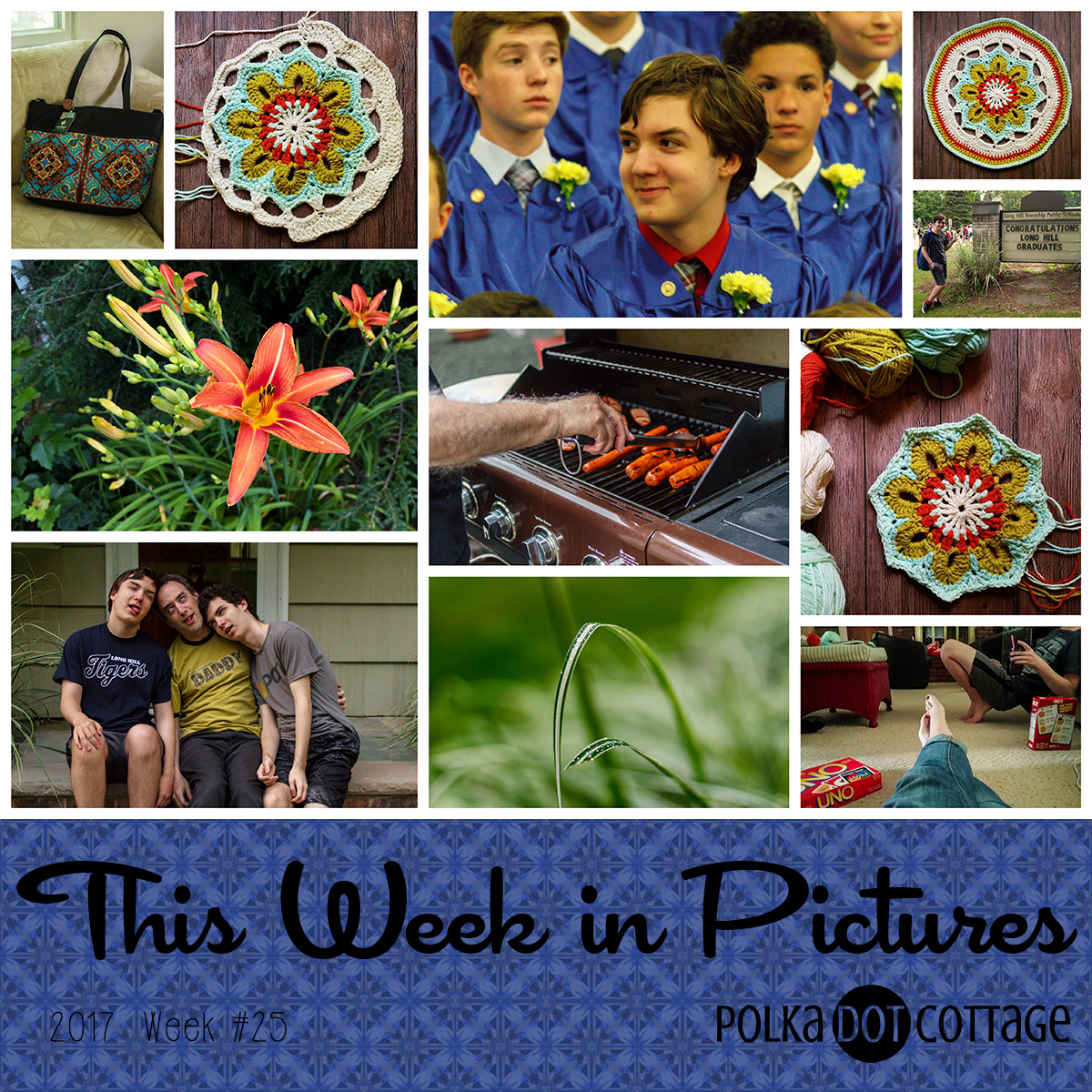 This is my 2001st published post! I feel like it should be epic in some way. This was a pretty good week. Hanging out at my parents’ house with most of the family on Saturday, Father’s Day on Sunday, Eamonn’s 8th grade graduation on Wednesday, a day off of work on Thursday… all of that good stuff and a great new crochet mandala, too 😉

P.S. It was three years ago this week that I posted the first TWiP. I had an 8th grade graduate that year, too (although his ceremony was the following week)!

P.P.S. The mandala is “Floating Lotus” from the awesome book Modern Crochet Mandalas. Here’s a little trivia that ties these two post scripts together: one of the prominent colors in this mandala is reclaimed yarn from a mint green vest that I unraveled – the same vest that I had just finished crocheting in that first TWiP post. Eamonn would say that this proves Dirk Gently’s assertion that “everything is connected.” 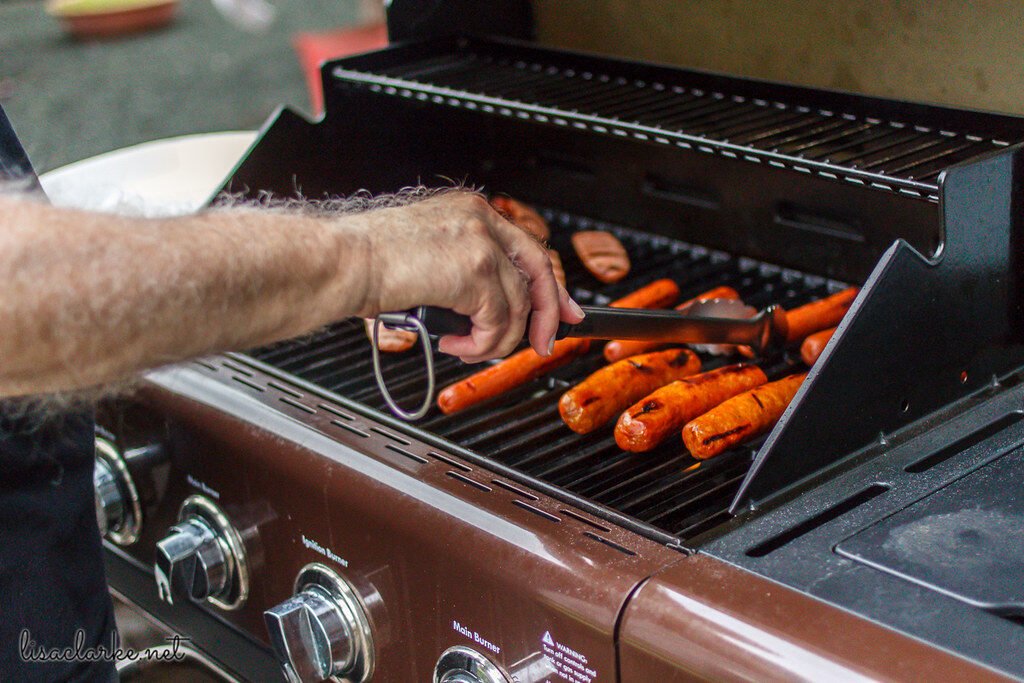 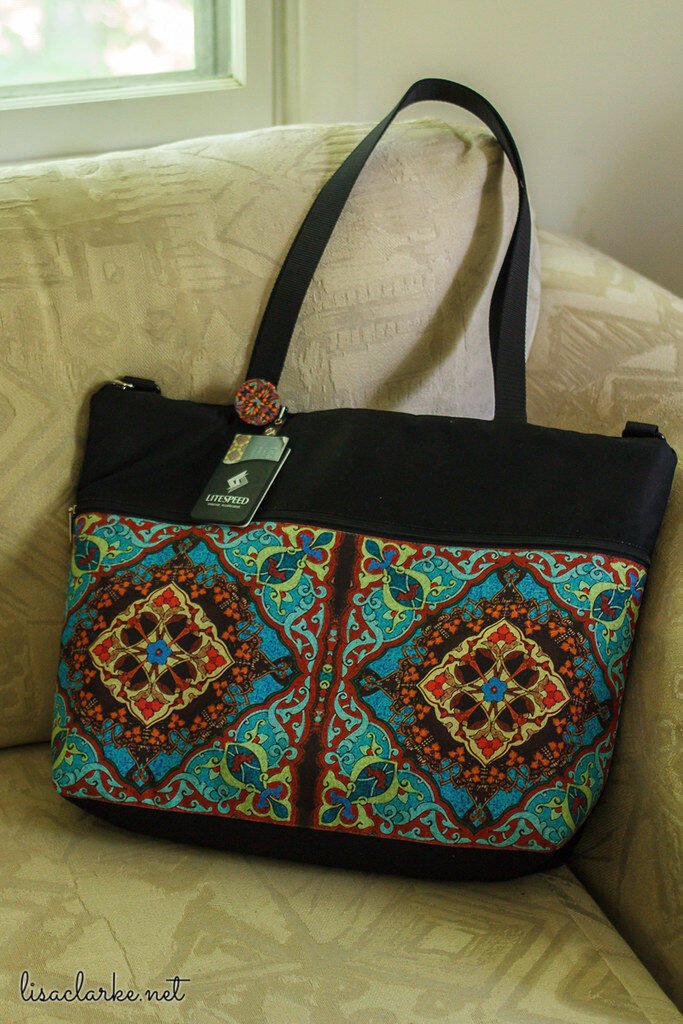 365 📷: 2017 171/365 – I spent my birthday money on a new bag for carrying to work. It’s roomy and padded so I can put my laptop in it and have room for everything else, too. Isn’t it pretty? Jeanine King Designs on Etsy. And my Polka Dot Cottage badge reel coordinates surprisingly well 🙂

Ooh, this is going to be right at home on my desk, under a succulent 😊 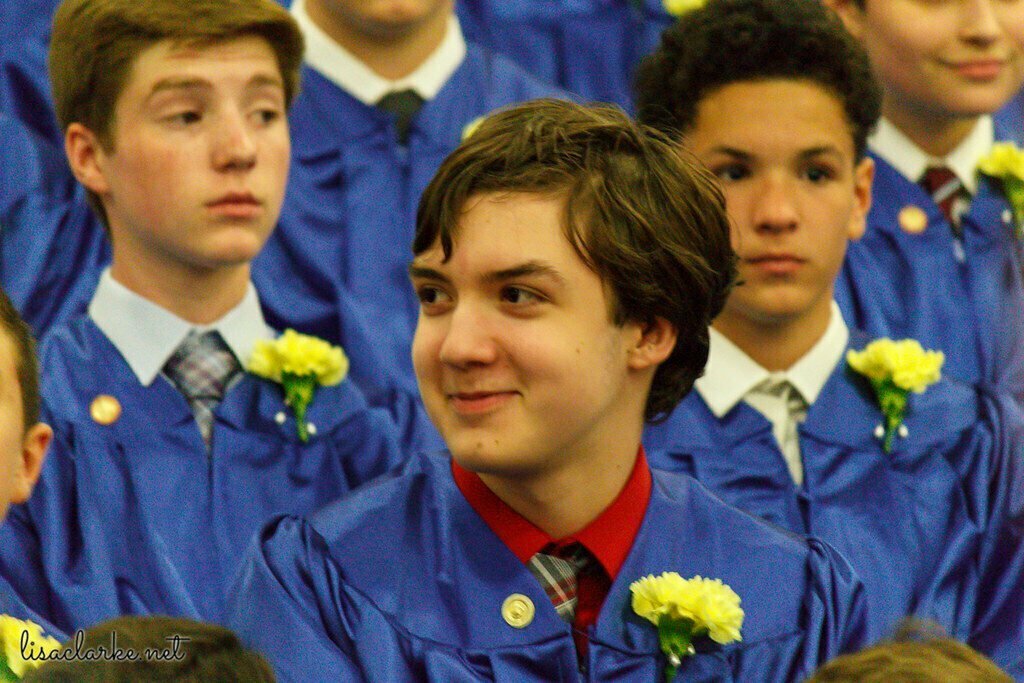 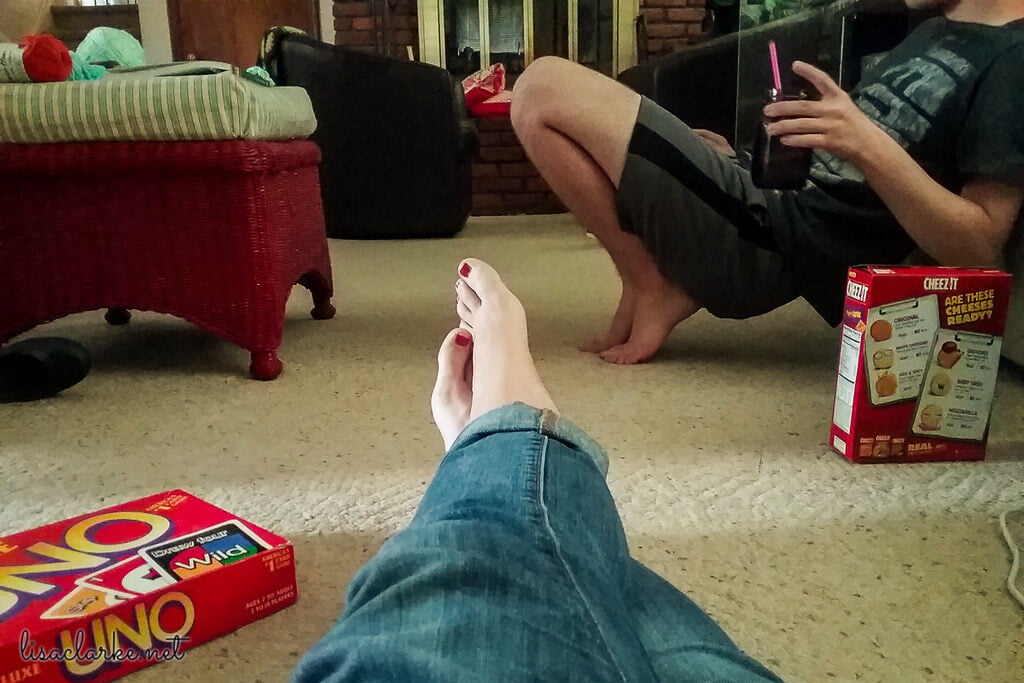 365 💻: 2017 173/365 – Decided at the last minute to take a personal day today, and I’m so glad I did. I got some photo sharing stuff done that I’d been unable to get to for months, I made some progress in my website shop redesign, and I got to enjoy the kids’ first day of summer vacation with this: bagels for lunch, UNO and iced coffee in the afternoon, Wii Jeopardy at night. It was nice. Back to work tomorrow, though! 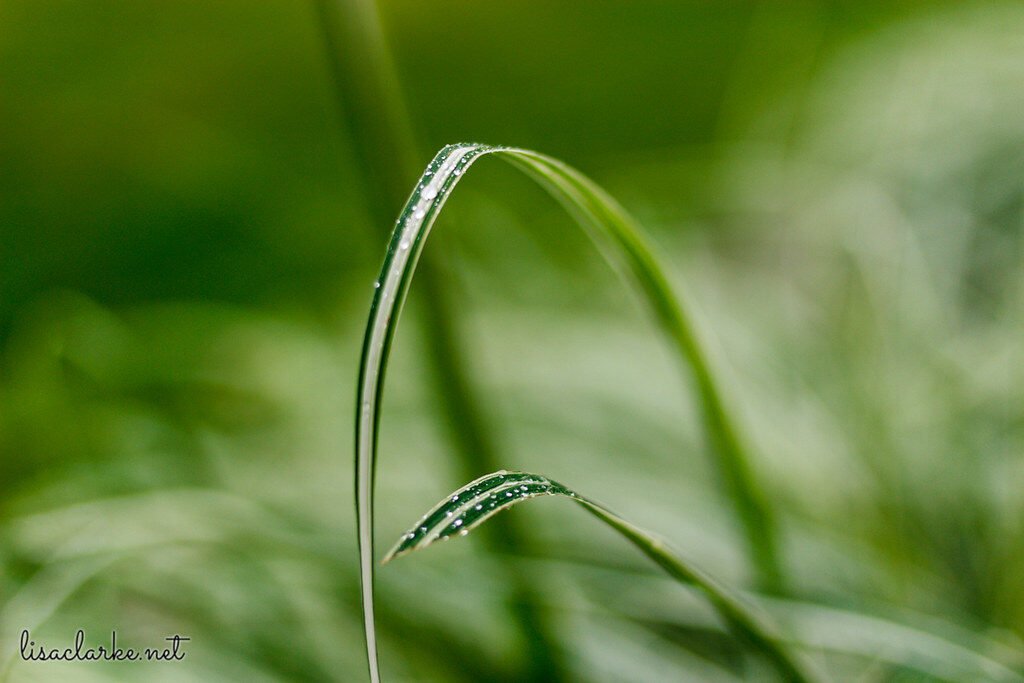 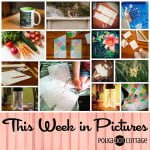