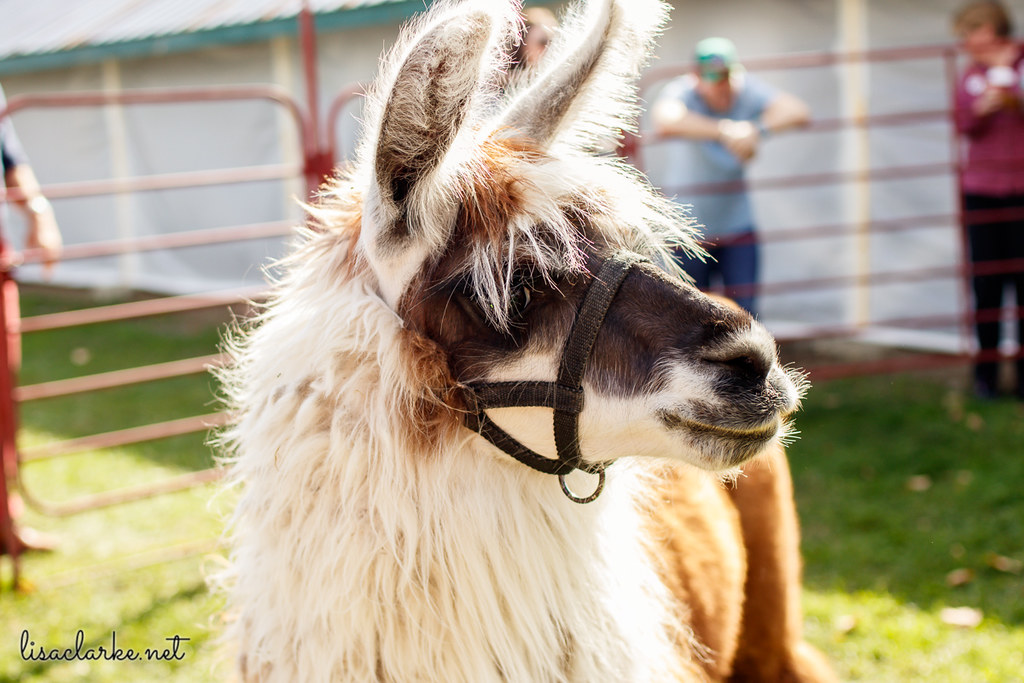 365 📷: 2017 294/365 – We spent the day at the NY State Sheep and Wool Festival, followed by a few hours on the Kingston waterfront. Among other things, it was a great opportunity to give my new camera a workout. It has not disappointed! [Taken at the Duchess County Fairgrounds.] 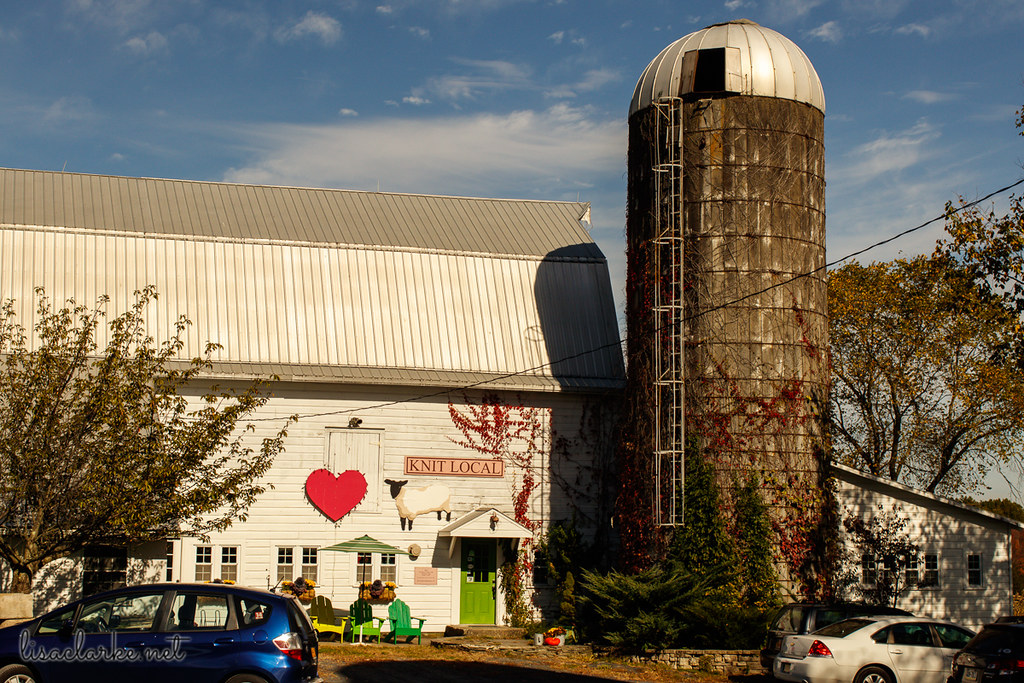 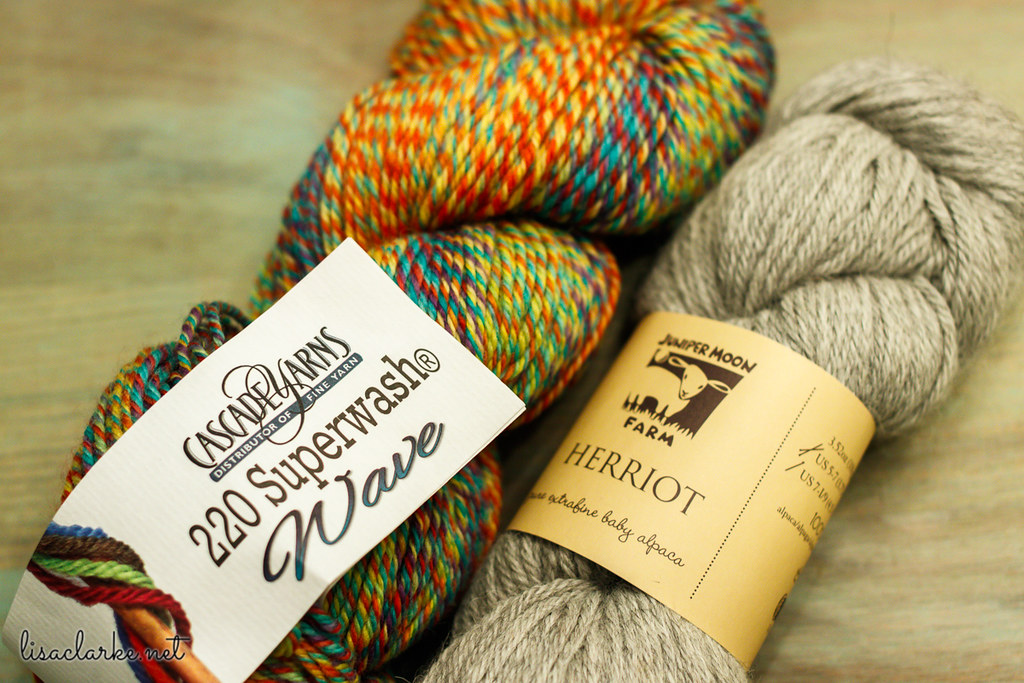 365 📷: 2017 296/365 – I picked these two up at the shop we stopped in yesterday, bringing my weekend total to 3. It was not an extravagant weekend, which is just as well, because staying in the “party hotel” set me back more than usual! 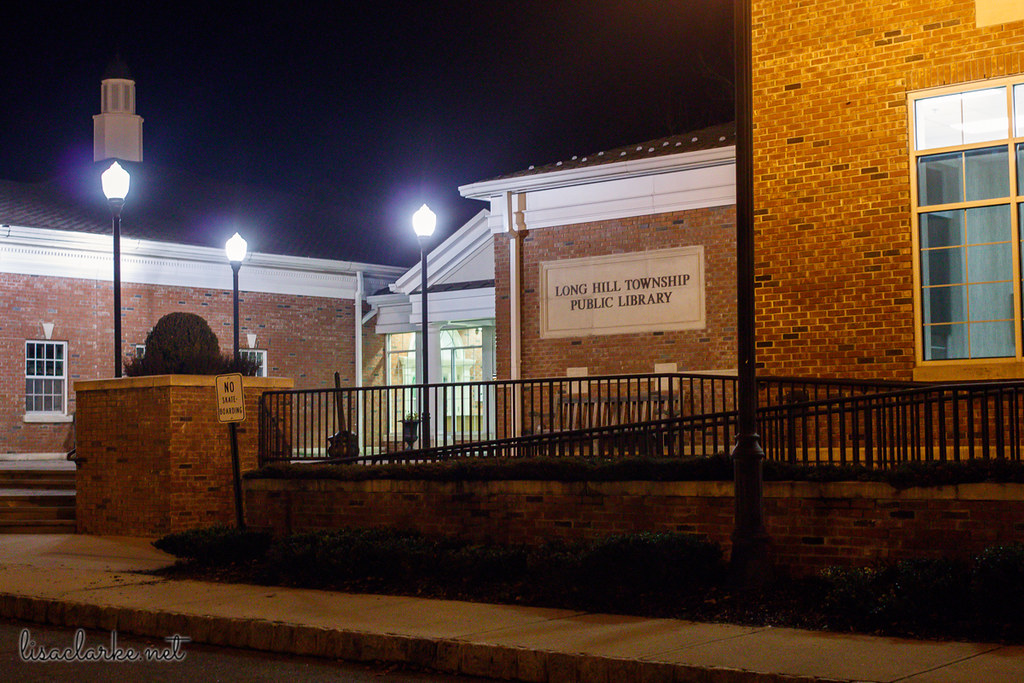 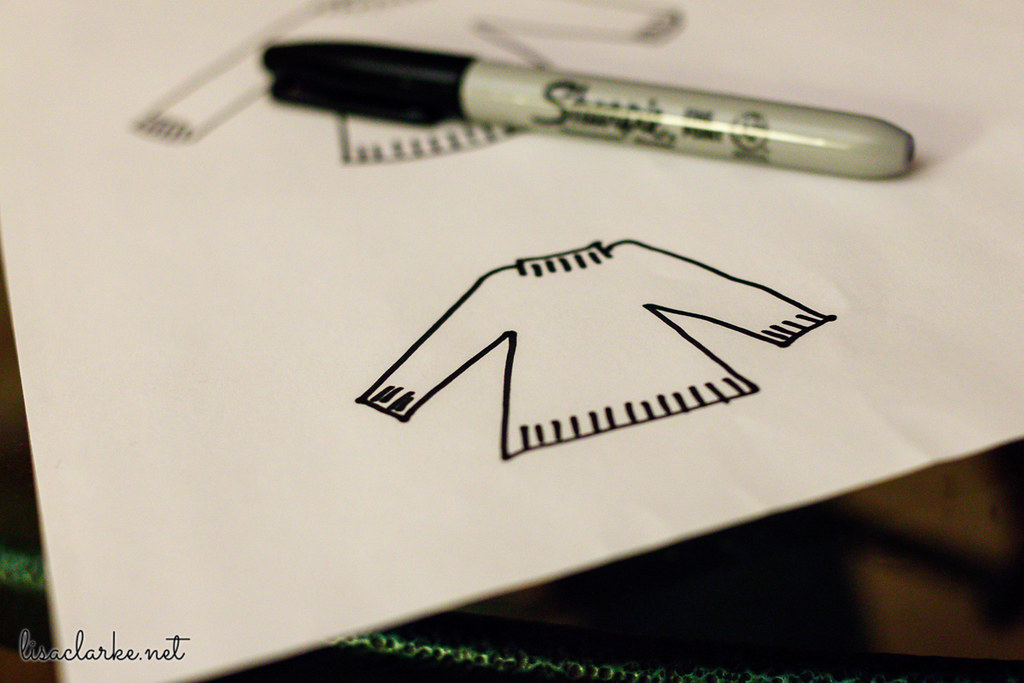 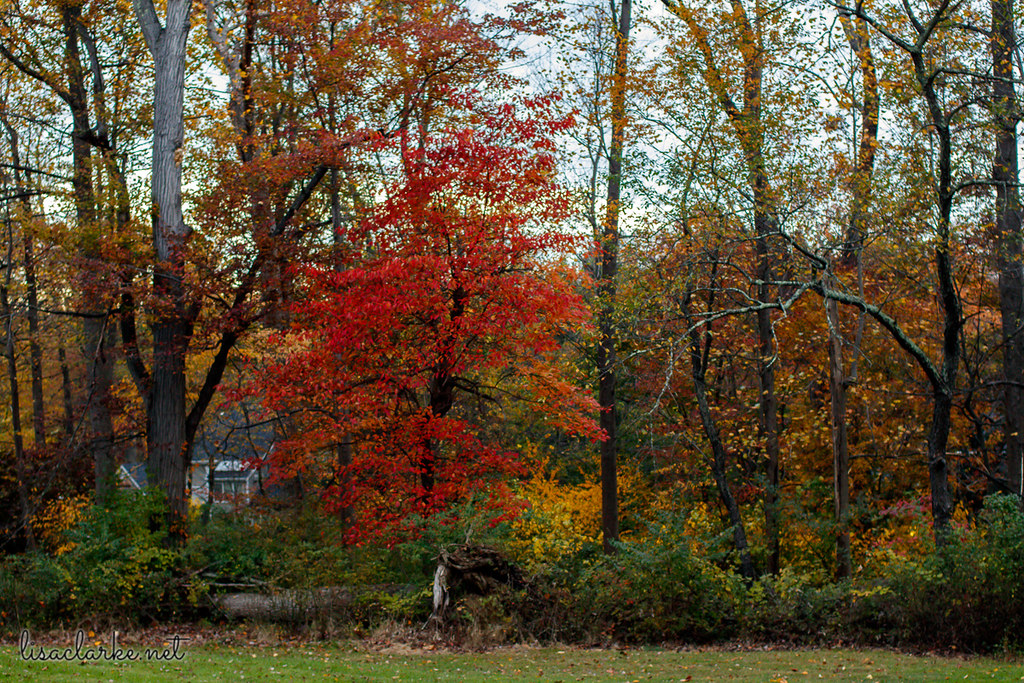 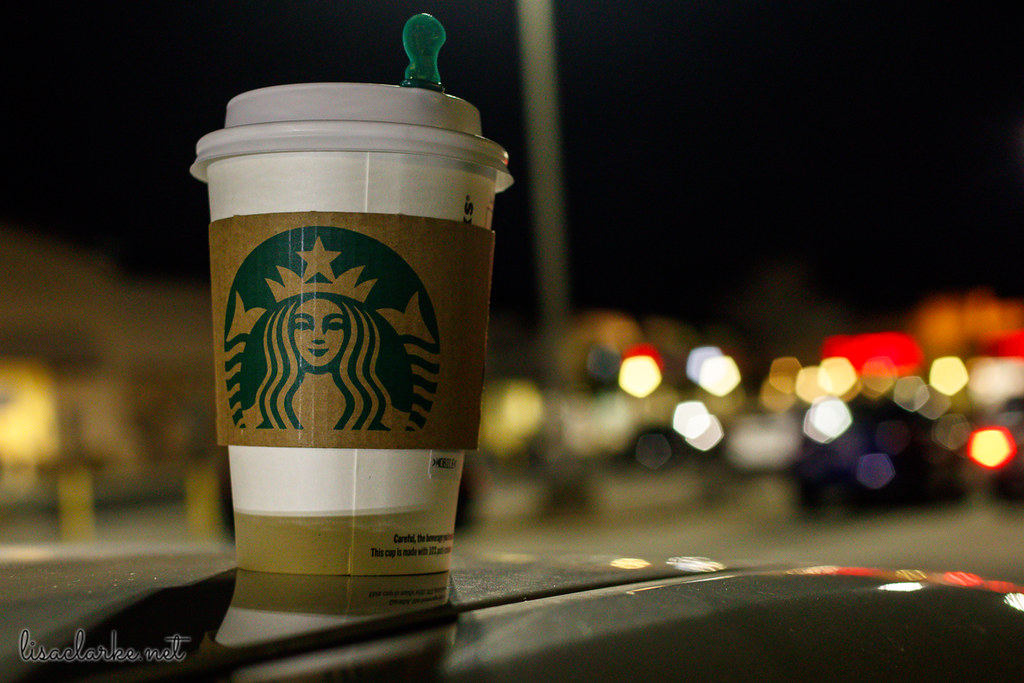 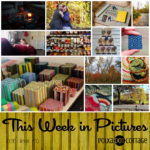