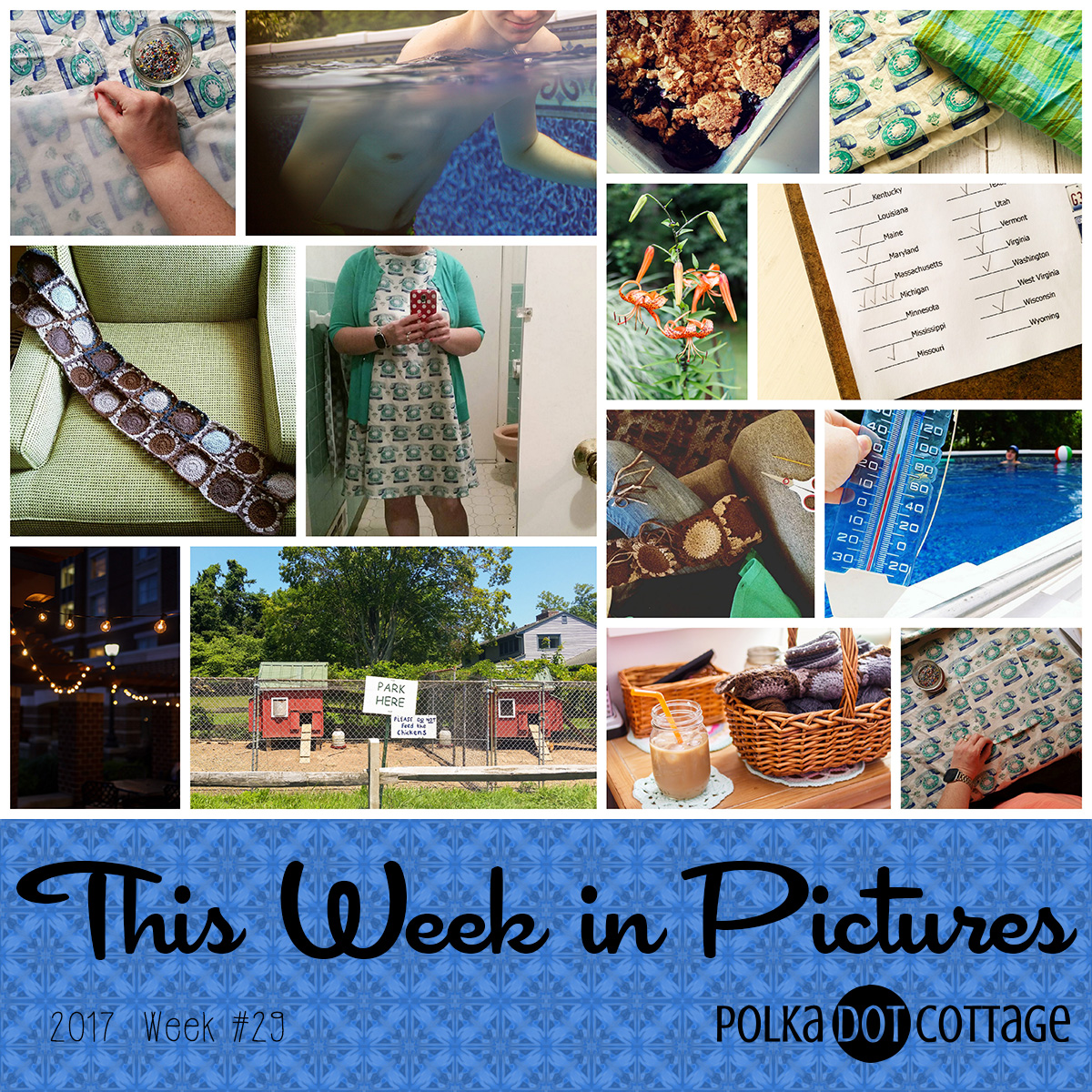 Weaving in some ends in the corner of a busy hotel lobby. It's the perfect amount of social interaction for this introvert: I am surrounded by interesting people, but I don't have to talk to any of them 😂

So, what I'm seeing here is I can finish this blanket in record time, if I just take another week or two off from all of my other responsibilities, like I have for the last few days… I'm sure nobody would mind if I do that, right? 😜 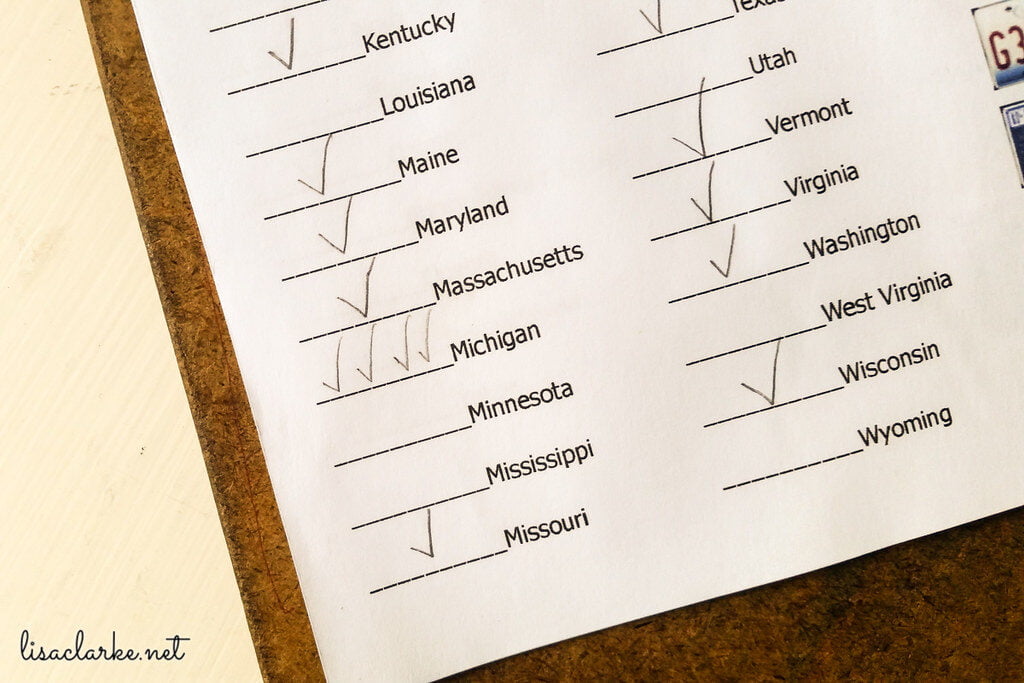 365 📷: 2017 197/365 – Well, that’s another Boston-area road trip done. Most years, we consider this the kickoff for a summer of licence plate game fun. We didn’t find anything too exotic during this trip. If you’re familiar with The Accidentals’ latest album, you’ll know why Aidan checked off “Michigan and again and again and again…” 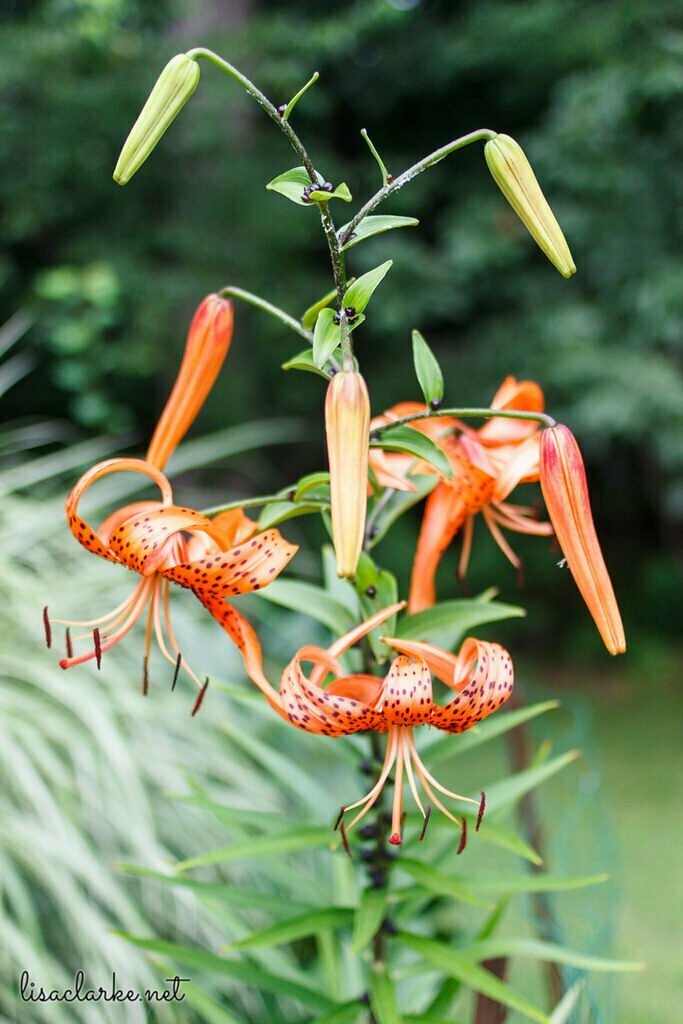 Done, except for the pockets! I'm going to wear it to work tomorrow even though it's not completely finished 😊 It's an A-line, and much swingier than I'm used to in a dress. I'm not entirely sure how I feel about that… It's super comfortable, but I haven't decided if I think it's flattering 😉

365 📷: 2017 200/365 – English Farm. I have driven past this place many times, but I could never see an actual place to shop from the road, so I always chickened out, not quite believing the signage that claimed there were eggs and sweet corn to be had. On my lunch hour today, though, my desire to buy blueberries overcame my skepticism, and I turned down that long driveway. I can now tell you that there is, indeed, a barn full of fresh produce back there, along with some chickens, a horse, and two goats. And I got my blueberries (along with a few other things) so there will soon be baking happening. [Taken at English Farm in Liberty Corner, NJ.]

I wore it all day today, and I'm pretty happy with it. But it needs pockets! Taking care of that now 😊

Now that is one comfortably-warm pool! 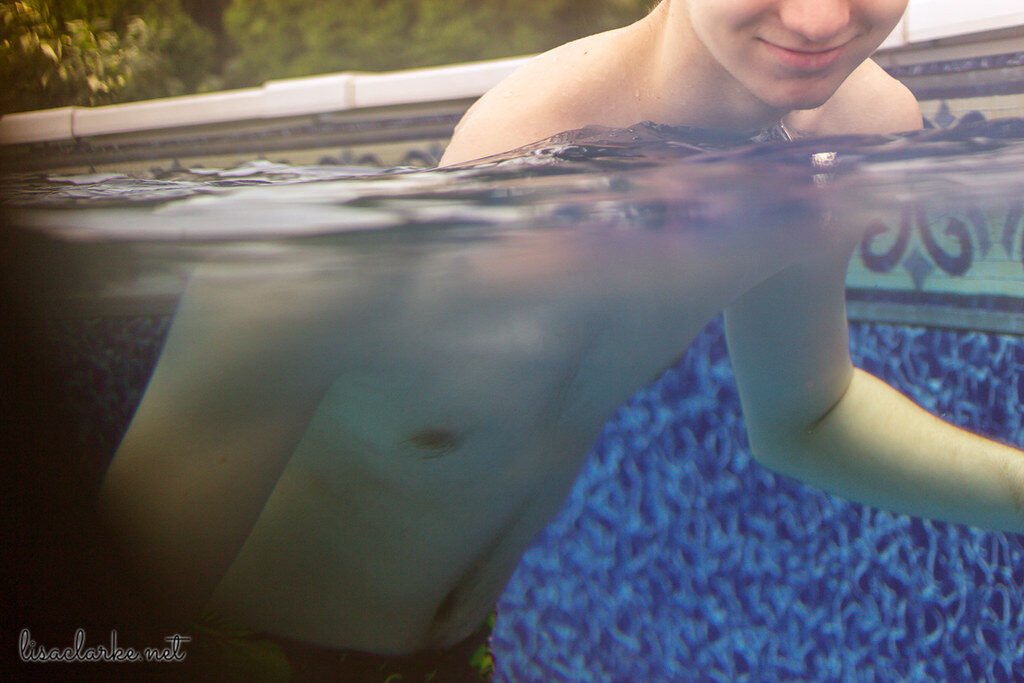 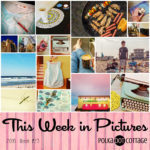 2 thoughts on “TWiP: The stuff of July”