I’ve been sewing. And antiquing. And lounging around on the beach. And grilling stuff. July got off to a rocky start, but I think I’m in the swing of it now ☺

As a matter of fact, we’ll be heading out for a swim this afternoon, and I’ve promised to bring a wineberry-based dessert. (That, my friends, may just be the most July-tastic sentence ever written.) I need to get off of the computer and go figure out what, exactly, that dessert is going to be! 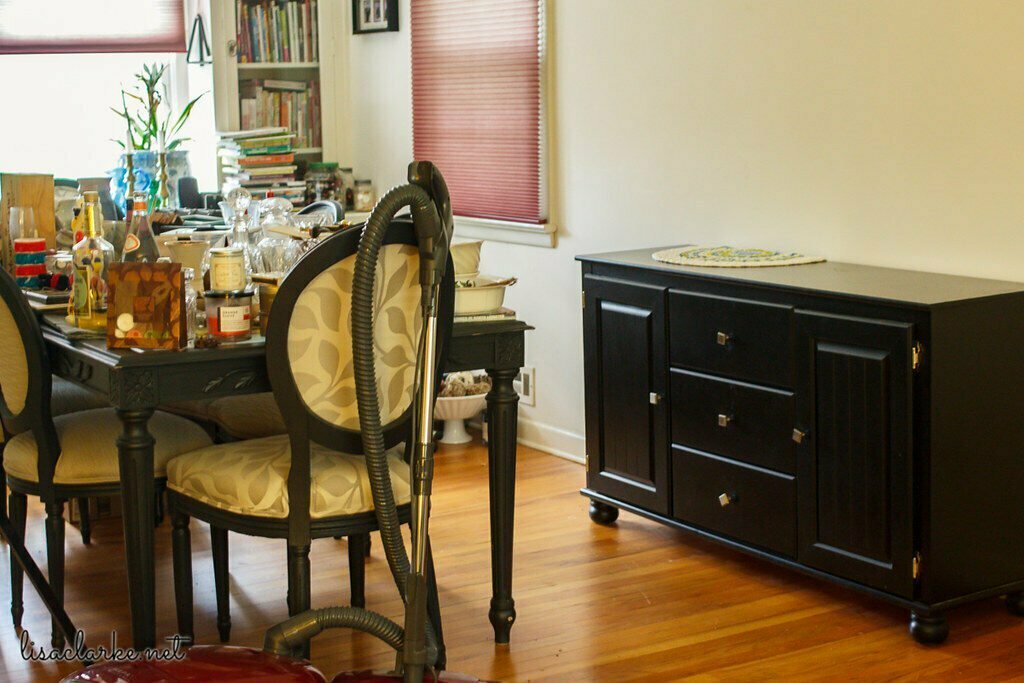 365 📷: 2016 198/366 – Now that we have an empty cabinet in here, it’s time to sort through all of the stuff that’s been sitting on the table since we emptied out the old wall unit a few months ago. I may actually be able to see the table top soon. Yay!

Operation Prettify the Dining Room continues with the arrival of our new hand-me-down piece of furniture. My mandala now has a place to live, but it's the only thing I am sure of. All of the other knickknacks are still spread out on the dining room table, awaiting some decisions…

Relaxing Sunday afternoon. Homemade iced coffee and the latest #knitscene. I've got my eye on this #alicehoodie by @kristentendyke 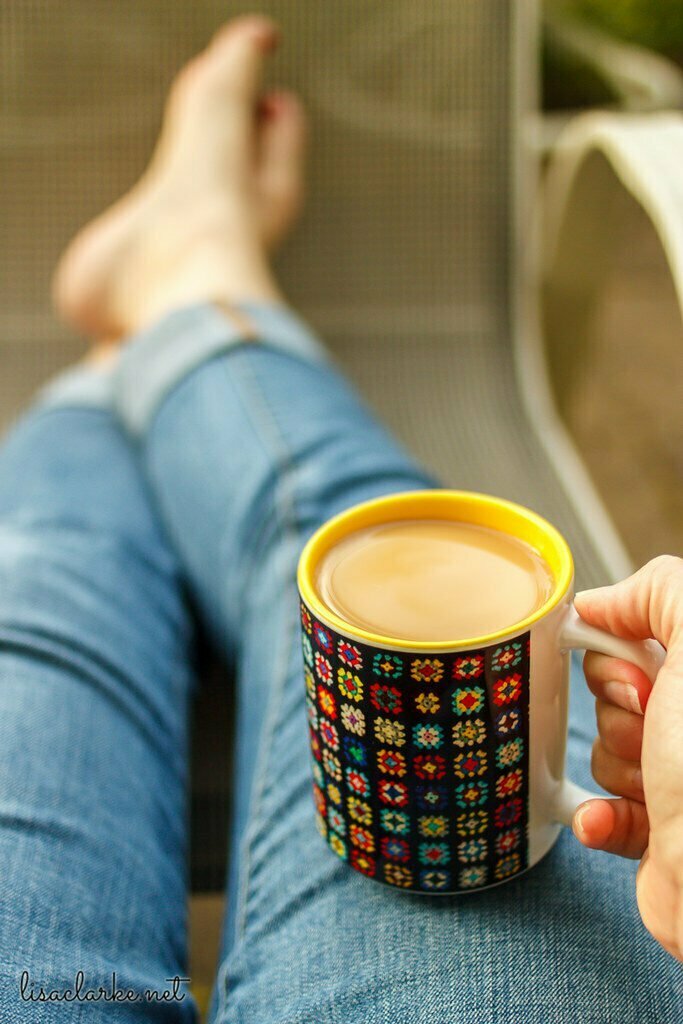 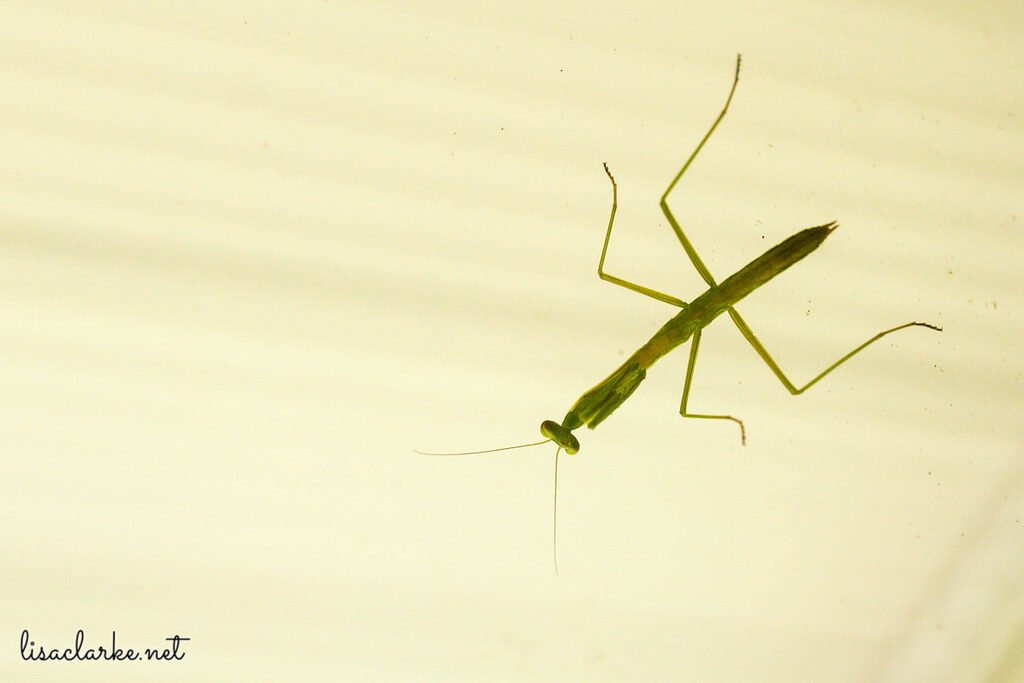 It's hard to get excited about having the same old thing for #breakfast, when there are #traderjoes Key Lime Tea Cookies in the house…

Today's #sewing did not go entirely without a hitch. Silver lining: I finally got to use the fancy seam ripper I made 😉 #pdc #pdcseamrippers

It's official. I'm in love with my new shirt. 💟😊 It's a hack of @madebyrae's #beatrixpattern: the back is one piece(no buttons), I left off the sleeves, and I used bias tape around the openings instead of the facing pattern pieces. Fabric is from @lizzyhouse / @andoverfabrics and is my favorite color. I will definitely be making more of these, but not today. Today is a beach day, I think 🌞 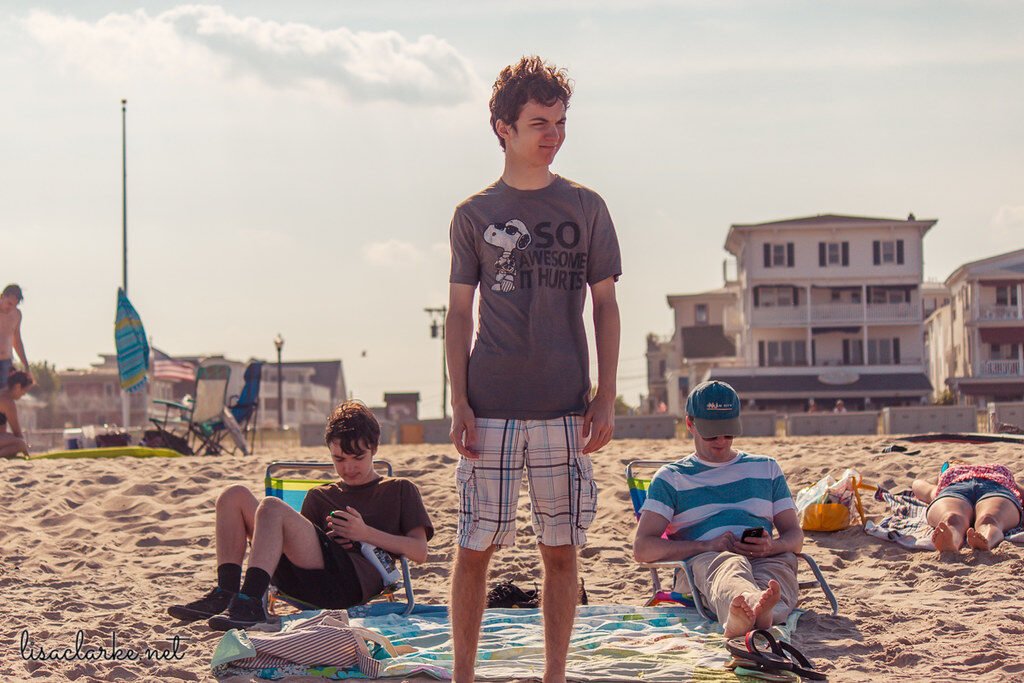 365 📷: 2016 203/366 – I like our Ocean Grove day trips that don’t start until 5pm. I’m not one for laying out on the beach, soaking up the sun, but get me there late, when the hottest part of the day is over, and there’s a cool breeze coming off of the ocean, and I can be very happy. A nice little hour on the beach blanket? Followed by a good supper in town, and a stroll down the Asbury Park boardwalk after dark? Yes please! [Taken in Ocean Grove, NJ.]

So, I went back and got it. 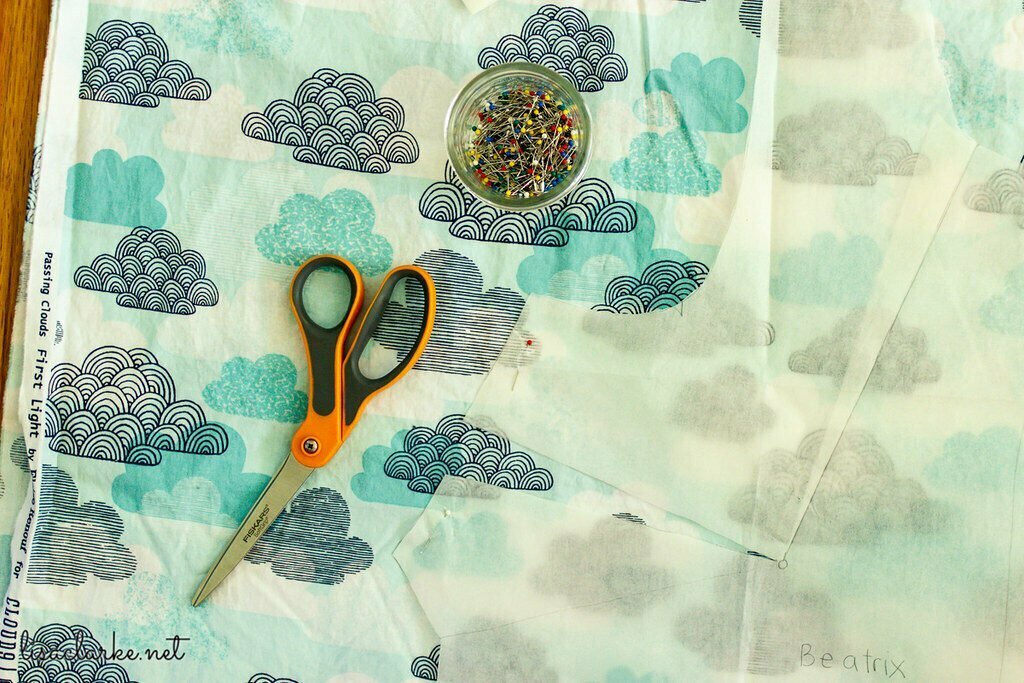 365 📷: 2016 204/366 – I finally got my sewing machine set up again. I’ve been itching to make something for weeks! Yesterday I sewed a sleeveless top, and today, more of the same. I’ve got a few more things in me before I pack the machine back up. I’ll have a proper show-and-tell on the blog next week! 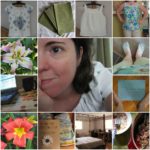 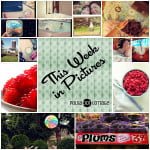