If there is one unifying theme to this week, it is “Dressing up the Baby.” Last week in Cambridge, the boys and I picked out some fabrics for a couple of tiny dresses for their new cousin, and this week I sewed up two of them (more on those in a future post). Plus, I’m still working on prototypes for that new baby sweater pattern.
It’s entirely possible that I may be going slightly overboard with all of the little girl clothes I am dumping on my sister-in-law 😀
Aside from the copious amounts of sewing and knitting, and the styling of little girly things on little wooden hangers, there has also been the requisite amount of summering around here. Exactly as it should be for the middle of July!

It’s a roundup of the photos I shot with my DSLR for Project 365 (one image each day for all of 2015), plus some phone snapshots I posted on Instagram during the previous week.
Ready? Cast your mind back to this time last week…

You're probably tired of seeing this little sweater by now, but I just can't get over how quickly it is coming together! I need to have long weekends like this with no responsibilities more often 😁 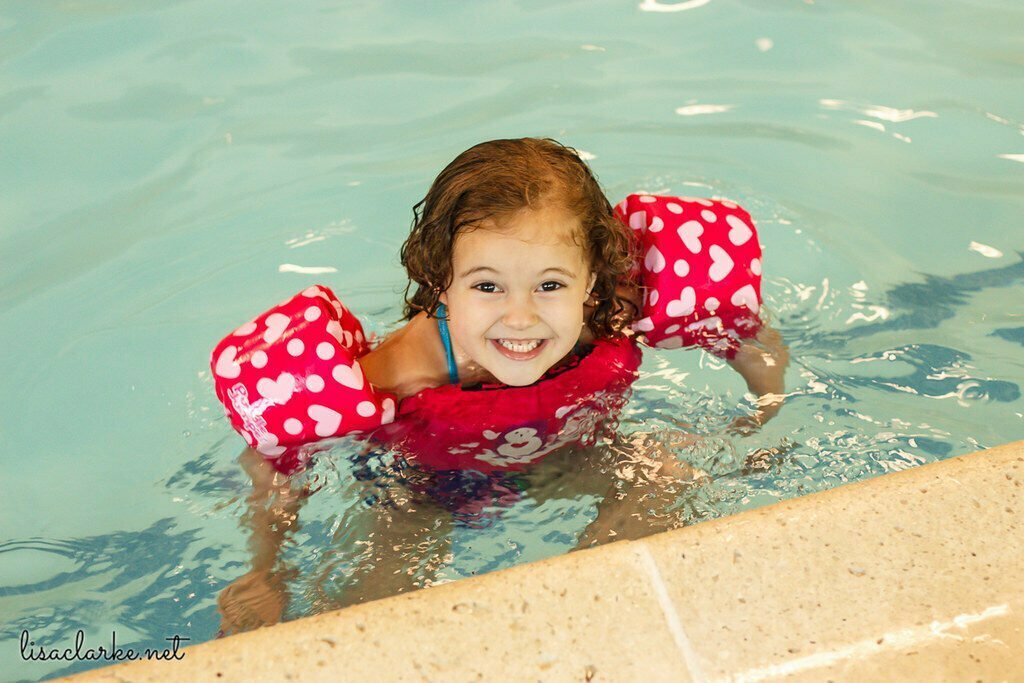 365: 2015 192/365 – We found a couple of mermaids in the pool today – this one and her sister, with whom I later teamed up to defeat the Water King. The Water King proved to be a worthy adversary, and the battle raged for [what felt like] hours. One by one, we used our special powers (including the very potent Pink Power) and eventually we lobbed enough Golden Balloons at him that he ended up in jail. With that, we were saved from becoming Water Seals! Whew. [in Burlington, MA] 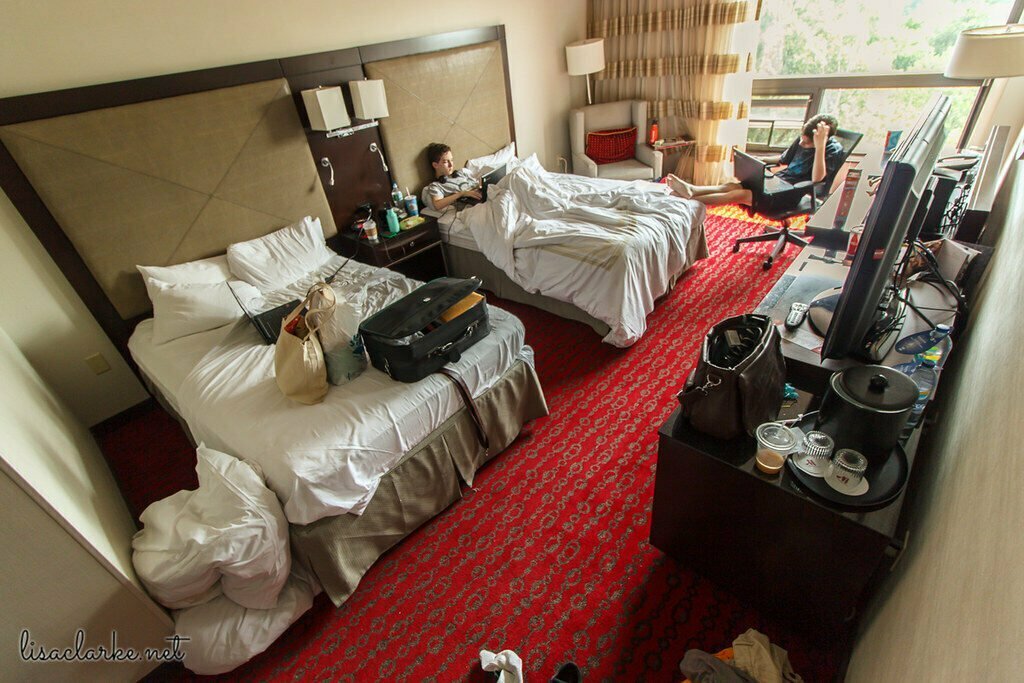 Refueling before our long drive home 🍔 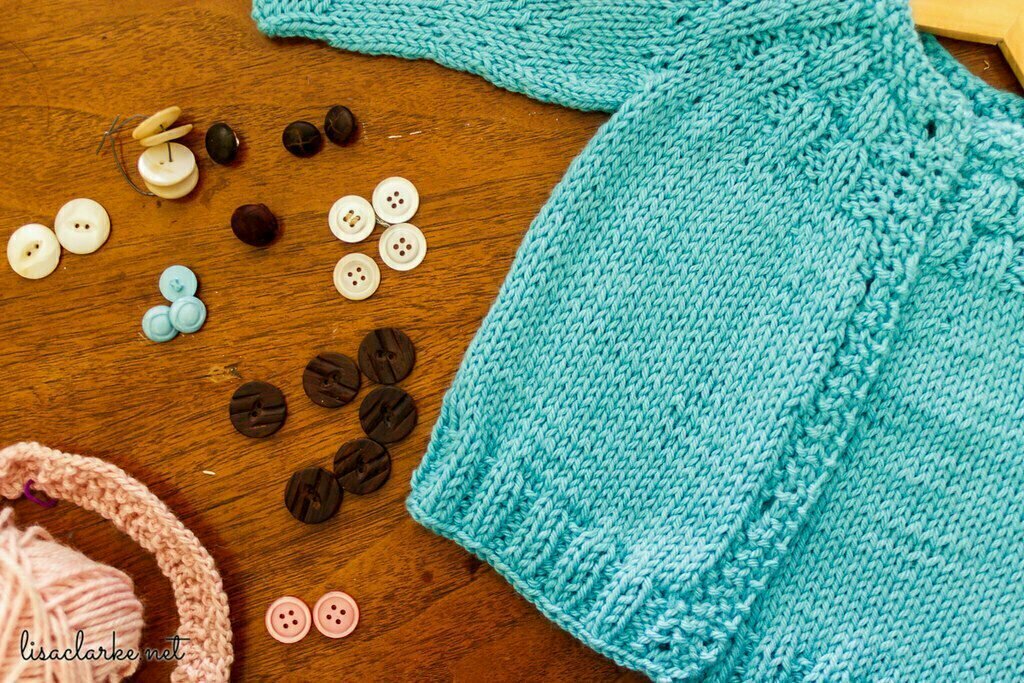 I am very happy with the way my baby sweater came out, but I learned a few things in the process, and now I'm making another to see how my pattern changes go. Love pink and green together!

I ❤ the first night on clean sheets. 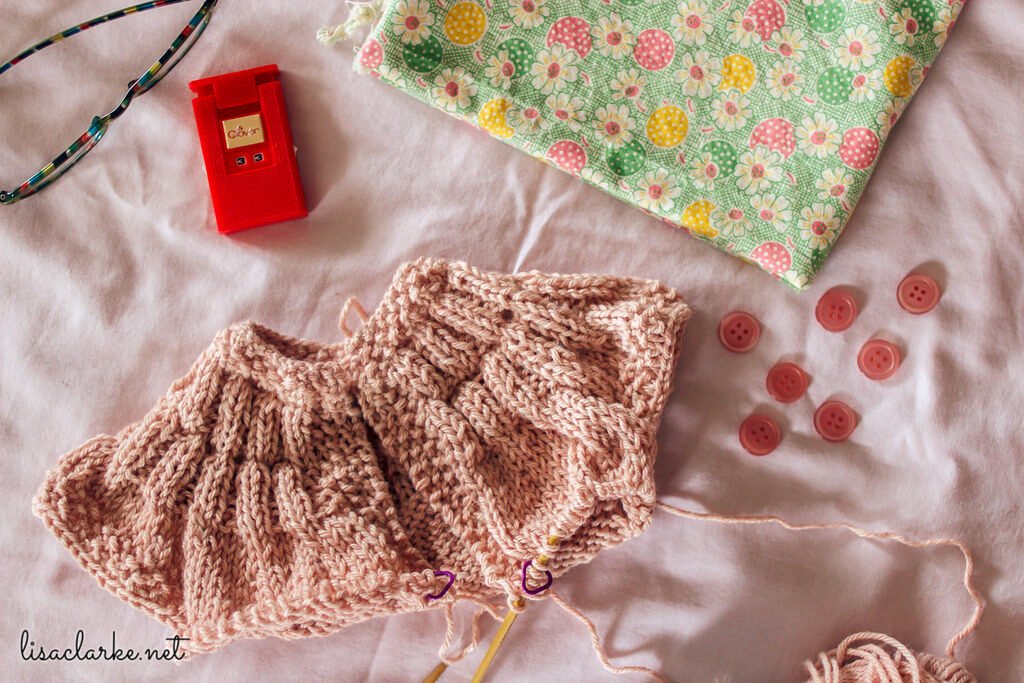 365: 2015 195/365 – The little blue sweater is bigger than I intended. I re-worked the pattern measurments and am starting over with prototype #2. I’ll probably sew a little dress to match this one, too, and I love this pink & green floral with this yarn!

I took a break from knitting, and sewed the little peasant dress that will go with the sweater.

That moment you realize that the dress you made for your 6 week old niece is pretty much identical to the shirt you are currently wearing. (What does this say about my taste?) 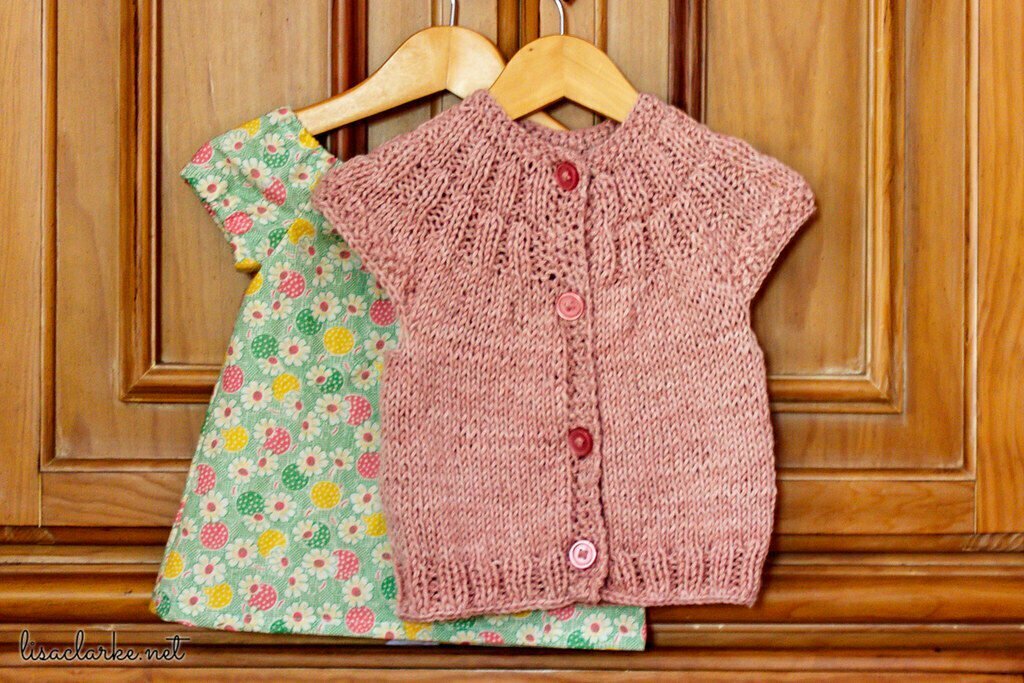 365: 2015 196/365 – Well, the sweater doesn’t really go with the dress as I had hoped. The shapes fit together all wrong on the hanger, at least. Still they’re pretty cute on their own. There’s no reason they have to be worn together, so I’m calling this a success 😉 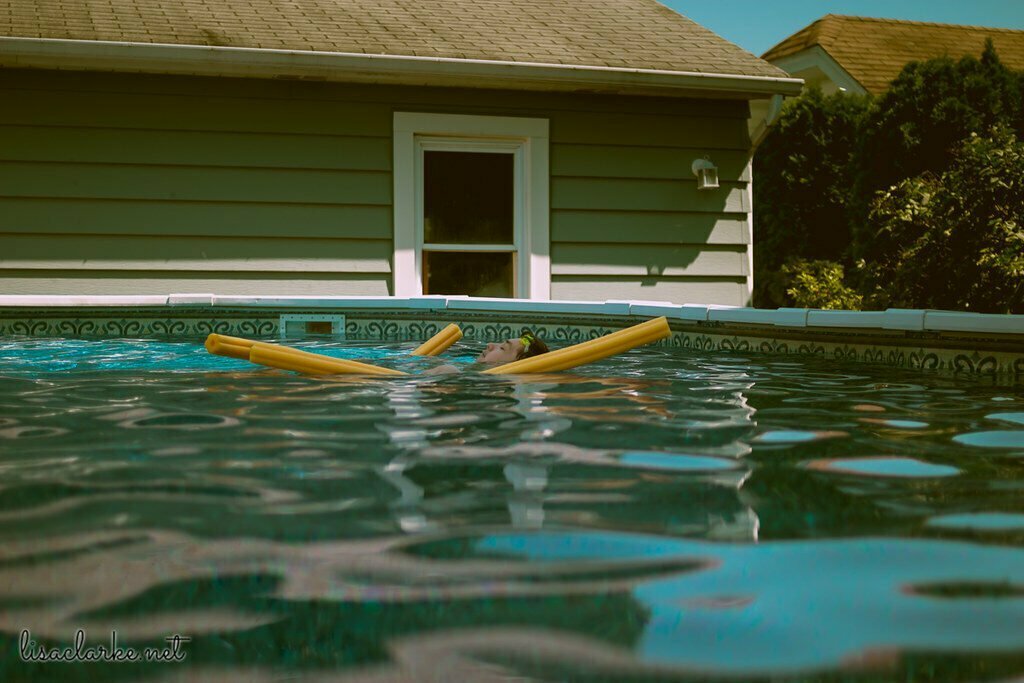 Hanging out in Mom's kitchen, making a wineberry crisp and listening through the window to the family playing cards outside. #summer #jerseyfresh

Sitting in the breeze and knitting a little purple pullover. 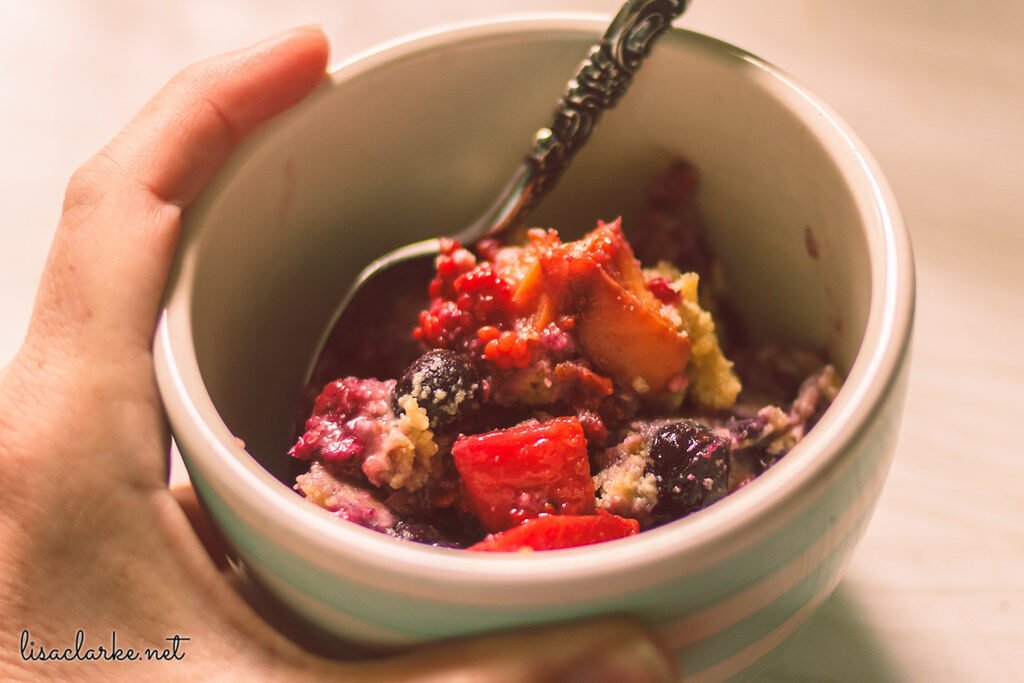 365: 2015 198/365 – Breakfast is always pretty good the day after I’ve made a fruit crisp…
Thanks for taking a peek at this week’s photos! If you want to see this stuff as it happens, please feel free to follow me on Flickr.
I may already have plans to blog about some of these things in greater detail over the coming week, but be sure to leave a comment if there’s something in particular you want to know about!