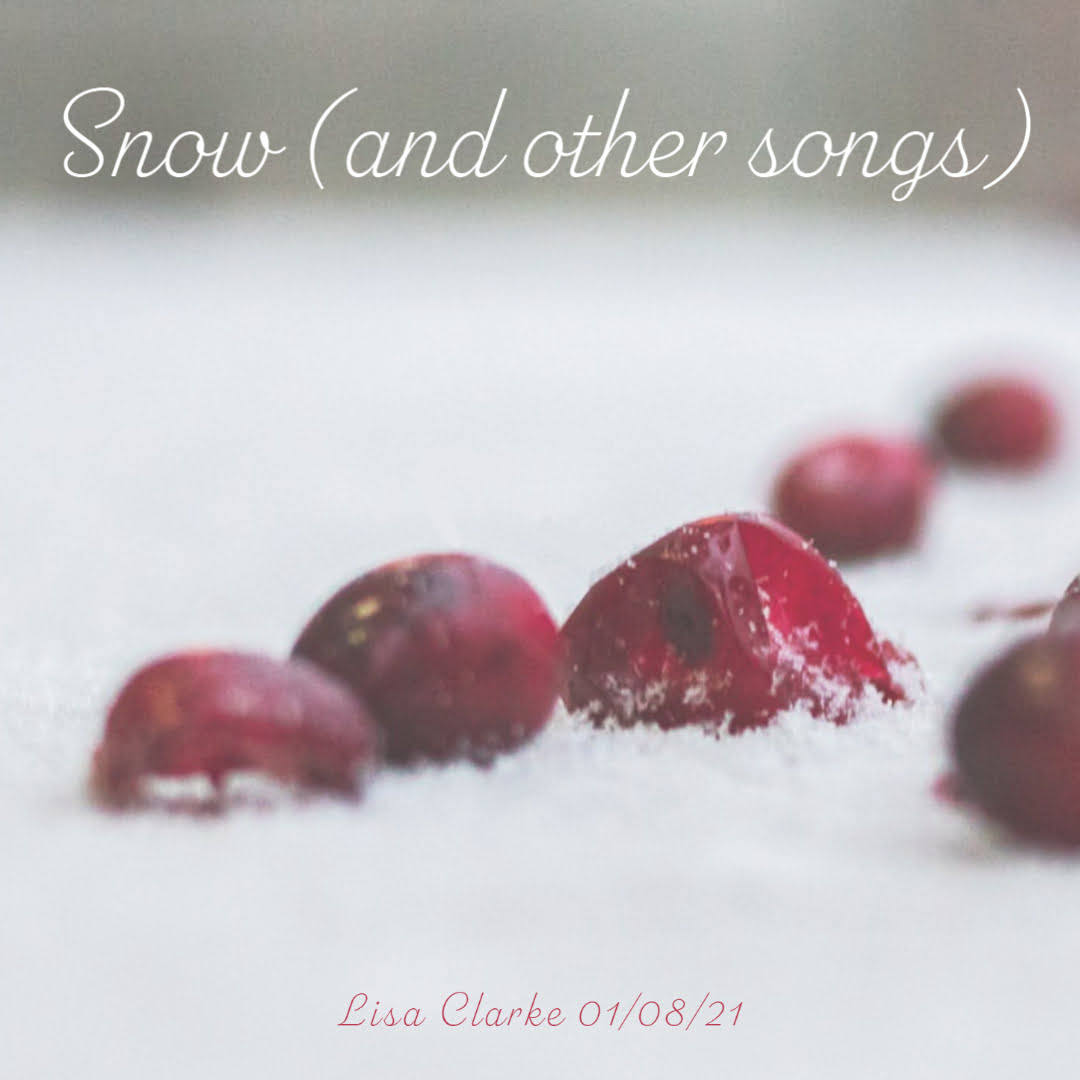 Allow me to introduce my latest playlist: Snow and Other Songs.

This one has three tracks called “Snow” on it, along with a bunch of other wintery tracks, and a selection of seasonally-neutral songs I happen to like.

The first review is in!

One of your weaker playlists.

Despite that ringing endorsement 🙄, allow me to present Snow and Other Songs

You can listen via the player below, or click here to open the Spotify app and listen there.

The tracks from this playlist have also been added to WINTER Radio, which contains all of the Winter playlists I’ve made since 2013. It’s about 10.5 hours of music, and nice to shuffle at this time of year.

P.S. I’m supposed to give credit where credit is due, and tell you that the teenage playlist critic above introduced me to track 12 😀