I spent last week’s post whining about the rain, so you can imagine how happy the last several days of dry weather have made me! It rained again yesterday, but I’d had enough sunshine and warm breezes on my face by then that I didn’t mind so much.

I’ve spent a decent amount of time this week appreciating the great outdoors in my way. “My way” generally consists of opening all of the windows in the house and sitting next to one. It’s the best of both worlds – all of the breezy fresh air of outside, none of the bugs or uncomfortable seating options. Heh.

Uncharacteristically, I did make myself get all up in nature’s face last Saturday, even though it was raining for about half of the time I was out there. I think the trick to getting me out in the elements is to involve another person. I’d invited my sister to go on this nature walk, so I was pretty much locked in. If it had just been me, I’d probably have seen the rain coming down and spent the day in my pj’s sipping herbal tea instead.

That would have been nice, don’t get me wrong, but it’s good to step outside of your comfort zone once in a while. Let me tell you, there was nothing comfortable about the amount of mud we had to walk through that morning! 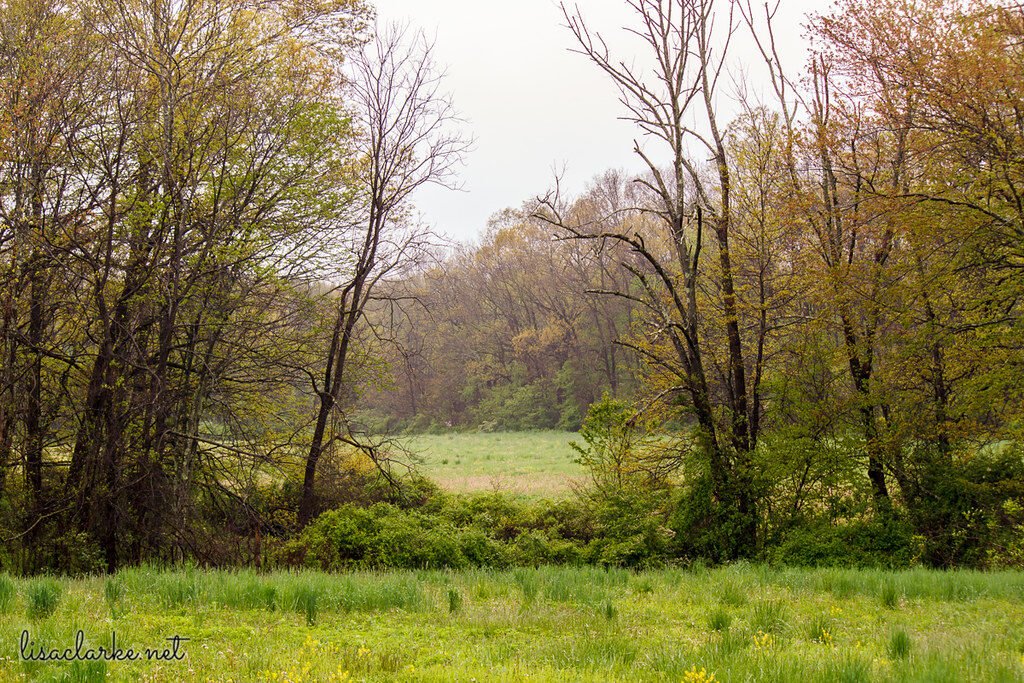 365 📷: 2016 128/366 – My sister and I went on a "Migration Walk" run by the Great Swamp Watershed Association this rainy Saturday morning. We took some pictures of birds and flowers, and stepped in a lot of mud. (So. much. mud.) Most of my images were close-ups but I did step back and get a few shots of the scenery, like this one. [Taken at Primrose Farm.] 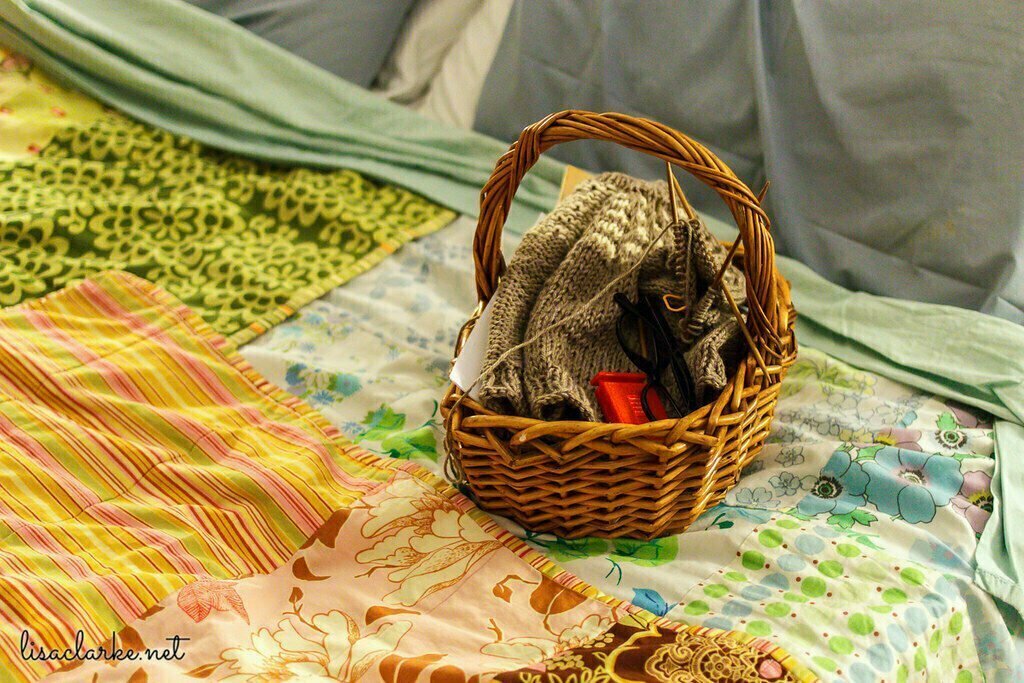 365 📷: 2016 130/366 – We’ve got three quilts on this bed, all of them lightweight, all of them made by me, and none of them large enough to adequately cover the bed. One of these days, I will make one that is meant to go here. That day is not today, however. Today, I will be sitting here knitting the second sleeve of an itty bitty sweater.

365 📷: 2016 132/366 – You know, I was perfectly happy not paying much attention to the many birds of my neighborhood, but then I spent a day with my sister, who is kind of a bird maniac (sorry, Donna, but you know it’s true…😜) and now I find myself thinking, "I wonder what kind of bird that is" when I hear a particularly melodical chirping, or "where’s my 250mm lens?" when I hear a woodpecker going at it on the tree stump next door… 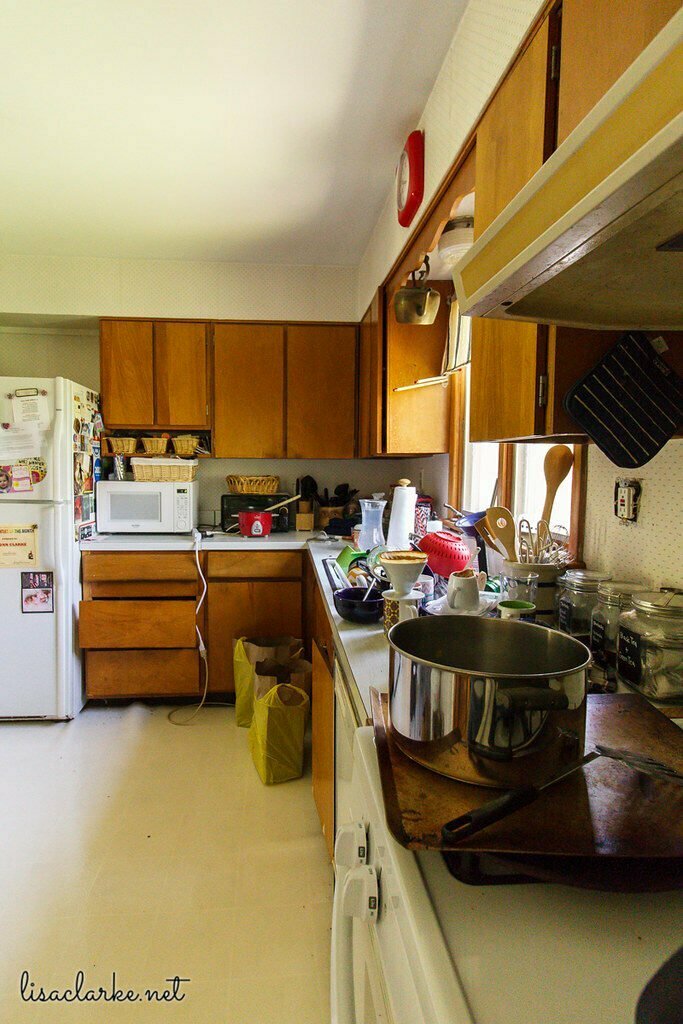 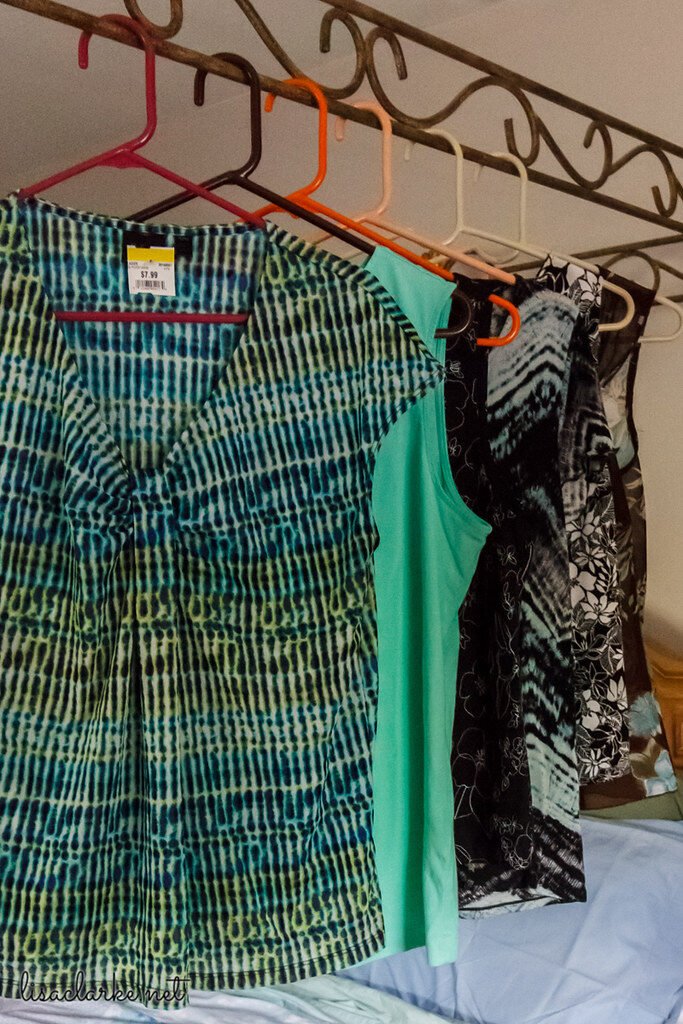 365 📷: 2016 134/366 – I hit the thrift shop today and got six dressy tops for $30! I took a chance and didn’t try them on until I got home. So, of the six, two are very awesome, two fit so terribly I will never wear them in a million years, and two are decent enough that I will hang them optimistically in my closet for a year before changing my mind and tossing them in the giveaway pile. 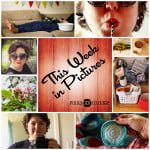 3 thoughts on “TWiP: For the Birds”