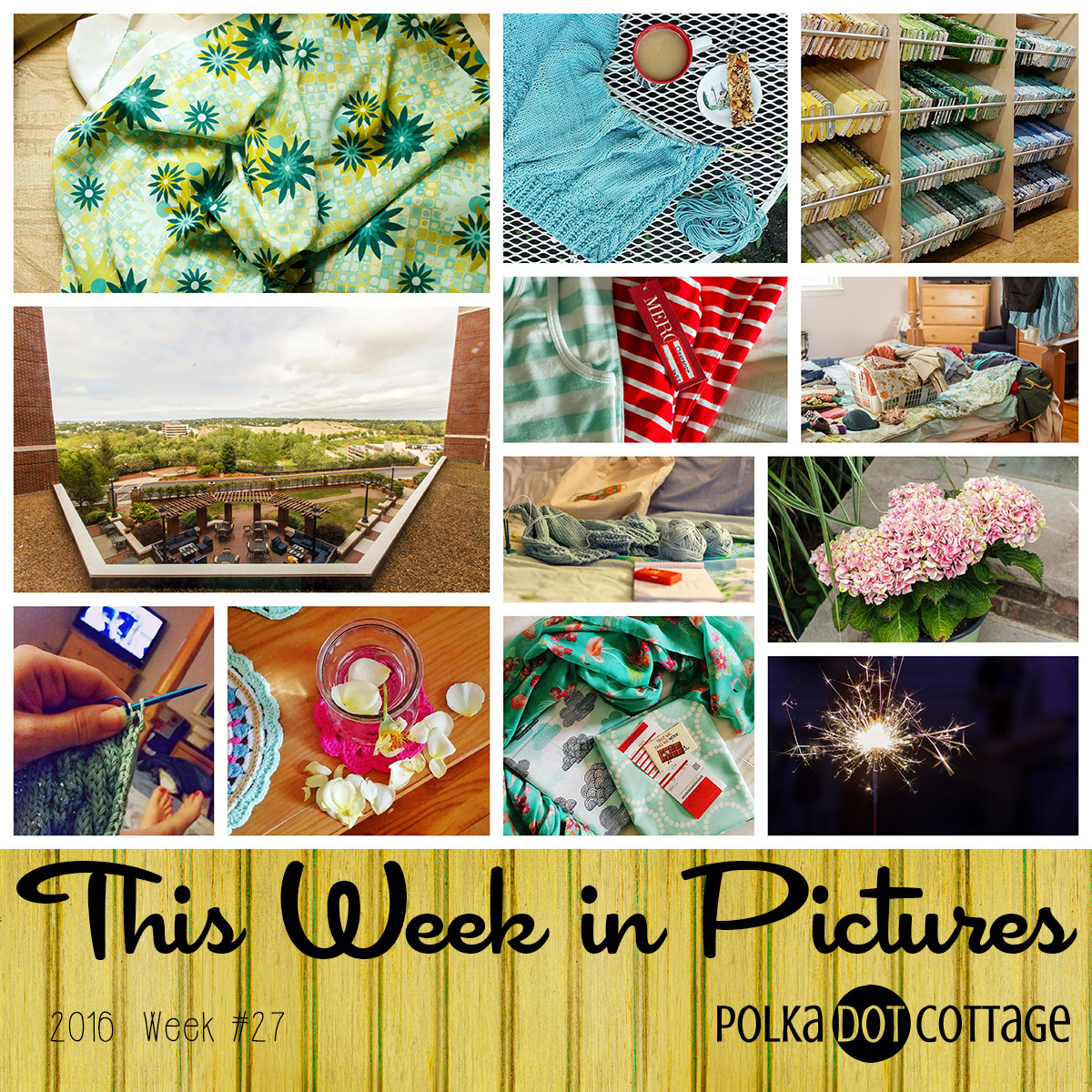 You know I like to keep it light on this blog. I tend to avoid posting things of a political nature, and I hardly ever make mention of things that may be happening in the world, no matter how prevalent they may be in my thoughts.

It’s not that world events don’t have an effect on me, it’s just that I like to keep Polka Dot Cottage as my happy little escape from the everyday.

Sometimes, though, it feels weird to me to go on cheerily chatting about fabric and knitting projects, and the like, when there are people in the world with Real Problems. Most of the time I shake it off, because I think that while the world needs to collectively come up with workable solutions to its many ills, the world also needs to provide places of retreat, where the photos of the day involve nothing more controversial than coffee cups and crocheted doilies.

The thing is, today I feel the need to briefly break my own rule for once.

I’ll never understand the gun culture in this country, and I will be the first to admit that I don’t have a good solution for how to keep people from shooting each other. The racially-charged gun violence this week, all of the recent shootings in the name of religion, and the domestic violence cases that turn deadly when there is a weapon within easy reach… I will never understand any of it.

I lost a close childhood friend to the latter this week, when her husband shot her, and then turned the gun on himself.

Like I said, I don’t have the answer, nor do I want to start a debate. I just want to put some of my later words and images for this week into perspective.

I’d also like to share the gofundme page for my friend’s three children. If you are able, and if you are so inclined ♥

So. I’m with Neil this weekend at Readercon, though my heart isn’t really in it. We go to this conference with Neil every year, but this time it has moved to a new city. So far I’m not a fan, but that may not be Quincy, MA’s fault so much as the weight of all of this weekend’s heavy thoughts, and the fact that I miss some of my favorite things to do in the old city. 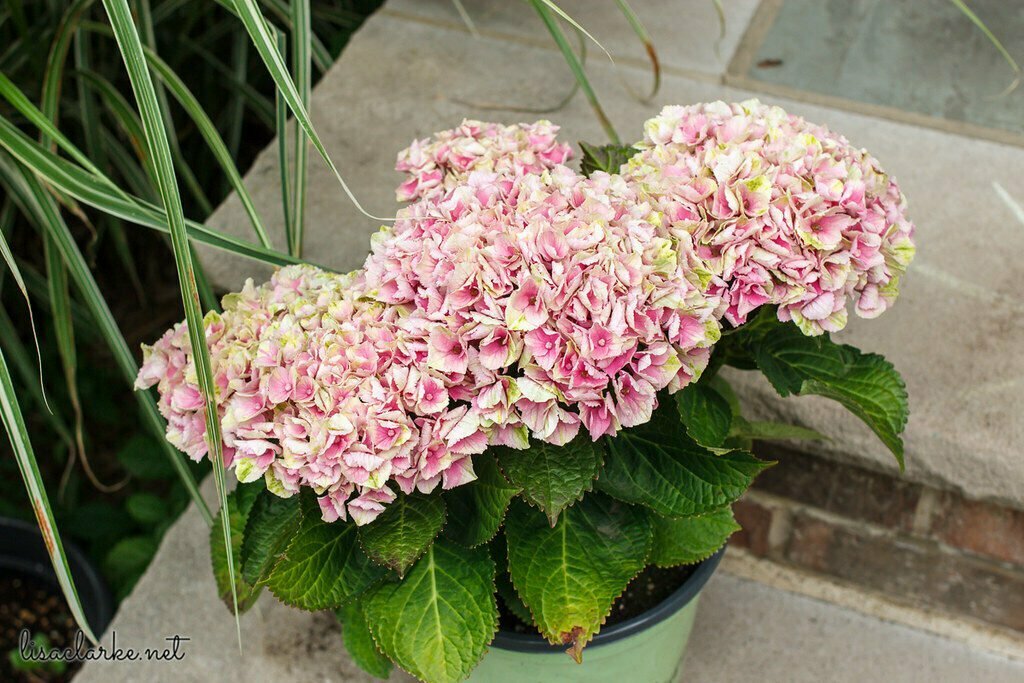 365 📷: 2016 184/366 – I sometimes find myself saying things like, “I wish we had such and such a type of flowering plant in our yard.” And for some reason, it has only recently occurred to me that I can do something about that. Duh. Now I just have to sweet talk Neil into planting them for me. He’s so much better at that kind of thing than I am ☺

Yikes! I barely touched it! It was completely intact just a second ago. #moredelicatethanitlooked 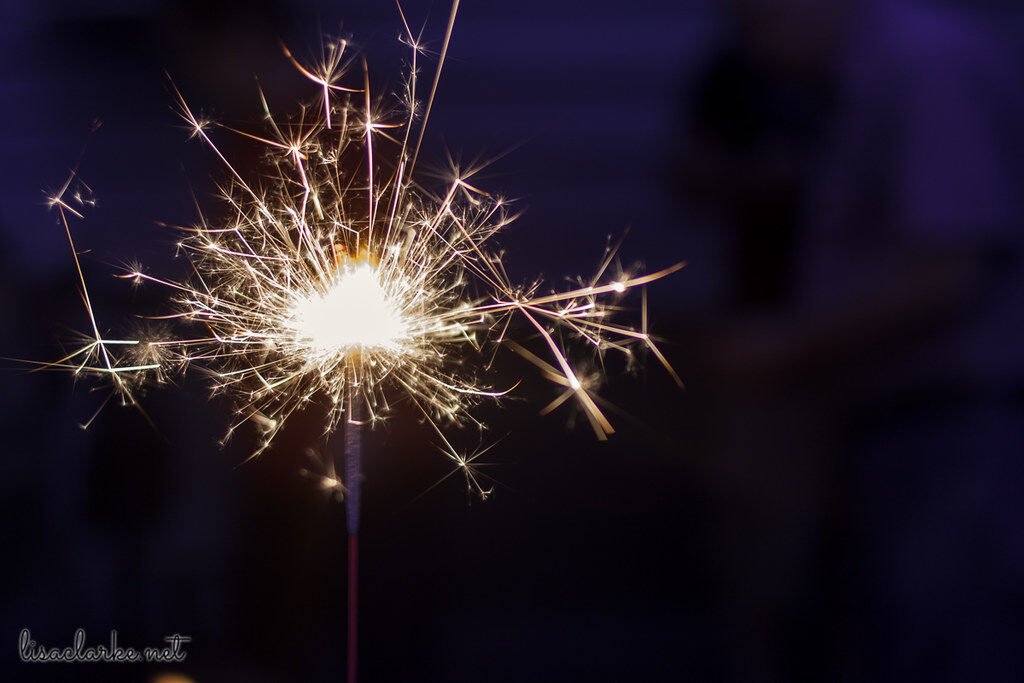 A little Earl Gray, and a little knitting outside on this beautiful morning🌞…

Knitting again. And Aidan and I are watching the John Adams miniseries from a few years ago, which is quite good, and somewhat appropriate for the Fourth of July! 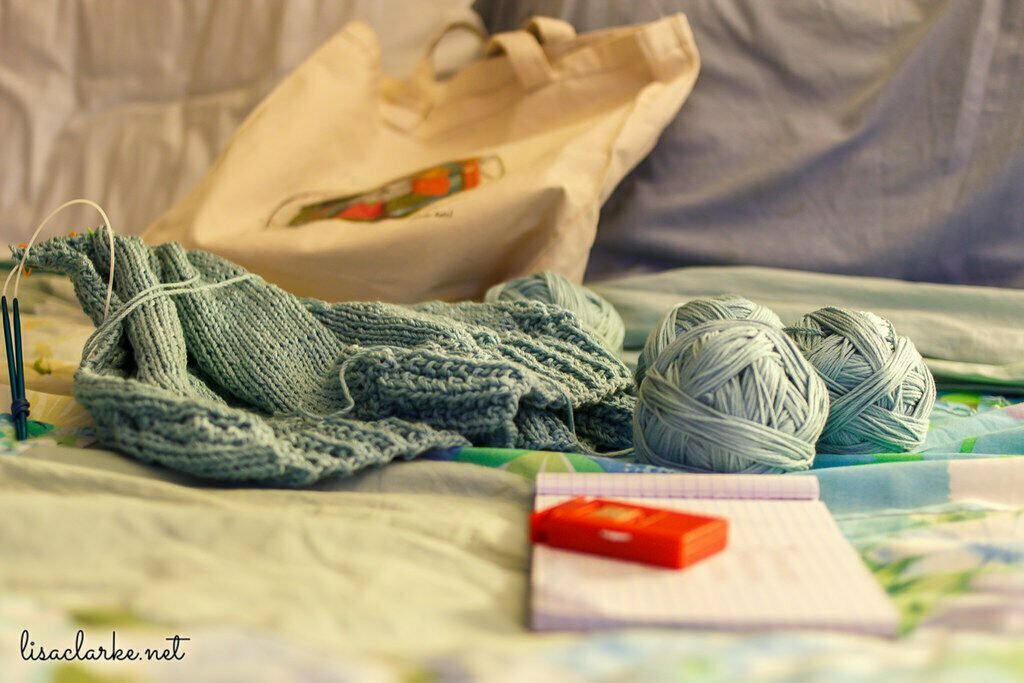 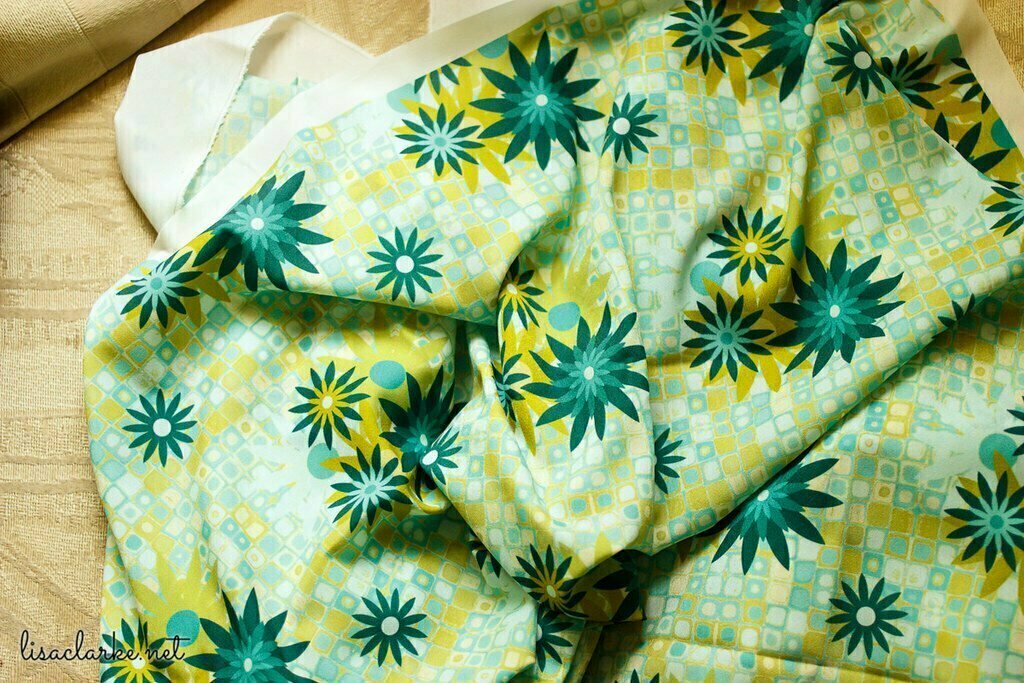 365 📷: 2016 187/366 – Ok, here’s something fun. I spent an evening with Photoshop, one of my polymer clay canes, and my most recent crochet pieces, and came up with this pattern, which I turned into fabric. (I’ll write a blog post soon to explain how all of those things fit together). When I can get my sewing machine out again, the fabric will become a summer tank top for me. 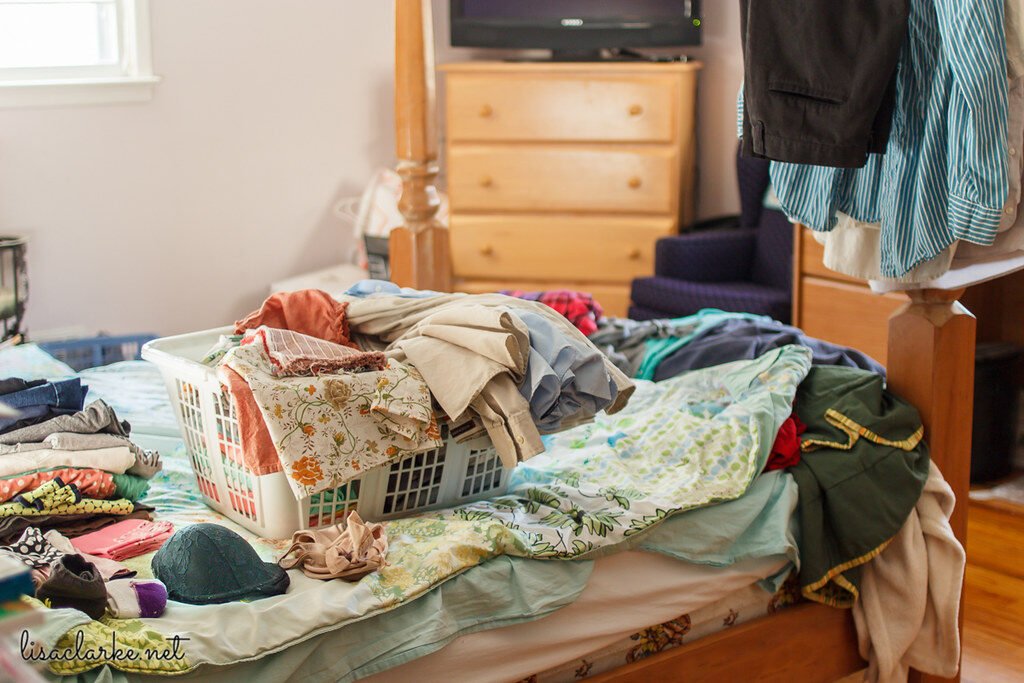 365 📷: 2016 189/366 – I had some bad news about a friend this morning, and it haunted me for the whole 4.5-hour ride to Massachusetts today. While we were eating supper at the mall, I told the boys I could use some retail therapy, so we swung into Target on the way back to the hotel, and I bought two practical things at reasonable prices. Not particularly satisfying. I’m pretty sure retail therapy requires at least minor amounts of frivolity and extravagance, so I reserve the right to try again tomorrow. [Taken in Quincy, MA.]

My annual pilgrimage to @gather_here ☺ Retail Therapy Phase Two has been officially engaged. They've moved since last year. This new store is so spacious and nice.

The spoils of my trip to #cambridge: a cheery @merylprintandpattern flamingo scarf and a #davidolenic magnet from @boutique.fabulous, and some fabric from @gather_here – one print by @lizzyhouse / @andoverfabrics, and one by @eloiserenouf / @cloud9fabrics. Oh, and a parking ticket, because we checked the meter about 30 seconds too late. Oh well. Not letting that ruin an otherwise great shopping trip ☺ 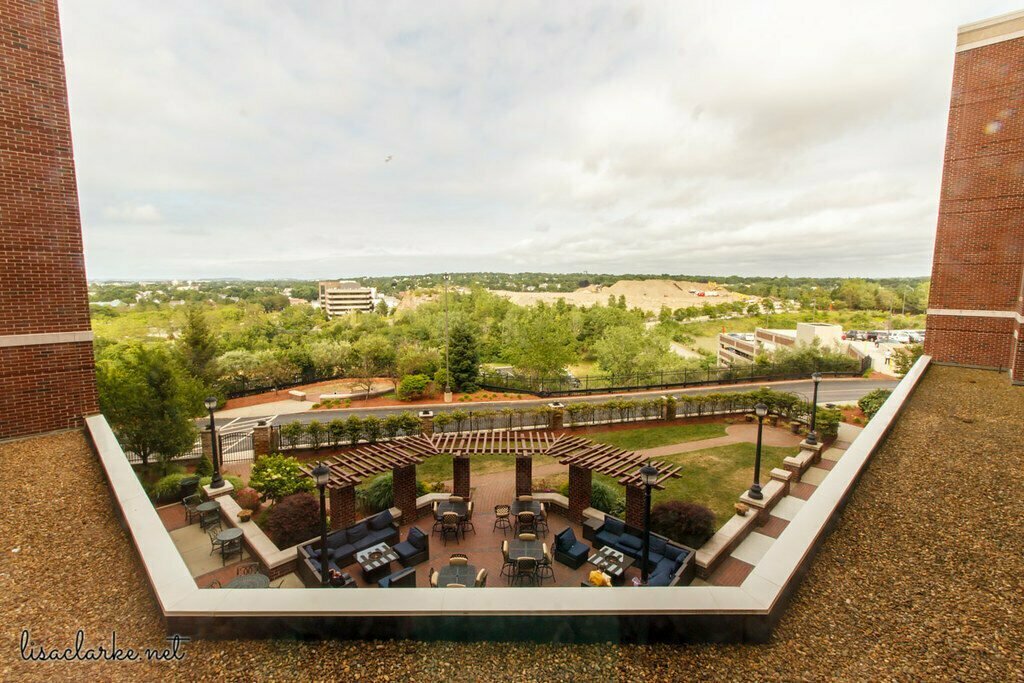 365 📷: 2016 190/366 – So far, I have to say, I am not liking staying in Quincy as much as I have liked staying in Burlington in the previous years of this conference. I find the layout of the surrounding area to be so confusing that I am constantly using my phone’s GPS to get anywhere I want to go. Burlington was so straightforward by comparison. I’m missing some of my favorite Burlington destinations, too, like the big used book store. I’m probably just being overly cranky and sensitive. On the plus side, I had a nice time in Cambridge this morning. The shopping and my kids were a welcome distraction from my preoccupying thoughts. Also, our hotel sits on top of a hill, and there are some nifty views. This one is from the window near the bank of elevators. [Taken in Quincy, MA.] 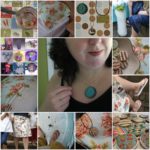 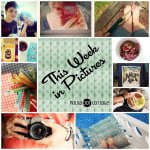 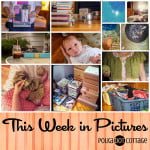