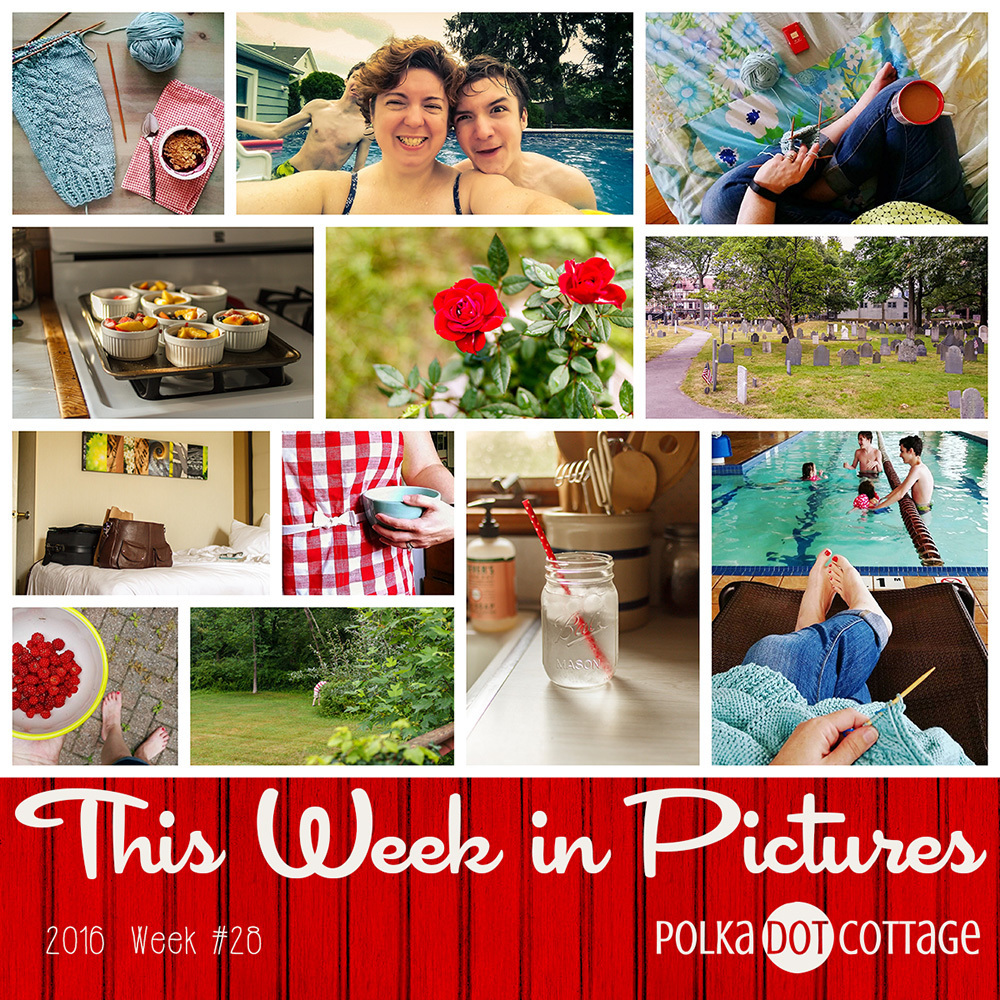 Hello. I’m a little late with today’s TWiP. Normally I write these up on Friday nights, but last night I ended up hunting Pokemon and making Wineberry Crisp instead, and this morning I’ve been taking my time (as I do most Saturday mornings).

I actually had a very eloquent few paragraphs written in my head last night as I was falling asleep, but as is often the case for me, I can’t remember much of it in the light of day. And what I do remember, I have thought better of.

So, by way of introduction this week, let me just say that it’s been a sadder week than I’m used to, and I’ve spent a lot of time with my head in the past. I think that must be a natural reaction to losing someone who was such a big part of your childhood as Michele was to mine.

I’m feeling much better at the end of this week than I was at the beginning, that is for sure. I’m happy to see the wineberries coming in, right on schedule, and all of the simple pleasures of summer are in full swing. Life goes on, eh? 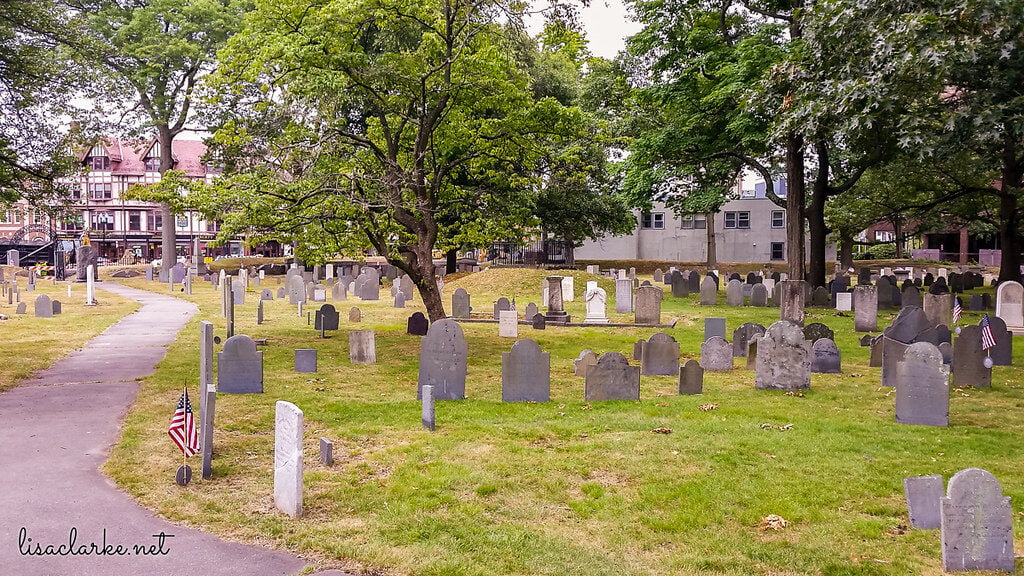 365 ??: 2016 191/366 – We visited downtown Quincy, and spent a long time wandering around Hancock Cemetary, looking at the old 17th, 18th, and 19th century graves, many of which belonged to members of John Adams’ family. He himself was buried here originally, but has since been moved (along with Abigail, John Quincy Adams, and Mrs. John Quincy Adams) to the basement of the church across the street. [Taken in Quincy, MA.] 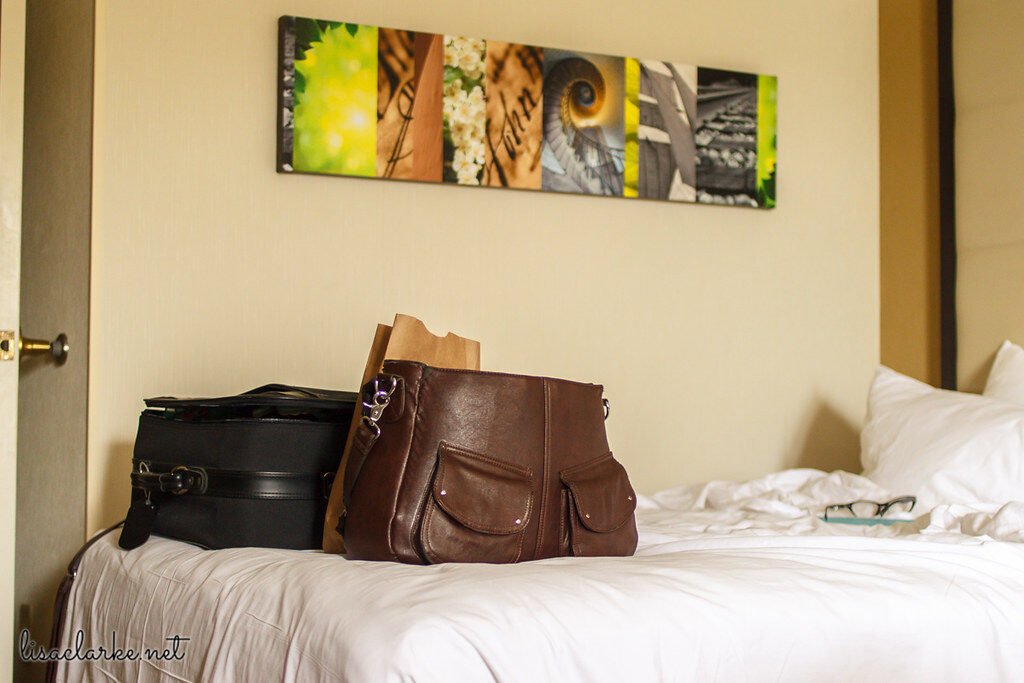 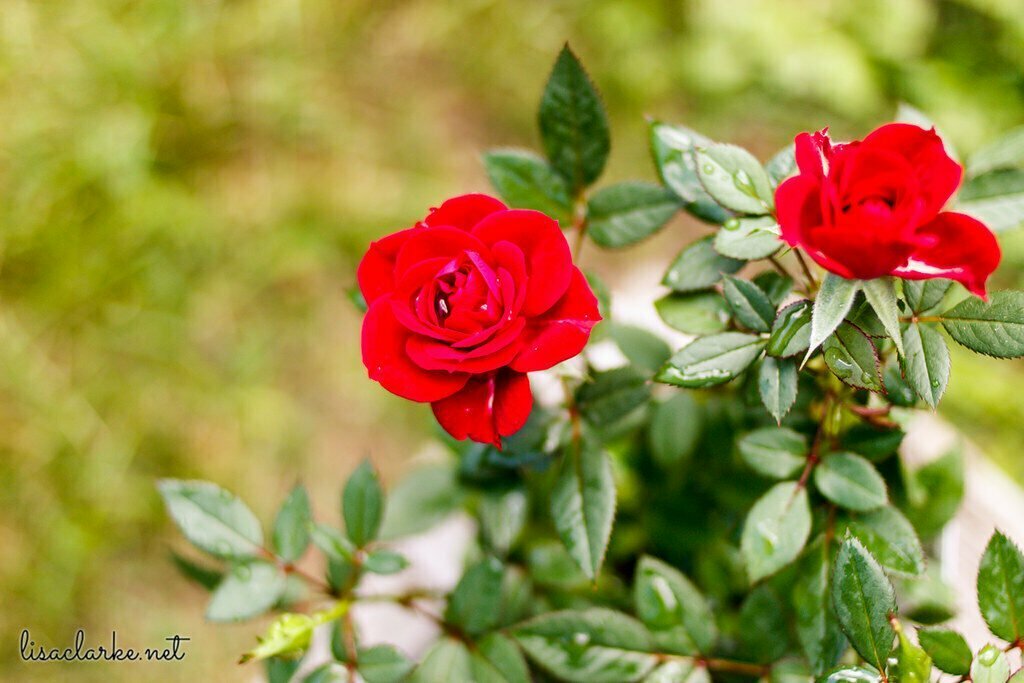 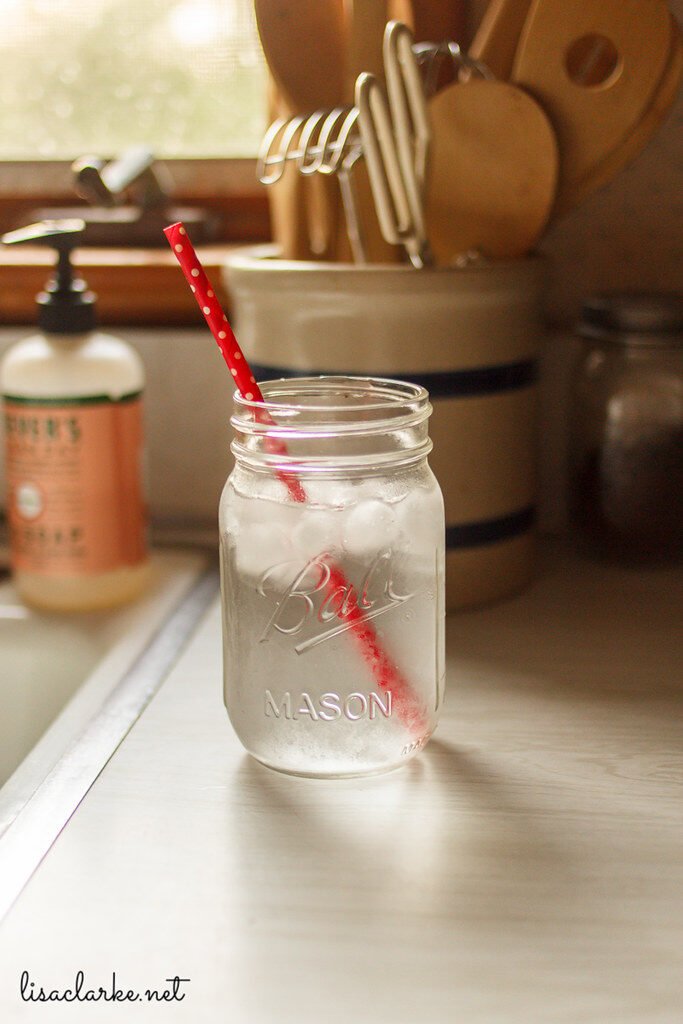 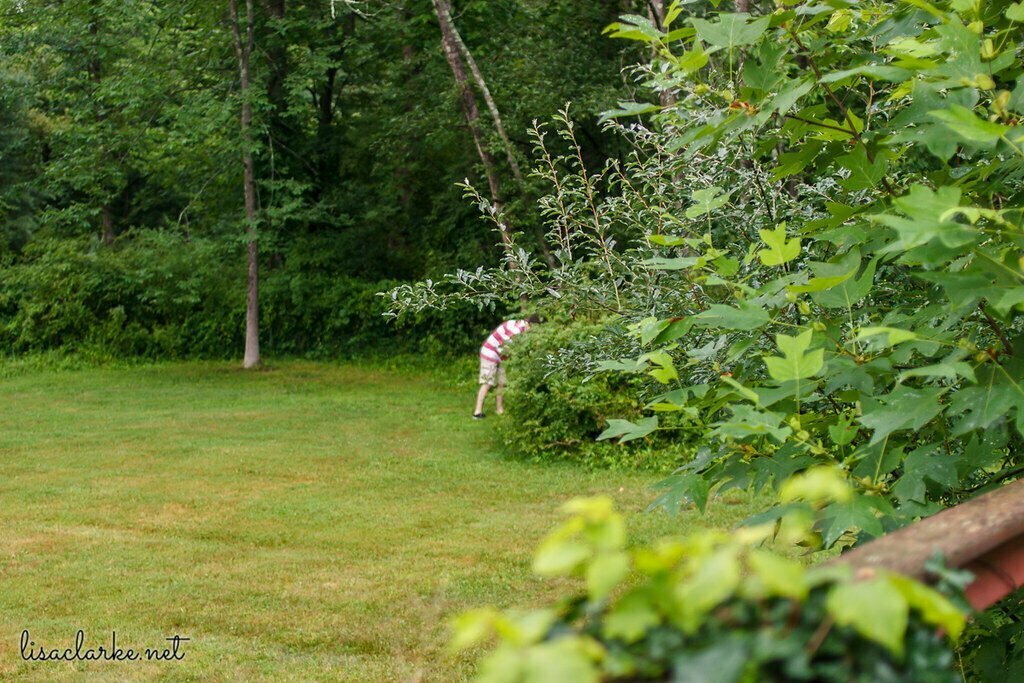 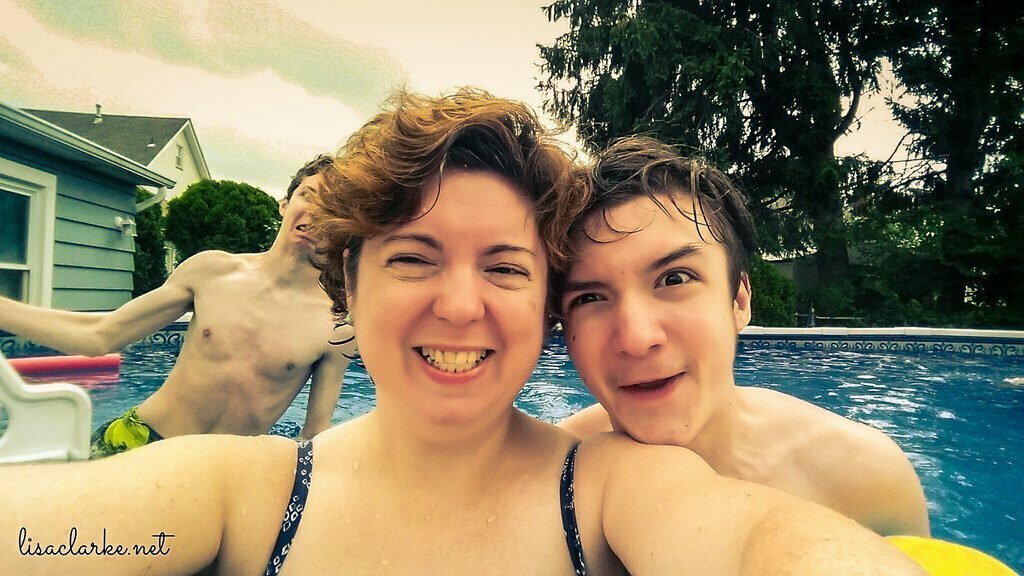 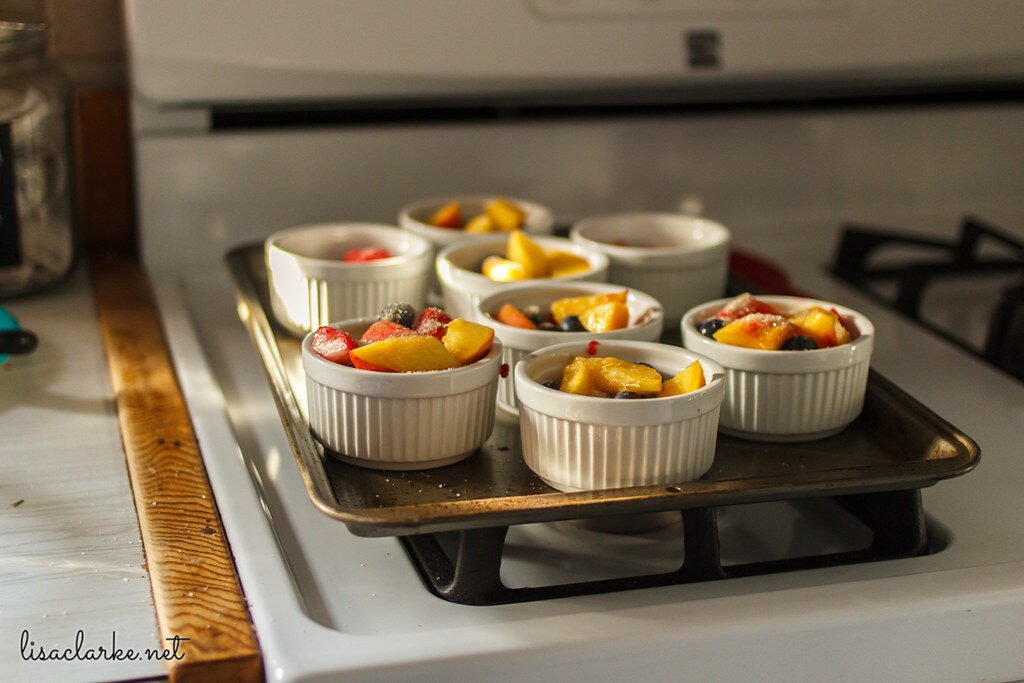 365 ??: 2016 197/366 – The beauty of Wineberry Crisp in individual ramekins, is that I can customize them to everyone’s taste and dietary needs (Neil: more fruit, less crisp; Aidan: more crisp, less fruit, no peaches). 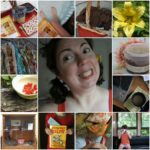 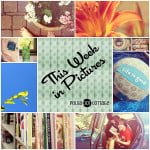 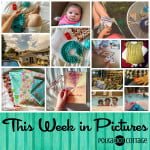 4 thoughts on “TWiP: Ups and Downs”