I’ve been kind of blah lately.  My house is messier than I want it to be, which makes me unhappy. But then I feel too disheartened about it to clean it up. And when I let it get bad, I feel guilty, and when I feel guilty, I feel blah. And I don’t feel like leaving the couch. The kitchen is too messy for me to want to cook, not that I really could, for that matter, since I continually postpone the mundane task of food shopping. No decent food in the house leads me to scrounge or rely on takeout, which does absolutely nothing for my already-poor body image. It makes me want to just sit around and eat junk food.

It’s like one vicious circle inside of another vicious circle. Or maybe it’s more like a vicious figure eight. It’s all related, and it all feeds into itself. Blah.

Often when I get to feeling like this, it seems like there is only one rational course of action.

Yes, I’m talking about a haircut. 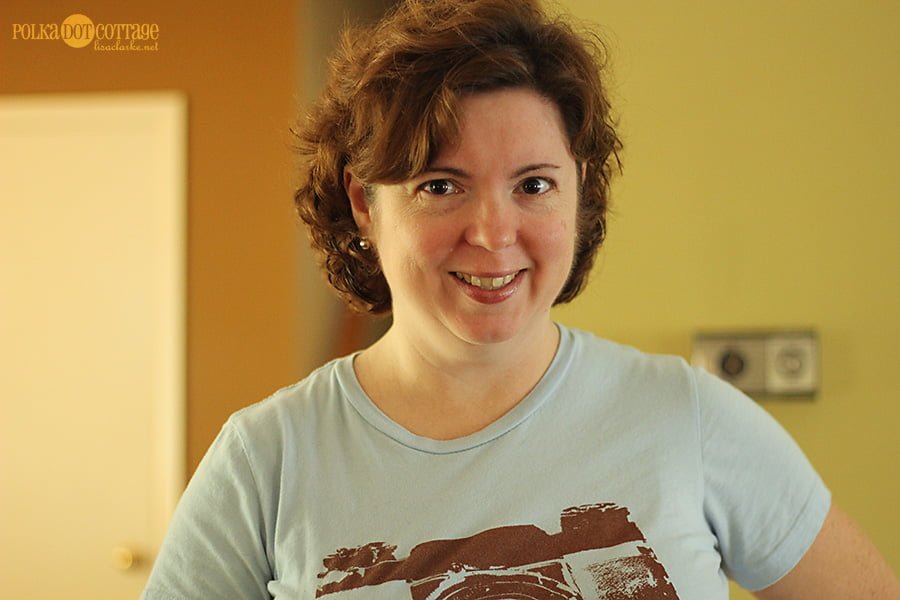 Today, I had about five inches chopped off, and boy do I feel lighter. In a lot of ways.

I had a lovely afternoon with Maria (of Maria’s Unisex Salon), where we chatted about Spain, hair seminars, how quickly time flies, and saving money for travel. I’m not usually at all talkative in the salon chair, but today we had the place entirely to ourselves and conversation just seemed to happen. It was nice. And I left there feeling a lot better than I did going in.

It feels silly (and a bit vain) to say this, but a bad hair day impacts more than just my looks. It’s ruins my whole mood. And I’ve been having one bad hair day after another for two straight months. Enough already.

Do I still have the blahs? I don’t know… ask me tomorrow morning when I attempt to drag myself out of bed for the first time since leaving all of that hair on the salon floor.

Realistically, I know there is more to shedding unhappiness than just a perky haircut, but it’s a good start.

As an aside: all three of the people I live with have seen me since I got my hair cut, but not one of them has noticed (or at least mentioned) it. Maybe I should have dyed it blue while I was at it. Perhaps that would have gotten a reaction. Sometimes living with unobservant men/boys can be so maddening. Either they don’t notice the things I find important, or they don’t know that they’re supposed to comment on these things. I must remember to teach the younger two this very important lesson: Girls like it when you complement their hair.

I’m already taking some additional steps to get out of my blah rut.  I put some Netflix on my laptop in the kitchen, unloaded the dishwasher, and created a nice little (very little) oasis of clean in the kitchen a few hours ago.

It was a good start 🙂

I’m also seriously thinking this might do me a world of good. I need to work up the nerve to start it. And soon.

Oh! Here’s a somewhat-related question… do any of you know of a tried-and-true method for dealing with dry scalp? I’ve got big flakes at my hairline, and I’d like to treat them with something natural.

Over the past few years, I have gone totally chemical-free with my beauty routine, and that includes shampoo. I weaned my hair off of it two years ago, and now I use a homemade shampoo bar and rinse once a week, and few days later, a natural shampoo. (I still shower most days, but my hair doesn’t seem to need washing more than twice a week anymore). I don’t want to go back to using chemicals in my hair, so traditional dandruff shampoos are off the table.

Anybody have a natural remedy they like? Thanks in advance!

Ok. I’m off to dye my hair blue now so somebody around here will pay attention to me. Just kidding. Probably.

45 thoughts on “Cutting off the blahs”