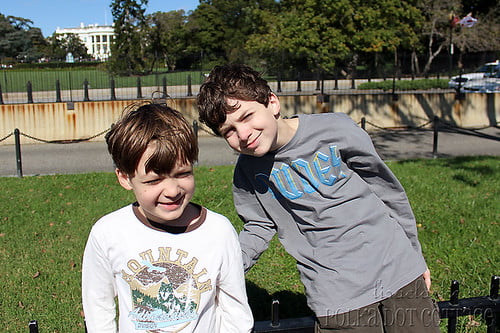 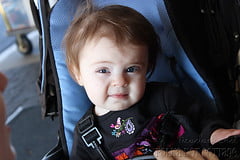 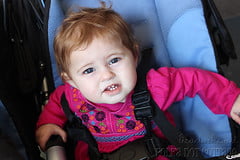 We went adventuring this weekend, following Neil to Maryland for CapClave, and then going off on our own with our friend Jenn and her little girls to see a few of the sights of Washington DC. 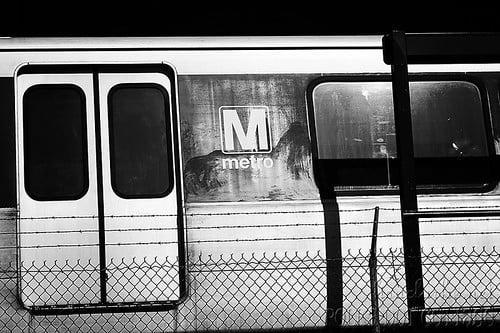 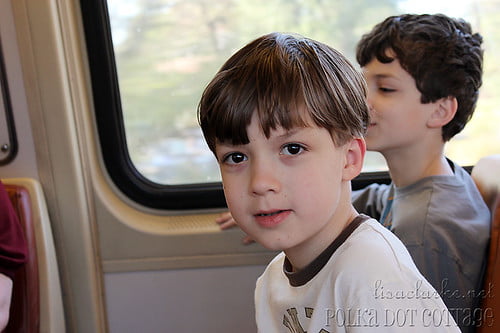 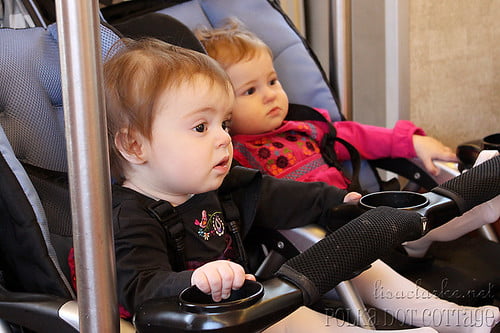 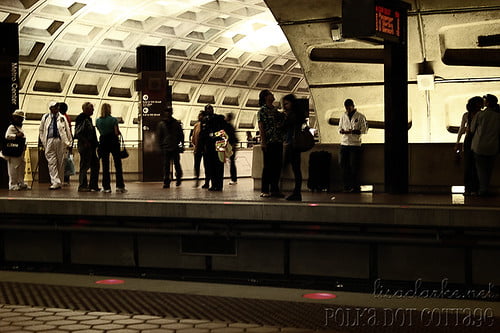 The boys had never been there before, and had never taken a ride on the Metro (or any other kind of underground train – which is kind of remarkable when you consider how close we live to NYC). 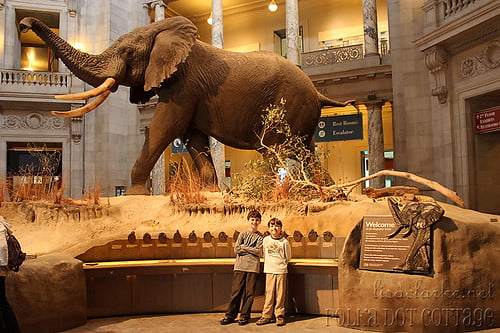 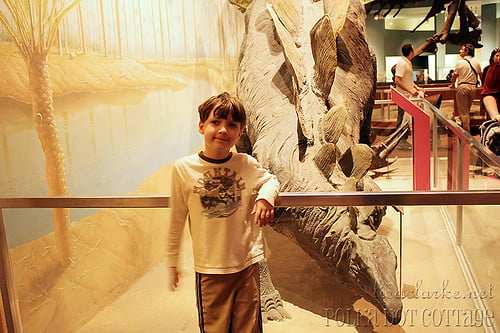 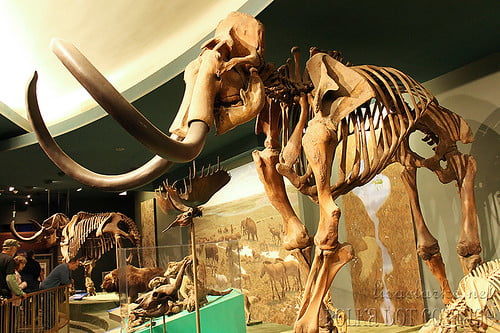 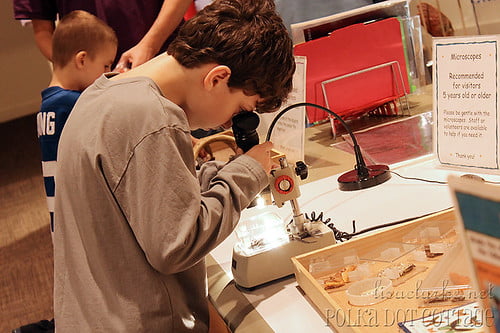 Eamonn was in his element seeing the Dinosaurs at the Museum of Natural History.  Collectively, our attention span couldn’t handle as much as we’d originally hoped to see, so we saved the Air and Space Museum and the National Zoo for another time. 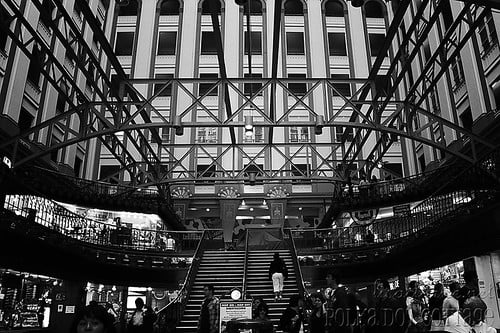 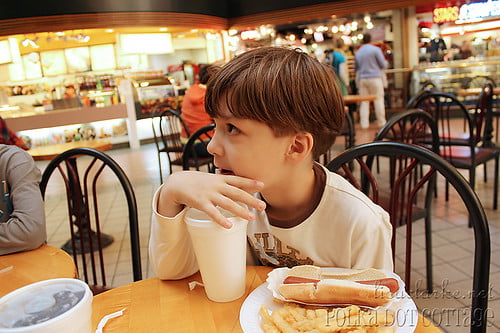 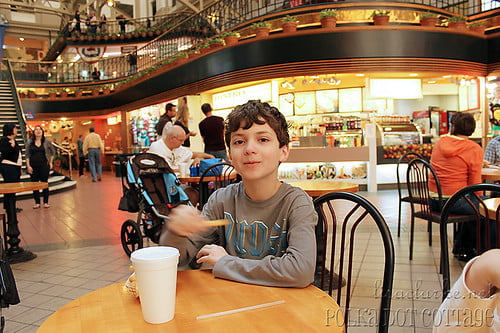 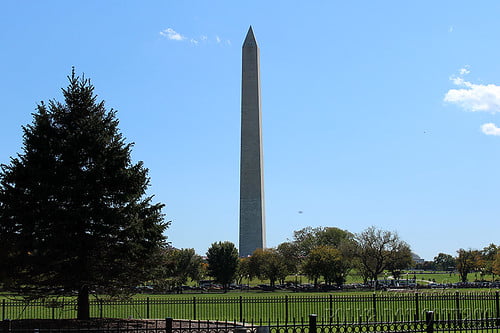 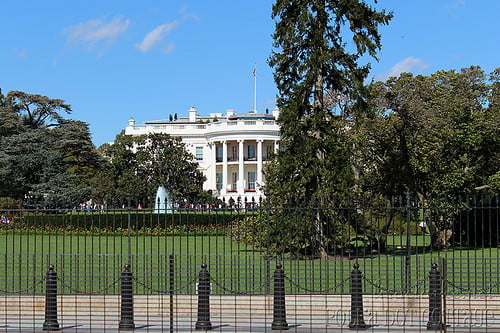 Instead we had lunch at the Old Post Office Pavilion, and then walked a few blocks to catch a glimpse of the White House.  I didn’t realize it until I looked at the photos later, but we were there for the changing of the guard – see the snipers on the roof?

So now it is Tuesday, and we’re back to the daily grind.  Everybody walked in the front door on Sunday night and dumped all of their baggage on the floor.  I spent yesterday tripping over it all and trying to avoid dealing with it.  You know, you think you don’t want to spend your time cleaning up a mess, and you think your day will be that much more enjoyable if you spend it watching a movie or having a little snack (or both), but in reality the mess just sits there and haunts you leaving you feeling guilty for ignoring it and miserable for having to look at it.

So really, avoidance is not all it’s cracked up to be, and today I will clean up what I should have dealt with yesterday, and maybe there will even be some time left to finish Eamonn’s quilt top.  A girl can dream, anyway.

P.S. Remember all of those years ago when I got a few of you hooked on loom knitting?  Well I’ve got a special treat coming up soon, in the form of a new freebie tutorial complete with video. I just have to buy the perfect yarn and find a spare hour or two around here somewhere…