At some point tonight, while I was bustling around the kitchen, putting away the leftover food and wiping my gooey hands on my apron, the thought occurred to me that it’s been a while since I’ve had my eyebrows waxed. That thought was quickly followed by the realization that there is no convenient time to go have such a thing done now that preschool is over. I percolated on that while finishing up my kitchen cleanup, and then decided an evening of DIY beauty treatments was in order.

One trip to Drug Fair later, and I was all set up with a facial mask, some tan-inducing moisturizer, and some other miscellaneous stuff. I am pretty sure the last time I tried a mask was before I had any children. We’re talking nearly a decade here. I’m so laid back skin-care-wise, about all I do is wash my face in the shower every day. No moisturizer, astringent, or fancy stuff – just whatever shower gel happens to be handy. 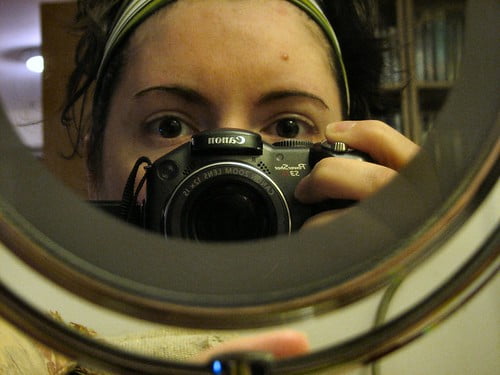 After the mask, I plucked my eyebrows. And later, if I’m feeling bold, I’m going to play around with a few other facial care products I picked up that I’ve never tried before. How positively girly of me!