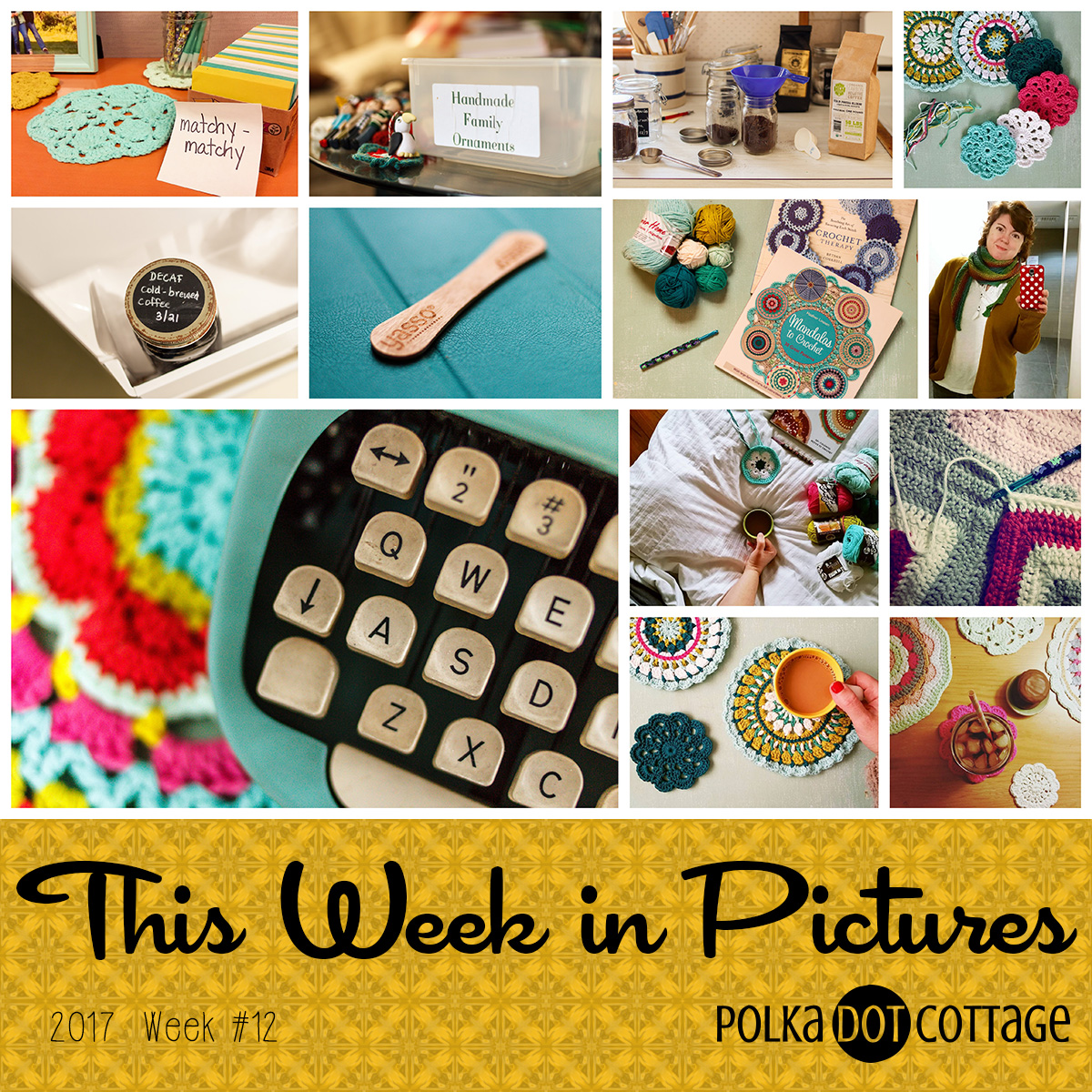 To say my free time this week was dominated by circular crochet and coffee, would not be a lie. Neil has been away for much of this week, and when he’s gone, I always take advantage of the opportunity to brew his least favorite stinky beverage in the house. So there’s been an over-compensation of coffee around here during the hours that I’ve been home.

And as for the crochet? Well, I woke up last Saturday morning with the urge to make a new mandala. Nevermind that I hadn’t a need for one, or any good idea of where I would put it. I flipped through a couple of books, including one of my absolute favorites, Mandalas to Crochet, but I wanted something relatively small, and those all end up being over a foot across when I use worsted weight yarn and an H or G hook (as I always do). So I whipped up a Little Spring Mandala (like the one that lives on my nightstand), only I wasn’t happy with it: I’d accidentally started with 13 stitches instead of 12, and by the time I got to the end, all of the extra stitches had made it quite ripply. I fixed much of the problem with blocking, but it still was bothering me. I thought it was too big. So I went down a hook size and made another, this time keeping careful count of my stitches. It was much better.

But, I think you probably know how this kind of thing goes… once you go down this road, it’s hard to know where to pull off of it. The two mandalas led to a handful of new coasters before the weekend was over. All of these pieces have gone to my office, but I’m not sure they’re staying there. Right now they are replacing much of the original pieces I made for my desk while I have them at home to wash the coffee dribbles out of them. Once all of the pieces are together, I will run the risk of becoming the Crazy Crochet Lady of the office, and I really don’t think I want that.

So, despite not knowing what I was going to do with the mandalas I had just made, my appetite was not yet sated, and I treated myself to a new book (Modern Crochet Mandalas). This gave me an additional 50+ patterns to peruse. Yikes!

That slowed me down a bit, I’ll admit, because it was just so hard to choose one. But Friday morning, having taken a personal day from work, I brewed myself a nice cup of coffee, got back into bed surrounded with my yarn, and got to work on an African Flower Mandala. You’ll see how that turned out in next week’s TWiP, unless I do a “mandala roundup” or something this week. But I can share the pattern, if you’re interested, because it turns out it’s available for free. Here you go.

So, this week work was a little bit stressful, but my free time was pretty great. It all evened out nicely. And I now have a small pile of color-coordinating mandalas and coasters that would make any Crazy Crochet Lady proud.

(and I’m probably not done…)

365 📷: 2017 77/365 – Mandalas to Crochet – It’s Saturday, and I have a bunch of things I could be doing (including a few crochet projects already in progress) but I just can’t shake this urge to make mandalas. I think I need to go with it.

Saturday night: black cherry soda and girl scout cookies 💓 (Neil thinks my nightstand has too many little crochet doo-dads on it. I say, no such thing! 😉) 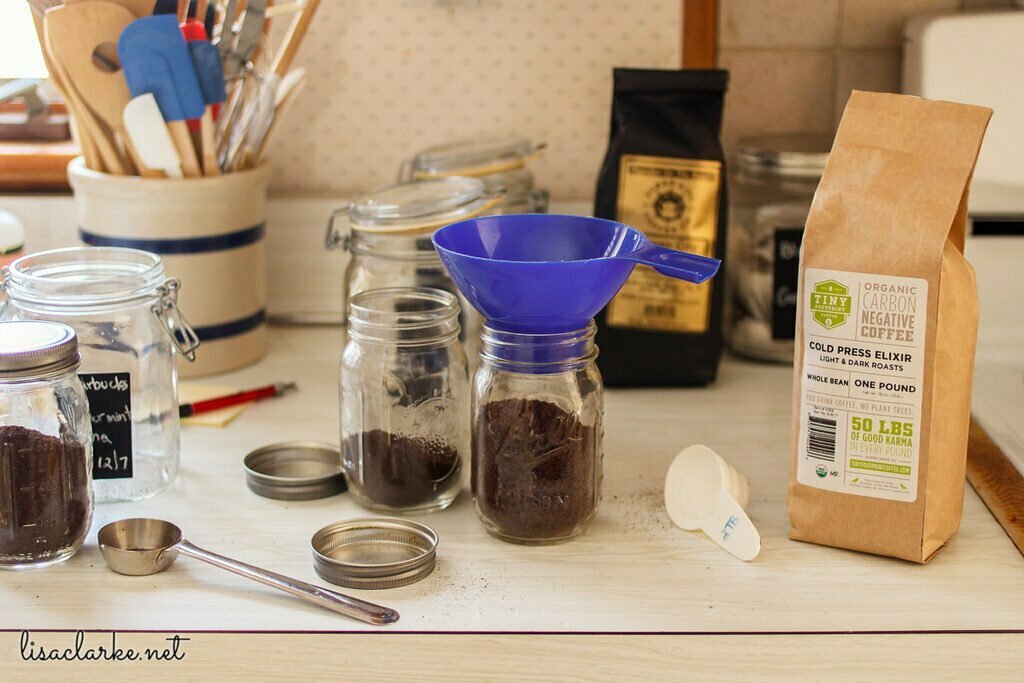 365 📷: 2017 78/365 – Cold Press Elixir – Neil (aka the "coffee smell hater") is gone for the day, and this means I can finally organize my coffee. I know that sounds weird, but my little coffee corner has had bags of unopened Christmas gifts, and a few different varieties that were almost gone and taking up space in big containers. This is the first time I’ve been alone here long enough to open all of the containers and deal with them. I took all of the odds and ends, put them into one small jar, and opened up one of my new bags to put in one big jar. The rest of the big jars got washed and removed from the counter. It’s finally nice and neat. And while Neil is away, I can actually drink some of this stuff, too 😉

This weekend I've been crocheting mandalas and coasters and other frivolous objects I don't need. I'm pretty sure I'm not done yet, either.

I call this "How I Spent my Weekend" 😊 How did you spend yours?

365 📱: 2017 79/365 – matchy-matchy – Post-It is totally enabling me and my matchy-matchy tendencies. I found this set of notes that coordinates perfectly with all of the decorations in my cubicle ☺ [Taken at work.] 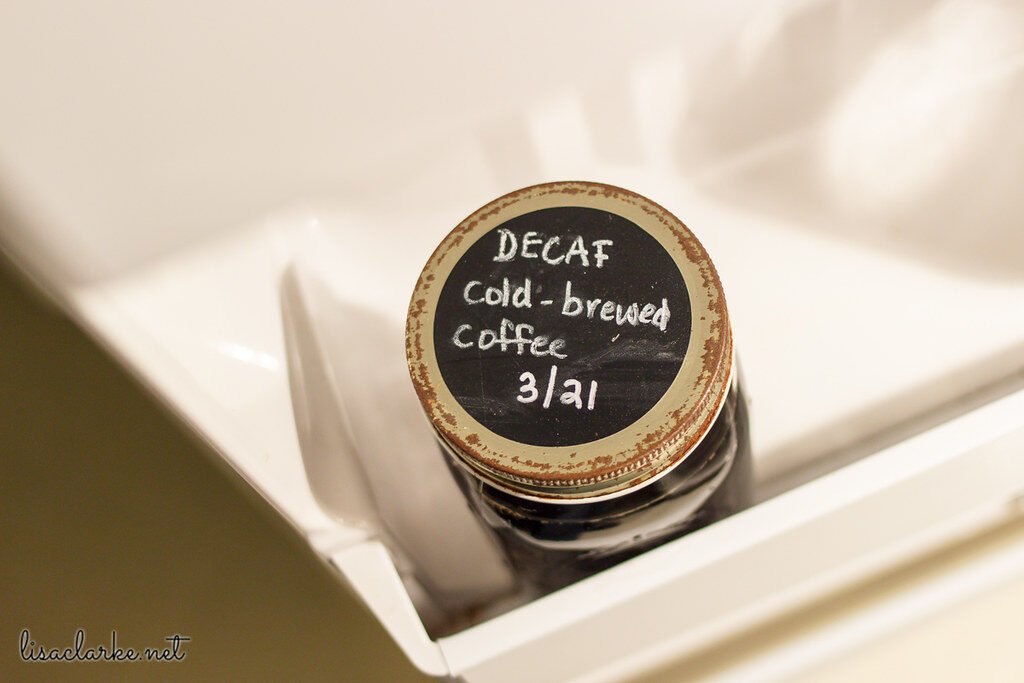 365 📷: 2017 80/365 – Decaf Cold-Brewed Coffee – It’s been over two months since I last replenished our supply of cold-brewed coffee. Now I hope we remember that we have this batch before it has a chance to go bad… 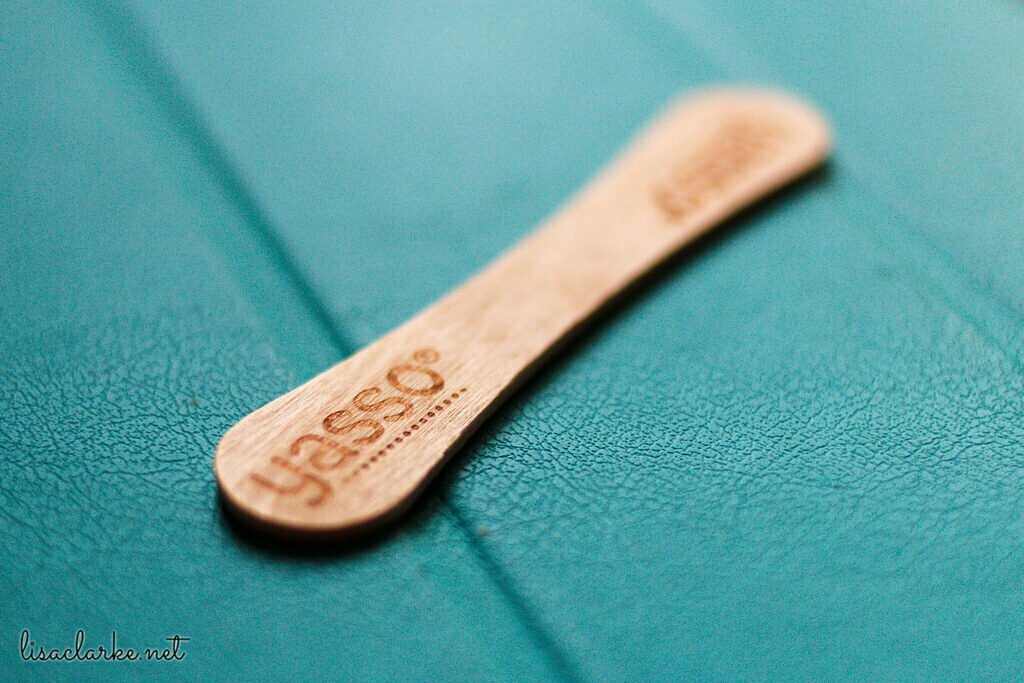 Tonight: strong coffee in the pot, ripple blanket on the hook, and Rufus Sewell on TV. There are worse ways to spend an evening. 😉

I went for a walk around the 3 floors of my office building on my lunch hour (for exercise and exploration) and then ducked into the ladies room for a little bathroom selfie. Hi 😊. Ok, time to get back to work now. 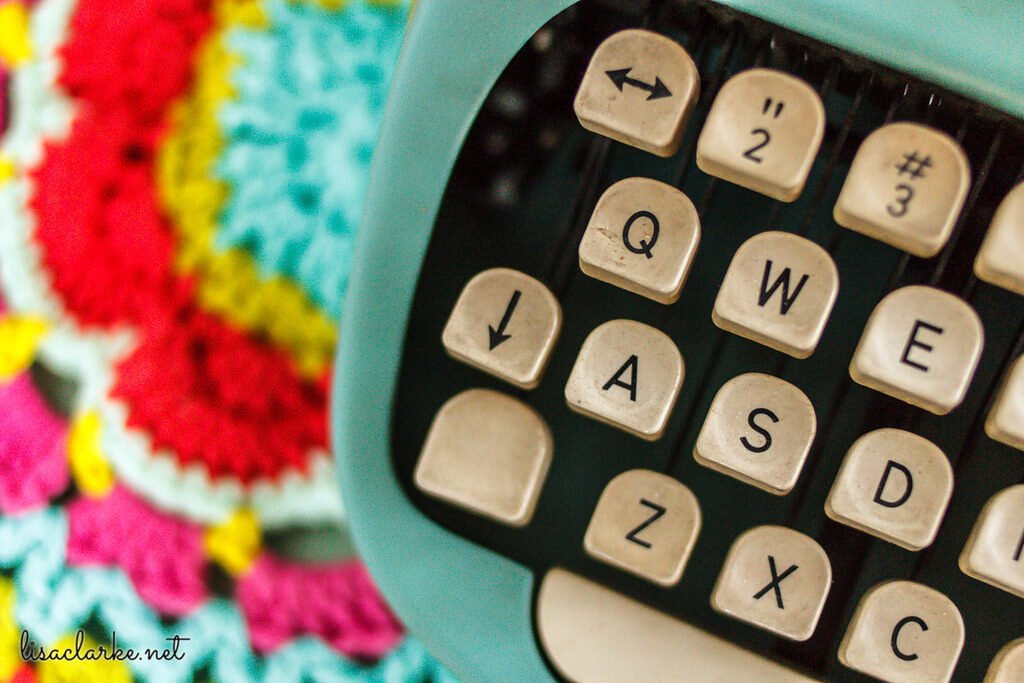 A rare Friday morning indulgence: coffee in bed, catching up on favorite podcasts, and contemplating the next color in my new mandala. I took the day off so I could hang out by myself. #introvert bliss 💟

365 📷: 2017 83/365 – Handmade Family Ornaments – I’m really picky about how our heirloom ornaments are boxed up and put away every year, so when Neil was taking down the tree in January, I asked him to leave all of our family portraits and the ornaments I made for the kids out for me to handle. And here I am, more than 2 months later, finally handling them 😉 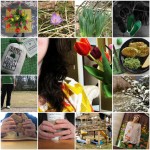 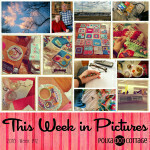 6 thoughts on “TWiP: Coffee and Crochet”