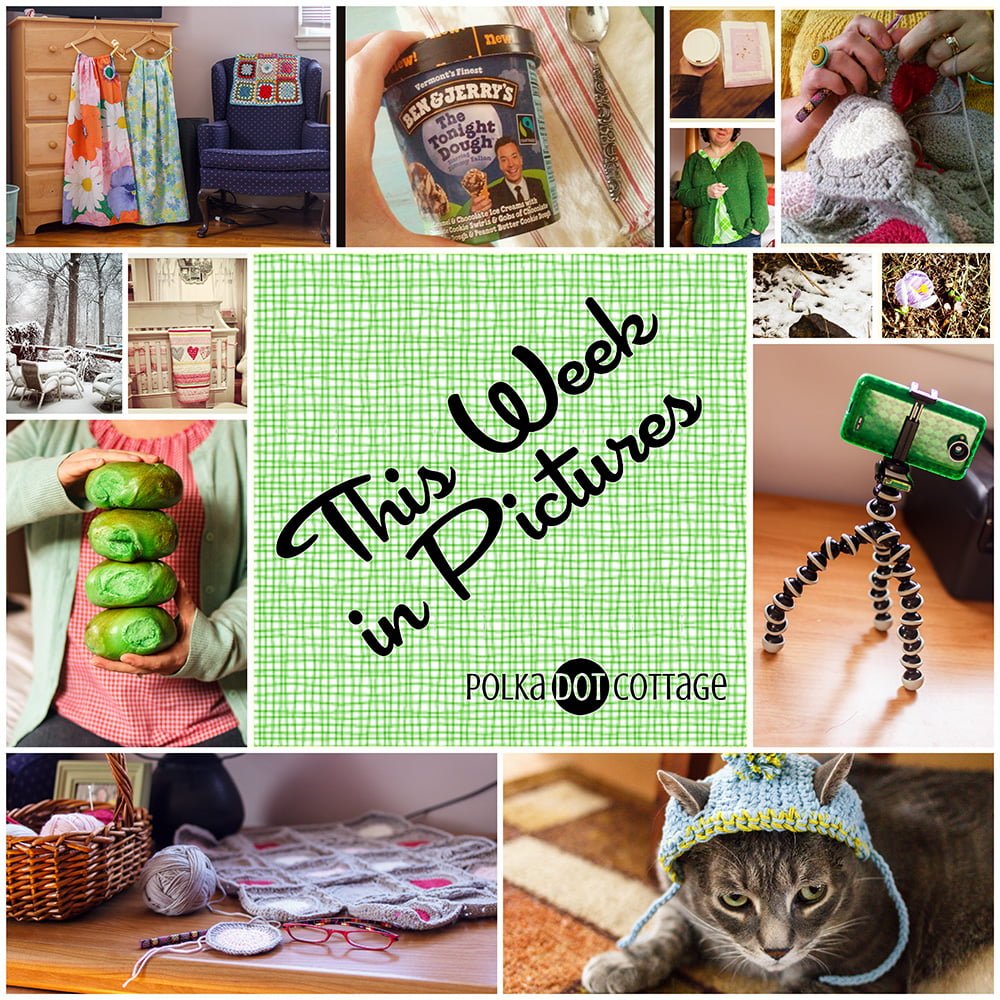 Aidan has been sitting next to me on my bed for the last hour. I tried to get rid of him when I started blogging, but the kid doesn’t take a hint very well. (“I got the hint,” he says, “I just decided to stay.”)

It’s been a busy week, most of which is represented pretty well by this week’s pictures, so I don’t have much to add. This is a good thing, because I’d kind of like to be a vegetable for the rest of the night.

As far as this week’s theme goes, I wanted to call it “Spring Green” but Aidan insists “Saint Cat-rick’s Day” is the way to go. Oh, I am being told there is no hyphen in Catrick. There’s nothing like blogging while a wise-ass teenager looks over your shoulder… I need an eye-roll emoji. 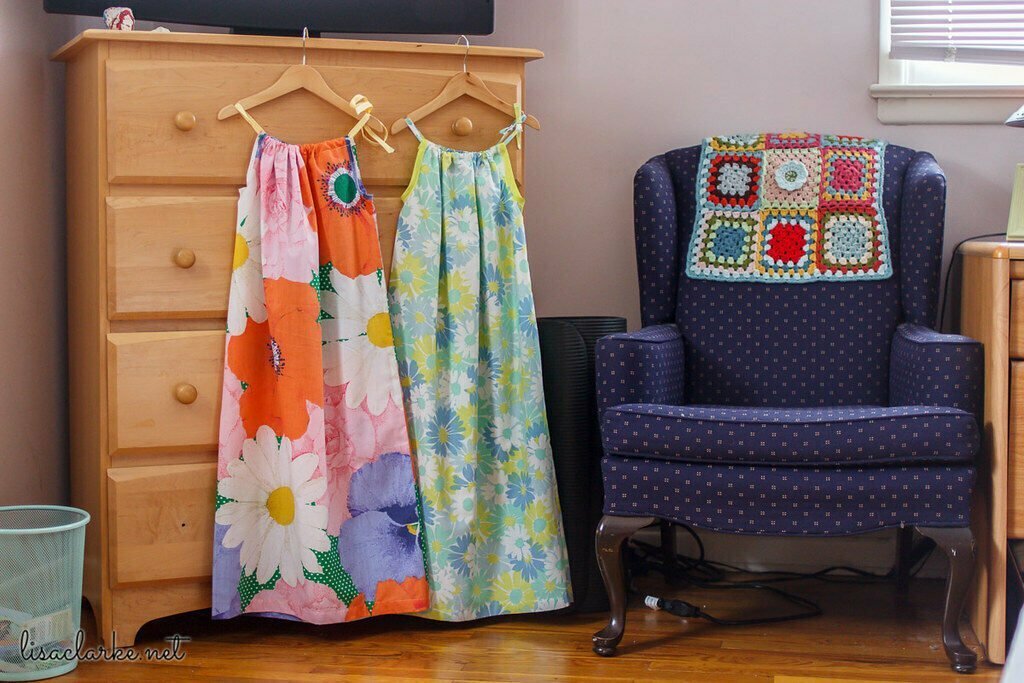 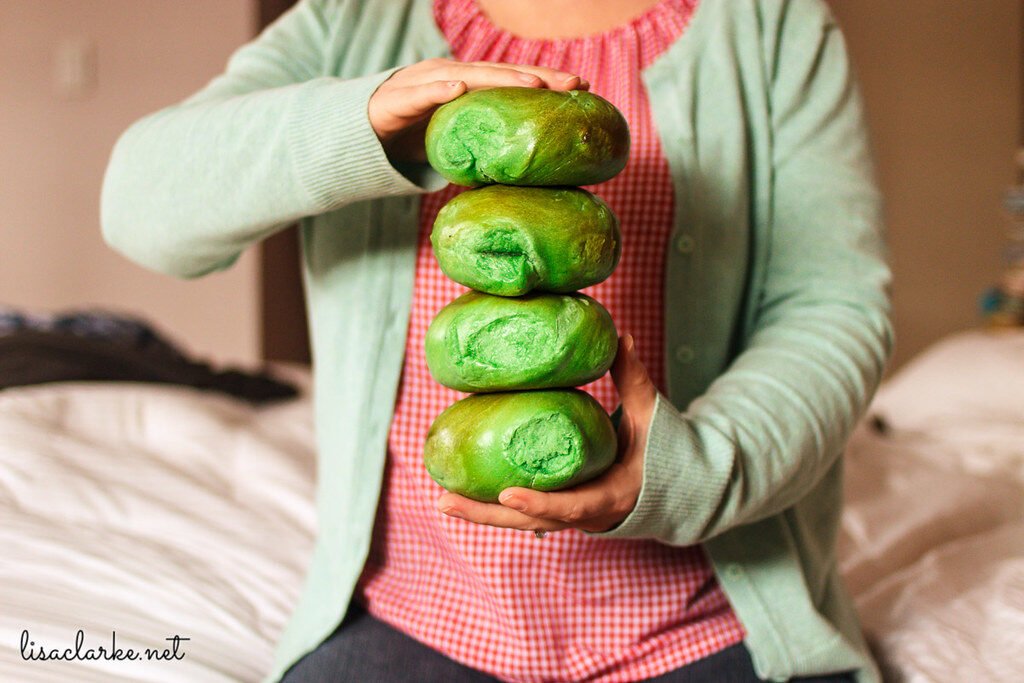 Nearing the end of this blanket! Just one more square after this. Yay! (Oh, and also a border that I haven't yet figured out, but let's not talk about that 😁) 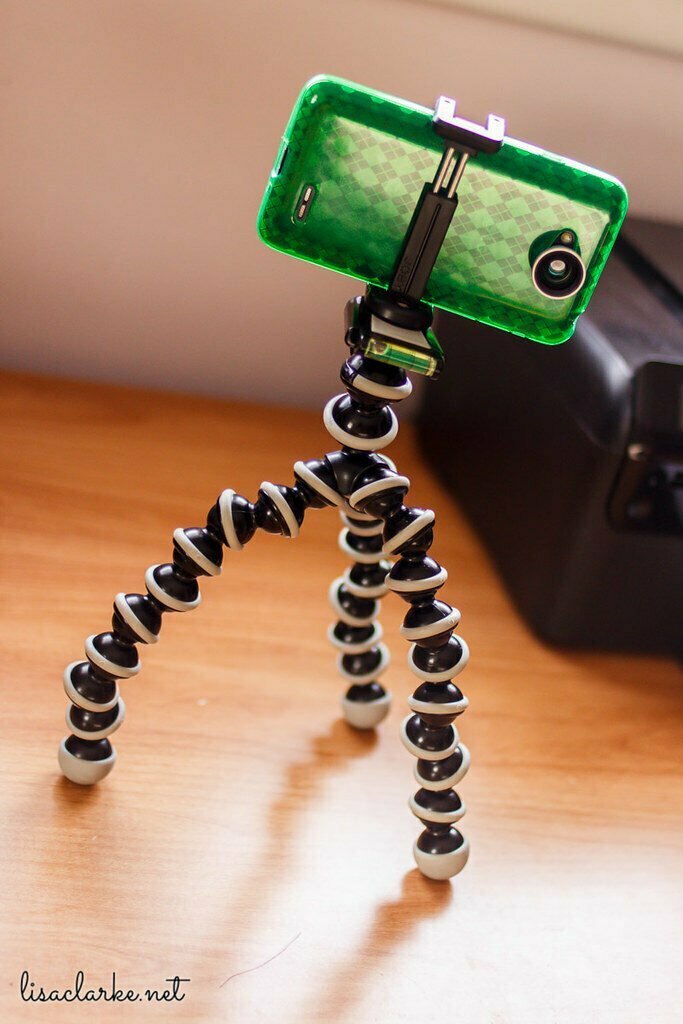 365: 2015 74/365 – I’ve been seeing just how far I can stretch the capabilities of my 5mp cell phone camera lately. I just got an adaptor so my Gorillapod tripod can hold it, and a Photojojo macro/wide-angle lens. I think I’m going to be instagramming lots of tiny things… 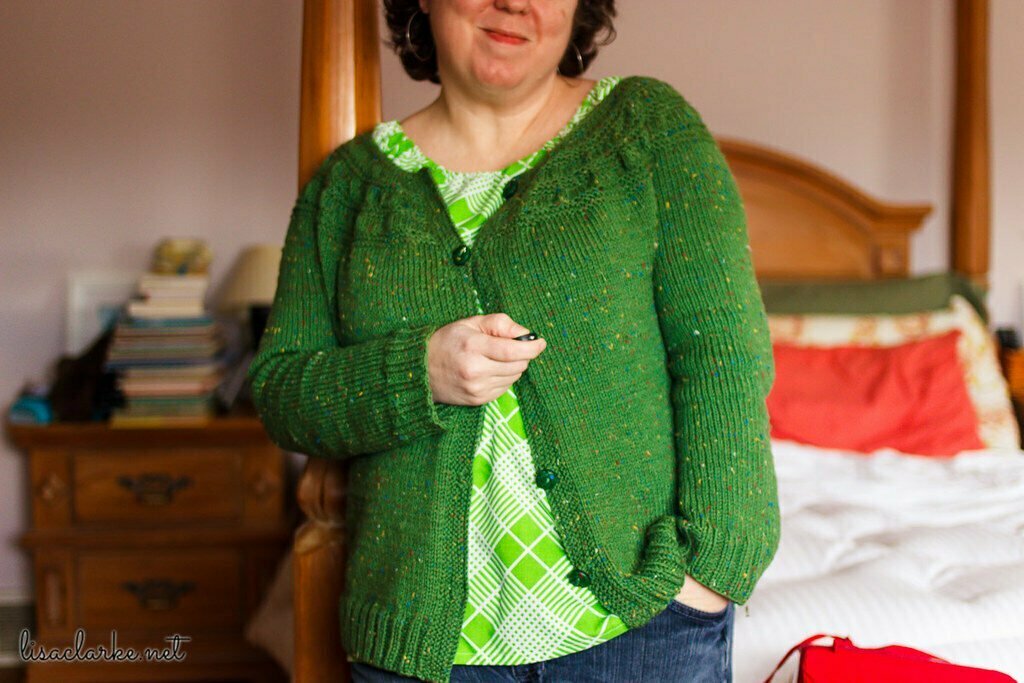 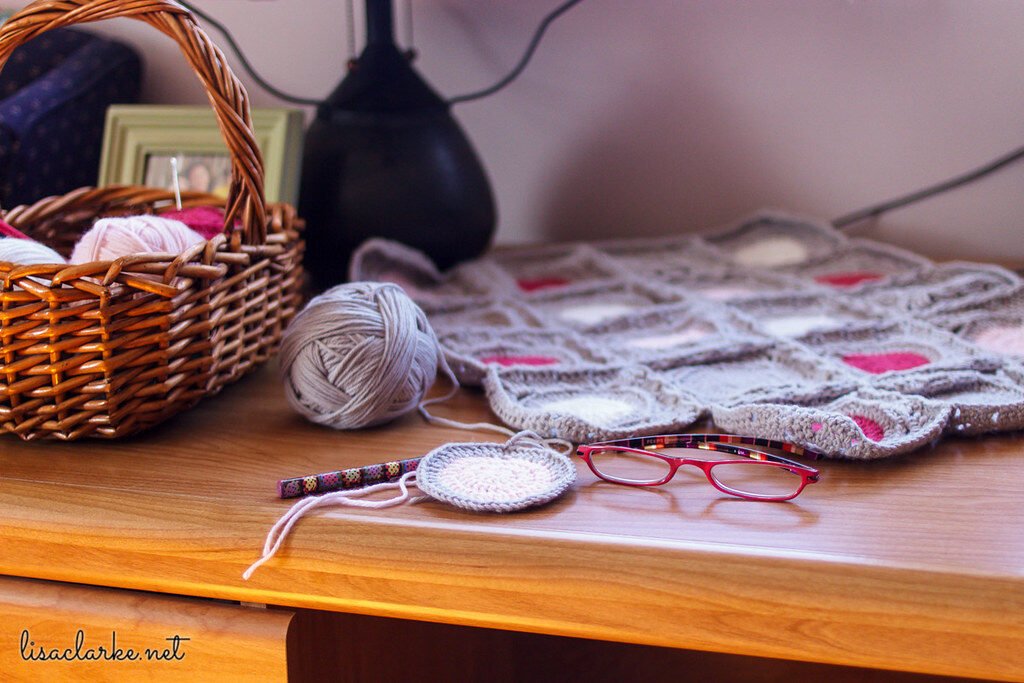 Shopping for a gift and I am lost in the girly section. I can't find a single thing on the list! #allthepinkisdisorienting #momofboys

If he can hop a flight for sunny warm Florida while we face yet another winter weather advisory here at home, then I can certainly justify taking myself out to breakfast 😁☕ 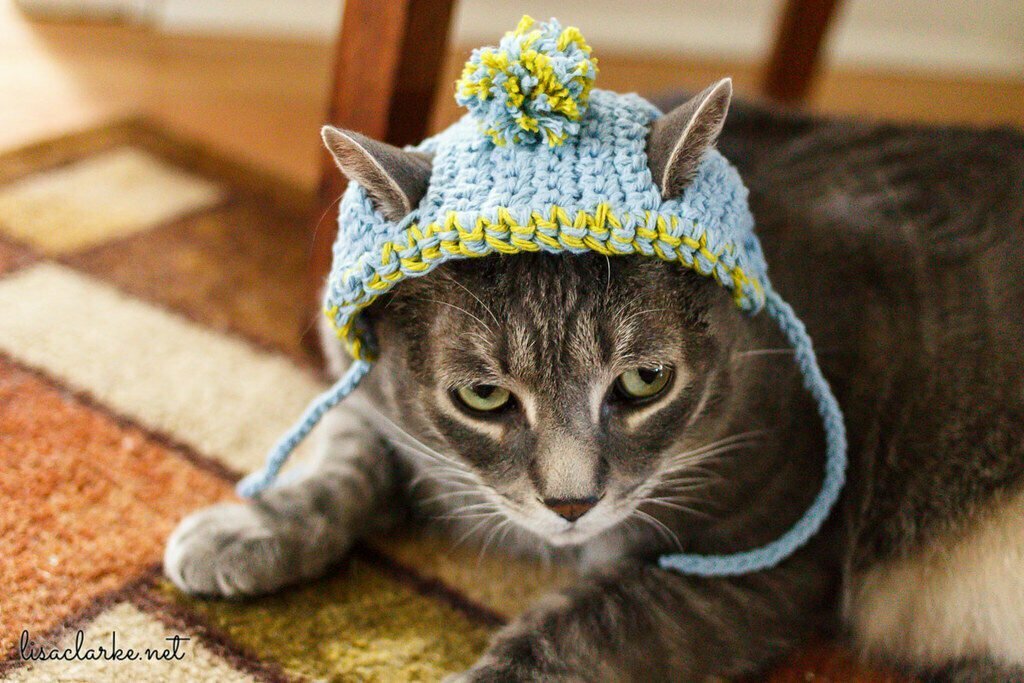 Hooray! The first flower of spring!

I bought this to share with the boys after school, but I'm going to have a little taste right now. I am sure that I can totally stop after one spoonful. #thingsitellmyself 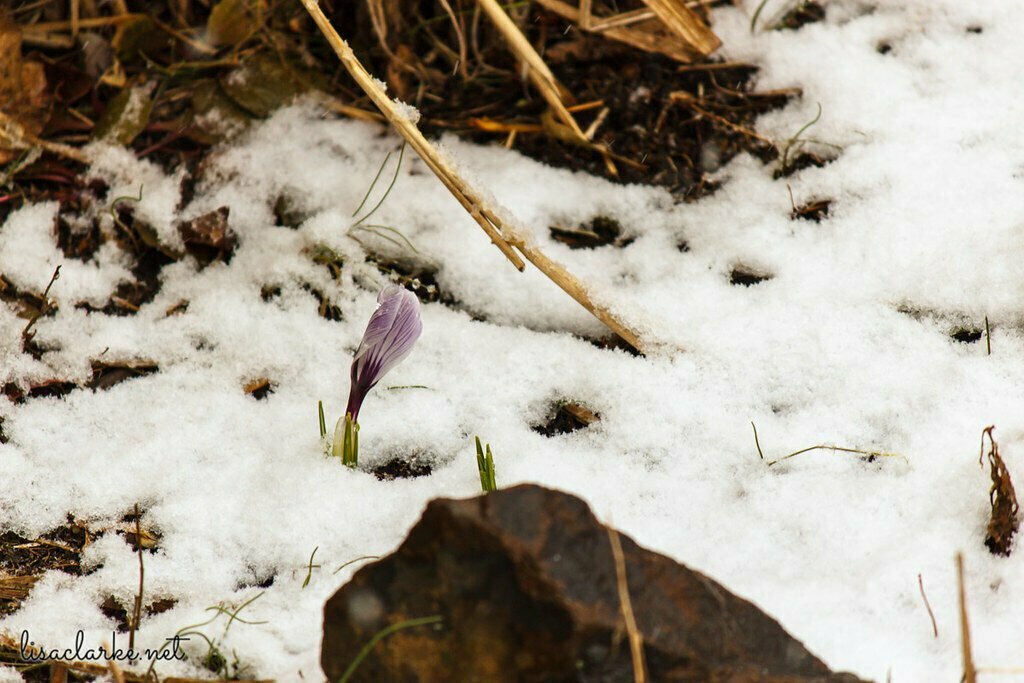 As much as I want to hate this, I can't deny how pretty and peaceful it is coming down…