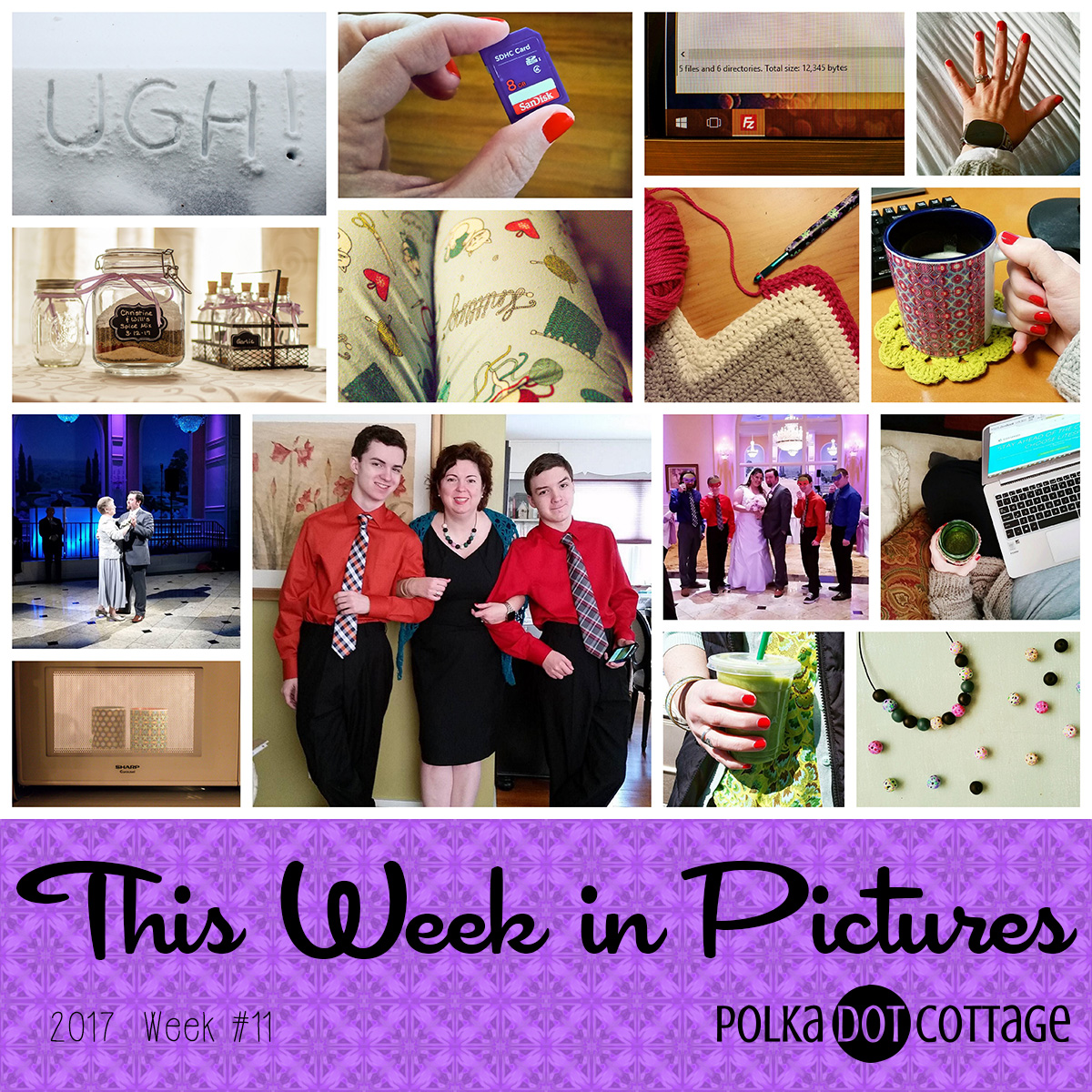 What a great start to the week! My brother and his longtime girlfriend finally tied the knot, and it was such a nice day. I always enjoy family parties, but it’s even nicer when there’s music, and dressing up, and people you don’t see every day. I crocheted a shawl, made a bunch of clay jewelry (necklace, shawl pin, bracelets), and treated myself to a manicure for the occasion.

The rest of the week was dominated by a snow storm, pretty much, and since it’s March, and this kind of thing should be over by now as far as I’m concerned, we don’t need to talk any more about that 😜

Necklace update: I added one more black bead and re-arranged a bit. I think this is much better. Thanks for all the feedback 😊

Treated myself to my first manicure in nearly 5 years 💅. Are really short nails in style now? Because she cut all of mine. (I'm fine with it, but it surprised me.) Getting ready for my brother's wedding tomorrow! 💒

365 📱: 2017 70/365 – The Waterboys – Imagine that there is a picture here. I promise I took one. I was in my car, after returning from getting the boys haircuts (and all of us Frappuccinos), and I took an image of the car radio, displaying The Waterboys. My phone photos are always backed up in Dropbox, but apparently this one never copied over before I deleted it. So, you’ll just have to use your imagination!

Me and my guys 😍 (photo credit to my other guy @clarkesworld ) 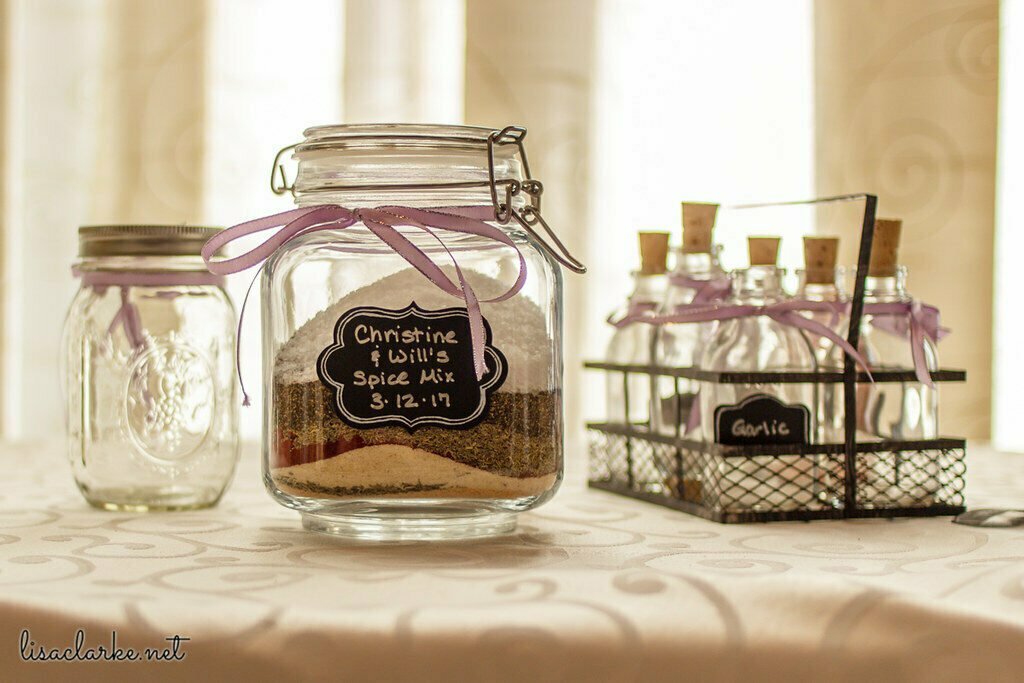 365 📷: 2017 71/365 – Christine & Will’s Spice Mix – My brother got married today, and this was a part of the ceremony. Each spice had a symbolic meaning, and they poured them together into the jar. [Taken at Il Villagio in Carlstadt, NJ.]

My brother and my mom 💓

A #latergram from yesterday ☺. Each of the nephews wore the colors of a different Ninja Turtle for their uncle's wedding 🐢🐢🐢🐢 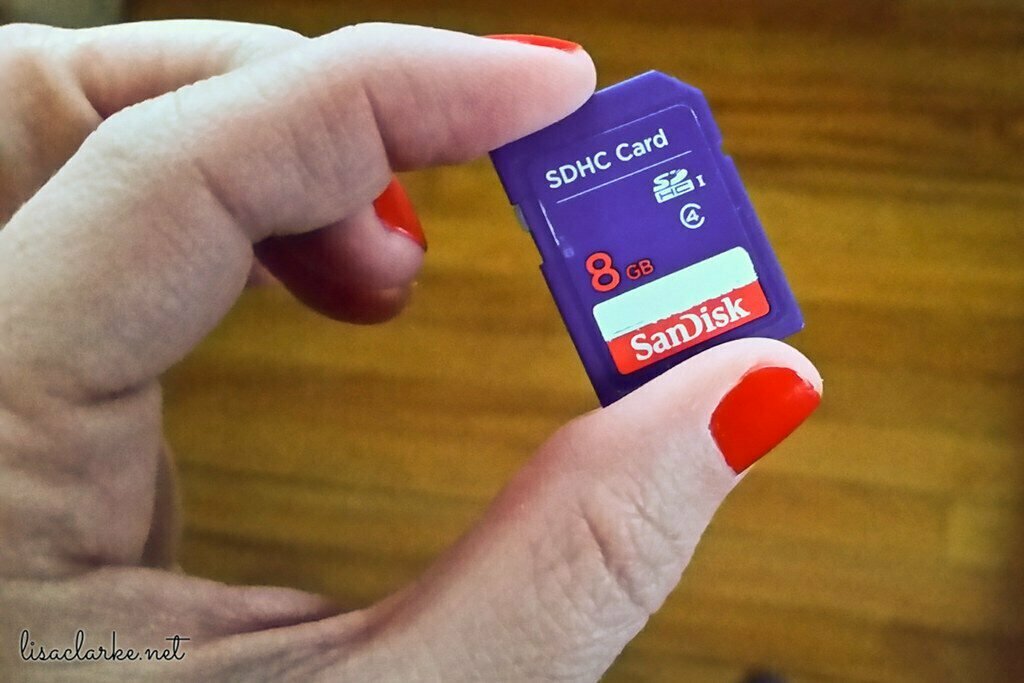 Today the couch is my office. ❄💻 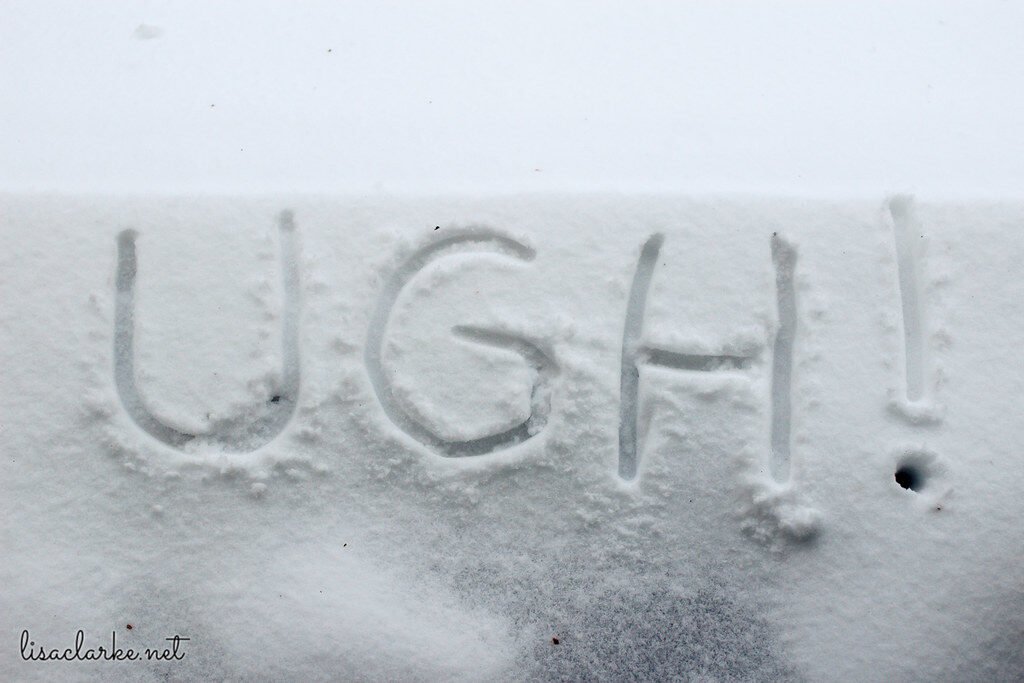 365 📷: 2017 73/365 – UGH! – I have no patience for March snow storms. We didn’t get as much as they predicted, but it was plenty just the same. We’re actually still snowed-in as of 8pm. Waiting for the plow guy, as usual. I cleaned off my car, but I can’t actually go anywhere in it yet. I may have to work from home again tomorrow. At least for the morning. We’ll see. 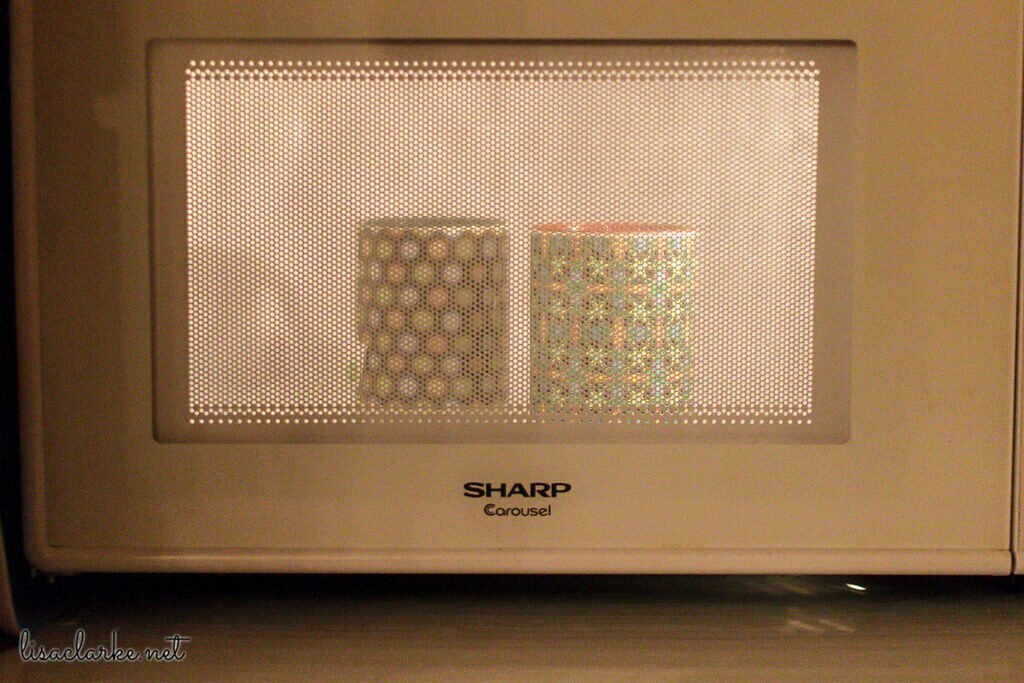 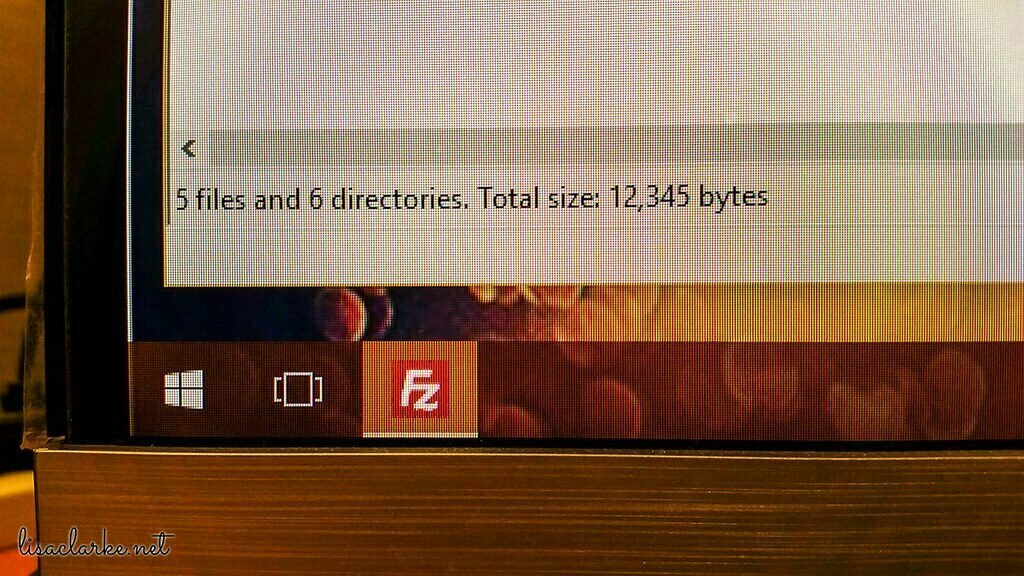 I don't spend as much time knitting or crocheting as I used to, so progress is slow on what I do make. My ripple blanket is getting a dark stripe tonight ☺

I'm not Irish, but I can get behind any holiday that encourages the wearing (and the drinking) of the green ☘ BTW, my green beverage of choice is a soy peppermint green tea @frappuccino … my healthier answer to the Shamrock Shake 💚 (though, make no mistake, it's still not what one would call "health food" LOL!) 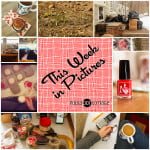 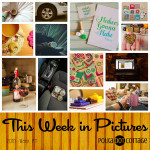 2 thoughts on “TWiP: A Wedding and Winter Weather”