Aidan turns 17 tomorrow. When I asked him what kind of cake he wanted, he jokingly requested I refrain from my usual organic, all-natural non-GMO approach. So I got a red velvet cake mix, the ingredients of which must be approximately 50% artificial coloring. That ought to fit the bill 😉 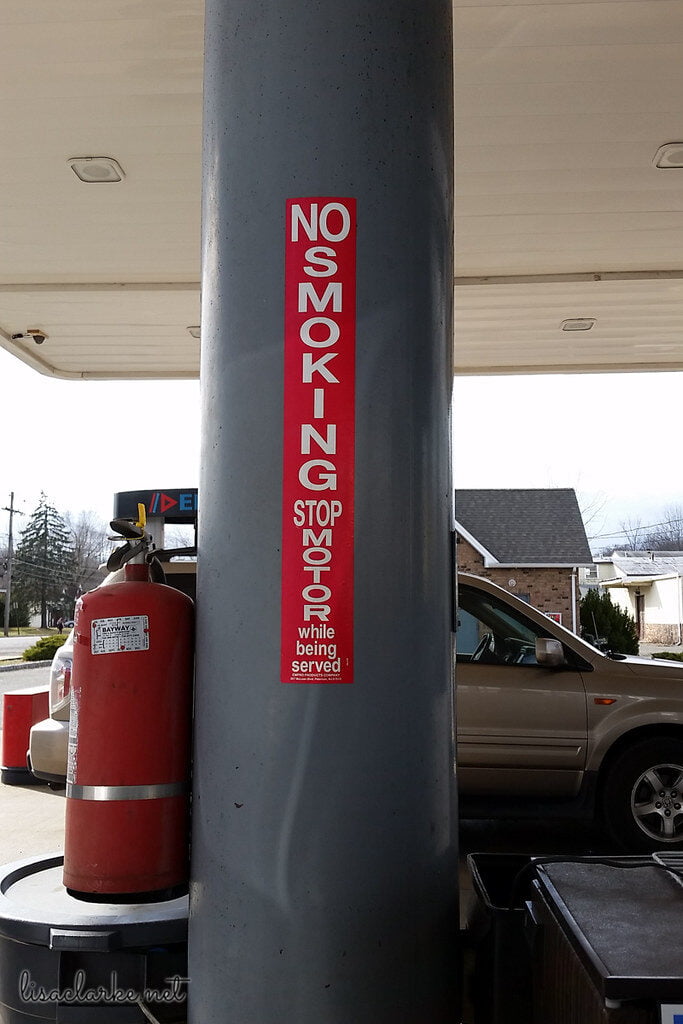 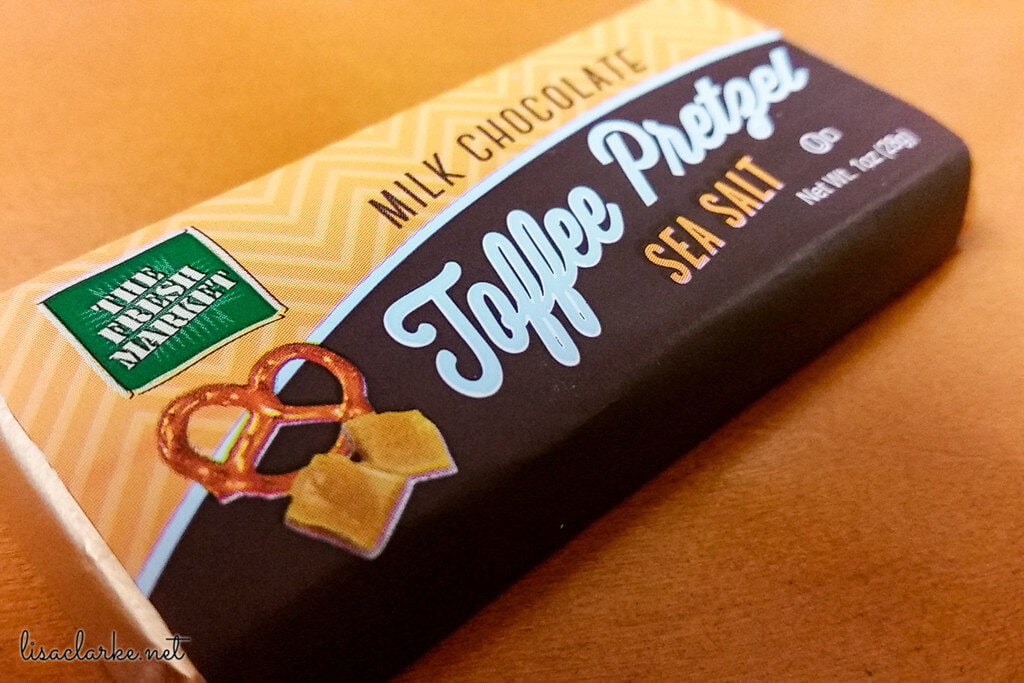 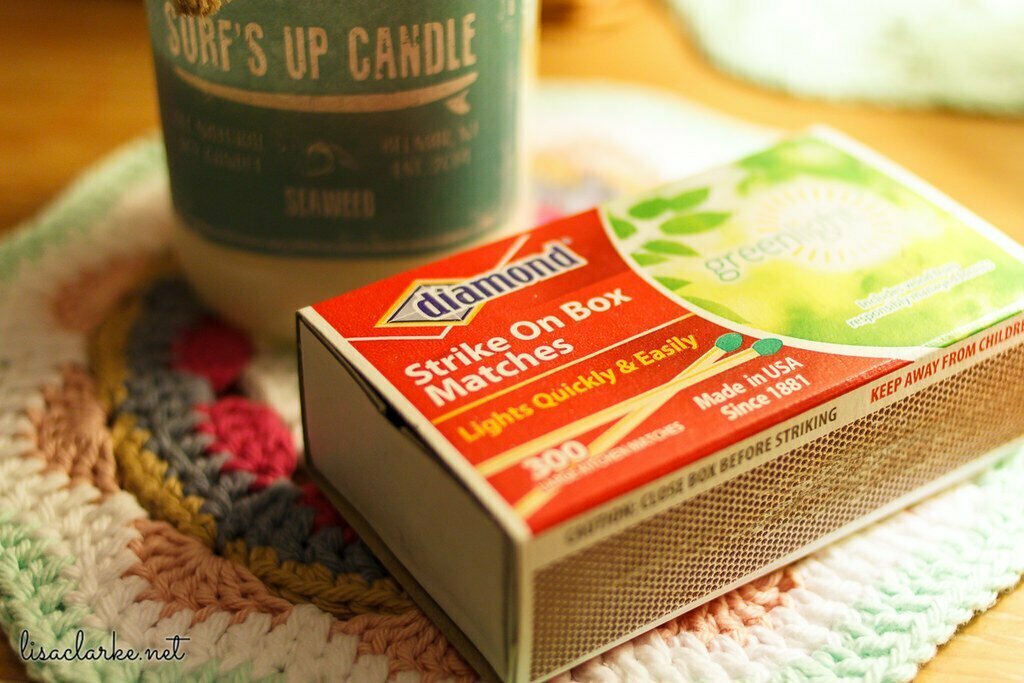 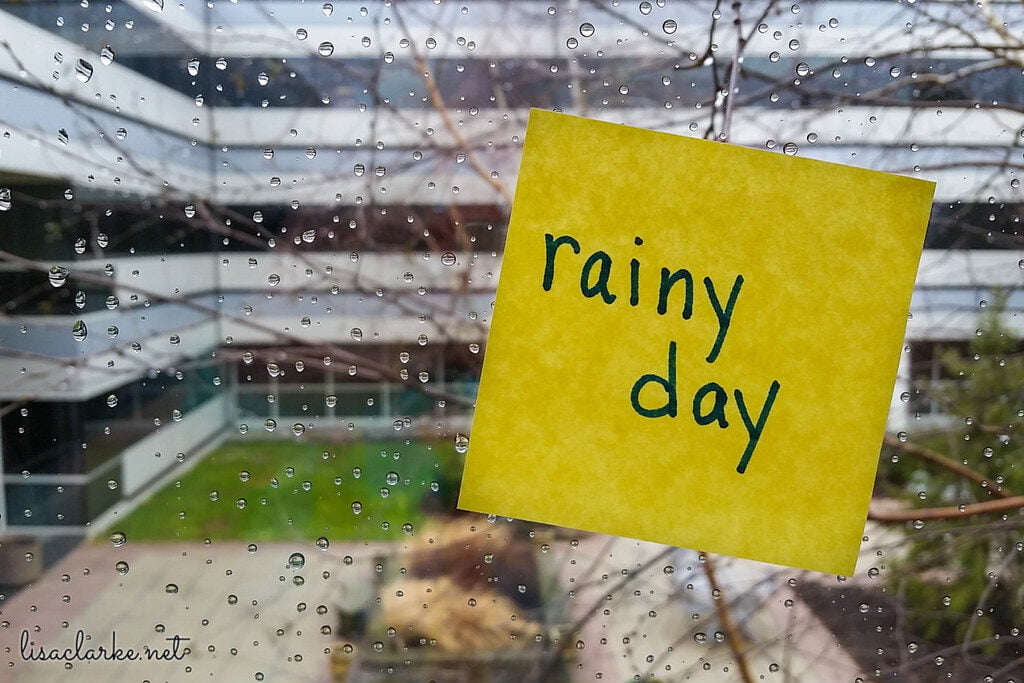 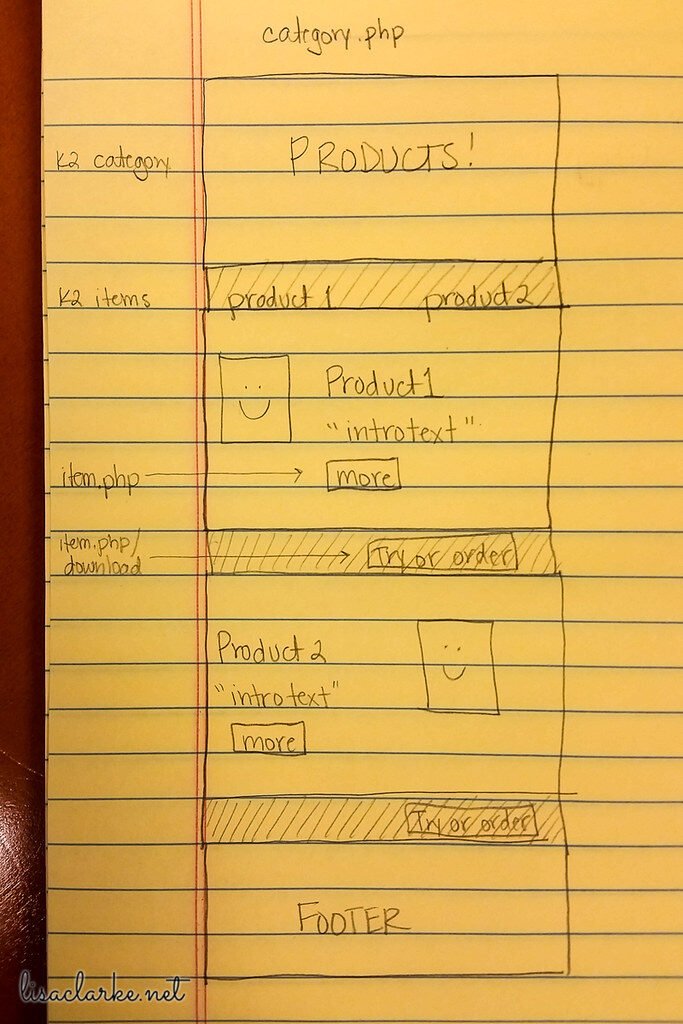 Getting my ripple on 😊 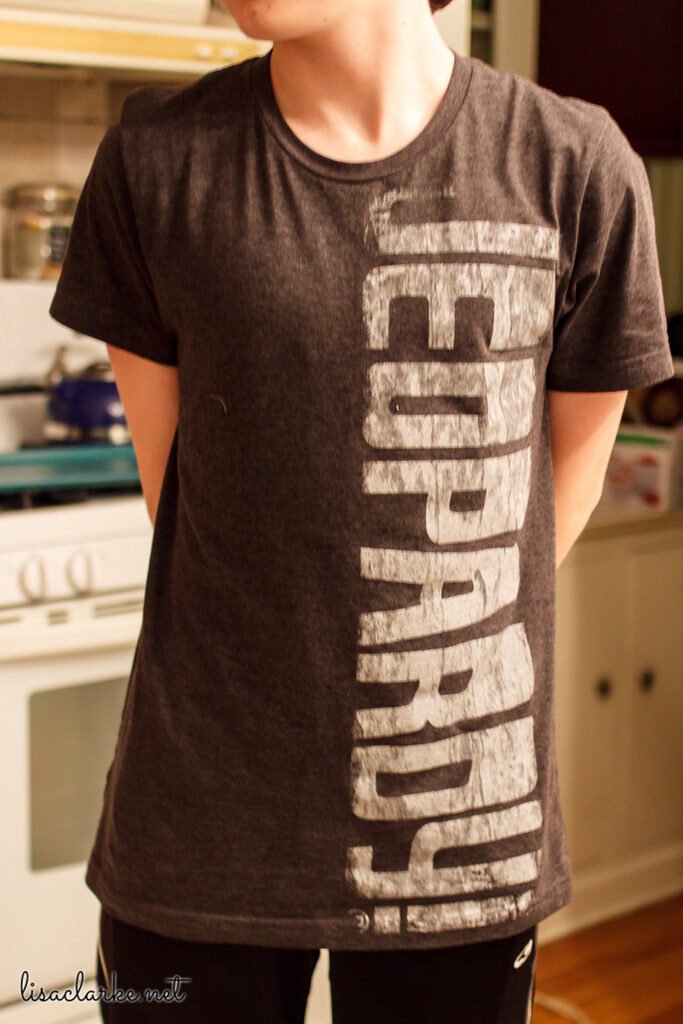 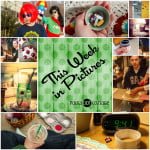 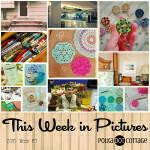