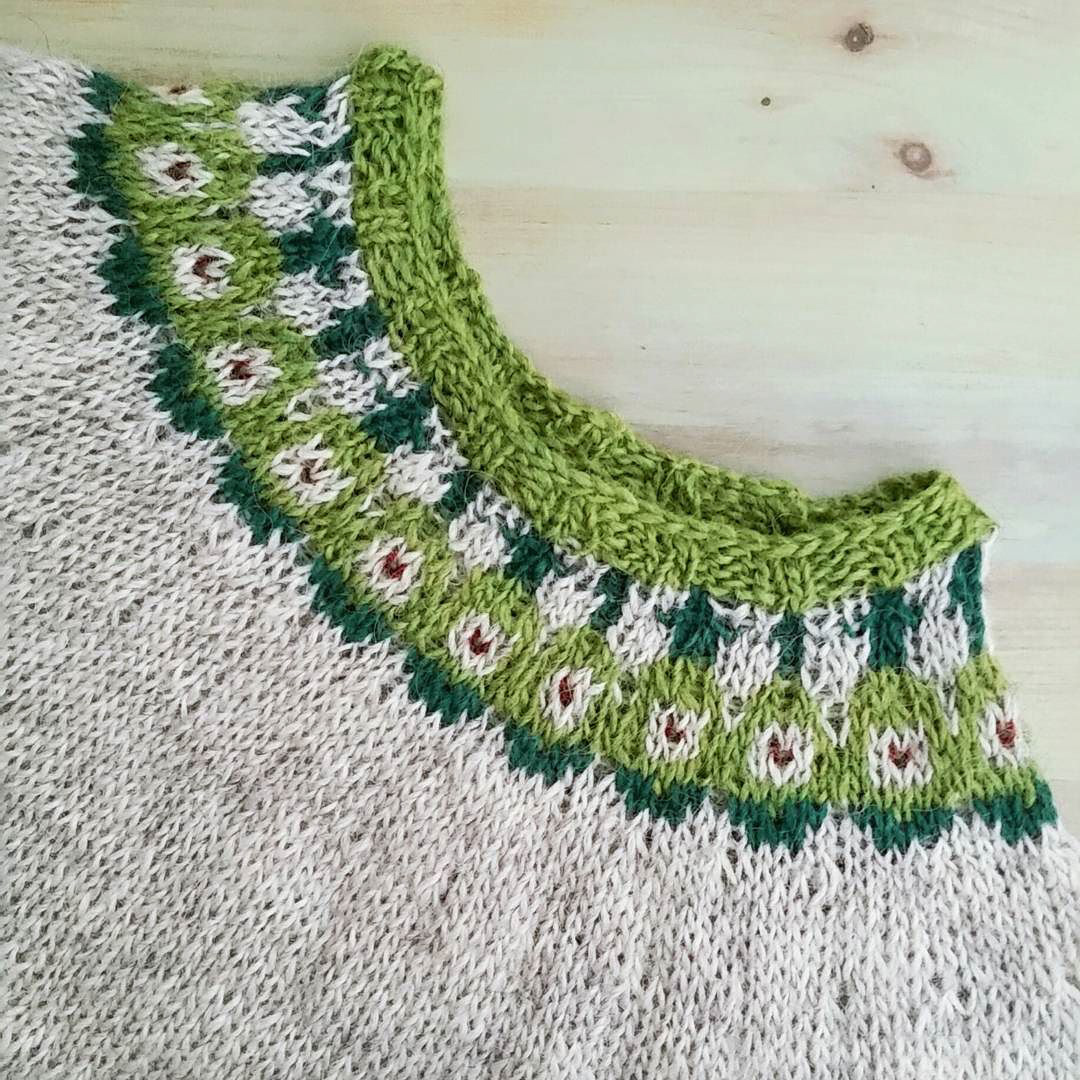 I finished my Stopover sweater at the end of January.

It’s different than my usual. For one thing, it was knit bottom up rather than my preferred top down. Also, I used the Lettlopi Icelandic wool called for in the pattern instead of my go-to sweater wool, Cascade 220.
This pullover fits and feels different than any of my other sweaters, which is a good thing, because variety is the spice of life 😉

The wool is a little scratchy, but not enough to bother me. 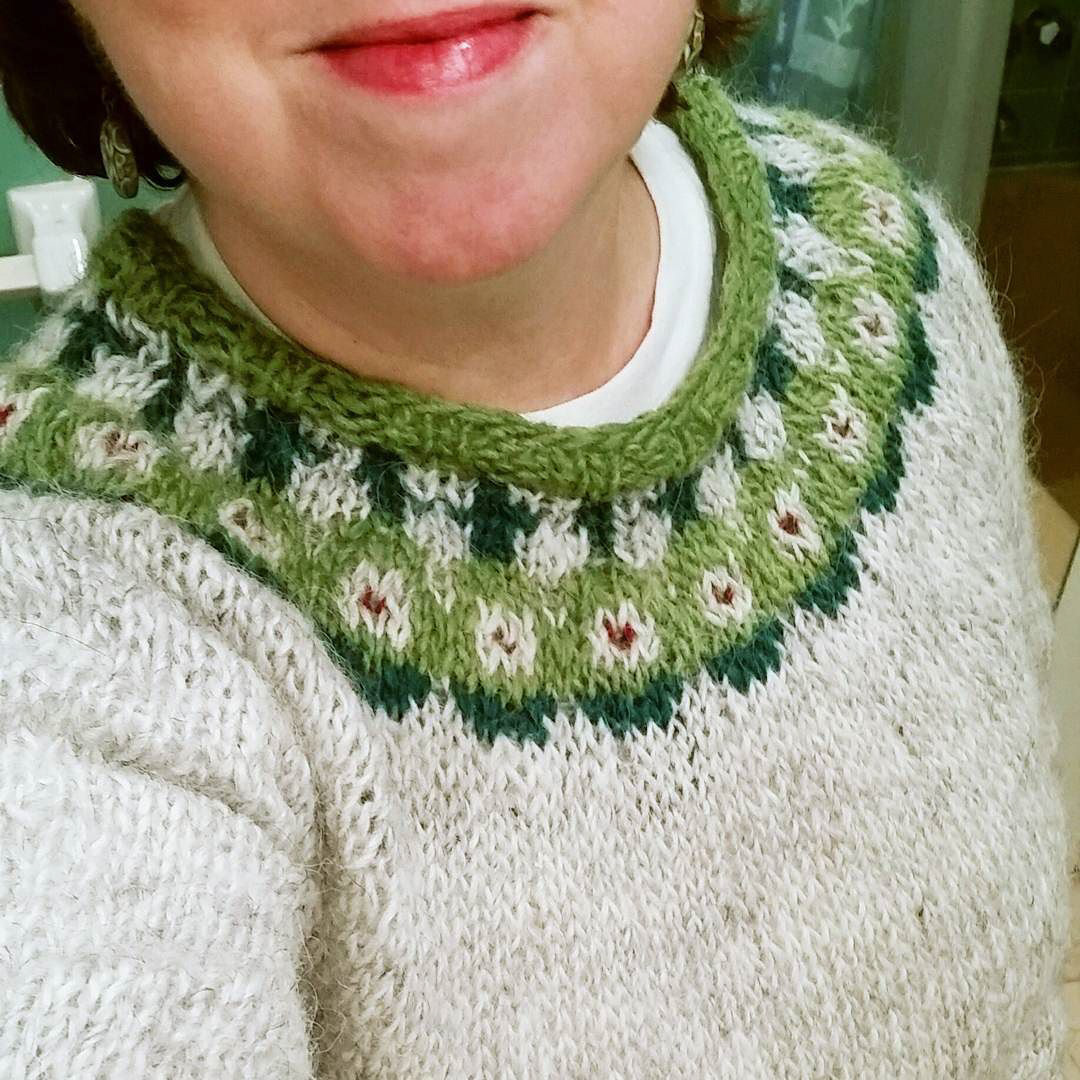 I managed to screw up the colorwork pattern in the yoke, mainly because I was watching Victoria on PBS instead of paying attention to the chart. Oops. It wasn’t a bad enough error to warrant ripping back or tinking, so I am just living with it. Unless you are intimately familiar with this pattern, you probably can’t tell what I did wrong, anyway 😊

I’ve gotten a lot of wear out of this already. Apparently it’s the year of the pullover for me, which is a big surprise given all of the cardigans in my collection!

Will I knit another one? Probably not. I like this being a unique item in my closet. Maybe I might consider it in a softer wool (which would change the character of the finished piece quite a bit, I think.)