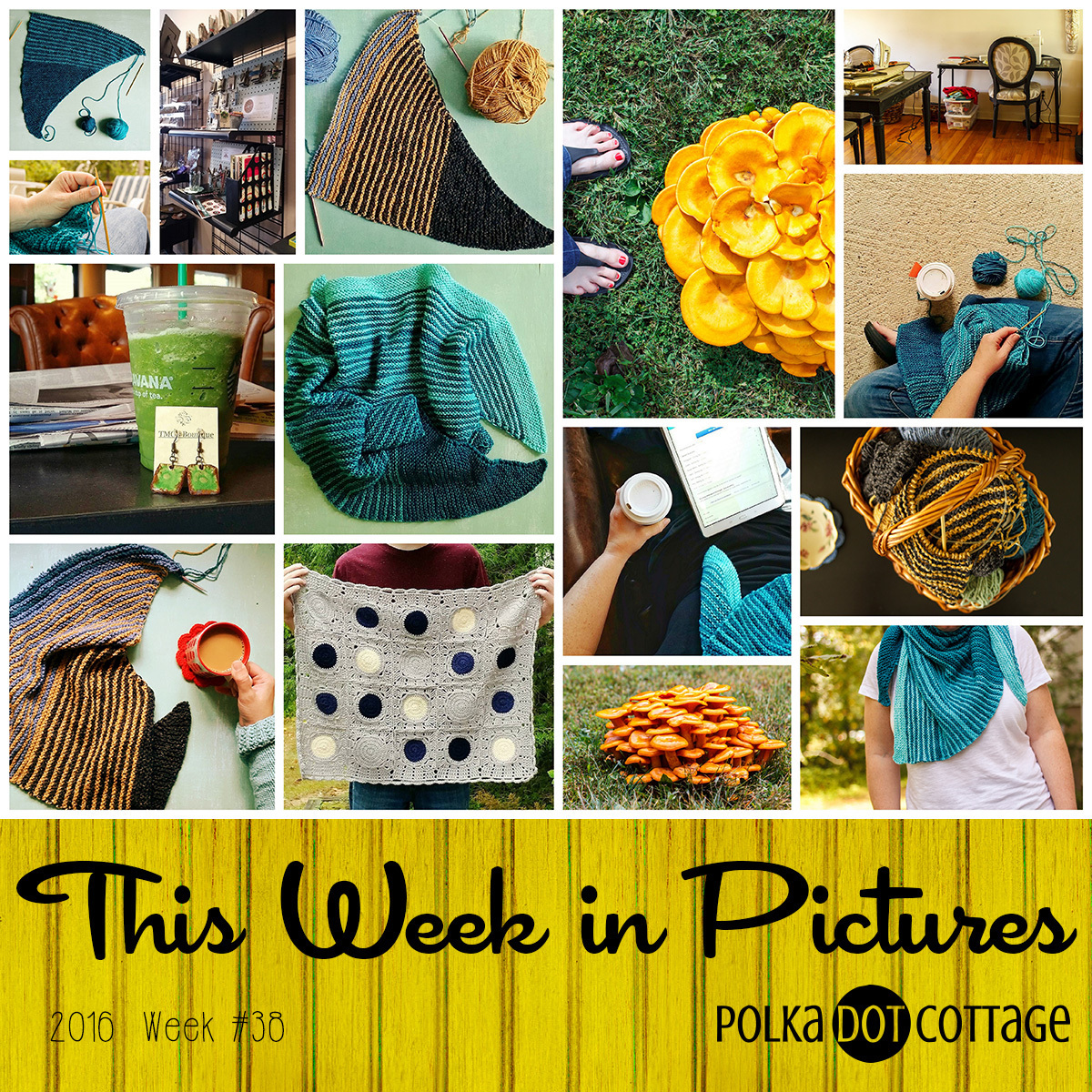 I used to have a really nifty tradition of baking pumpkin bread in mini loaves to give away as First Day of Fall gifts. I’ve let that tradition slide in recent years, and some seasons I don’t get around to making the bread at all, let alone giving some away. It’s too bad because it is probably the best recipe I have ever come up with.

I did set aside yesterday afternoon for some purely selfish pumpkin bread baking. Technically it was a day late, but it doesn’t need to be the actual first day of fall if they’re just for me and my guys. I made them into muffins, and since we each have our own taste preferences and dietary requirements, I customized them a bit and sprinkled chopped walnuts on some of them and chocolate chips on some others.

The family reviews are in, and they are favorable as usual. (Don’t tell them that I healthified these and that they are made entirely with white whole wheat flour instead of all-purpose – it’s surprisingly unnoticeable!)

I’ve just had one of the walnutty variety for my breakfast, and it was just the perfect bite of autumnal goodness. Mmmmmmmm. I could eat these all day, but my waistline might have something to say about that.

Today is my Dad’s birthday and we’re visiting tonight. If I were a nice person, I’d bring some of those muffins with me to share with the rest of the family. I am a nice person, but I haven’t decided yet if I am that selfless 😜

I have a cup of pumpkin puree leftover, by the way. Any suggestions for how I should use it up? Usually I let it sit in the fridge until it grows a nice little pile of mold on top of it, and then I throw it away. I was thinking maybe this year I’d try to put it to somewhat better use…

BTW, this week? All about the stripes. And a little bit about the poisonous front yard fungi, too. 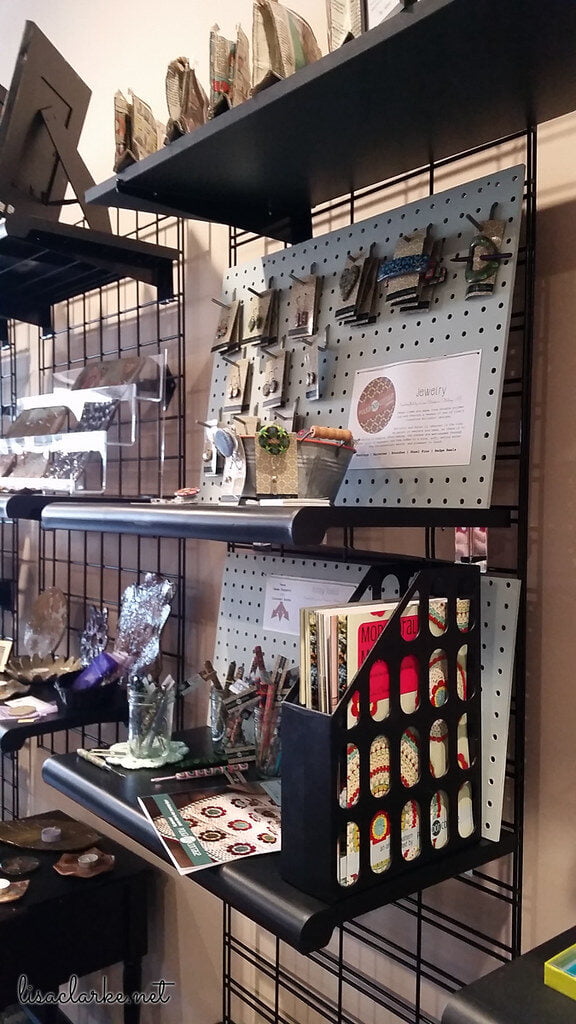 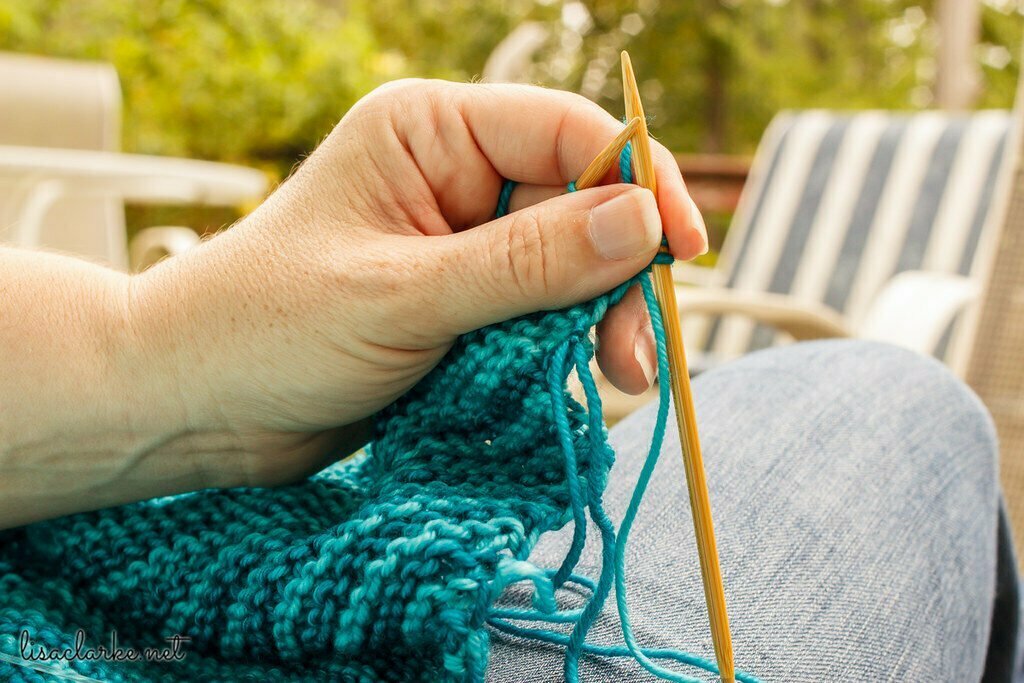 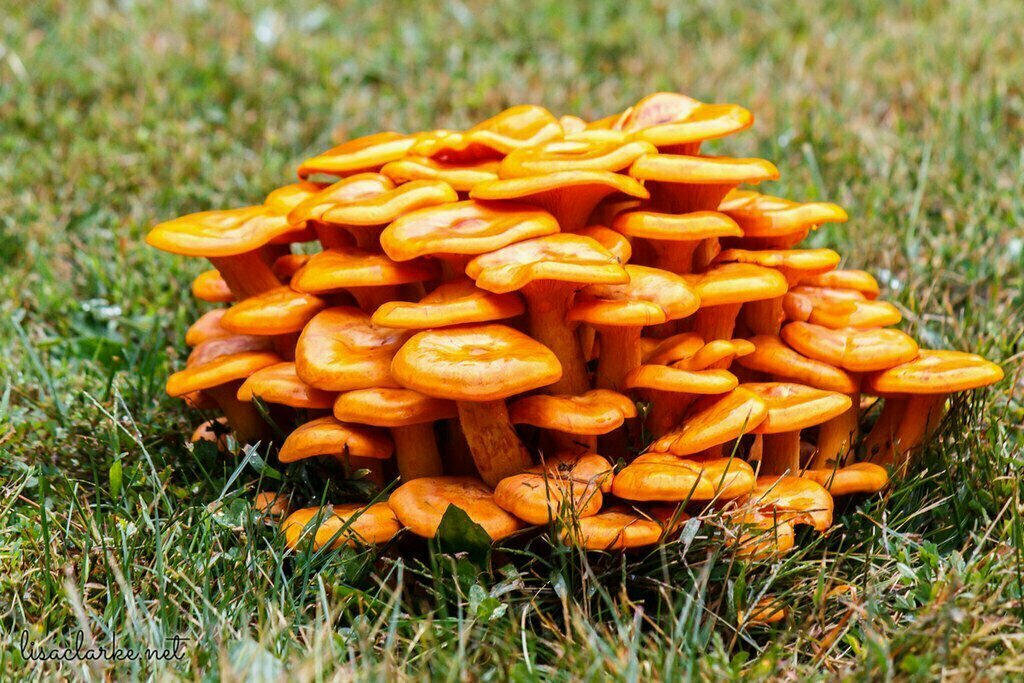 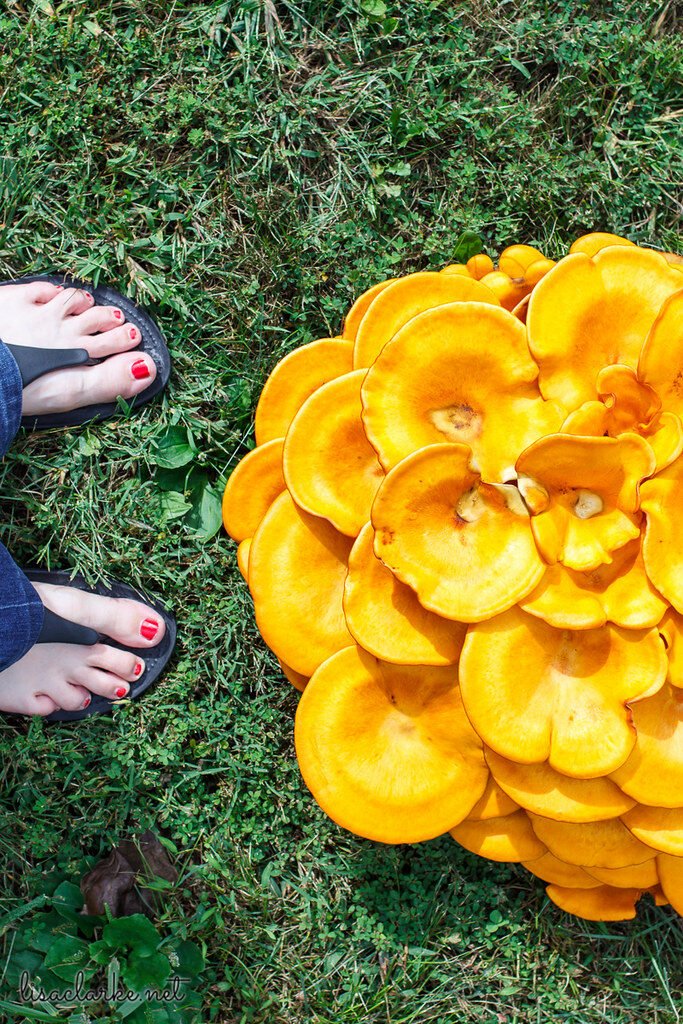 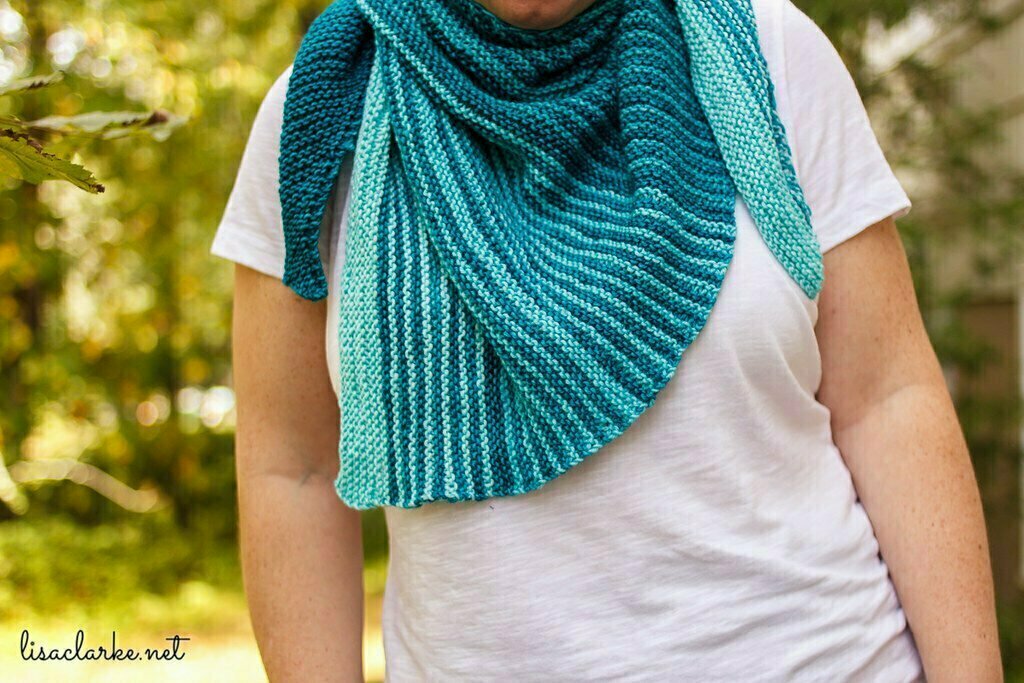 365 📷: 2016 265/366 – I finished my shawl. I loooooove these colors! I’m going to write up a pattern, but first I will probably knit another sample in different colors so you can better see the striping design. 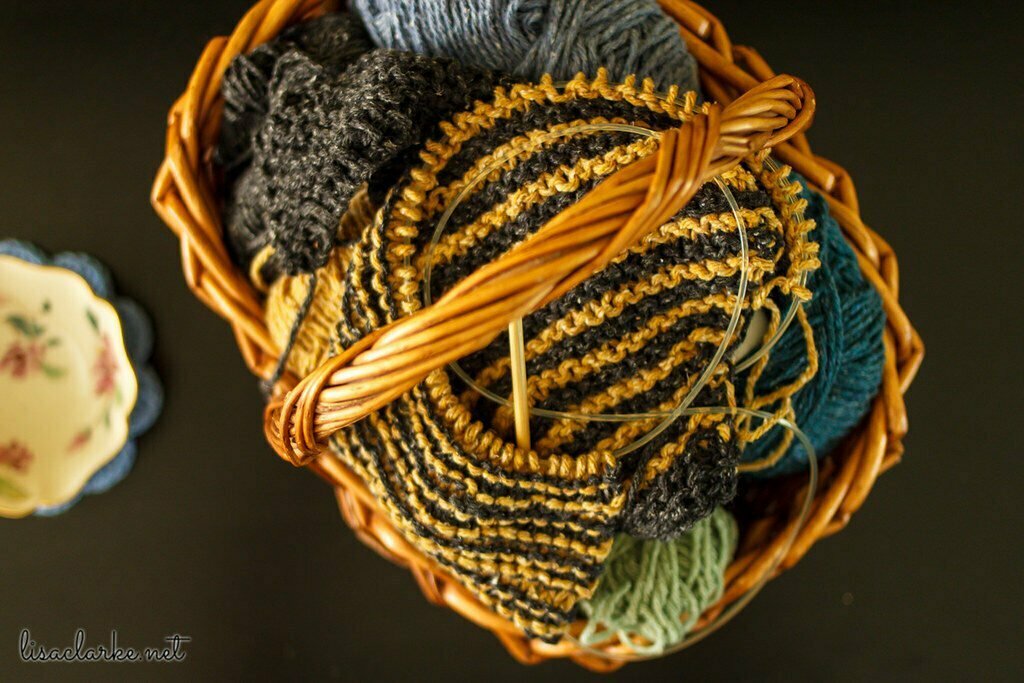 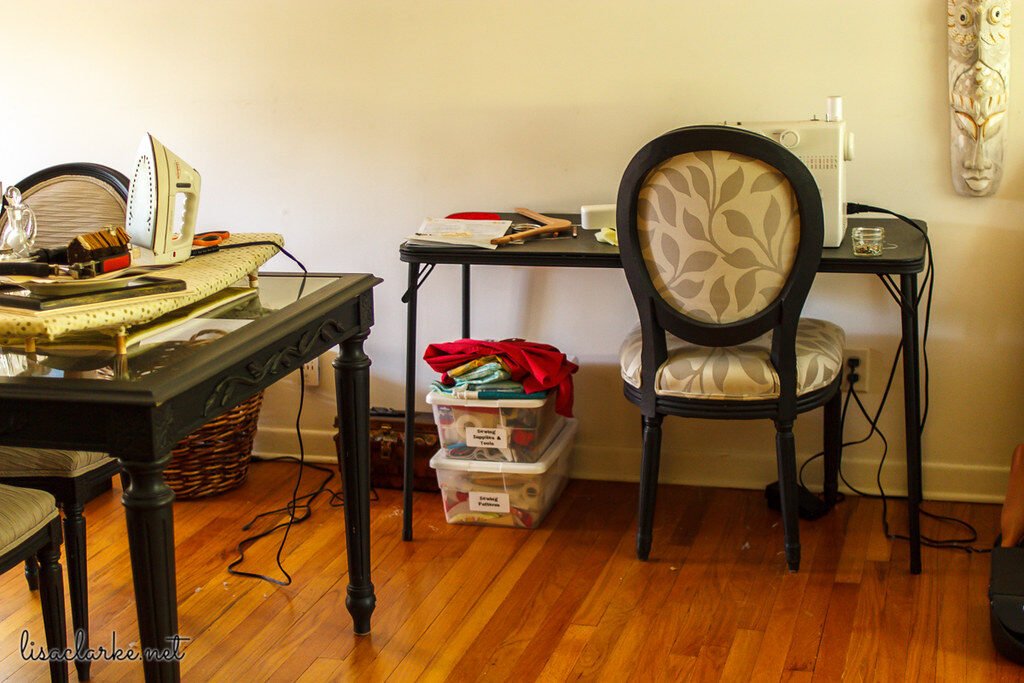 365 📷: 2016 267/366 – I’ve had this little sewing corner set up for a few months. I keep telling myself I will put it away when I finish the one little project I still wanted to make. And yet, I haven’t touched that one little project. I think I need to pull the plug on that idea and put this stuff away once and for all. I need the space to work on some new polymer clay stuff ☺ 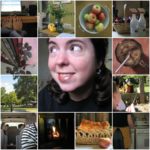 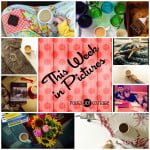 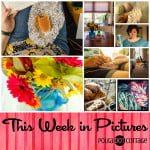