Somewhere in the middle of tax preparation, I got the itch to make a second volume of my Skee Ball at the Shore mix. You’ll probably be impressed to hear that I actually supressed that urge until my responsibilities were finished. I know I impressed myself 😉

So, I whipped up this little collection last week (and then changed my mind and swapped out four of the songs for others this morning, because I can’t ever leave well enough alone). If you liked the first one, you should enjoy this because it is very much more of the same. 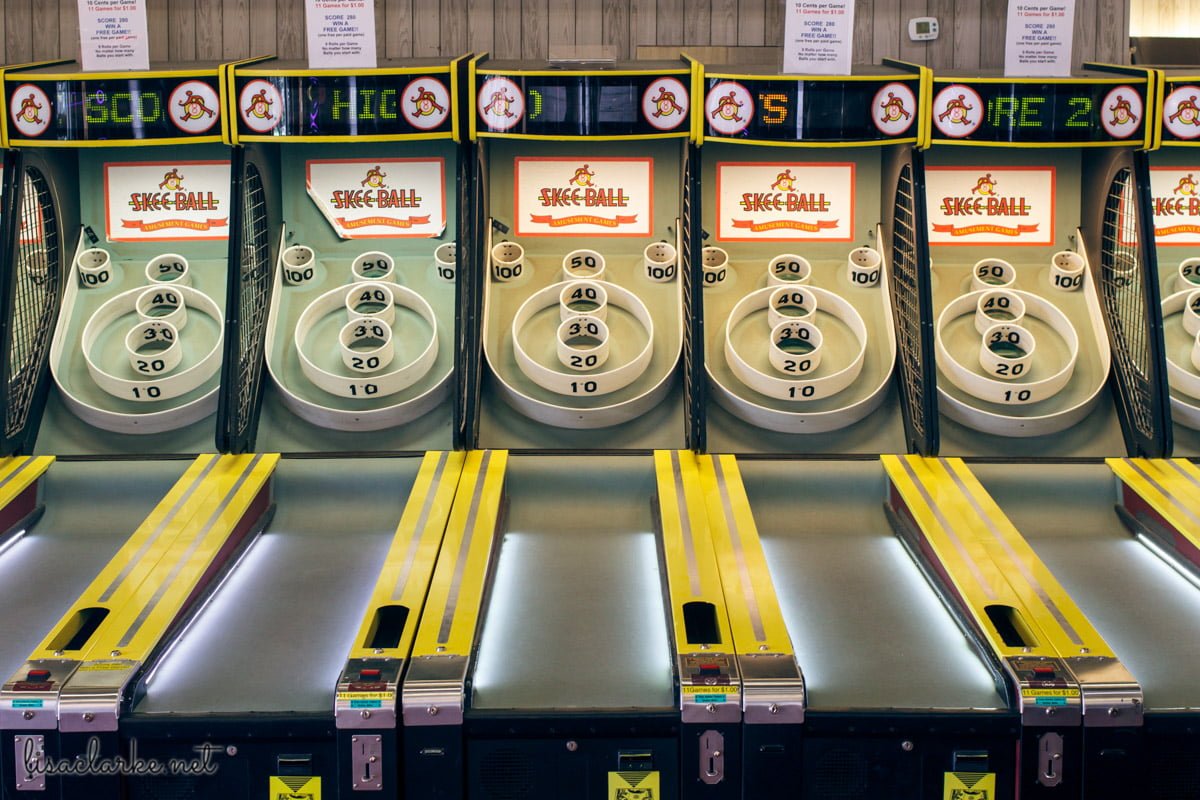 For the last several years, I’ve gotten in the mood to listen to oldies in April and May. I chalk this up to a couple of things:

In April I’m anticipating our annual May trip to Ocean City, and for the most part, the only music we hear while we’re there is in the arcade. For the first several years, they played one of the local oldies stations in there. Last year they switched to some soft rock station, which seems like kind of an odd choice for an arcade, but whatever. I hope they go back to the old music, if only for the fact that this new stuff makes a liar out of my playlist names 😉

In May, on Memorial Day weekend, I can’t seem to drive anywhere without some “greatest hits of all time” countdown on the radio (never mind that for most of these countdowns, “all time” doesn’t include anything newer than 1989). While I hardly ever listen to the radio anymore (opting instead for my own playlists) I do tend to listen to these countdowns. I keep hoping I’ll hear some favorite tune that completely slipped my mind. It happens sometimes, but maybe not enough to justify how much of the same-old same-old I have to listen to before then…

Anyway, practically two years to the day since I published Volume 1, here is Skee Ball at the Shore, Volume 2: another collection of some of my favorite tunes from days gone by.

Predictable creature that I am, I’ll probably be back here in April of 2018 with Volume 3 😁

Skee Ball at the Shore Volume 2 from lclarke522 on 8tracks Radio.

P.S. What are some of your favorite songs from that era? Do you have any? Or would you prefer to pretend that chapter of music history never existed? I know a few people who feel that way 😜

3 thoughts on “Skee Ball at the Shore, Volume 2”