Do you remember last year when we were planning a road trip, and the boys and I each made CDs to take with us?

Well, we are at it again this year, but this time we’re collaborating on one big compilation. Because my van has been less than reliable lately, my parents are letting us borrow their car for the trip. One of the first questions I asked? “What kind of music options does this car have?”

As you probably know by now, I am still in the dark ages of listening to CDs in my own vehicle, but most modern cars come with newfangled things like mp3 CD players, USB ports, and aux inputs. I believe the car we are borrowing has all three. For this trip, we decided to go with the mp3 CD format, since it lets us make a snazzy cover, and it limits how many songs you can bring.

That last point is good for us, creatively. And (perhaps more importantly) it is very good when you have a member of your party whose enjoyment of music hinges primarily on how much everyone else hates his choices. [cough Eamonn cough]. And another who is too into Devo for anything good to come of it. [cough Aidan cough] Limiting the number of William Shatner tracks, 80’s synth pop tunes, and Ultraman theme songs possible can only be a good thing…

Let me show you the cover – it’s really weird but I’m so proud of it, anyway!

I found these two images on the interwebs: 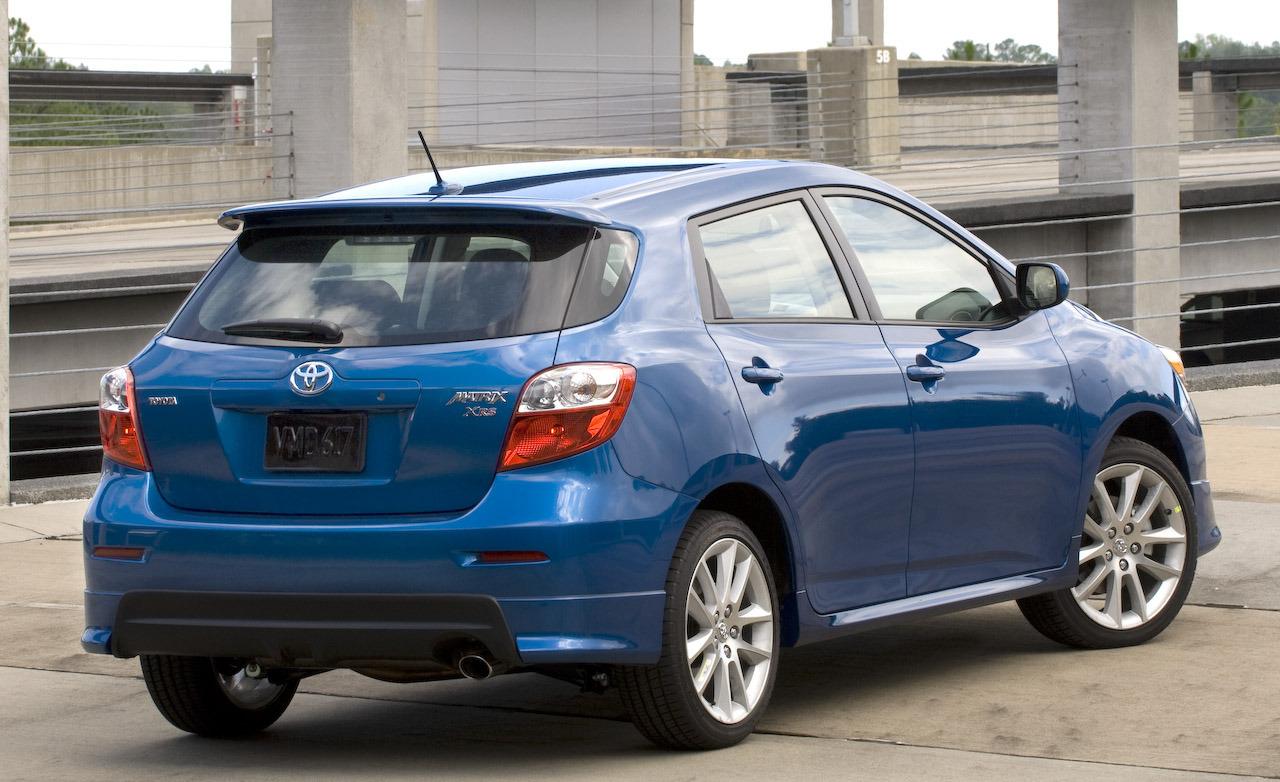 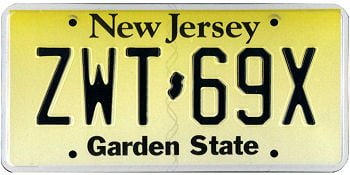 The first is a car like my parents’. The second is a New Jersey license plate. These two images became pieces of the Photoshop puzzle that turned into our cover. 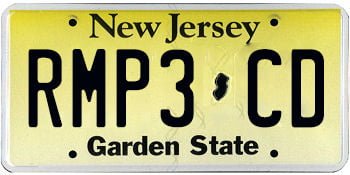 And then I went kind of crazy, masking out backgrounds and adding one really nifty gradient: 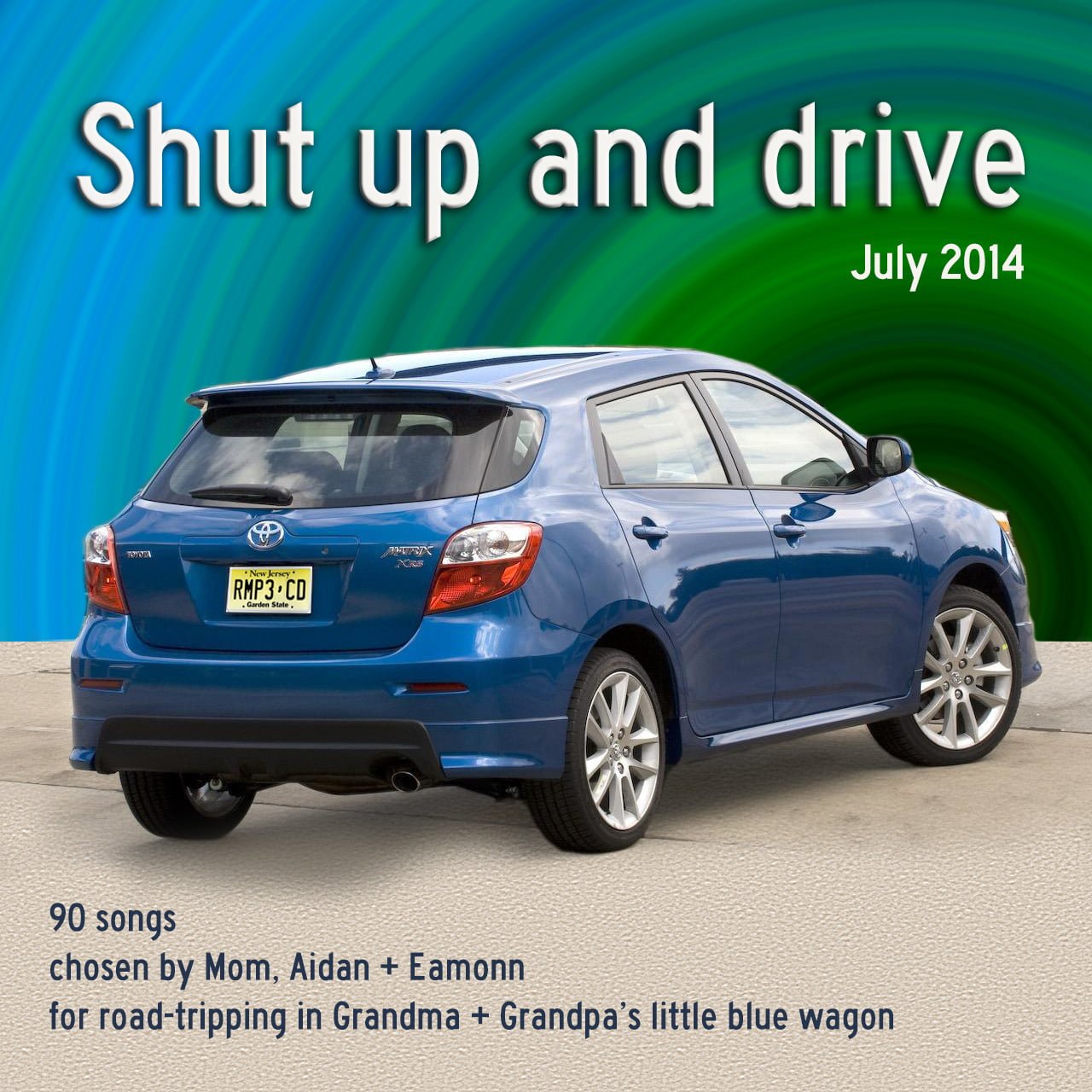 I love it!! I originally had a really wild yellow and purple and pink rainbow kind of gradient going there, but Aidan protested, saying I’ve been watching too much of That 70’s Show. So I changed it to this, which I actually like a lot better.

The boys haven’t given me their tracks yet, but I’ve got my 30 all picked and ready to burn. I’ve added them to an 8tracks list for you to listen to, if you like.

Shut up and Drive from lclarke522 on 8tracks Radio.

It’s kind of a weird collection of old and new (but mostly old), about driving, going, leaving, streets, roads, summer, and sun. Narrowing it down to 30 from the hundreds of qualifying songs I had was not easy, and I still feel like I’m missing some really good stuff.

There remains the possibility that the boys will space out and not provide any songs at all, in which case, I will get a chance to add 60 more of my own favorites. Wheeeee!

I’ve put my 30 tracks in a sequence that can stand alone nicely as its own playlist, but once the boys’ songs are added to the mix, we plan to put the CD on shuffle so that it plays a little bit of everyone’s choices randomly.

And we’ll have fun, fun, fun until my parents take the Matrix away 😉