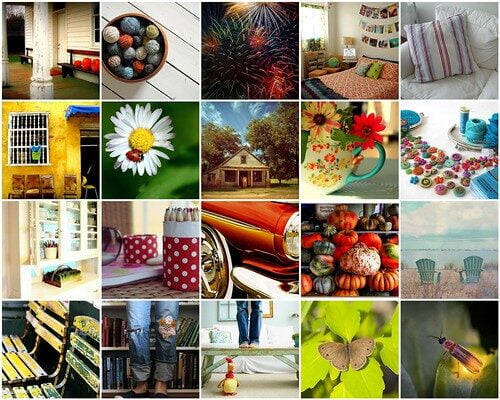 I usually like to get this Friday post done bright and early, but I have to admit, I completely forgot about it until I woke up this morning, and then there was the usual business of making lunch and ferrying children to deal with.  You know how it is!  So, here is this week’s Friday Photo Love, a few hours later than usual, but here nonetheless.

This week’s mosaic is nice and full – I had several of my own photos favorited by other people this week, and often it’s by checking out those people‘s favorites that I discover beautiful new images to love.  One beach scene did sneak into my mosaic this week, but mostly I’m seeing fall colors, pumpkins, daisies, and scenes that evoke feelings of warmth.

That porch scene in the top left corner reminds me of a town not far away from here.  To get there requires a drive through rolling countryside, past horses and farmhouses… it’s a beautiful trip, and I just imagine in a few weeks that there will be many such pumpkin-enhanced porches to admire, if I can remember to take the ride.  Note to self: Pottersville Road. Early October. Be there.


This week, I have three contenders for my own favorite shot, and I just can’t choose! 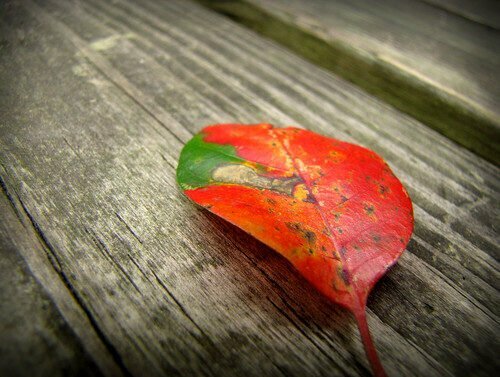 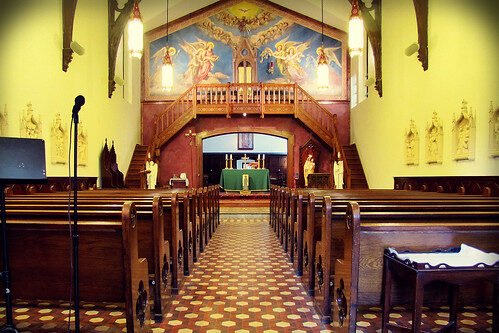 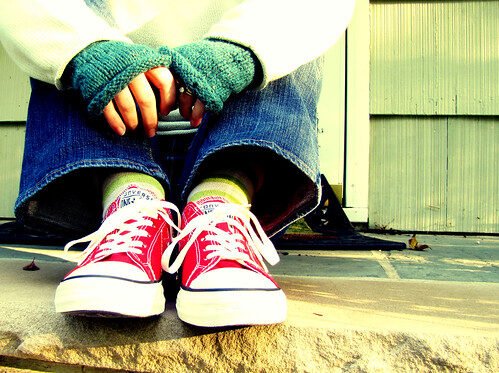 I mentioned earlier this week that I’ve been refining and re-defining my most-used Paint Shop Pro scripts.  I’ve got about a dozen scripts in my arsenal, all written by me, some of them inspired by techniques I’ve seen done in Photoshop.  Others are just collections of steps I’ve found myself taking often.

All three photos started out using a script that I call “A Better Copy.”  It makes a copy of the photo, adjusts the color balance, and gives me a chance to play with the curves to enhance contrast.  I use this script on virtually every photo I process, and often, that’s all I do to them.  Every camera has its quirks, and I feel like mine tends to produce images that are cooler-toned and less vibrant than my eye sees them.  This script is the best tool for translating my camera’s output into my own “vision.”  I suspect a different camera (or a different photographer) would require a different default processing tool.

Now, in the case of these three photos, there was extra tweaking done.  On the leaf, I used a script that I made up specifically for my swamp photo shoot, called “Turning Foliage.”  (all of the images on that post use this technique, if you want to see more)  The script amps up the photo’s warmth, increases contrast, and then makes the reds “pop”.  The idea is to take an image of a mostly green world, with little hints of red and orange coming through, and make those new Fall colors to jump out at you.  I also added a gentle vignette, using a technique I adapted from here.

The last photo (of my new red sneakers) also uses the Turning Foliage script, without the vignette – it works on more than just leaves.

The middle photo uses a script I’ve been enjoying and tweaking for some time, called “Vintage Blue.”  I adapted it from a tutorial I found online so long ago that I have very little hope of finding it to link to.  It involves sandwiching a dark blue layer in between two duplicate layers and messing around with the blend modes.  I also added a vignette to that one (less subtly than with the leaf.)

So here’s what I’m thinking, freebie-wise: I’d like to start putting together downloads of my scripts, starting with Turning Foliage.  Each script will be free for a week or two, and then a new freebie will be released and the original will go into my Etsy photo shop for sale.  Something like that.  Each script will come with full instructions for installation, and several before/after examples.  I’m also considering writing up detailed explanations of what the scripts do, so that those of you who use Photoshop, Gimp, Picnic, or whatever, can translate the script into the language of your own software.

Happy Photo Friday, everyone – I look forward to seeing what you’ve found to chat about this week!