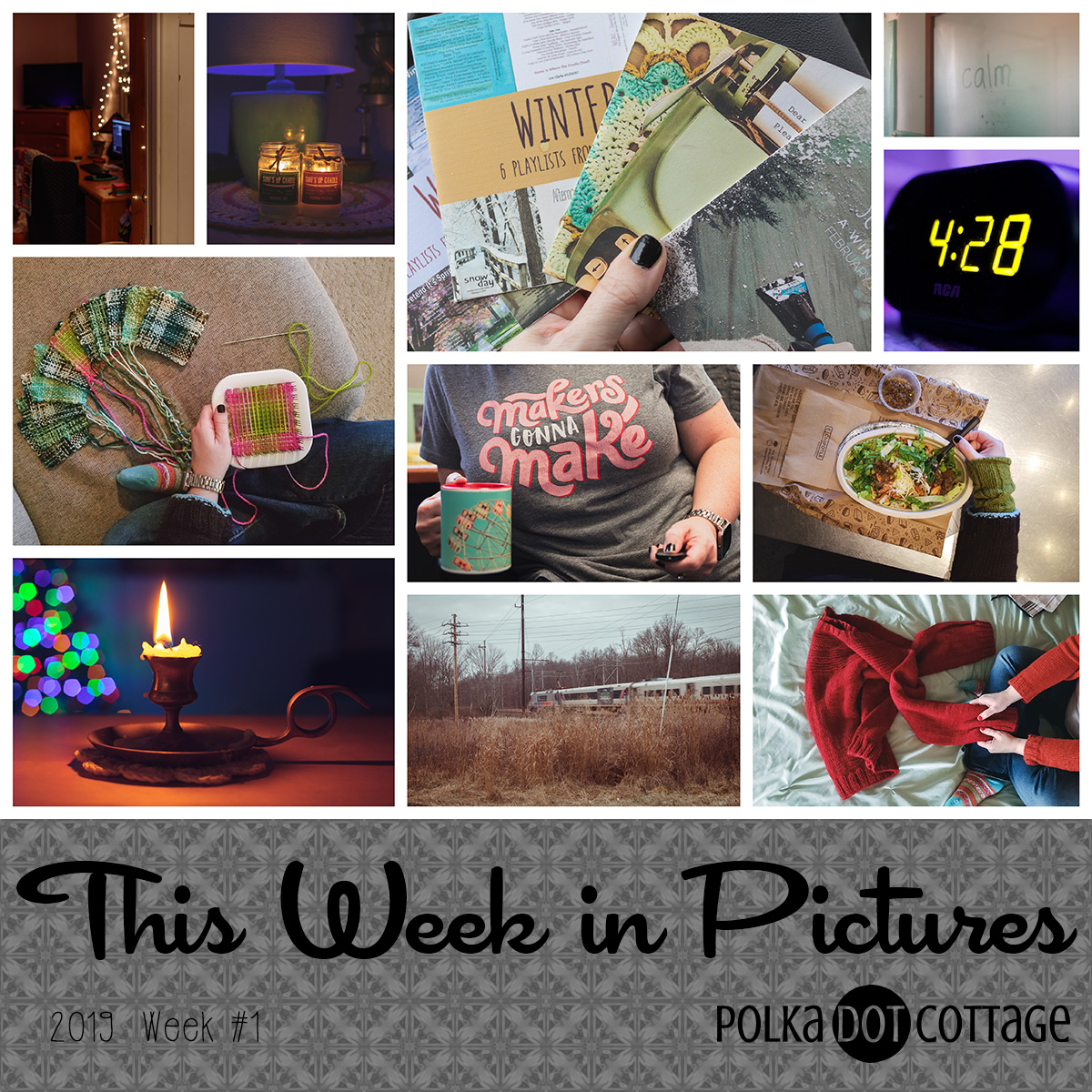 This week’s TWiP contains the last few entries for Picture the Holidays and the first few entries for my eleventh Project 365. I can’t imagine not having a daily photography practice, so there was never any question that I would start another 365. That doesn’t mean there weren’t any questions at all, though. As usually happens, when January rolls around, I look back at the previous year’s photo project and figure out what, if anything, needs to change.

This time I decided two things:

Fixing the first issue was simple. I’ve moved my 365 back to Flickr and will go back to using Instagram for more spur-of-the-moment stuff a few times a week.

The second issue is less simple, but it’s something that really needs to be dealt with. In the past, I’ve built my TWiP posts through a series of clever (if I do say so myself) automations. This has made posting a weekly roundup very simple, but it relies on the Instagram (or Flickr) photos always being available through the exact same mechanism that I originally used to post them. I learned the hard way that that is not always the case. For the last several months, every time that I post a current TWiP, I go back and edit the same week’s TWiPs from previous years and fix the broken links. And there are many broken links!

I would like to save Future Me from that kind of headache going forward, and so I’m now hosting my weekly photos right here on the blog, and just posting a link to the Instagram or Flickr photos. This way, you can see them where they were originally posted, but the TWiP post itself doesn’t rely on the availability of those services.

This is definitely going to be a better way of doing things, but for now it’s still a bit awkward for me in the actual building of the post. I like to automate as much as possible so I’m not spending my entire Saturday morning matching images, words, and links. So far I have not refined that process at all. Hopefully, I can come up with some time-saving measures as the year goes on!

If all of this sounds complicated and crazy, it probably is. But it seems to be my January ritual, and I don’t think I could have it any other way… 😀

It’s a roundup of the microblogging I’ve done on Instagram and Flickr all week. This includes photos I shot for Project 365 and any other extra images I may have posted.

Thanks for taking a peek at this week’s photos! If you want to see this stuff as it happens, please feel free to follow me on Flickr or Instagram ♥ 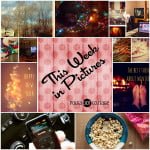 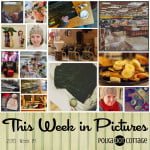 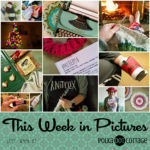 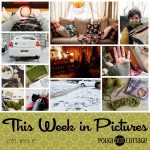