Ah, the last week of the year. It’s one of my favorites. There’s nothing much to do, nowhere much to go, plenty of time to lay around being cozy and playing with new toys… I love it!

I noticed yesterday on Instagram so many pictures of people putting away their Christmas decorations. I suspect these are the same people that had them up the day after Thanksgiving, so I can see how they might be ready to get back to normal.

Not me, though. I’m never fully-decorated around here until just before Christmas, and it seems like too short of a time, if I put things away now. I’d like to at least wait until the kids go back to school next week. This, of course, always turns out badly for me.

If I would just put Christmas away during this last weekend of the year when there is plenty of time for that sort of thing, my world would be back to normal in a reasonable time frame. But I don’t do it, because I’m still enjoying the lights and the cozy atmosphere, and yes, even Tacky Santa in the window. And by the time I have stopped enjoying these things, I am already back in the swing of Everyday Life, and there just doesn’t feel like enough time to do the job properly. So I put it off.

I have been known to be hurriedly taking down my Christmas tree just before Aidan’s birthday party some years. The boy was born on February 26th. So yeah. I am capable of ignoring a blight the size of a Christmas tree (because after a certain point in January it stops being festive and becomes simply a monument to procrastination) for nearly two months, as long as I don’t spend a lot of time in that room, or I keep my back to it.

This year I hope to deal with the tree before mid-January. We’ll see about that.

It’s a roundup of the photos I shot for my Project 365, plus some everyday-life images I posted on Instagram during the previous week. (FYI, my daily photo project last year had changing monthly themes. December’s theme was “Merry.” For 2015, I am going back to just taking slice-of-life stuff every day.) 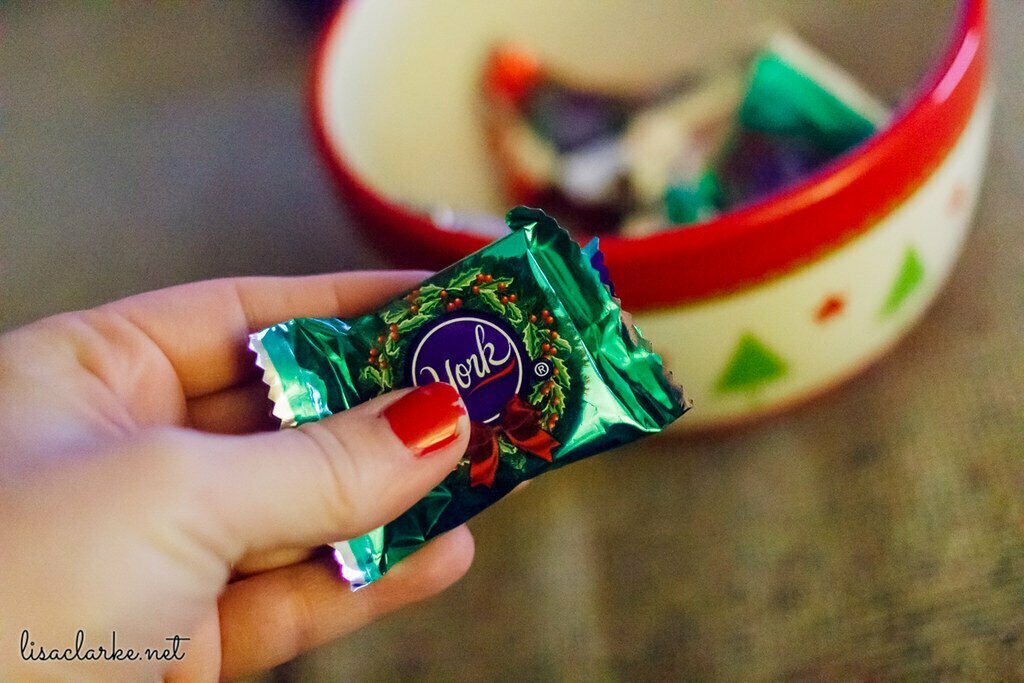 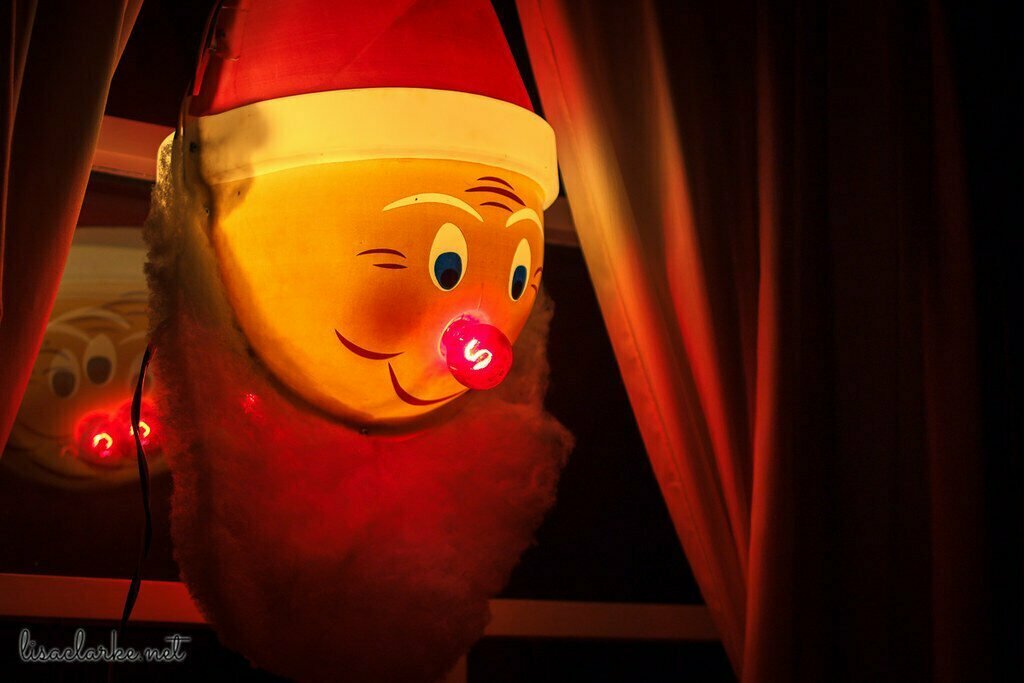 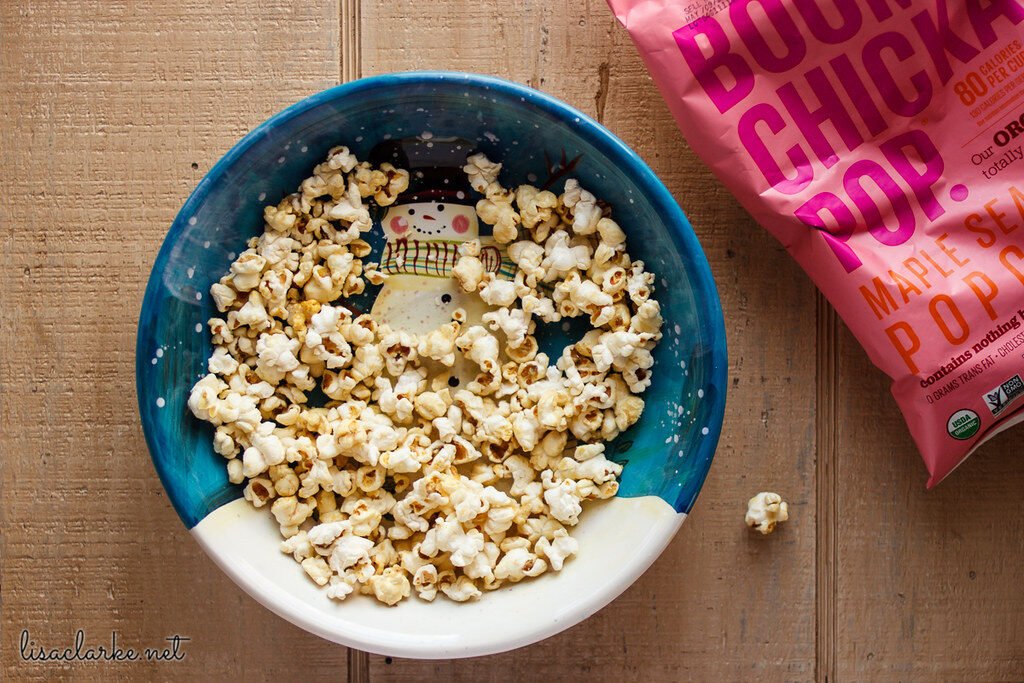 Happiness is having every playlist you ever made (from 90's mix tapes to 2014's compilation CDs) in the palm of your hand.

It's chilly today, but it's pretty.

Cozy night by the fire 🙂 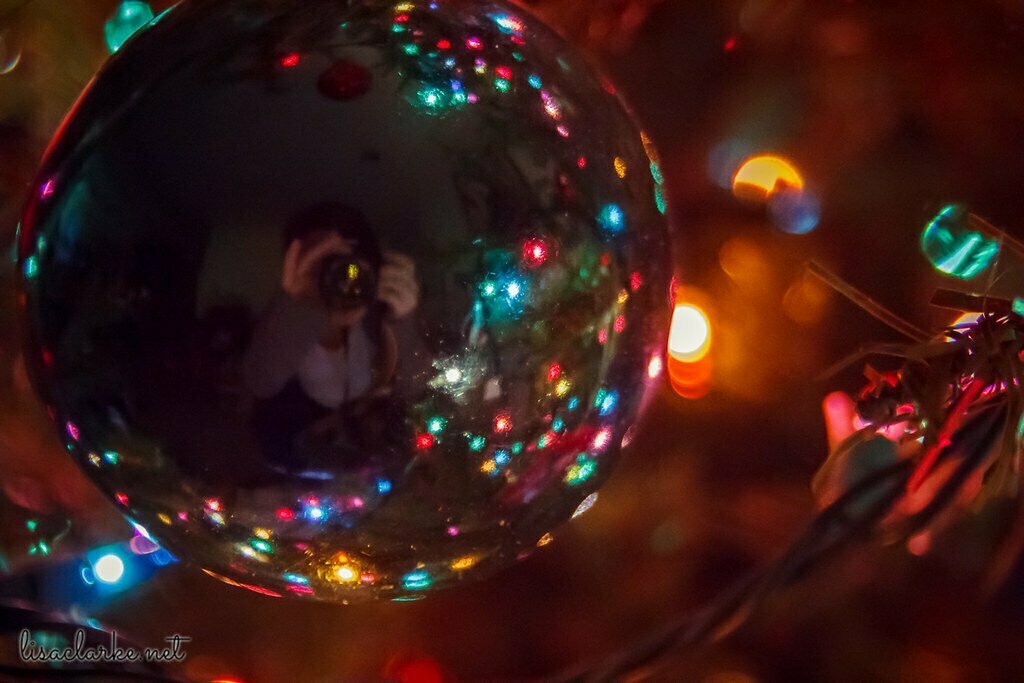 365: Merry 30/31 – Today’s photography time has been all about playing with the minolta lens adapter my Mom gave my for Christmas. With it I’ve tried my grandfather’s three lenses and Neil’s three lenses (with varying success) on my Canon. This is Neil’s 28mm macro.

I've been thinking maybe I should straighten up around here, and greet the new year in style. I'll probably just sit here, play solitaire, and sip coffee until the feeling passes 😉 Peanut butter pie. So delicious. They may have to roll me out of here. 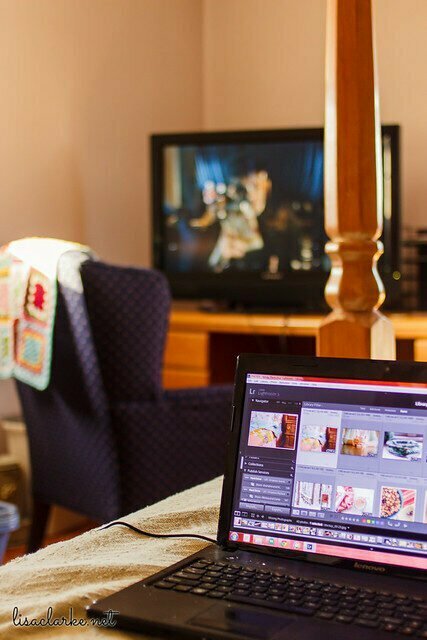 365: 2015 1/365 – I’m spending this New Year’s Day sitting on my bed, watching Inspector George Gently, and organizing my photography database for 2015 (which is WAY much more fun than it sounds).

The best thing about winter.

I don't think we can take down the tree this week. I'm not finished playing with the lights. 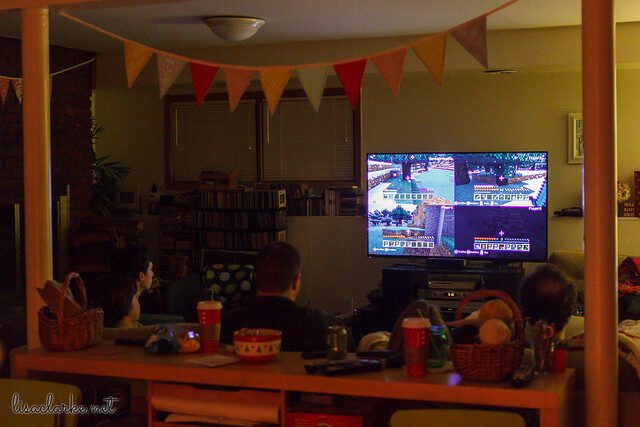 4 thoughts on “TWiP: Winding down”