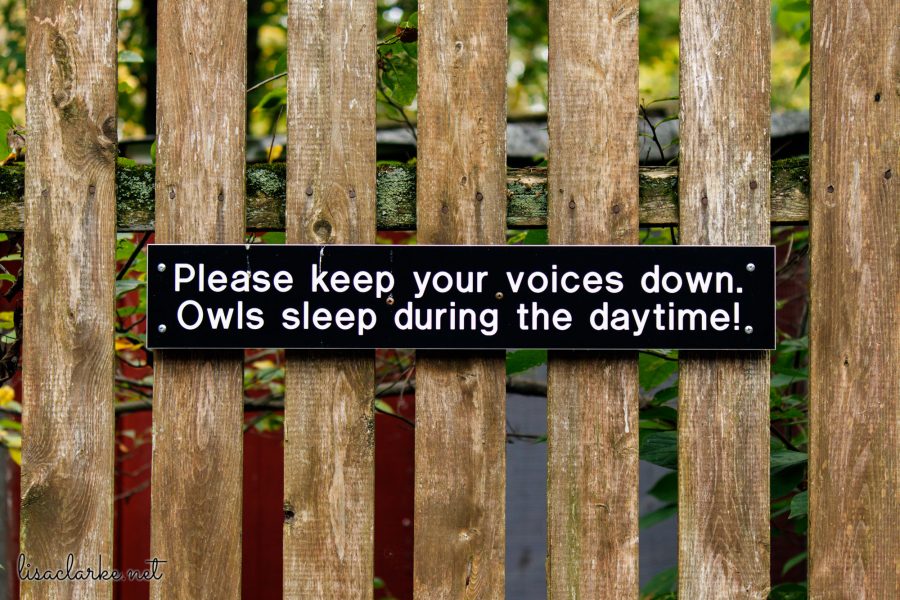 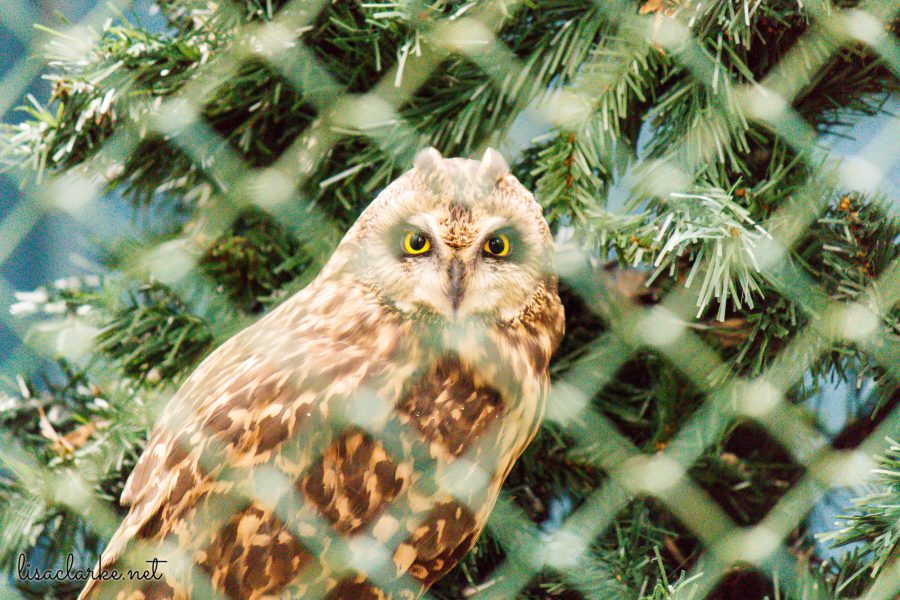 It’s been almost seven years since the time Neil and I first bargained in camera gear and airline tickets, and looking back on that time, it almost seems quaint: a few days in Ohio for him, and a nice camera bag for me.

It’s “quaint” because recently we upped our game considerably.

Neil has an opportunity to travel to China for a few weeks on business (a far cry from Ohio!). The idea of this trip has bothered me on a few levels, most of my concerns being the same that anyone would have about their spouse being halfway around the world for the better part of 13 days. But the objection that really stuck in my craw was the idea that I’d be left at home to work full time and do all of the home/family stuff that Neil has been taking care of recently. Saying (typing?) that out loud makes me feel so, so spoiled. I know there are women everywhere who do all of that on a regular basis. And most of them don’t complain about it. 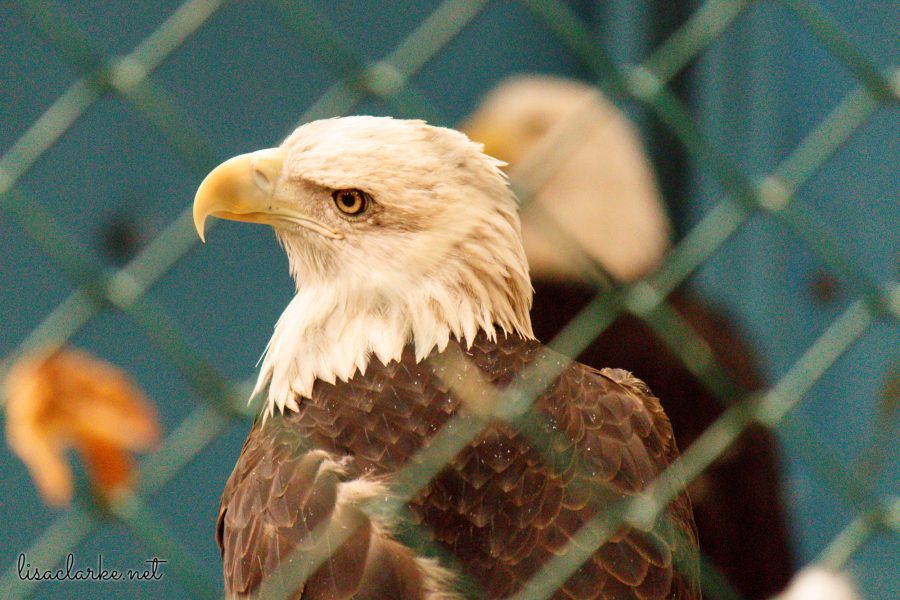 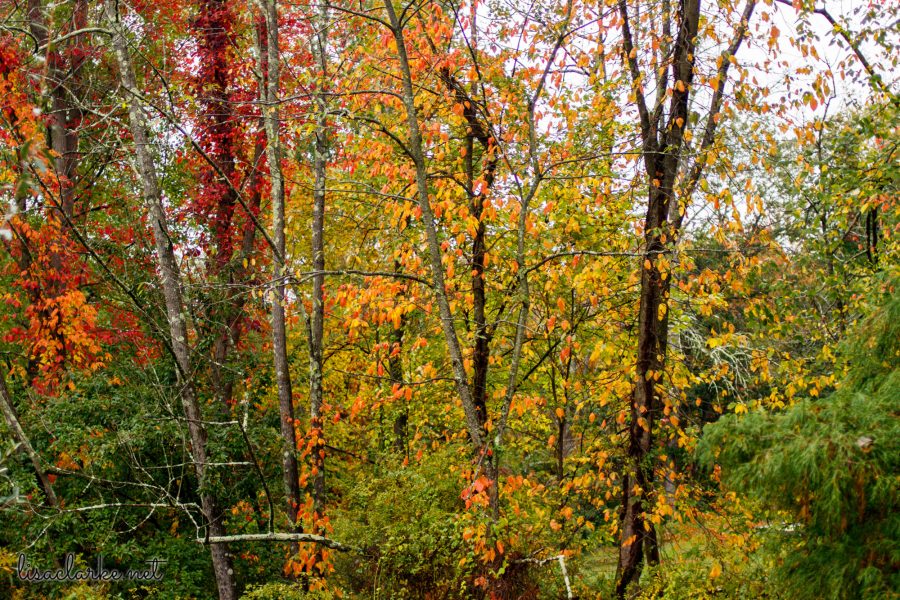 So, I will fully admit that I am extremely lucky. Yes, I had to go back to work full-time, when I would have preferred not to, but at least when I do come home, my time is almost entirely my own because Neil is making dinner and doing laundry and pushing a vacuum around the house on a regular basis.

It’s the idea that he will not be making dinner and doing laundry and pushing a vacuum around in the manner to which I have become accustomed for the few weeks he is in China, that made me suggest a little bribery.

This trip has a lot of good things in it for Neil, and, frankly, nothing for me. Well, nothing aside from the good feelings I get knowing good things are happening for Neil. Obviously. I’m not a monster 😆. But I fully expect to need my own all-expenses-paid trip somewhere lovely when this is all over. (Except I’ve used up all of my paid time off, and wouldn’t be able to take a vacation even if one was in the cards. Sigh.) 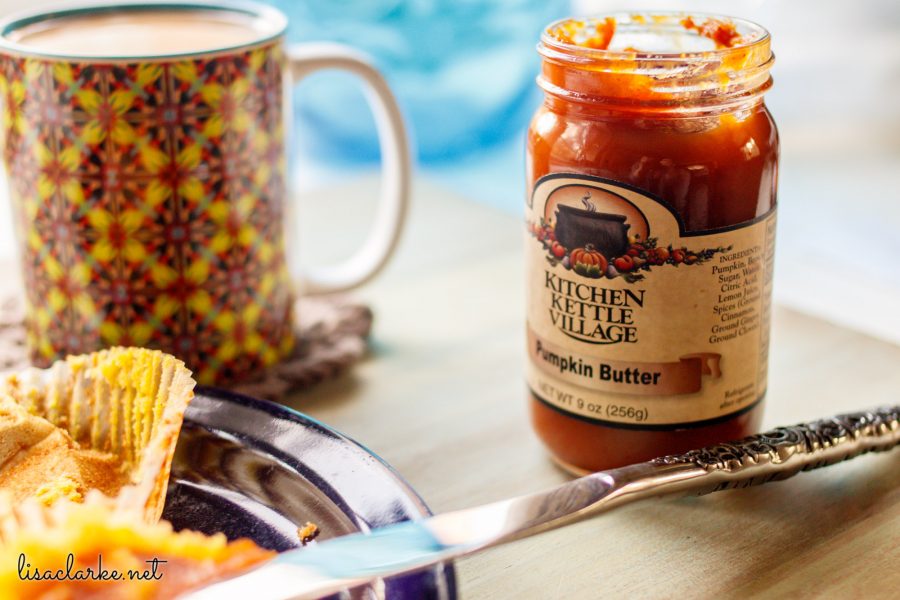 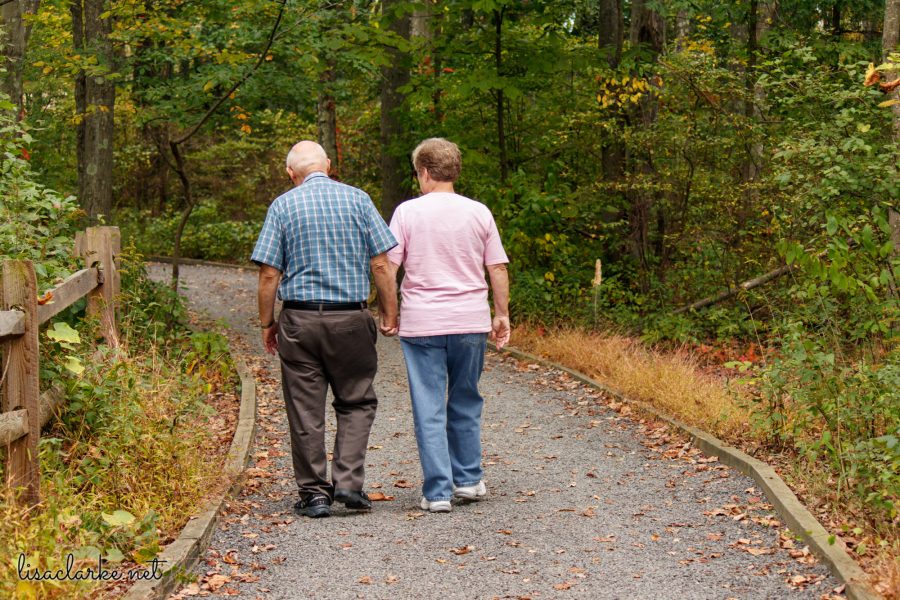 There’s this camera that I put on my wish list almost a year ago. It was too expensive for me to expect anyone to gift it to me. I just put it there after I’d done some research on camera bodies, so that I wouldn’t forget which one would be the logical Next Step for me in my photography journey.

But the more serious the China talk became, the more I allowed myself to think that a shiny new camera would be a fabulous distraction for me while Neil was away. Because of course I was going to tell him he should go! But it wouldn’t hurt if there was something in it for me, right?

So, we chatted about it, dithered quite a bit over the hefty price tag, and realized there were some expenses we usually have in the fall that we wouldn’t have with Neil in China (and therefore some money was unexpectedly available). There was also a little bit of cash in the Polka Dot Cottage coffers, so we headed over to eBay in search of a refurbished or used model. 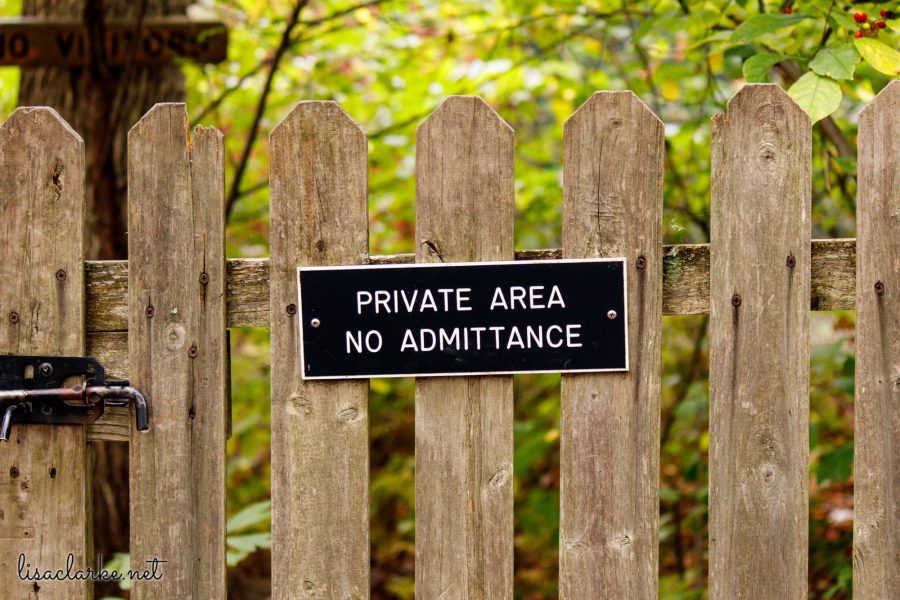 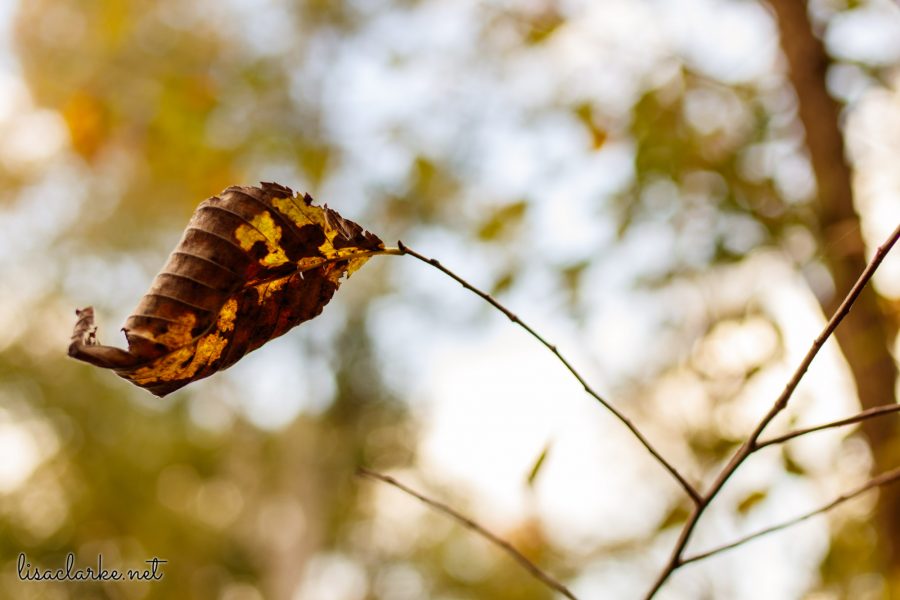 We’d done our research, so we made a reasonable bid, and we won! Squeeeeeee!

You’d better believe I stalked the USPS tracking on that package daily last week, wishing the truck to move faster by sheer force of will. It worked, too, because I got a notification on Friday morning that the box was at my post office, even though the tracking had originally said it would be here the following Tuesday. Yes! And on my day off, no less!

I couldn’t wait for our usual mail delivery in the late afternoon, so I was at the post office the moment they opened, hoping they’d hand it to me over the counter.

They told me to come back in 45 minutes because they hadn’t sorted the packages yet.

So I did. I waited about 10 minutes, and then I had it in my hot little hands. And, oh, what fun I am having with it! 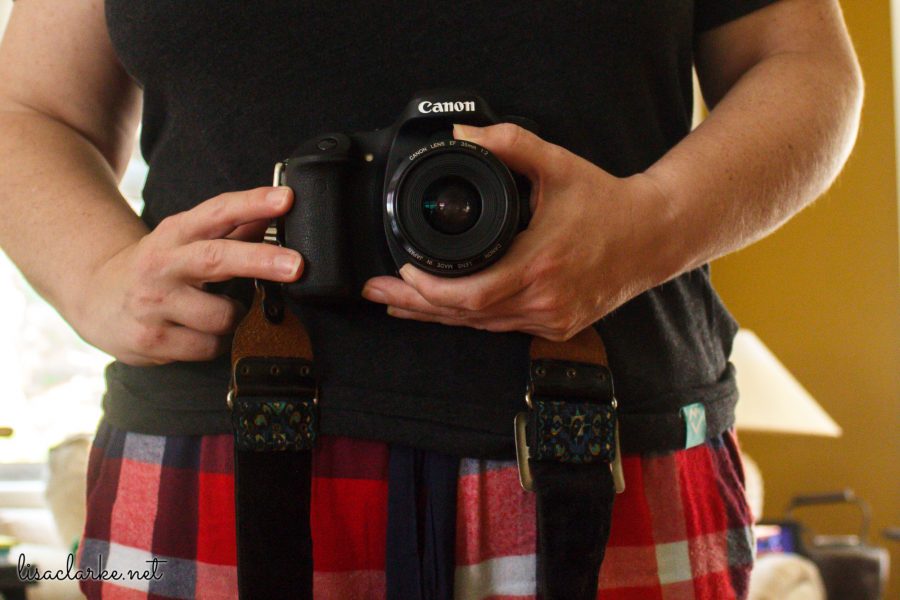 It’s only been a few days, but I’ve tried it out on my breakfast, my parents, a few bald eagles, and my backyard foliage, among other things.

I’m giving Neil my old camera to take with him to China when he goes. It’s six years old, but it’s still got plenty of beautiful pictures left in it, so I hope he comes back with some interesting things to show me! In the meantime, I’ve got my new toy to keep me occupied. I think I’ll use it to send him a picture from home every day that he’s gone 📷… maybe I’ll get him to send one to me, too, and we can start a joint photo blog.

Heh. That would be fun for one of us at least…

3 thoughts on “Bribery will get you everywhere, part two”