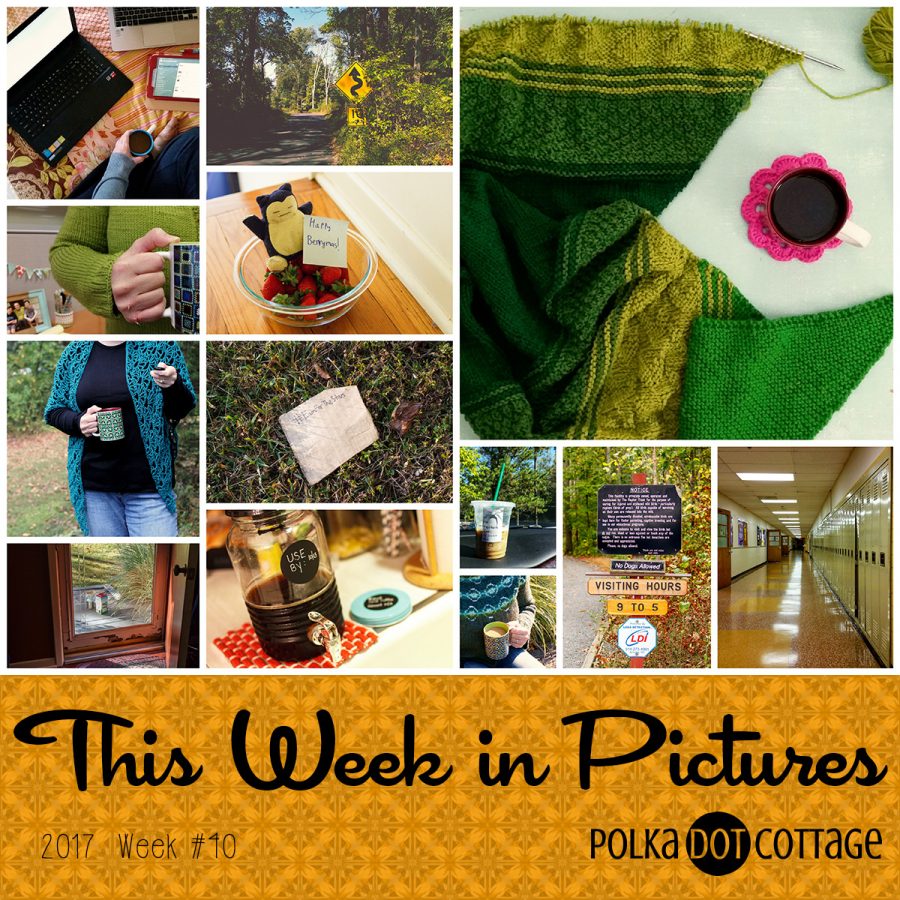 I’m holding a coffee mug in four out of 13 images this week. I think it’s time to consider other poses… 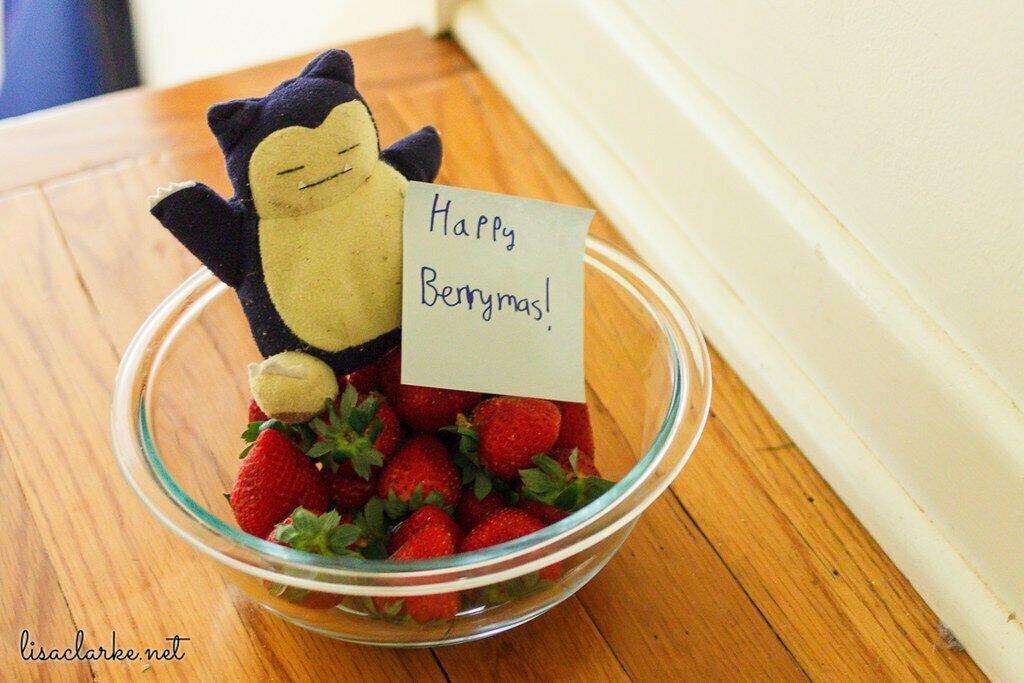 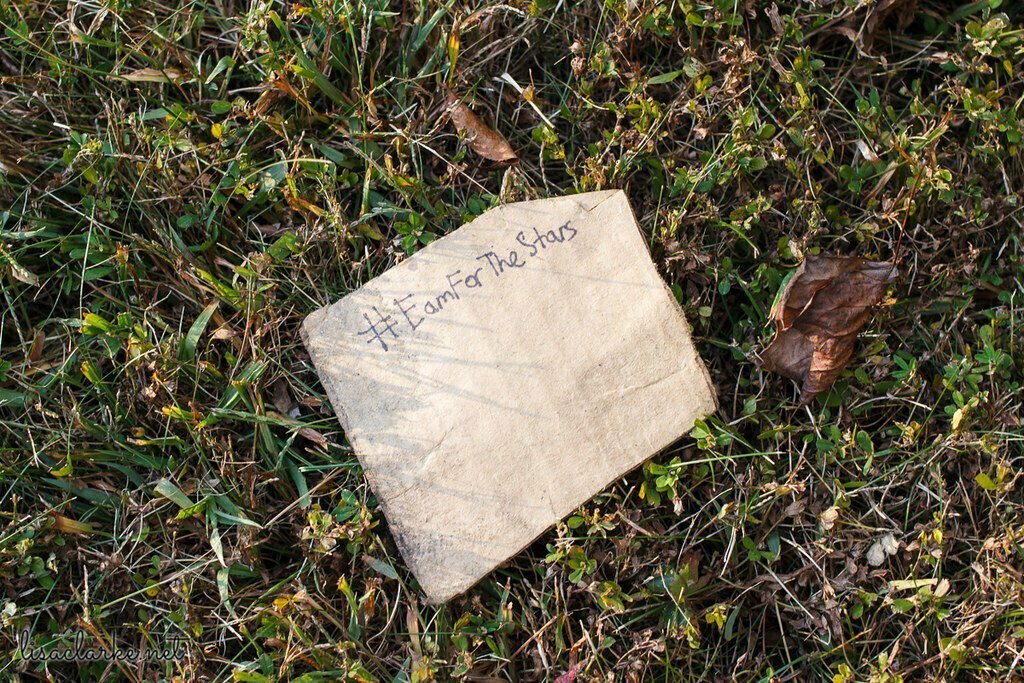 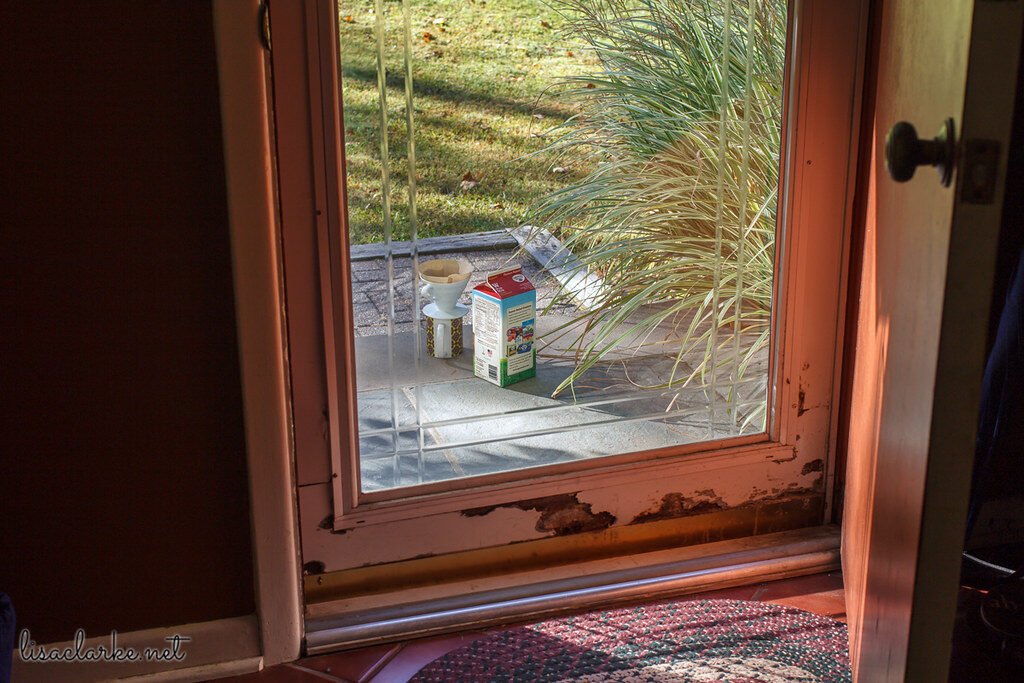 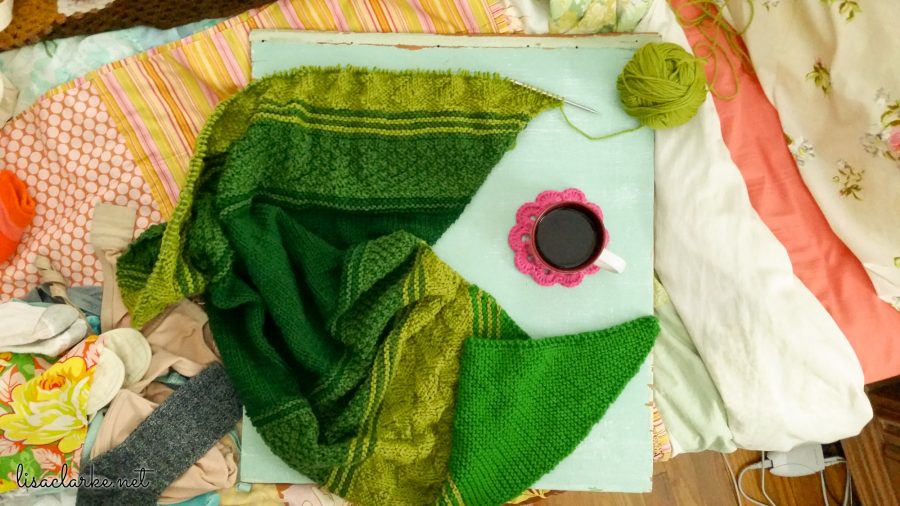 Instagram Story 📱: Instagram Stories disappear after 24 hours, but I saved this one for my blog, because it would be mean to post a “see my story” teaser, and then not let you see! 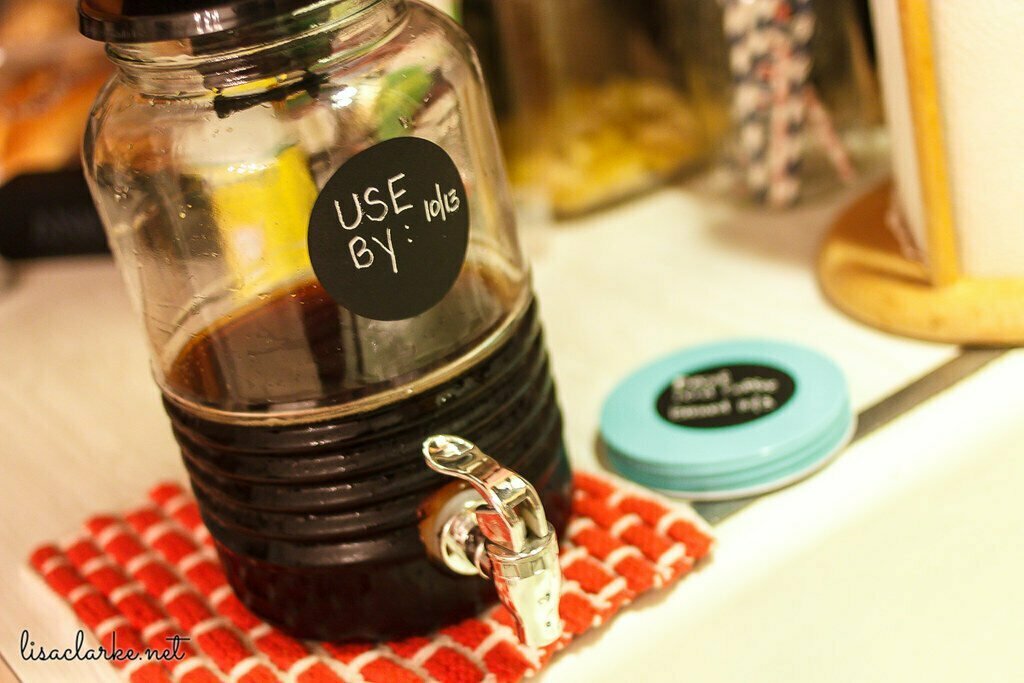 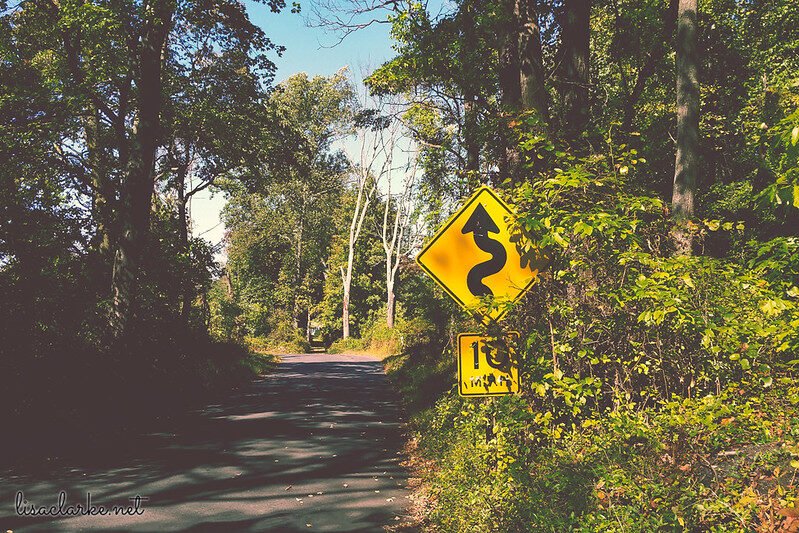 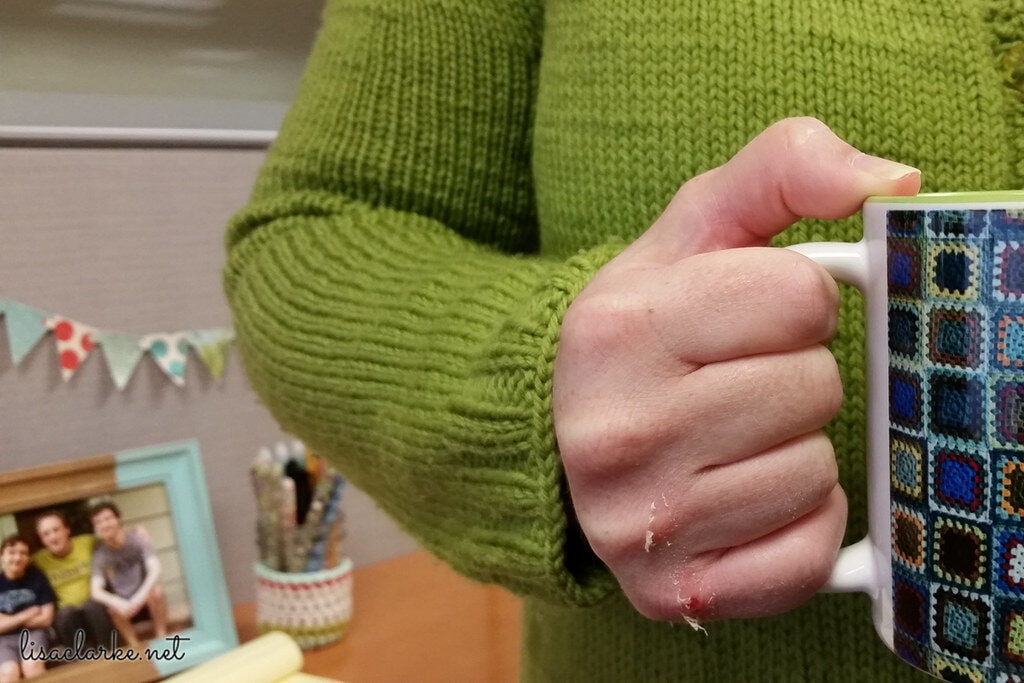 365 📱: 2017 278/365 – I tripped on my way out the door this morning, and planted myself right on the pavement. I ended up with a few scraped-up knuckles and a couple of other scratches, but nothing too bad. I’m still not sure what I tripped over, but I’m thinking it was just my own feet. It sounds like something I might do… [Taken at work.] 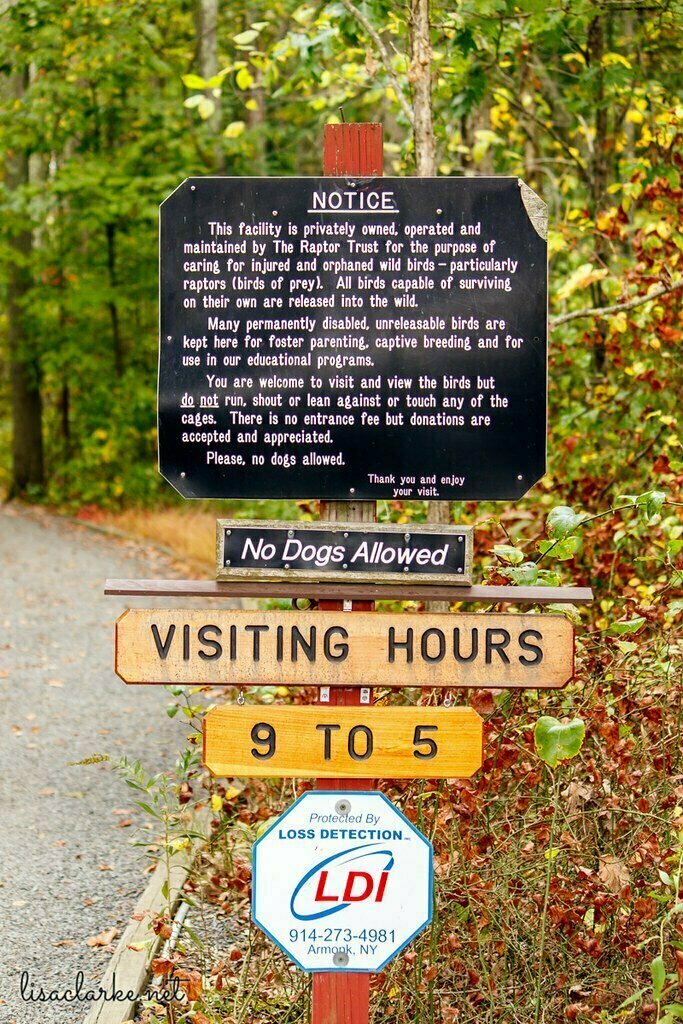 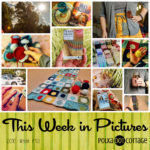