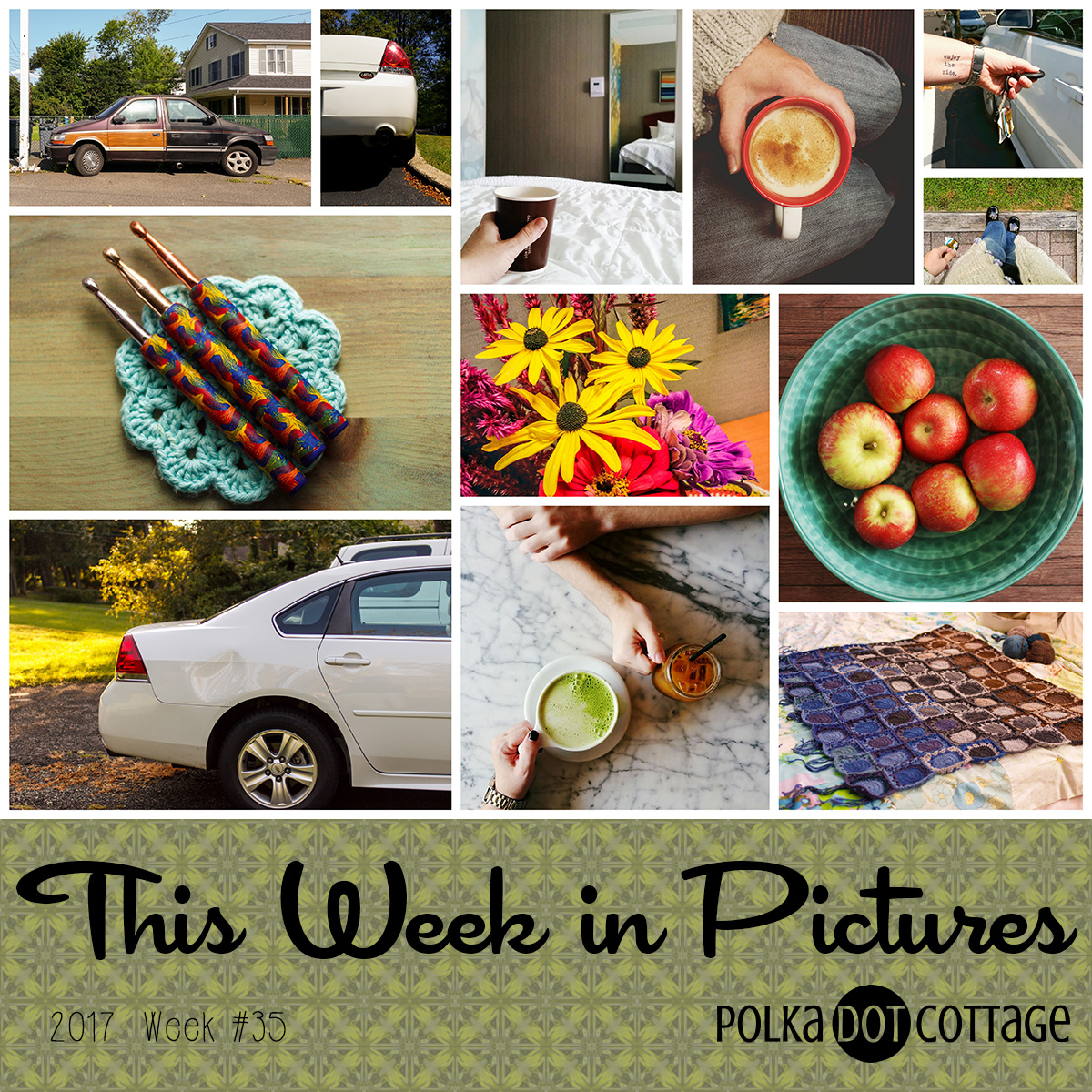 There are a lot of things about doing This Week in Pictures that appeal to me (and a few that don’t, particularly when I save all of my photo processing for Friday night, and spend an hour and a half just waiting for my computer to respond to various commands that should be much faster than they actually are…). Ahem. Anyway.

One of the things that I like about it is that it forces me to reflect a little bit on the past week. I’ve never been much of a reflecting type in the past, but I’m starting to see the benefit on a small, weekly scale. I was not particularly happy last Saturday morning when I wrote my post, and by putting it into words, I think I was more primed to take advantage of opportunities to turn things around, when they arose.

After lunch that day, Aidan and I were talking about a road that goes through our town, and how it goes straight through to this other town if you just stay on it. Aidan grabbed his laptop and started working his way down the road on Google Maps Street View (which is a very cool thing to be able to do, I think), when I said, “you know, we could get in the car and take this actual road to this actual town, and you can see where it goes in person.” He agreed, and so we did.

And once we got there, I remembered a yarn shop I’d been wanting to visit there, so we parked and I got an awesome deal on some Cascade Tangier, which I had just been telling Aidan I’d wanted to buy more of. It was fate! And then, because we were already right there, I suggested we go get some fancy coffee at the shop around the corner. It was such a nice afternoon, spending time with my 17-year-old son in a spontaneous way.

That might have been plenty, except after we got home, my other son Eamonn suggested we have a “Priceline Night”, which we haven’t done in a very very long time. A Priceline Night, in case you don’t know, is a night where we hop on the Priceline website, and bid on a night in a nice local hotel for super cheap.

As it turned out, we didn’t get “super cheap,” but we did get “fairly inexpensive.” And Aidan and Neil weren’t really in the mood, so Eamonn and I went by ourselves. It was great! And the next morning, we slept late, had breakfast in the hotel courtyard, and checked out. Before heading home, we went to the car wash, which was something we’d been talking about doing all summer. It was fun, and we were back home by lunch time.

So, just by being attuned to the fact that I was unhappy last weekend, I was able to jump on opportunities to turn that around. And it worked. I felt much better after those couple of days of fun with my teenagers, and quite refreshed for the work week ahead. And now we’re in the middle of a three-day weekend, so I’m looking forward to more good times ahead!

Went for a drive with my son, and *somehow* ended up at a yarn shop, followed by a stop for fancy drinks ☕🍵 #lrcfb 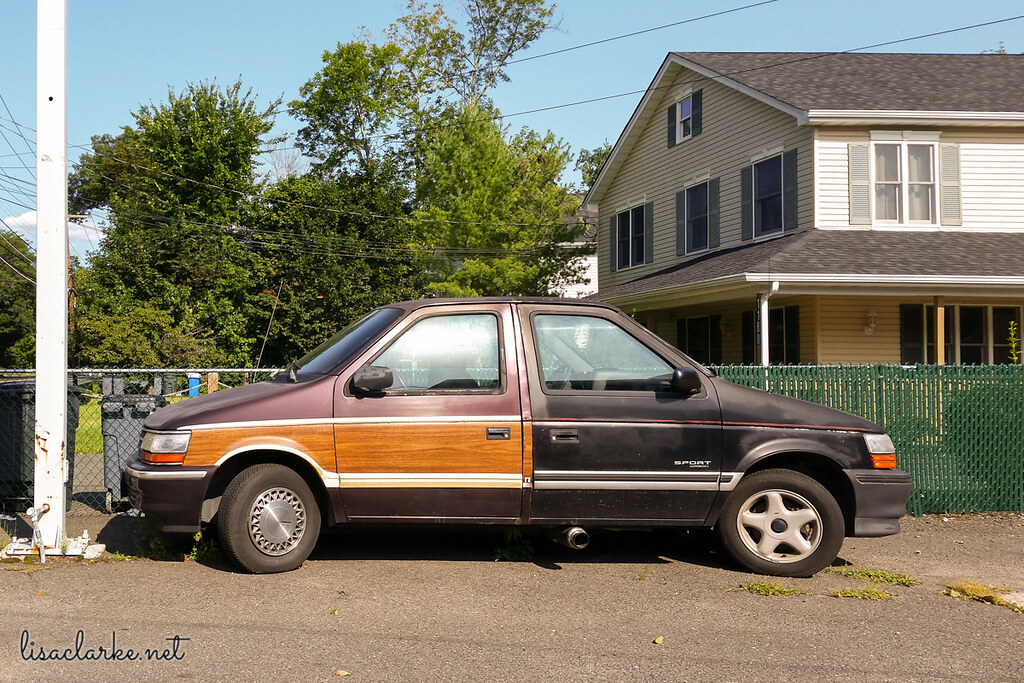 I love waking up to a bright room, comfy bed, open window, and coffee at the ready. Such a treat! The 14-year-old and I had a "Priceline Night" at a local hotel – cheap room in a nice place, change of scenery, what's not to love? 🌞☕💟 Don't forget about the giveaway I've got going on this weekend: 3 books and a kit. See my feed! 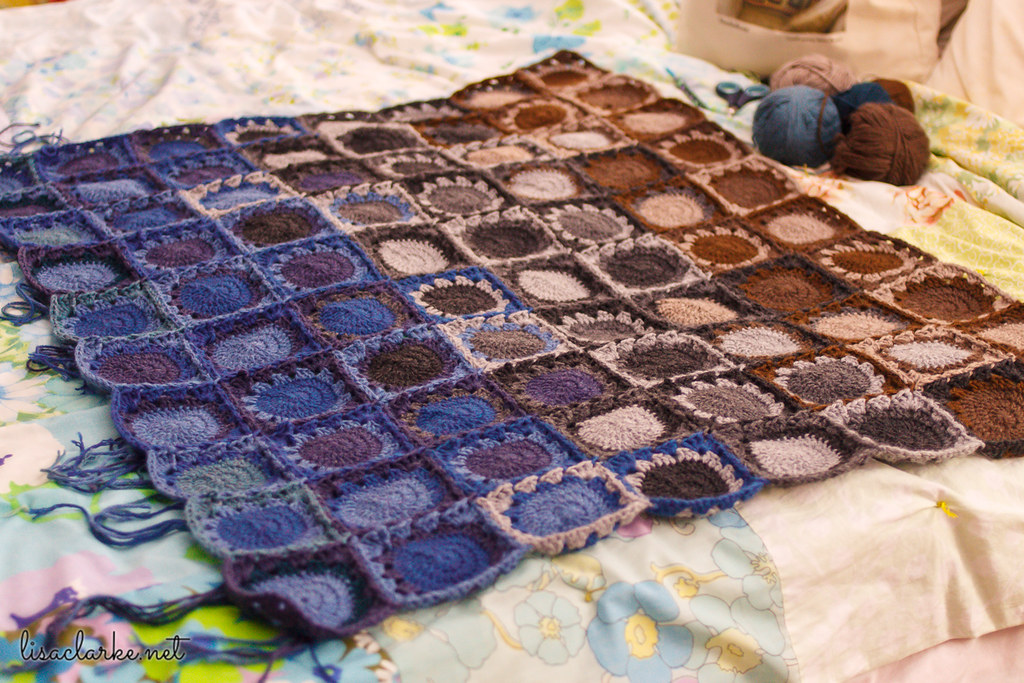 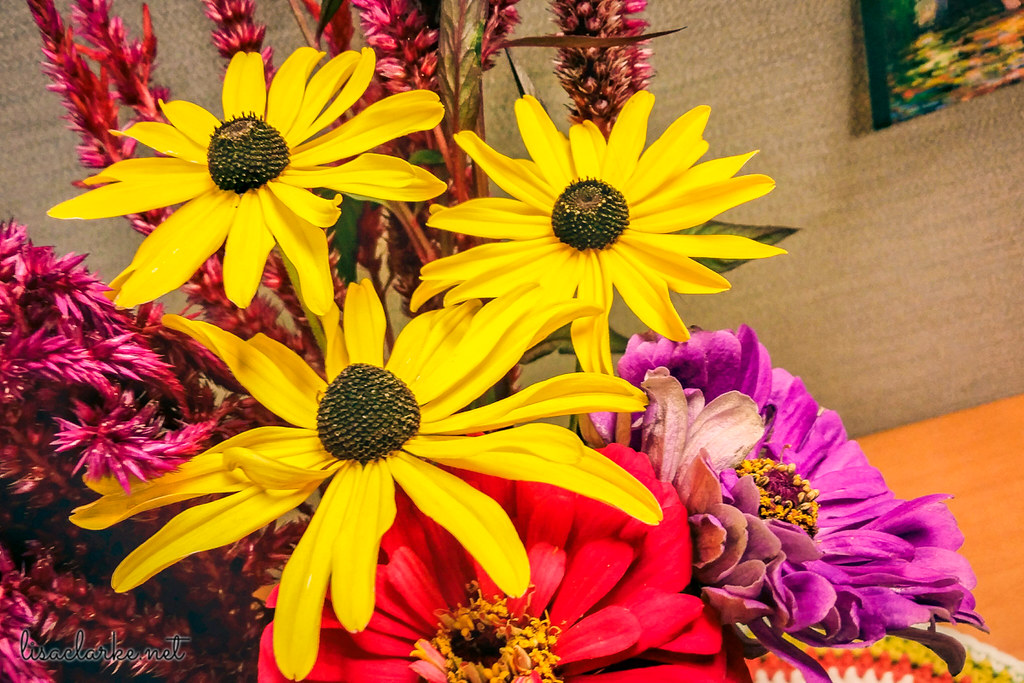 365 📱: 2017 240/365 – While on a lunchtime drive today, I may or may not have illegally obtained a small handful of yellow flowers to stick in among the zinnias already on my desk… [Taken at work.] 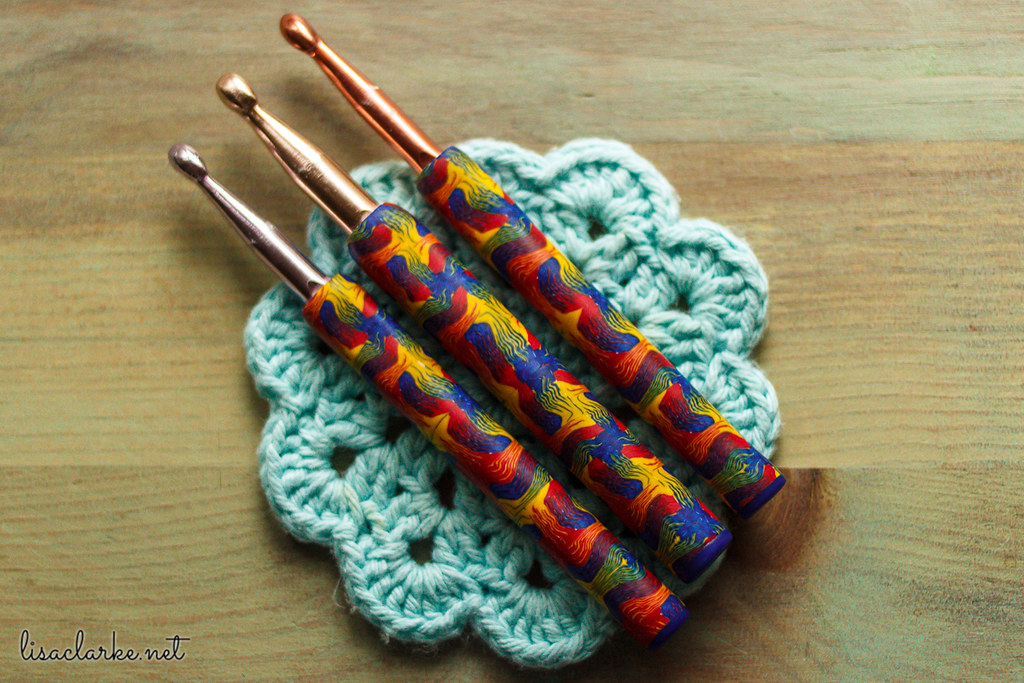 Leave it to me to decide that an almost-finished blanket needs one more row. So it's back to #crocheting little brown circles (and a couple of light teal ones). I've got a cup of #buckwheattea and #masterpiecepbs #endeavormorse for company. A pleasant way to spend a Tuesday evening, I think 😊 #pdcfb 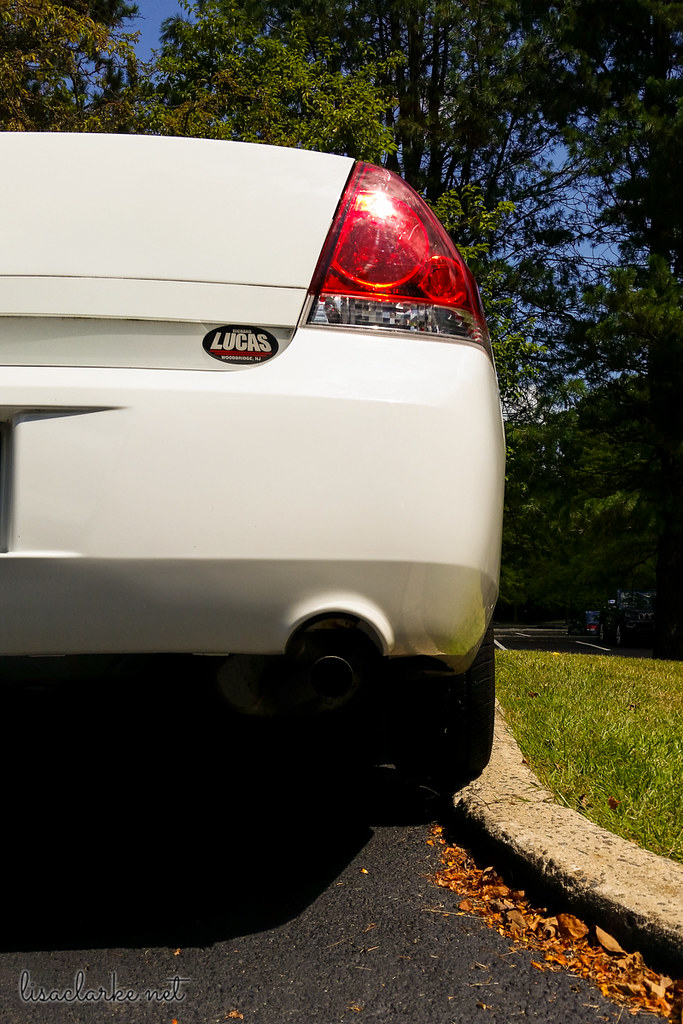 We buy apples year round, but there's something very autumnal about getting honeycrisps from a roadside stand. Guess it's coming! 🍎 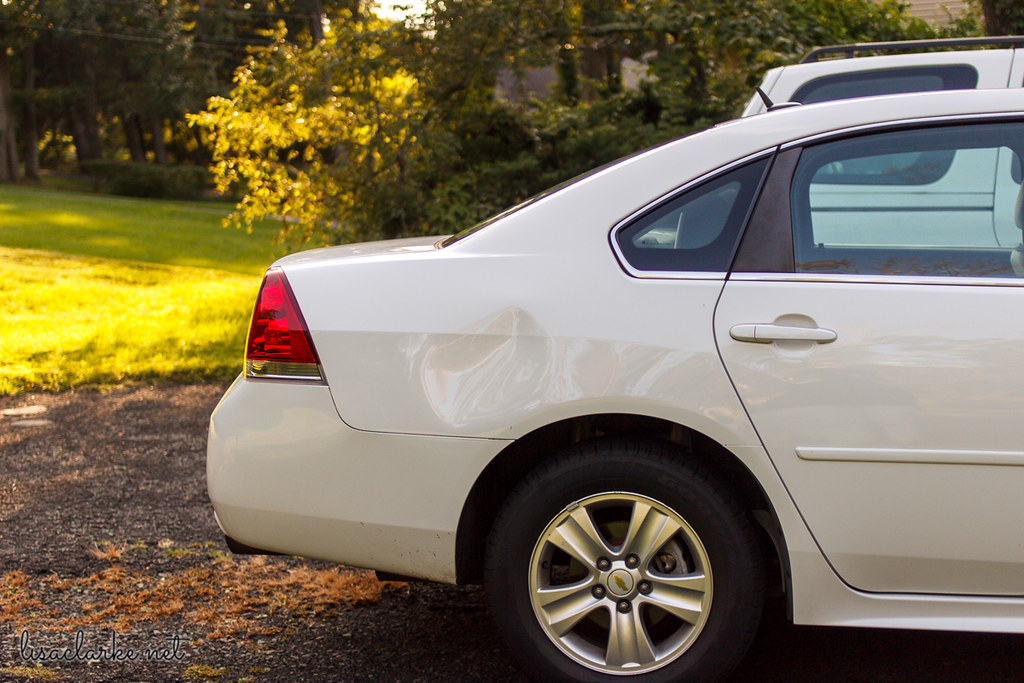 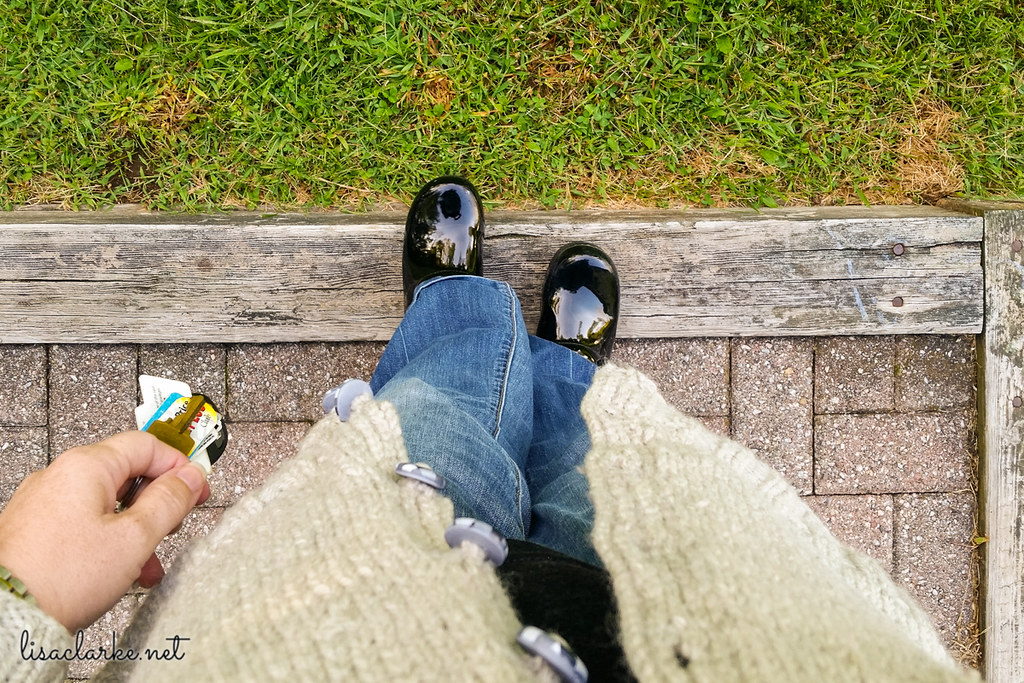 Oh, hello, September. It actually is chilly enough for a sweater today! And an afternoon cup of coffee. With cinnamon, for that extra autumnal flair. #habitblog (so happy to see Habit is back!) 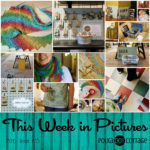