I finished my shawl this week. That makes me very happy, and I love to look at it, but I have to admit to being somewhat less confident about actually wearing it. It’s a nice size, so it can be wrapped in a few ways, but none of them really feel right. I think I need to spend some time on the internet, looking at how people wear shawls without making themselves appear 30 years older than they actually are…

One other thing I wanted to mention this week – do you remember the Habit blog? It used to be one of my favorites. The concept was simple: a collective of women, each sharing a photo from her day, accompanied by no more than 30 words. There were three core participants, and each month they invited a few other people to join them. I have to admit, I used to secretly wish for an invitation 😉

Habit closed its doors in 2014, but Molly, Emily, and Tara decided to start it up again for the month of September, but in a different format: Instagram. Everyone who wants to participate may do so through the #habitblog hashtag, so naturally, I was right on top of that!

Of course, this means that for September I essentially have two daily projects happening simultaneously: Habit and Project 365. Normally, I’d consider that a little bit weird, but I’m embracing it. I have been thinking a lot lately about changing up the way I do Project 365 next year. My current routine was fine for all of those years I was working from home, but it doesn’t fit easily into my new lifestyle. Participating in Habit gives me an opportunity to try out another format that I can adapt to my 365 for 2018. I have been doing 365 for so long, and I still see a value in it, so I don’t want to give it up, but I do need to adapt it, and I think Instagram is potentially the answer. So. Here’s to some September experimentation!

It’s a roundup of the photos I shot for Project 365 (the occasional when-I-feel-like-it theme for 2017 is “words”), plus some snapshots I posted on Instagram during the previous week. For the month of September, I’m participating in the #habitblog hashtag. 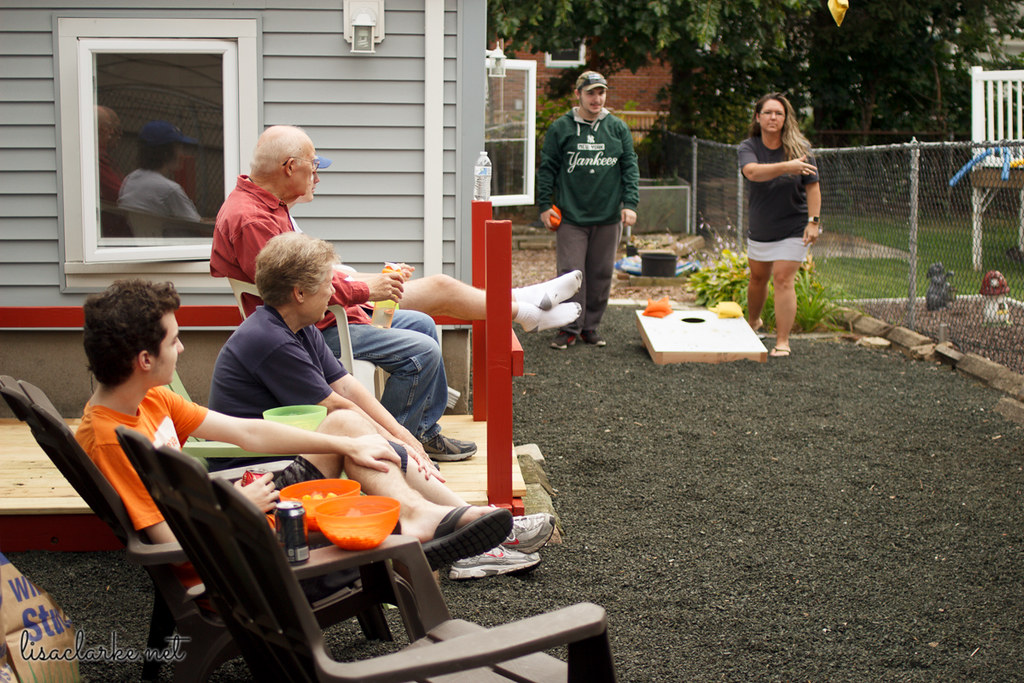 365 📷: 2017 245/365 – My mother built a thing for the grandkids to climb on and slide down when they were little, but now that the youngest one is 14, she’s taken that down. In the spot where it used to be is now a Cornhole game, which we spent all afternoon playing. [Taken at my parents’ house.] 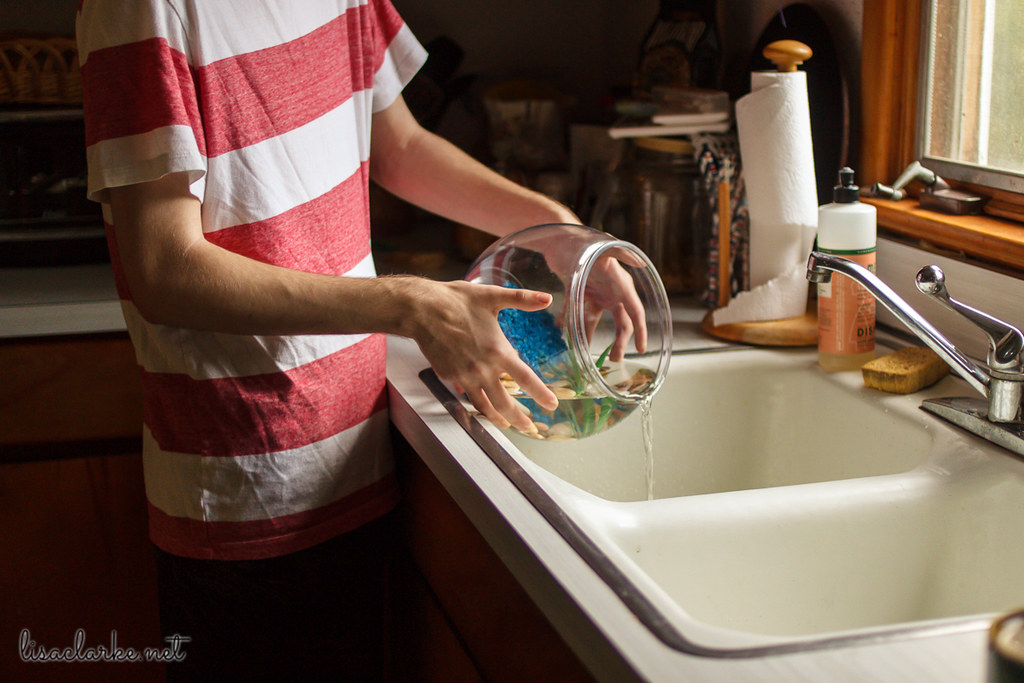 365 📷: 2017 246/365 – This guy got himself a fish this summer, and he’s been diligent about keeping the bowl clean. He takes more after his father than his mother in that regard. My own fish never had it so good… 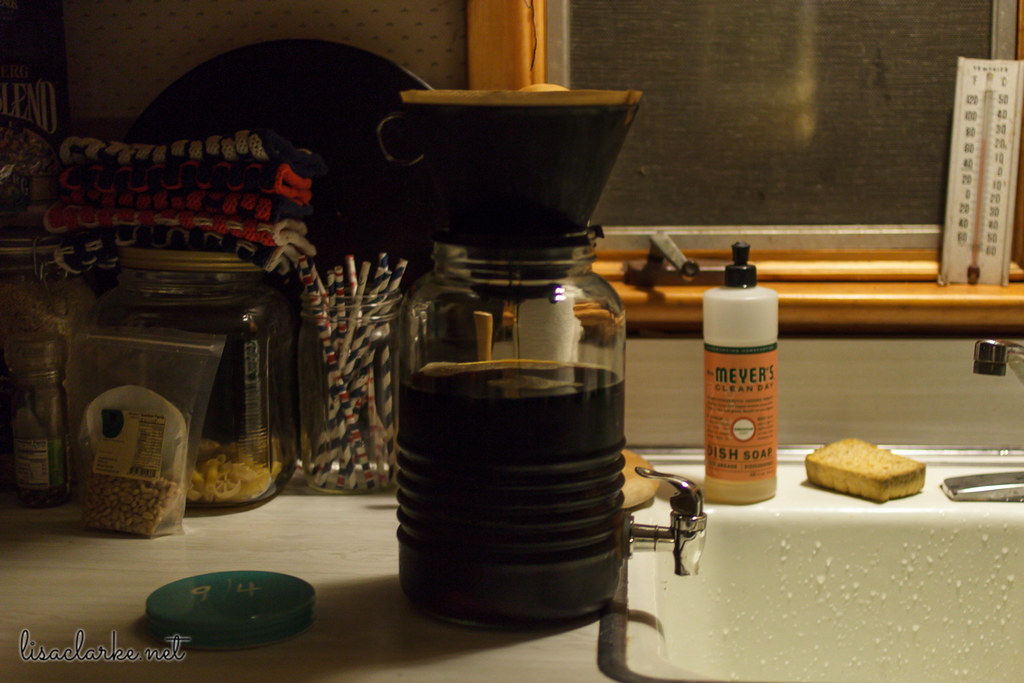 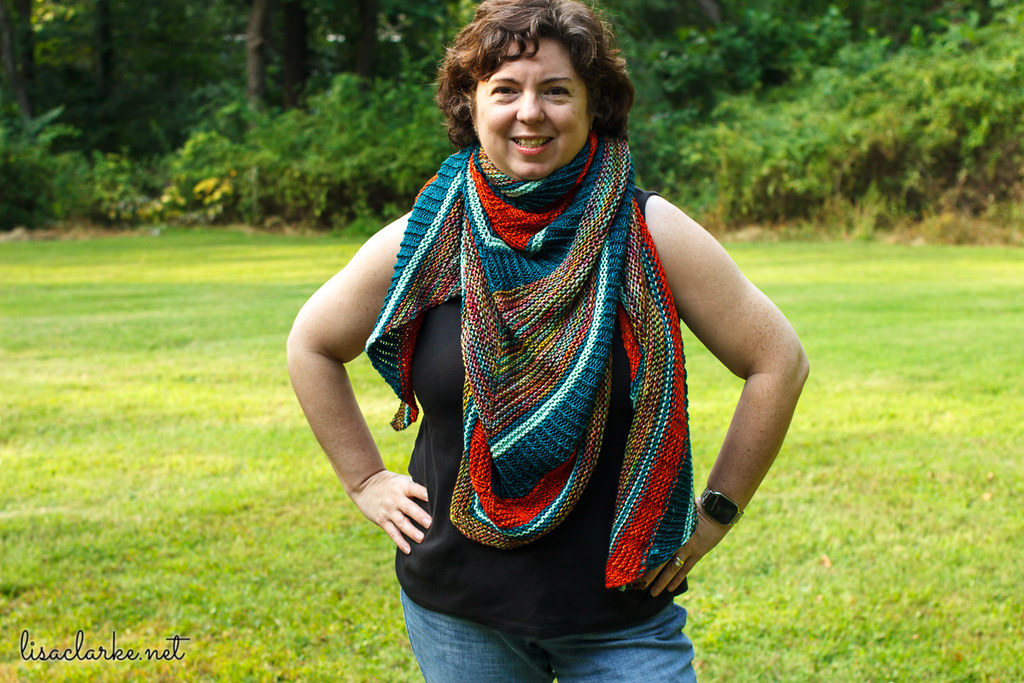 365 📷: 2017 248/365 – The battery died on my camera remote, so I used my 14-year-old as my shutter presser. This is one of many ways to wear my fresh-off-the blocking-mat Bradway Shawl. I’m really pleased with the way this came out! I don’t want to wish the warm weather away (so I won’t) but when the cooler days do come, I will be ready! I veered slightly off pattern for this. The light stripes are my own addition. Otherwise, it was knit exactly as written. 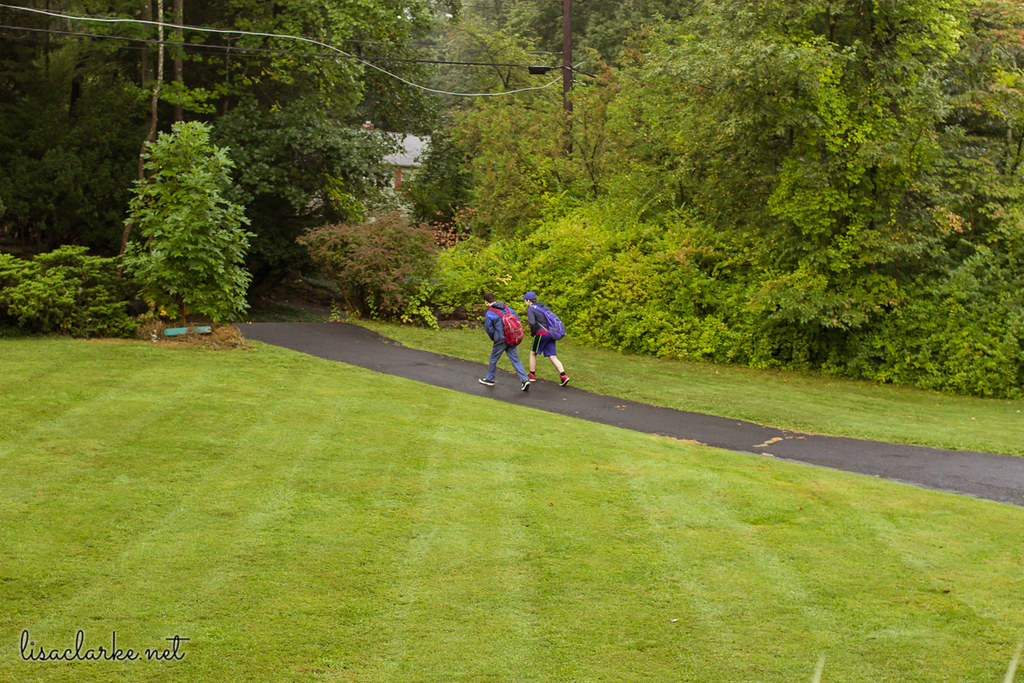 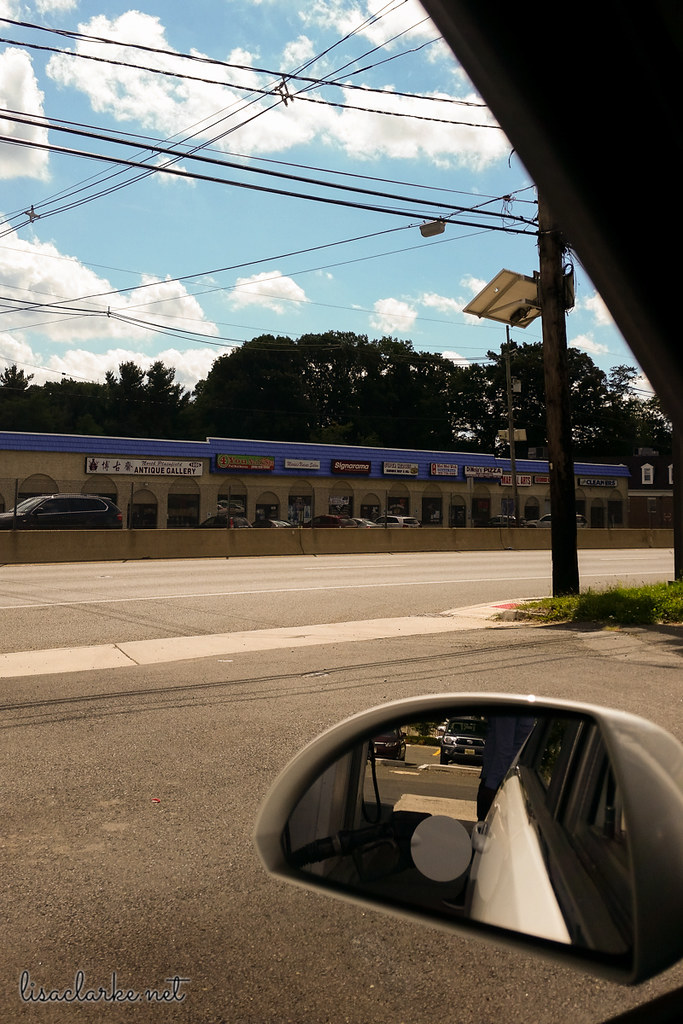 365 📱: 2017 251/365 – Friday: took the day off. Appointment with the ENT doc, haircut, a tiny bit of web design, a full tank of gas, maple leaf cookies with the kids after school, and tonight the start of a one-night/one-day getaway for me. [Taken in North Plainfield, NJ.] 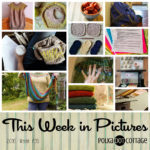 1 thought on “TWiP: of habits and completed projects”