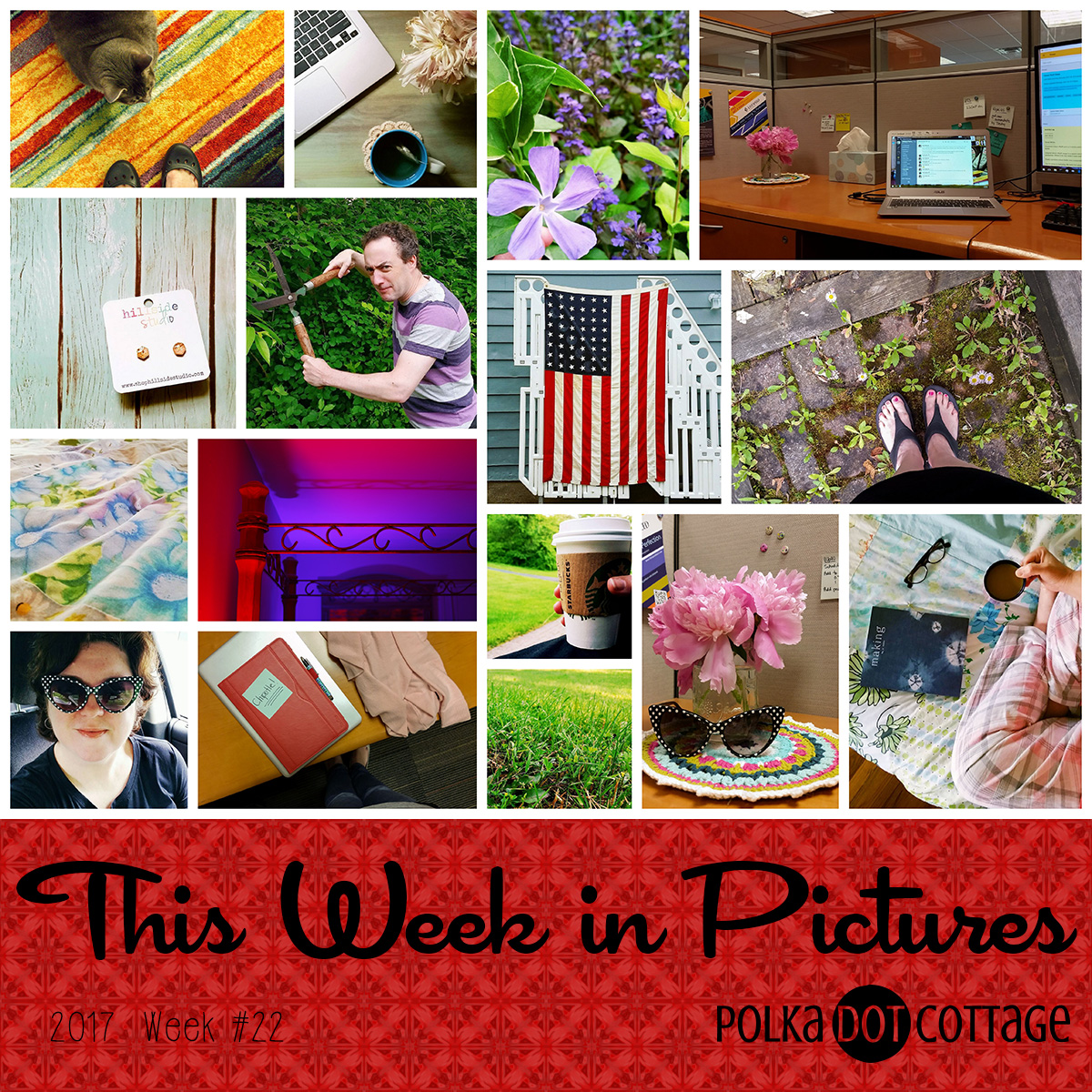 I’m still participating in Picture Spring most days, so there are a lot of images again this week. I actually didn’t get around to taking a Project 365 picture one day, but I decided not to sweat it. It’s not like I shot nothing that day. I (or my camera) was just focused elsewhere. 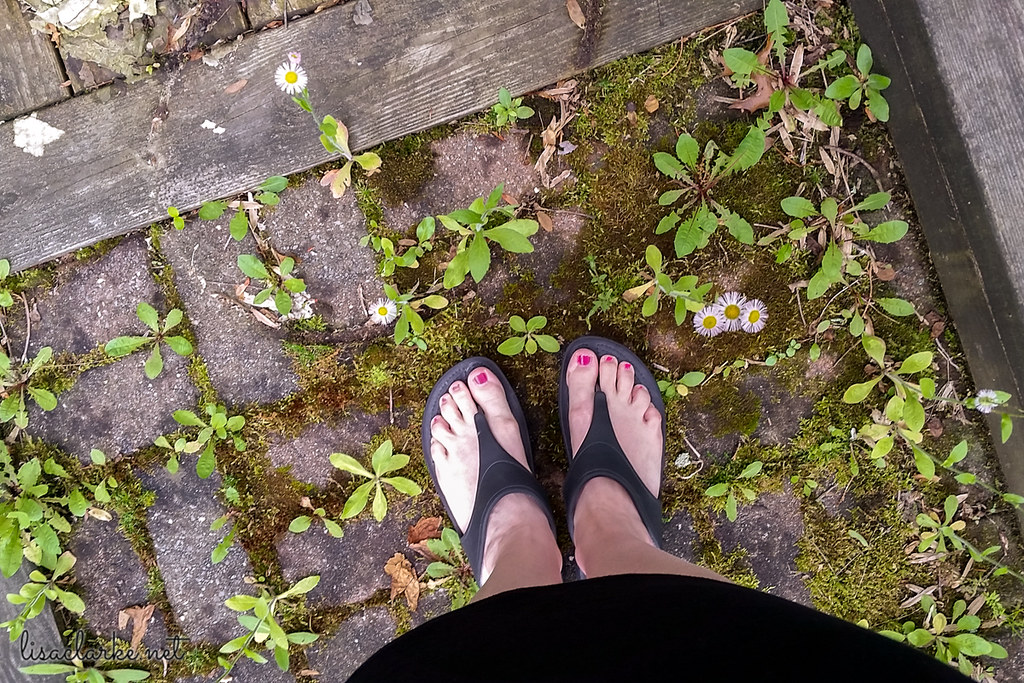 365 📷: 2017 147/365 – The backyard is beginning to resemble one of those documentaries where they show you what the world would look like 10 years after all of the humans have gone. 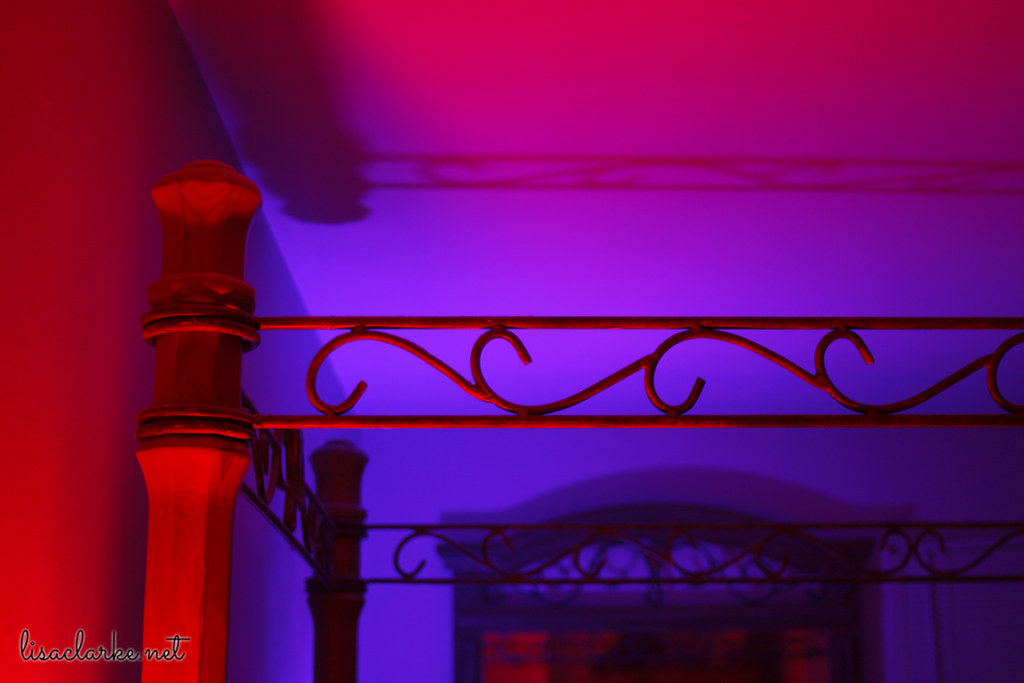 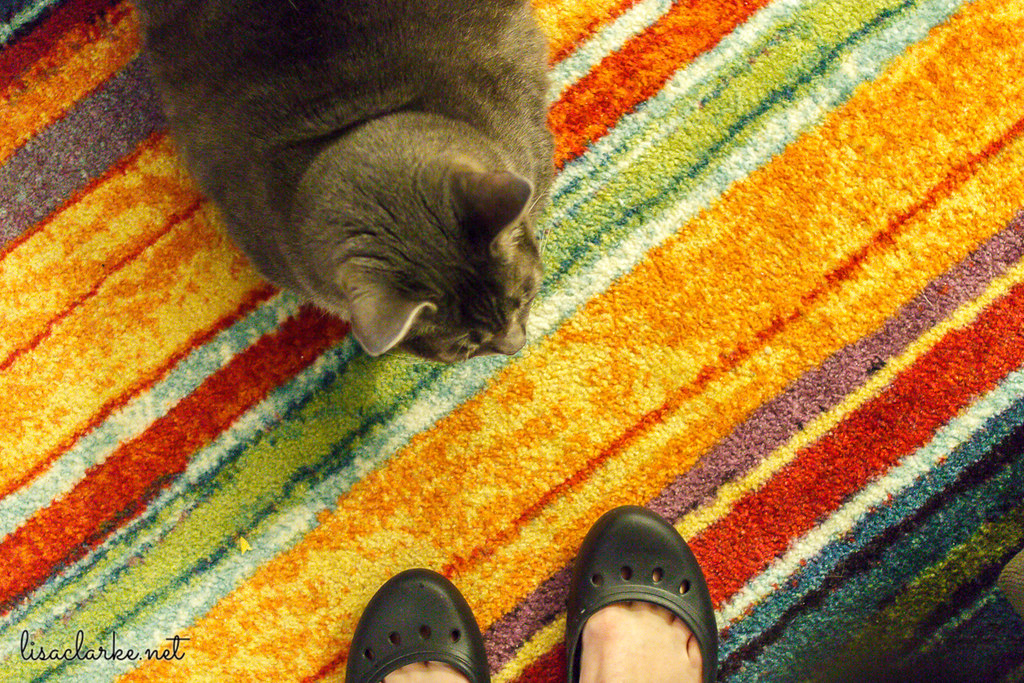 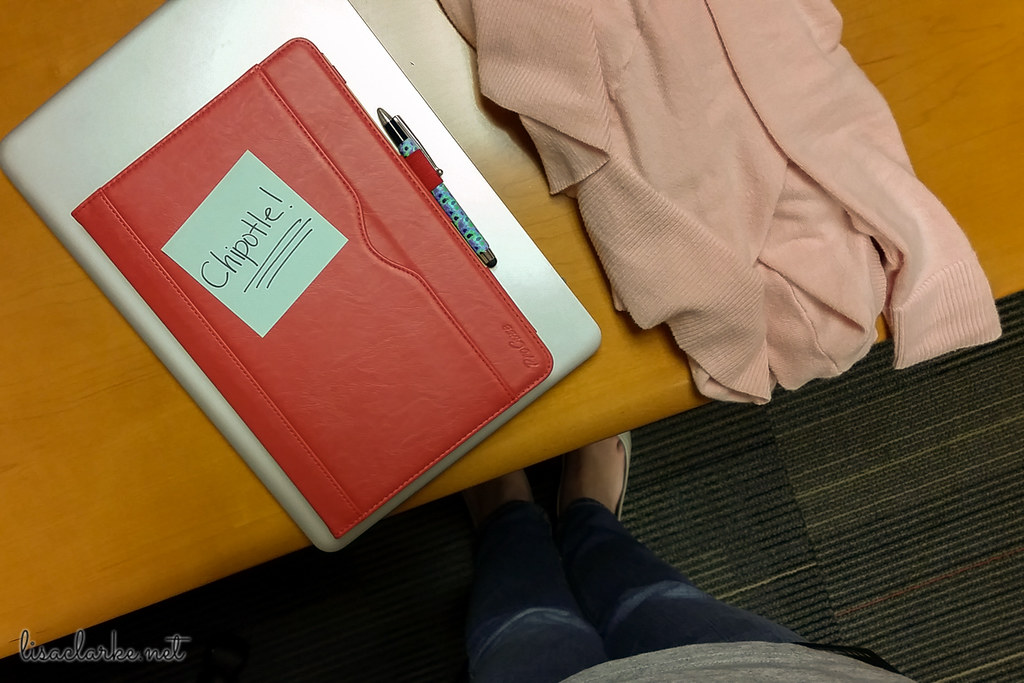 #picturespring #punchypatterns No fabric says spring to me as much as the ones on my #pdcskinnerblendquilt do. It's a beach blanket, but I put it on my bed during the spring and summer, when it's off duty ☺ 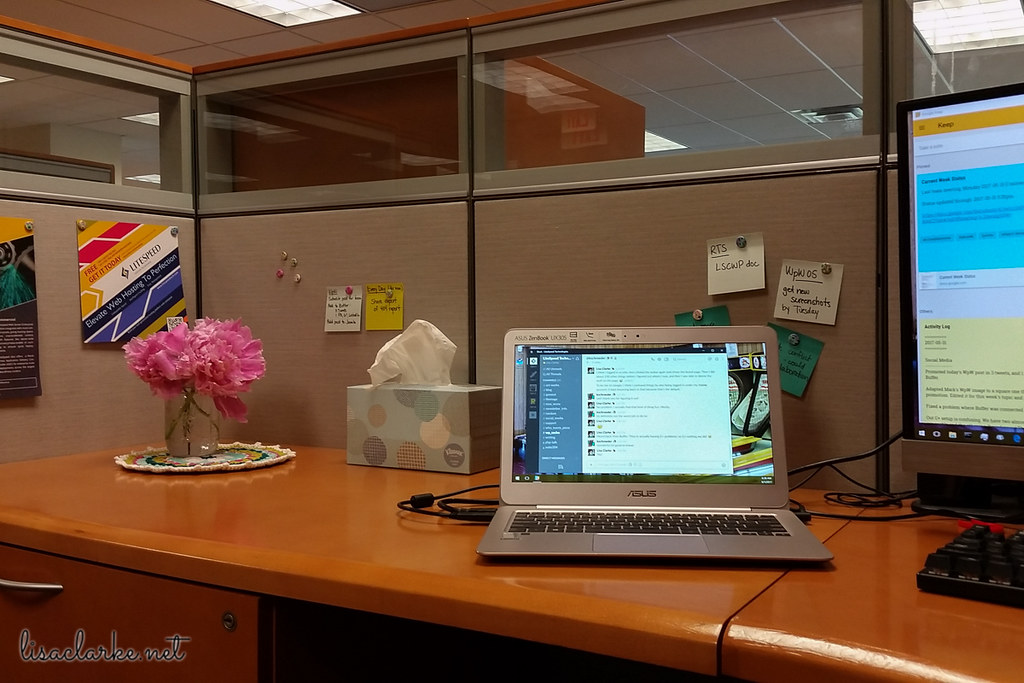 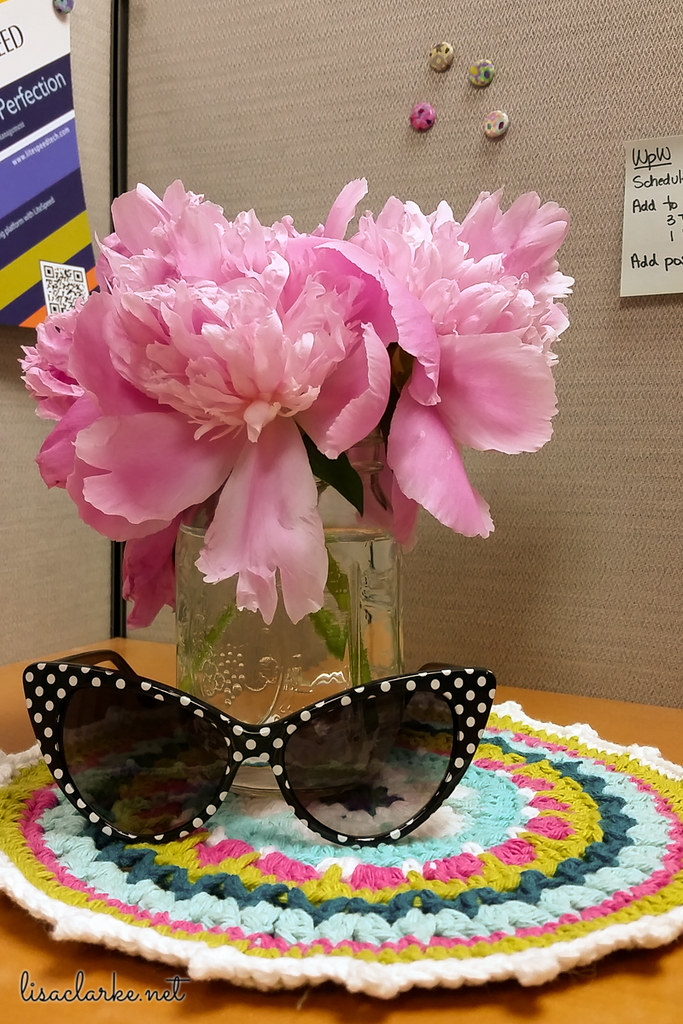 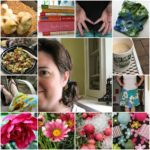 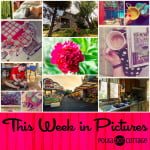 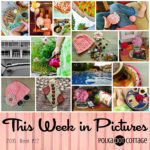 4 thoughts on “TWiP: Last week of May”