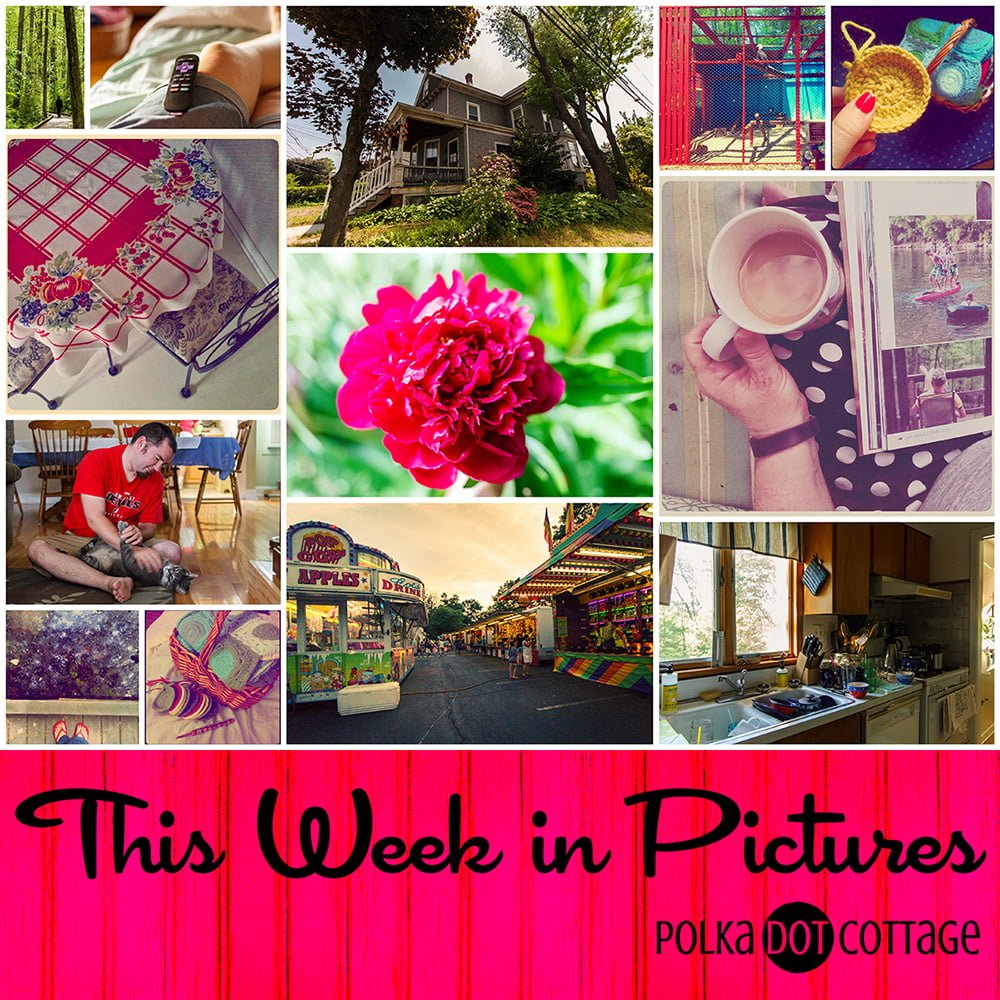 Another week has gone by, and it appears once again that I don’t have anything crafty to show for it. I was out a lot this week: The Raptor Trust and The Great Swamp with my sister and a couple of our sons on Sunday, BBQ at my parents’ house on Monday, coffee with a friend on Tuesday, helping a little bit with the decluttering effort at my grandparents’ old house on Wednesday, grabbing an ice cream cone at the local carnival on Friday… It’s no wonder I’m not making much headway on any of my crafty ideas!

I have an idea for a camera strap tutorial, and I’ve already made (and am using) the prototype. In fact I’ve been using it for two months now. Two months, and no updated version and no tutorial. Boo.

Also, I bought a pair of pants online that need some extensive re-working. I think that will make an excellent blog post and tutorial, but again I have been dragging my heels. And as the weather heats up, I want less and less to wear long pants anyway. So. Maybe I’ll see you in September with that one?

Much of this procrastination is tied up in the fact that my sewing paraphernalia is packed away. It’s a pain in the neck to get it all out, work on a project or two, and then pack it all up again. And I have a tendency to get sidetracked in the “work on a project or two” stage, and neglect the “pack it all up again” stage until I have a gigantic fabric-related disaster area taking over my dining room. You can see why I might be holding off on pulling the trigger on that possibility.

The same potential for making a horrific mess of my dining room is what keeps me from getting out the clay supplies and making another batch of crochet hooks.

I’ll share a little secret with you that will prove just how silly this all is: my dining room is, as we speak, kind of a mess already. I’ve been letting miscellaneous items that I don’t know what to do with pile up in there, and it’s gotten orders of magnitude worse since I began acquiring nifty old stuff that once belonged to my grandparents. Vintage tablecloths, two boxes of buttons, a big box of sewing thread, some embroidery hoops, a trolley painting my grandfather made, a big box of scrap paper, a heavy blue glass pitcher, miscellaneous birthday candles… you get the picture. I brought it home from their old house and dumped it into mine.

I believe next week will have to be the week of finding a home for my new treasures (or letting a few of them go). Once I’ve reclaimed the dining room, I can get creative again. I just hope I can do it without making too, too big of a mess 😳 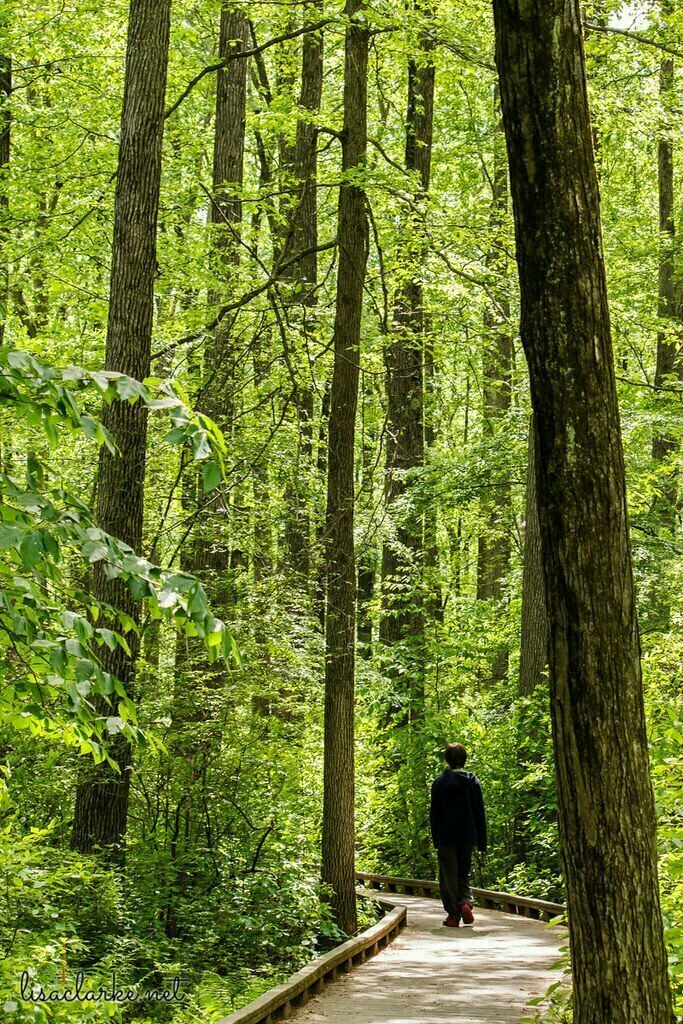 I sometimes find Bella Grace magazine a little too foofie for my taste, but I have to admit it: this morning, out on the patio, listening to birds sing, and enjoying the first outdoor breakfast of the season, it resonates with me and I ❤ it. 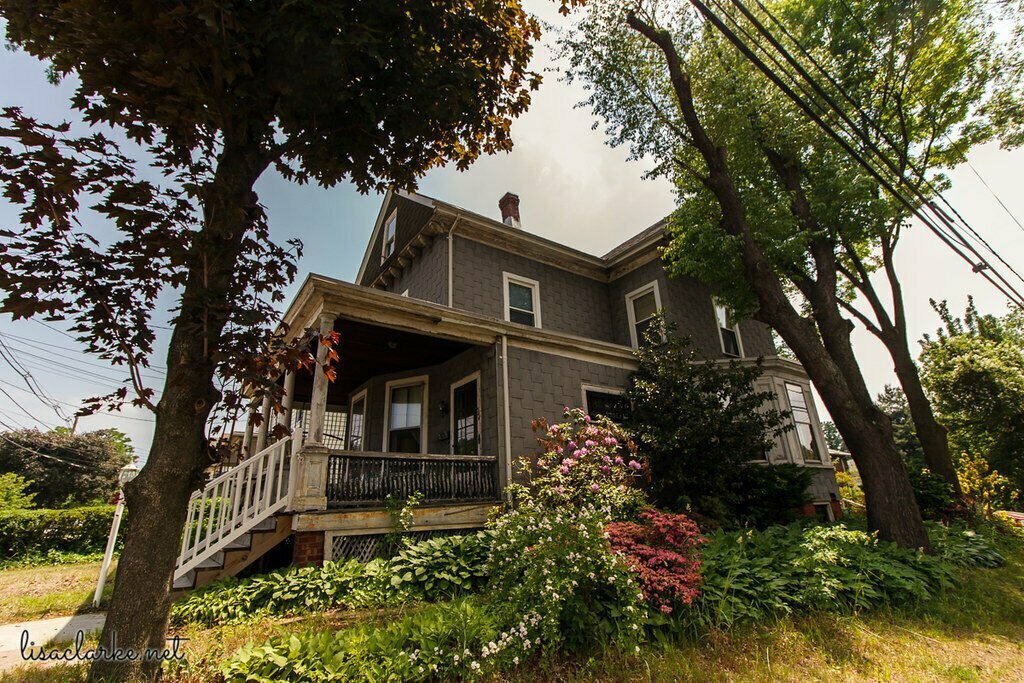 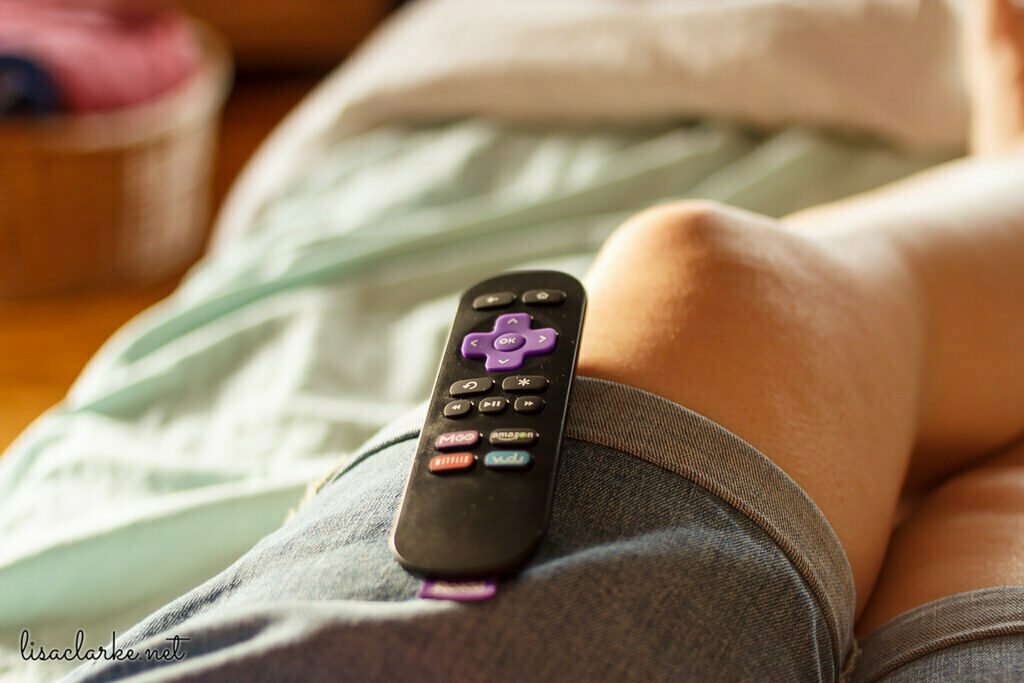 I have been neglecting this. I think I'm in the mood to make some progress tonight… #familyroomsquircleghan

This is all I managed to #crochet last night before losing interest. At this snail's pace, my #familyroomsquircleghan will be finished just as I am looking for something warm to drape over my elderly legs in the nursing home 😮 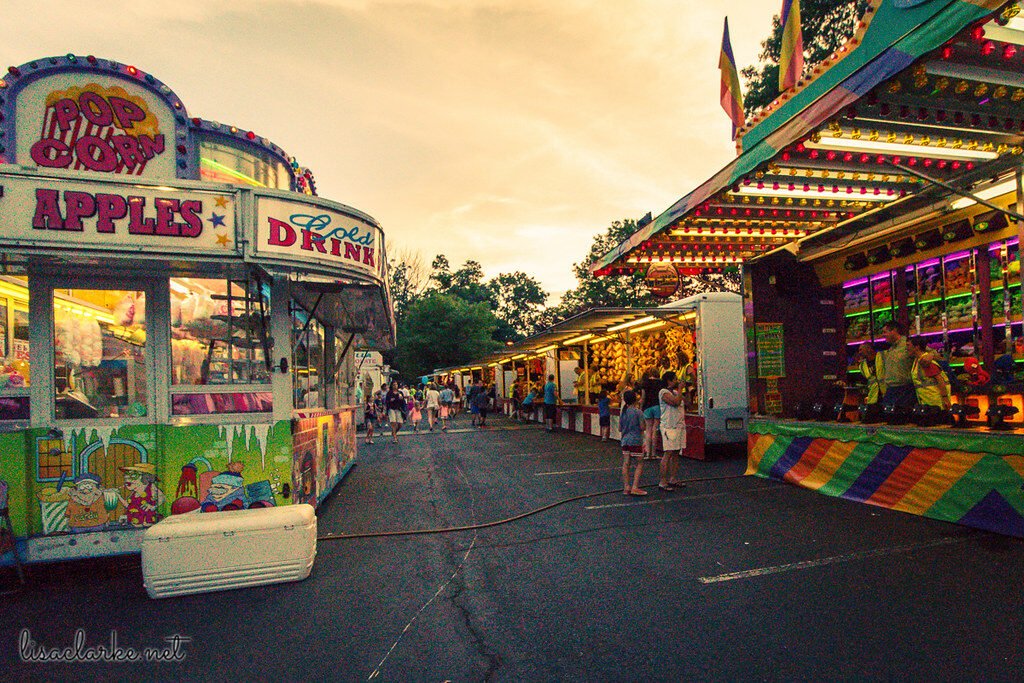