I had a birthday this week, and something I was worried about came to a happy resolution. Also, we have beautiful peonies to photograph and bring into the house to enjoy… I’m standing here on the threshold of a long holiday weekend, knowing that I have a lot to be grateful for. Truth be told, I nearly always feel this sense of gratitude, but I rarely put it into words. I thought maybe it was about time I did that.

Have a lovely weekend!

365 📷: 2017 140/365 – Game night tonight! And a little early birthday celebrating for me. I made fruit crisps with the last of the 2016 frozen Summer berries, and the dregs of the baking supplies left in the kitchen cabinet.

#picturespring #gettinggrounded It's a lot cooler out today than it was yesterday. My weather app says a 26°F difference! This is more spring-like anyway ⛅

#picturespring #afreshface cut the first peony today. There's one more open so far… Currently debating whether to bring it inside, too, or leave it on the plant 🌸 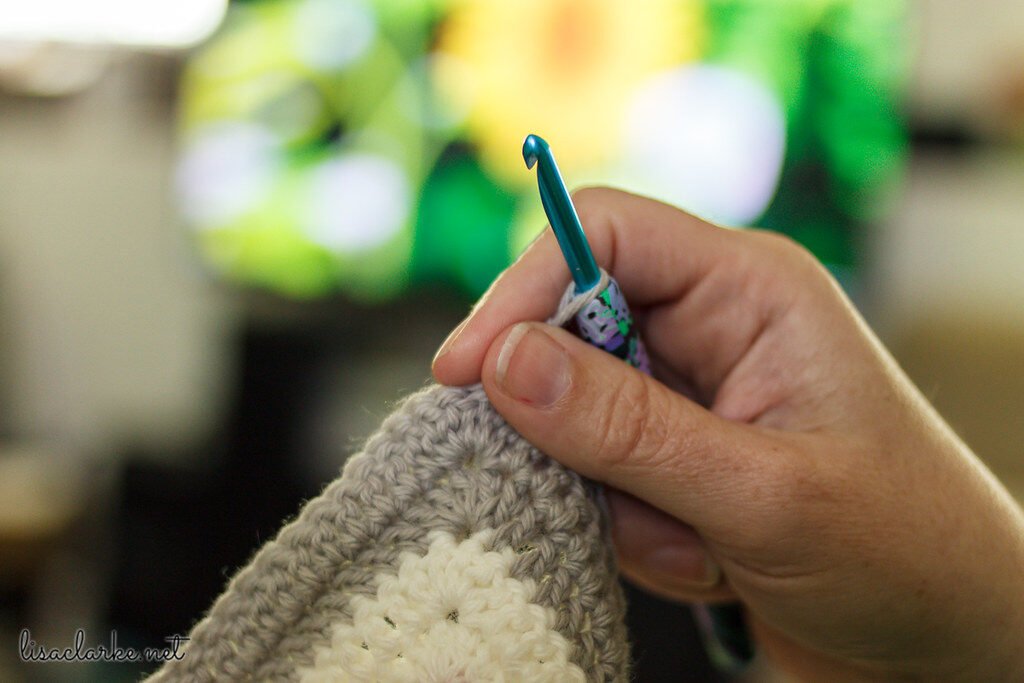 #picturespring #apastelpallet it looks like my 6-year-old Day 7 prompt is different than the current Day 7 prompt, but that's ok. Pastel colors fit right in to what I wanted to photograph anyway 🌸🌸. So, I brought the 2nd peony inside, and they're living among the mandala garden that is my nightstand 😉

#picturespring #thesparkleofspring Today's prompt calls for rain drops and mother nature has been kind enough to provide them. Apparently she is going to continue to be so kind all. day. long.

365 📷: 2017 142/365 – It’s my birthday, and I’m trying out the gift Neil gave me. It’s a waterproof case for my camera! It’s a little silly to be using it now, but when the summer is here, I will be stalking my parents’ pool in search of the awesomest underwater shots I can get 🙂

#picturespring #everydaybeauty This prompt would have been a lot easier, back when I worked from home 😉. Just the same, I do try to inject some beauty into my work environment… Crochet coasters, paper straws, my vacation photos as computer desktop backgrounds…

#picturespring #heartshapedworld Is it me, or has this been a more rainy May than usual? I decided not to go out at lunchtime, so I wandered around the office building looking for hearts for today's prompt. Found some in the second floor lobby 💚

#picturespring #awakening Looking around our rather chaotic front garden for something appropriate for this prompt, I was so happy to see a few buds on the yellow rose plant I'd bought in memory of my grandmother six years ago. It doesn't bloom every year (see above re:chaos) so I'm always happy to see it when it does!

365 📷: 2017 146/365 – I’m exercising an incredible amount of self control by leaving this flower on the plant. It smells incredible, and I’d really love to put it on my windowsill. I’m hoping by leaving it there we’ll get more than two of them next year. Fingers crossed! 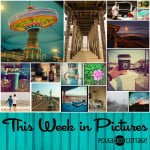 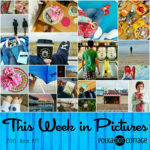