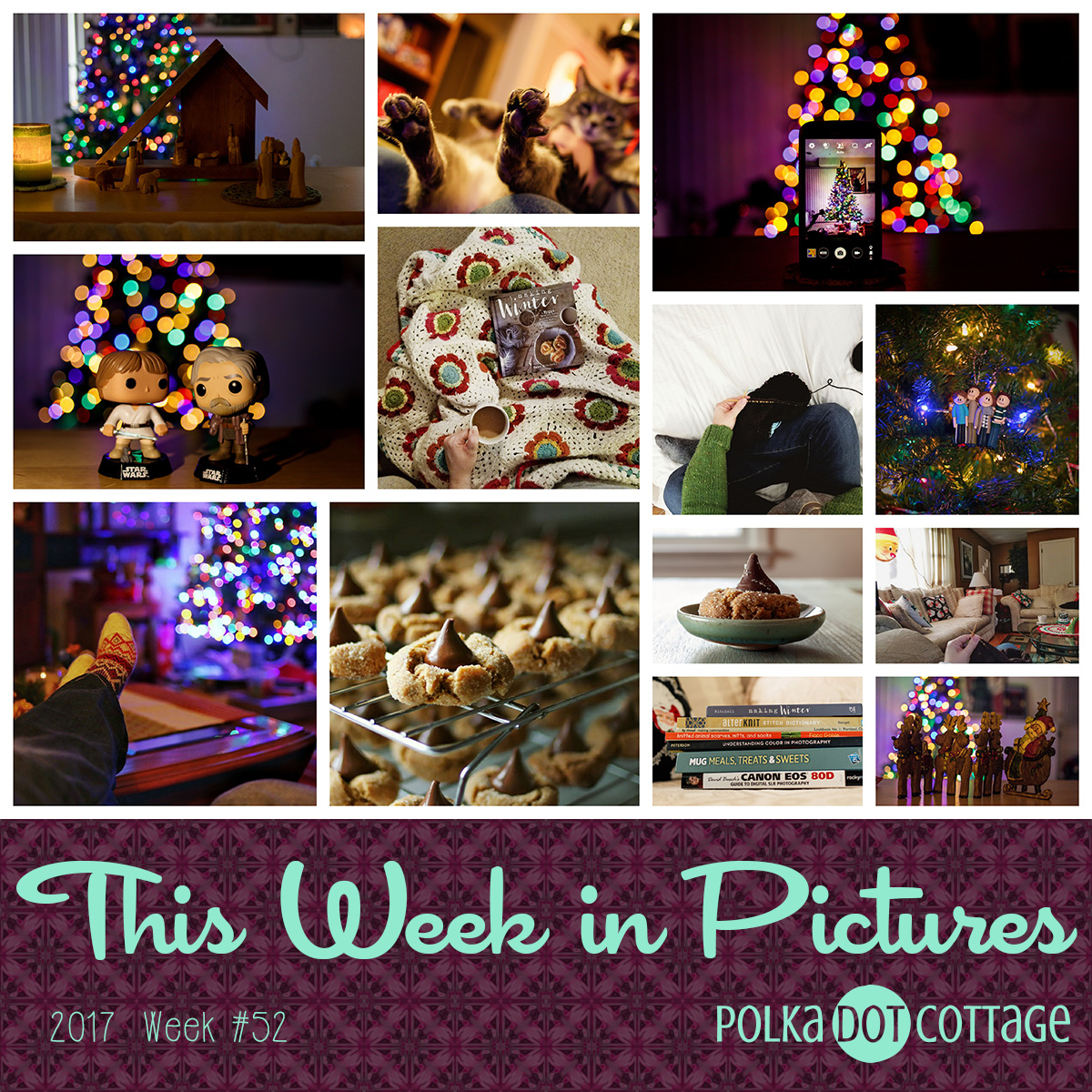 I was unwell this week. I won’t say any more about that, because I suspect I whined enough in the photo captions themselves, as the week was unfolding. I bring it up only to explain why I was spending so much time in the same spot on the couch, taking pictures from the same vantage point for so many days.

I do usually prefer more variety than that, but when you don’t feel much like moving, you snap your photos right where you are. I was lucky that there was a tree there, to provide copious amounts of the Christmas light bokeh I love so much 😁

I’m fine now, though. Just a little bit of a cough!

So, it’s December 30th, and it’s probably time that I figure out my Project 365 strategy for 2018. I thought I had it all sorted out a few months ago. I wasn’t taking as many photos with the fancy camera, and I’d all but decided to move the project to Instagram for the next year, and primarily take phone shots on the go.

Only since then, I’ve procured a new fancy camera. And I am using it quite a bit. So I don’t know. I have to figure it out soon, because I like to have a plan for this kind of thing, if not a full-fledged theme, and I like to be ready with that plan or theme on January 1st!

You’ll have to drop by next week to see what 11th hour decision I finally made! 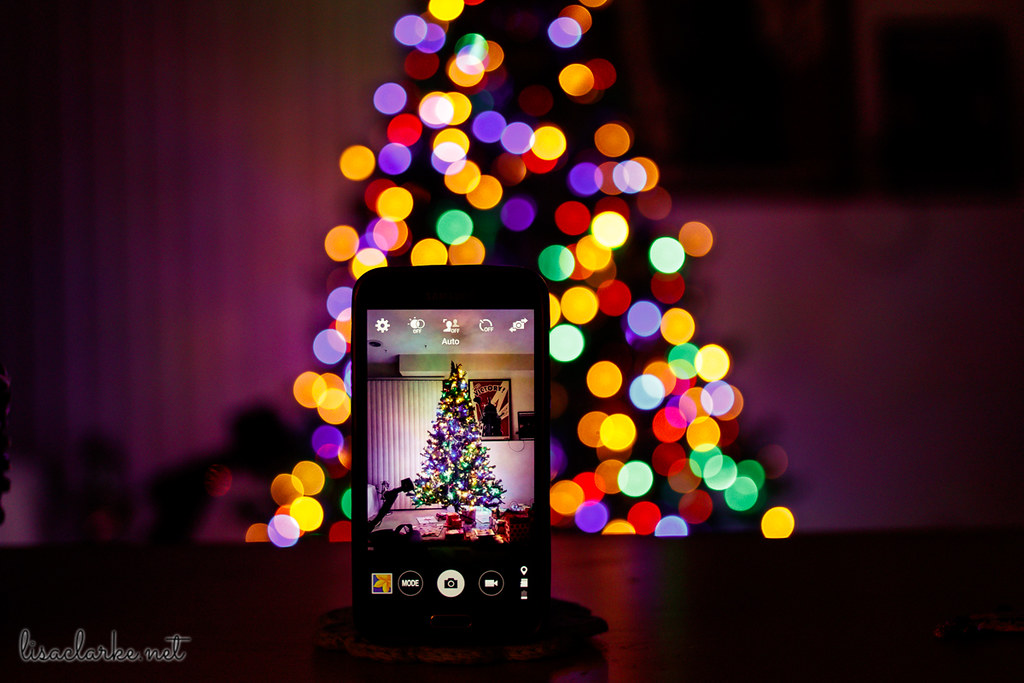 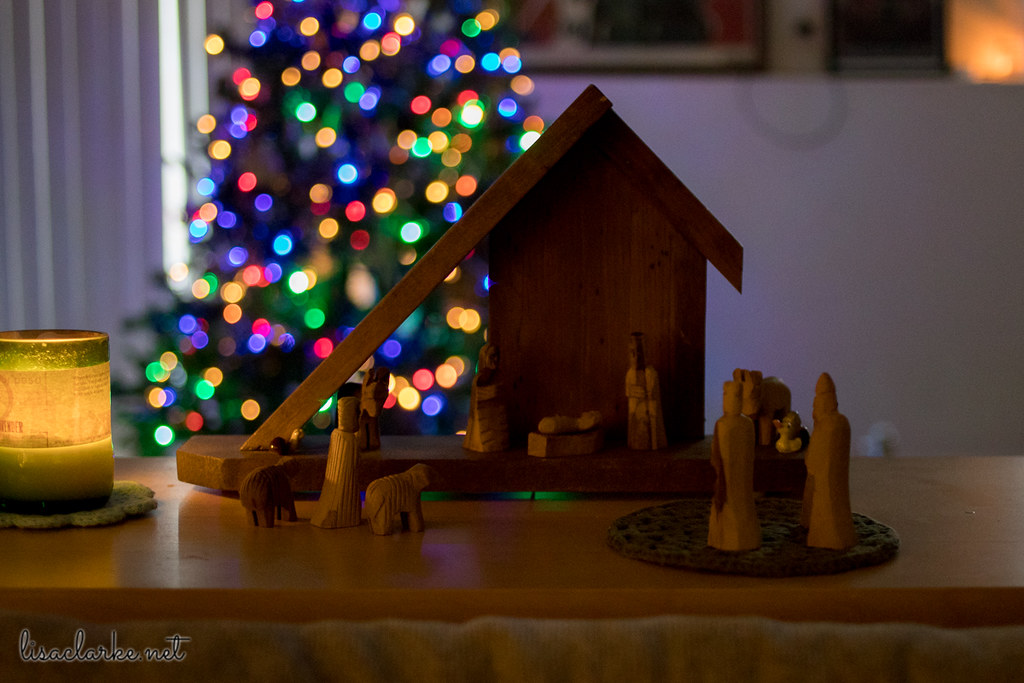 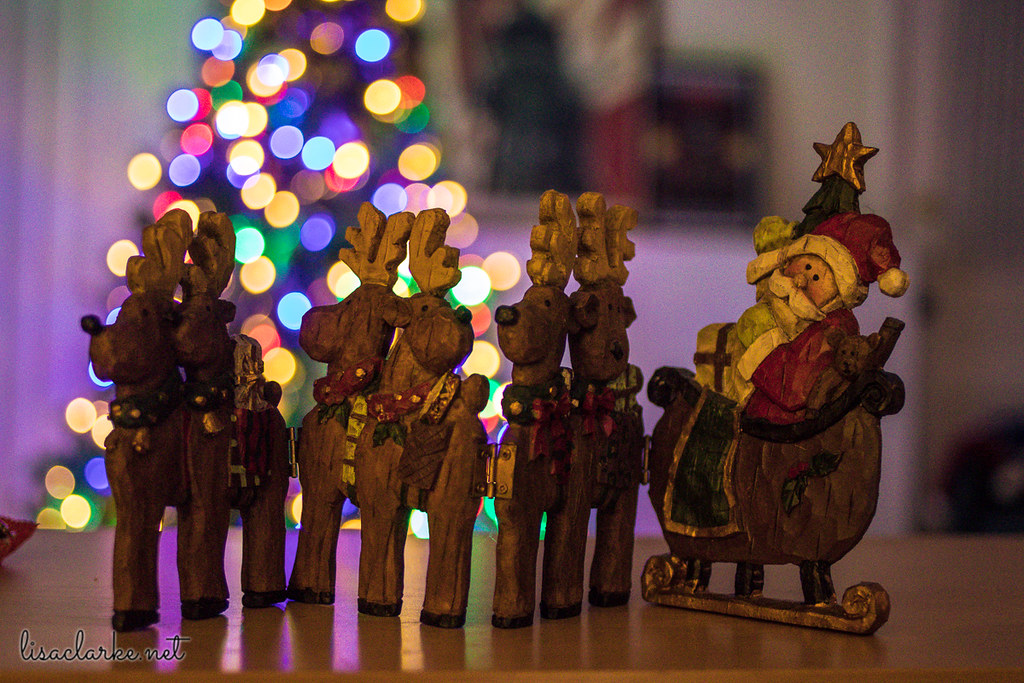 365 📷: 2017 359/365 – My cold was worse than I thought. I skipped today’s festivitires – sent the family on without me – and spent all day in this one spot on the couch. As much as I would have liked to visit everyone for Christmas, I really needed this. It took all day, but my fever is finally gone, and I feel like less of a zombie ☺ 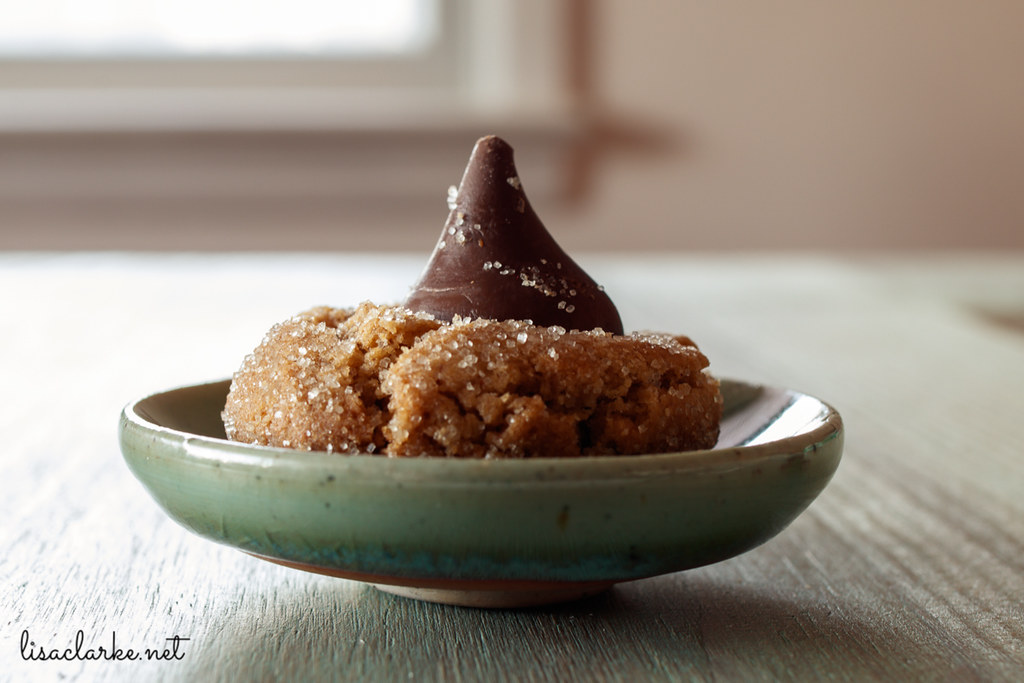 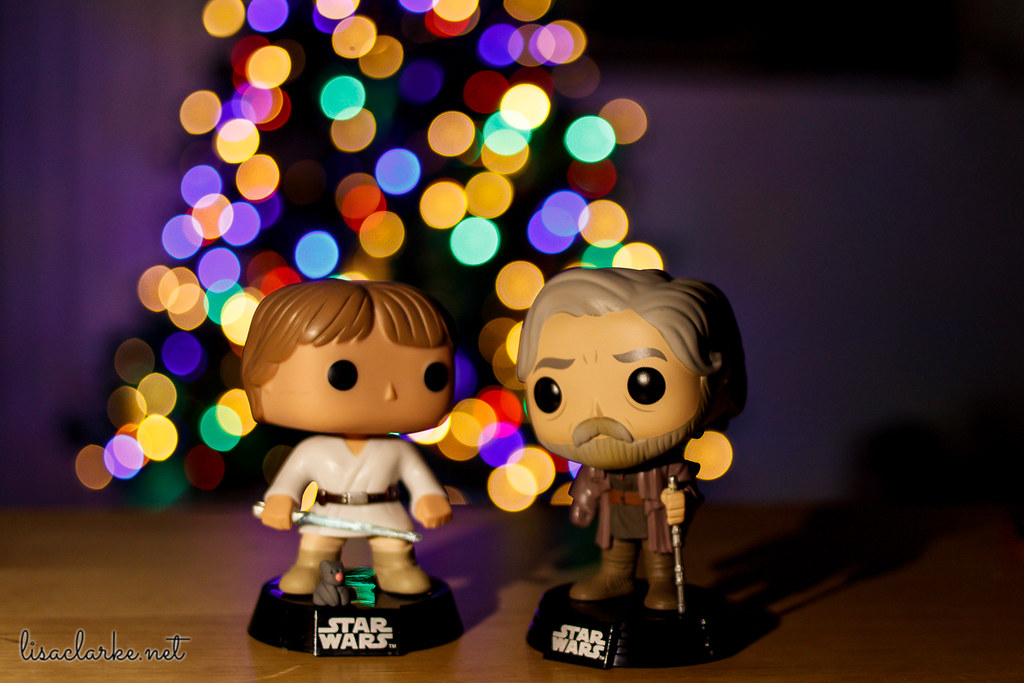 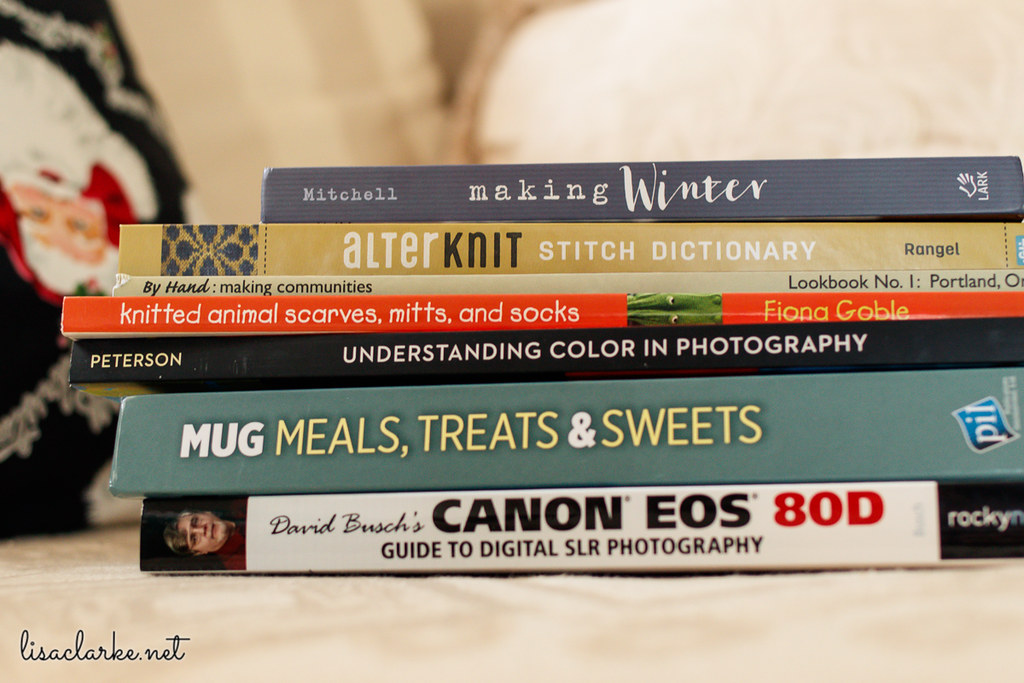 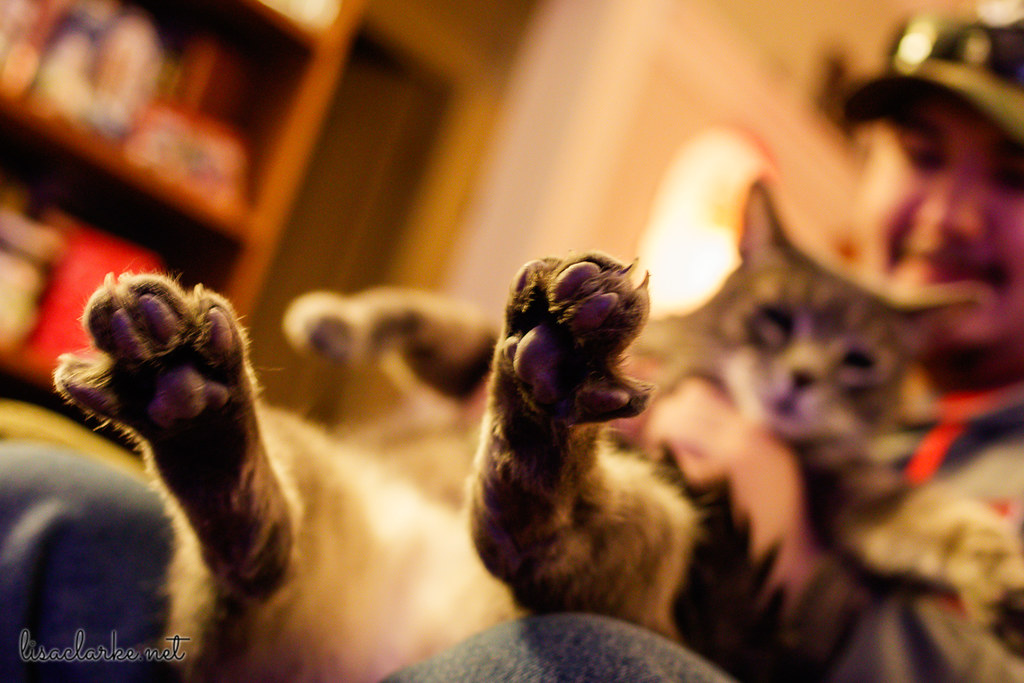 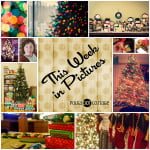 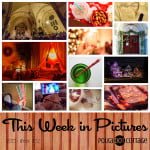 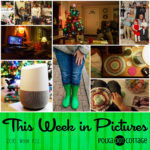 4 thoughts on “TWiP: That Same Table Behind the Couch”