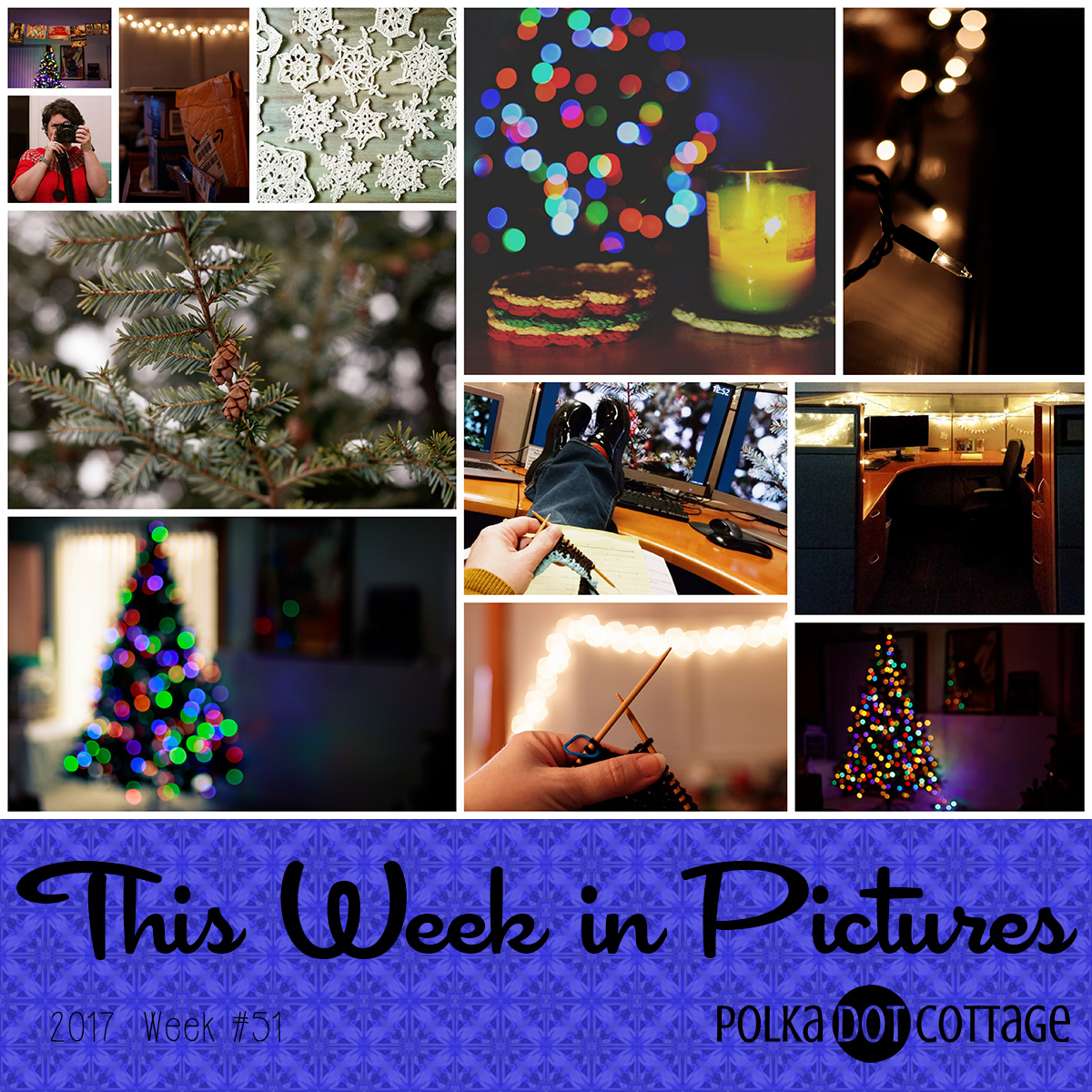 I’m afraid I didn’t get too creative this week. I have a million excuses, most of them are even valid, but really, it probably just comes down to the fact that I like Christmas light bokeh. And when it’s dark, and I’ve had a day that looks pretty much like all of the other days before it, and nothing stands out as being The Thing of the Day That Should be Photographed, it’s sooooo easy to fall back on the pretty lights!

I refuse to apologize 😁

Maybe next week, I’ll take some pictures with more variety. And maybe I won’t… I have 10 days off! It’s the longest break I’ve had since I started my job, and so I plan to spend as much of it as possible doing only the things that I feel like doing at the time.

Since the chances of me coming back here to post again before the holiday are roughly zero, I’ll say it now: Merry Christmas! XO 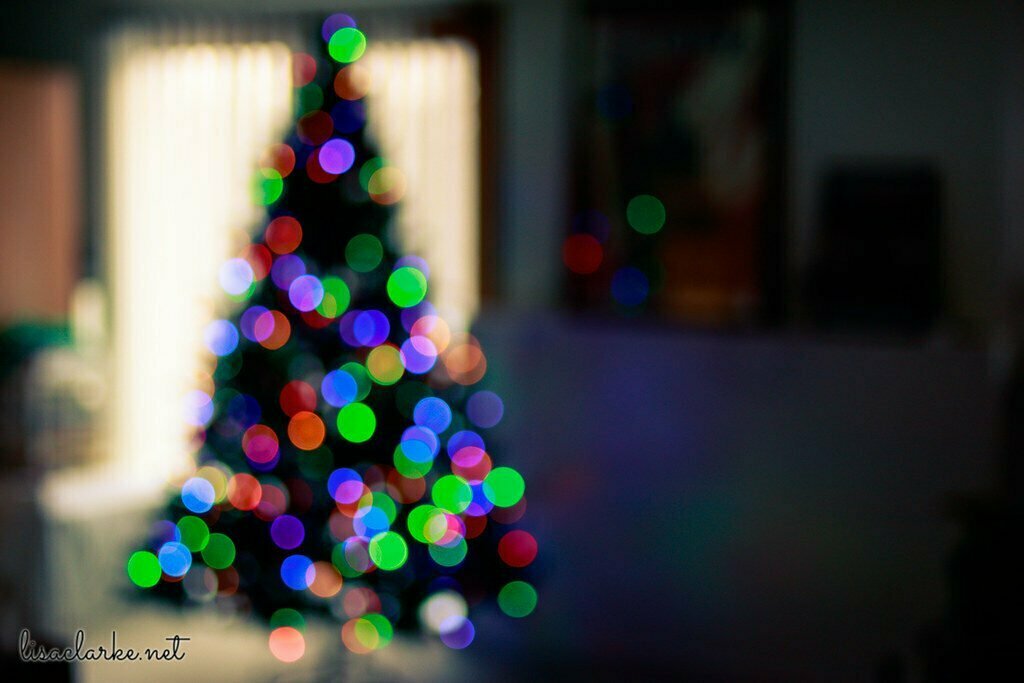 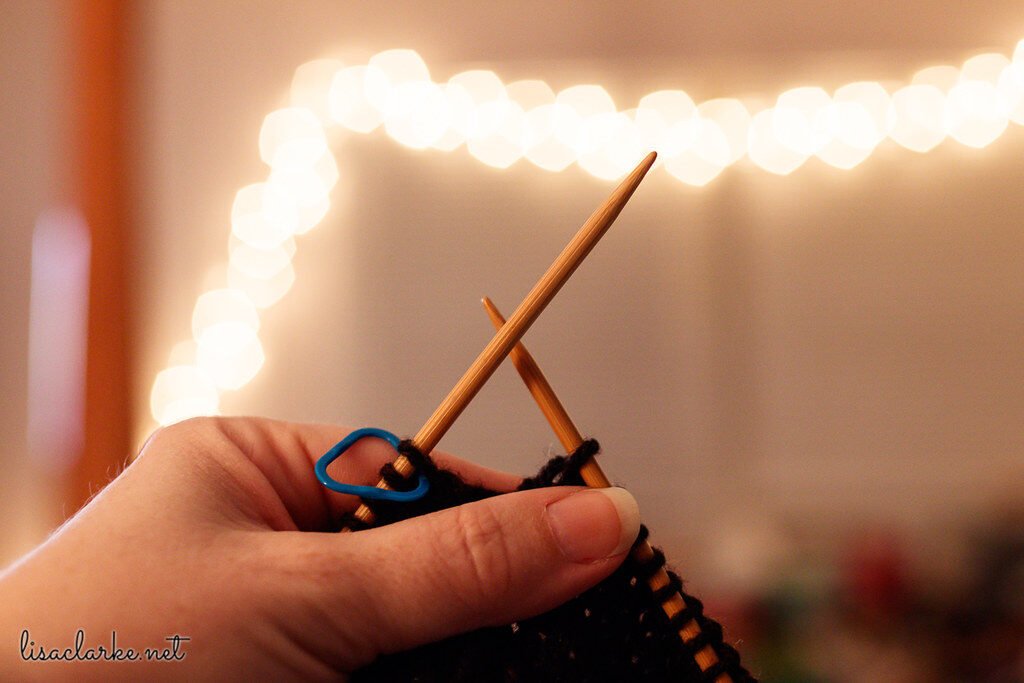 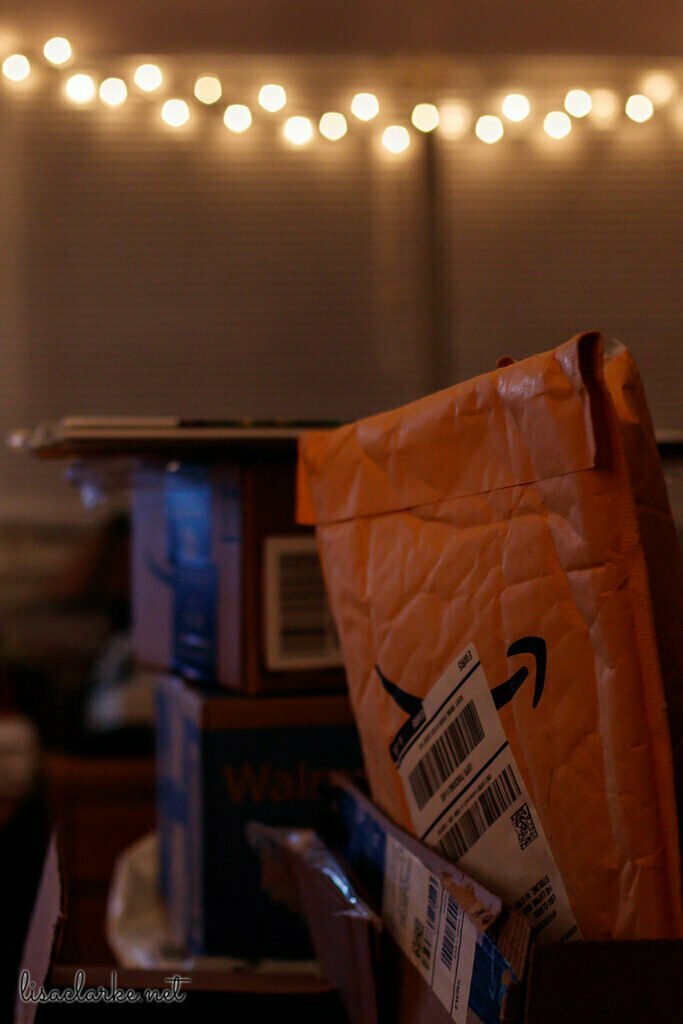 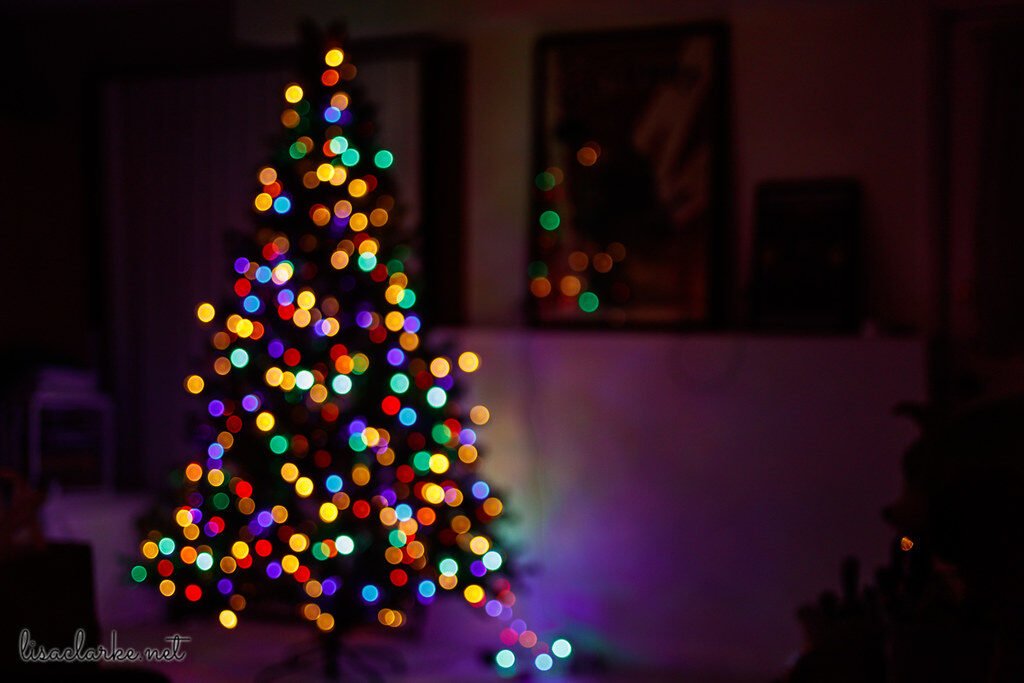 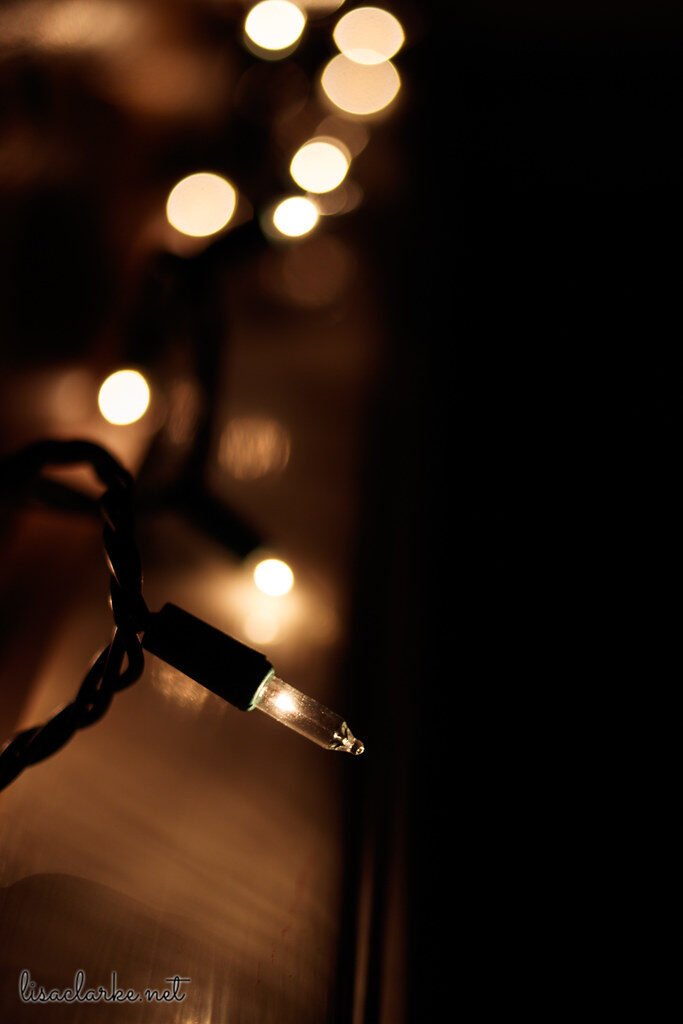 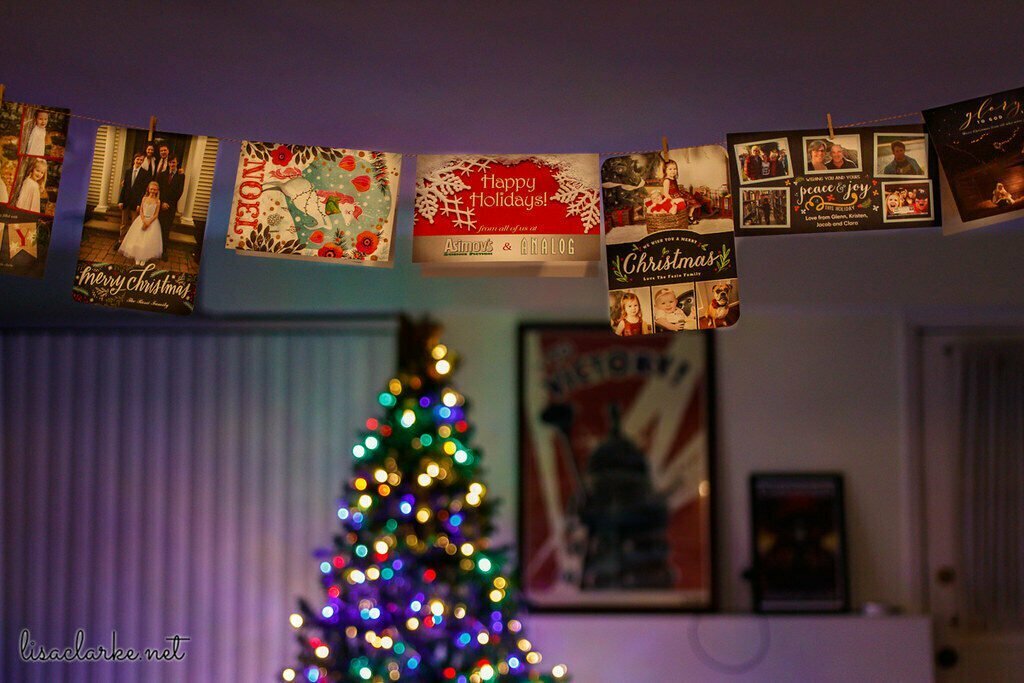 365 📷: 2017 356/365 – Christmas cards on a wire. We gave up sending cards ourselves so long ago, it’s a wonder we still receive any. I appreciate those persistant friends and family who send us cards despite our lack of reciprocation 😉 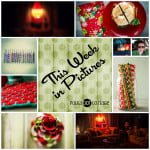 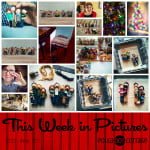 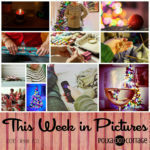