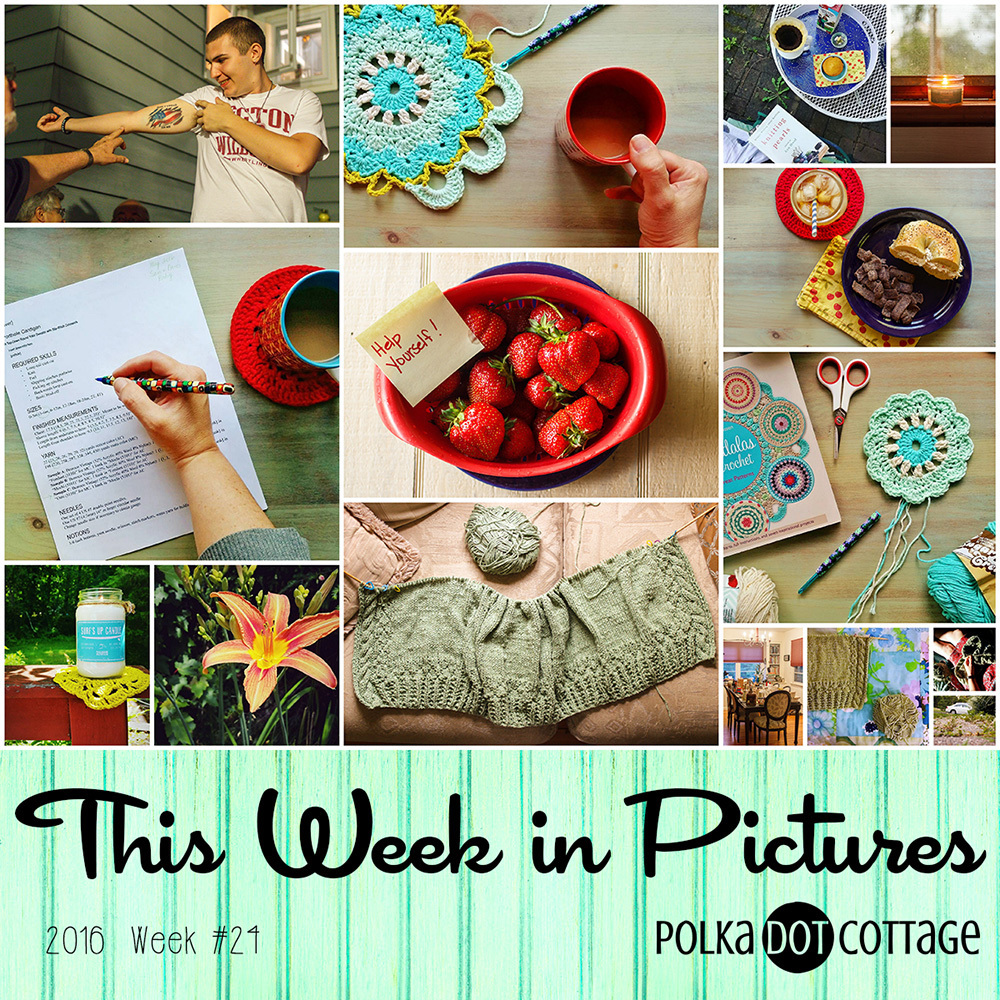 I like this week’s mosaic. Sometimes they aren’t particularly colorful, but this time is really satisfying in that regard. My favorite aquas and minty greens make an appearance, with a few pops of red for visual interest…

It was a nice week. Here’s hoping for an equally nice weekend! 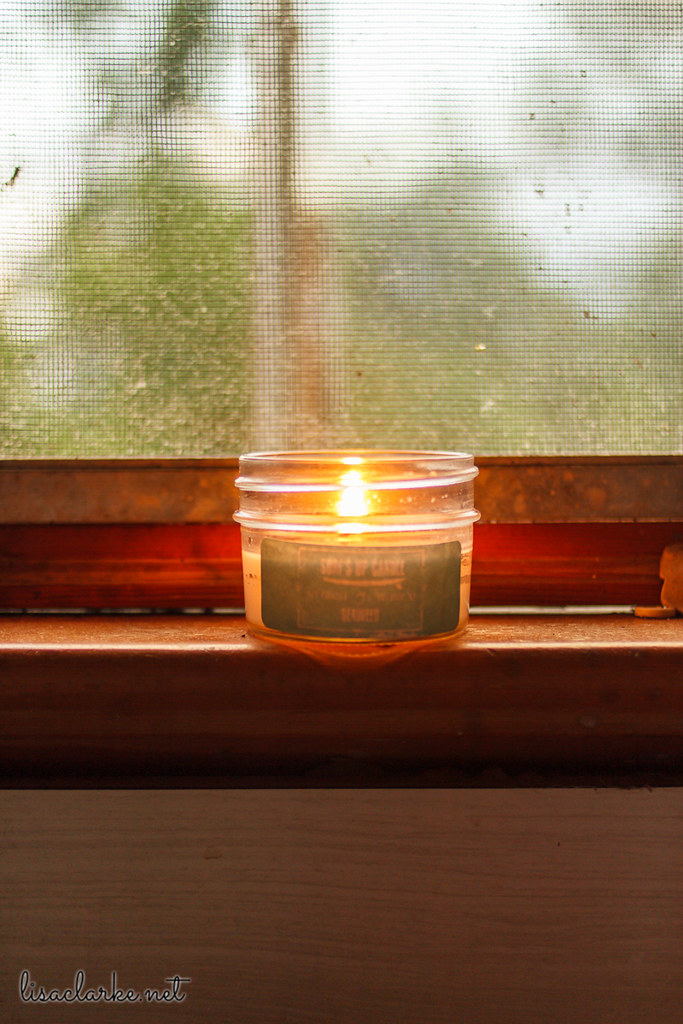 365 📷: 2016 163/366 – I am regretting only geting a tiny jar of this candle when we were in Ocean CIty. It’s soooooo delicious. I keep thinking I’m going to set my nose on fire for the amount of time I spend sniffing it! 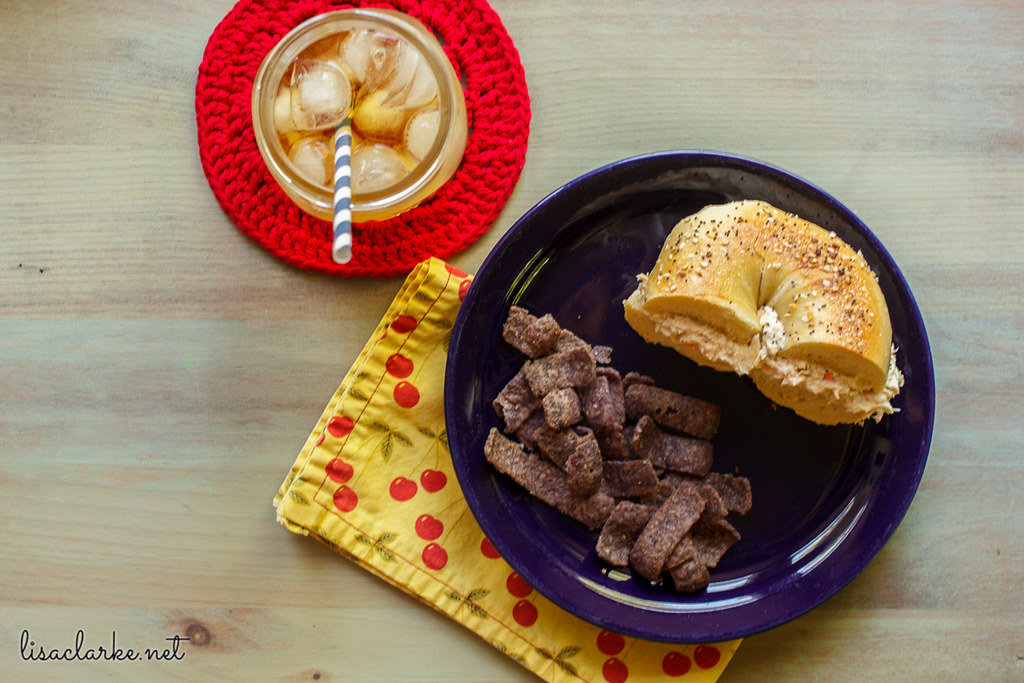 A little #knitting in the sun on this beautiful evening🌞 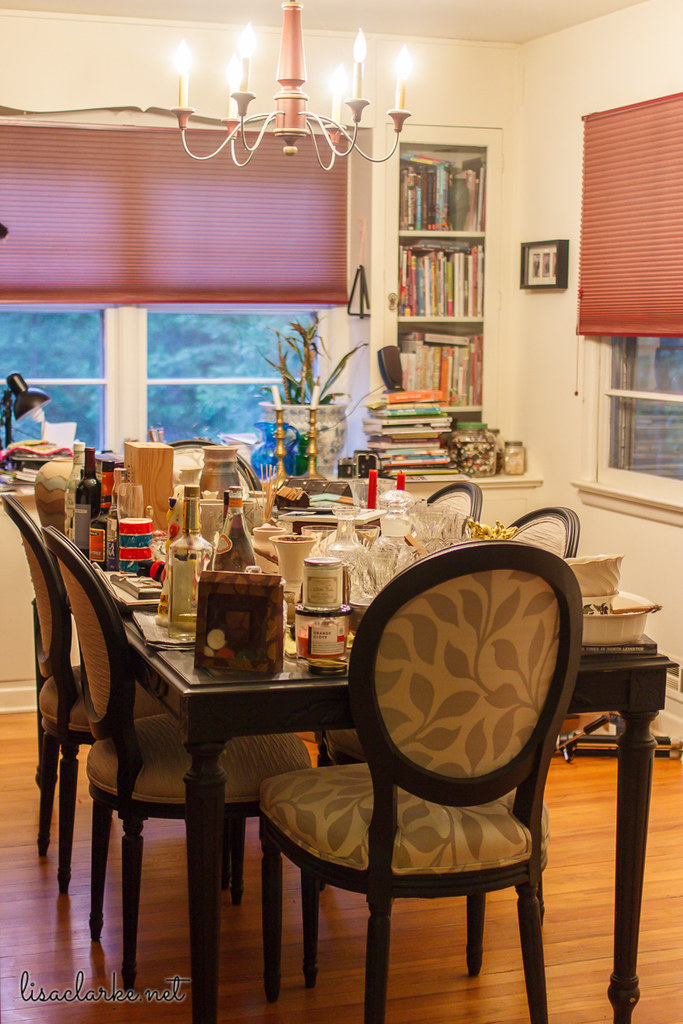 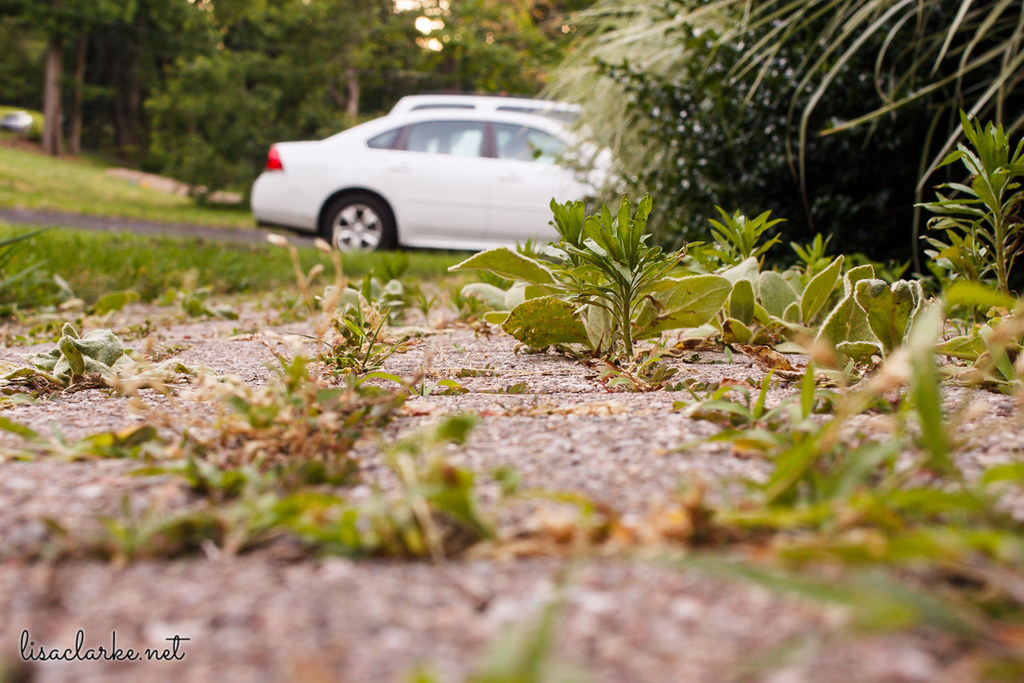 I need to buy more yarn to finish this cardi, and it's more expensive than I expected. Now I have to decide if I'm going to love this sweater enough to justify the price, or if I should start over with something cheaper. It's times like these I wish I was independently wealthy😉 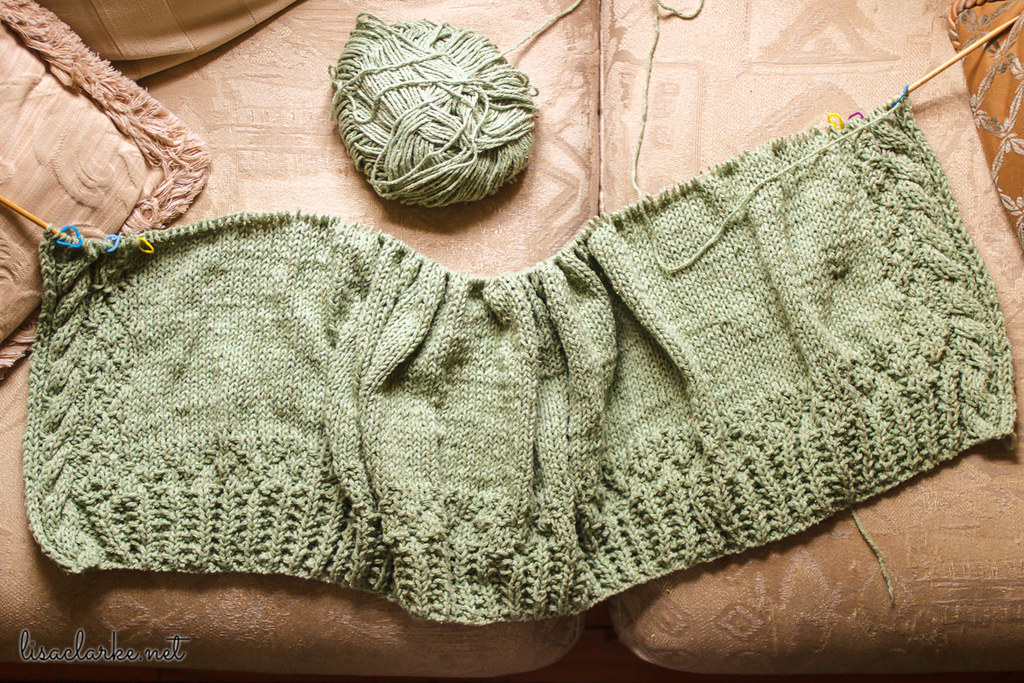 365 📷: 2016 167/366 – It pains me to give up on a project this far in, but I have decided that while I love this sweater pattern, and I love this yarn, I don’t love them both together enough to justify what it would cost to finish knitting it. So, I’ll be unraveling it soon, repurposing the yarn for another project, and re-starting this pattern with something more appropriate for my needs. 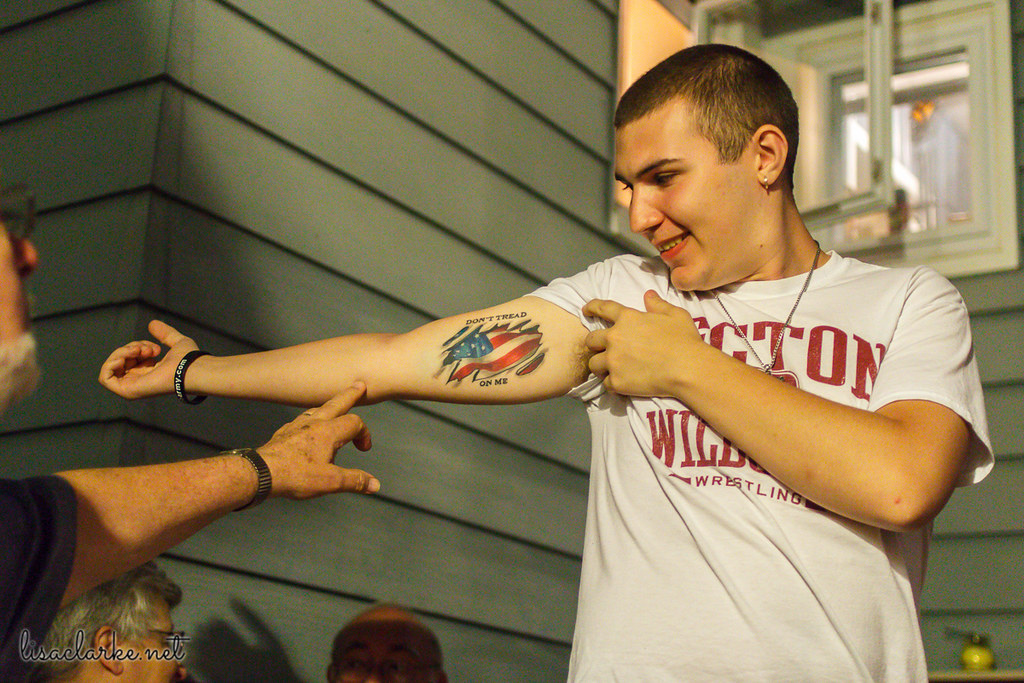 Good morning, Instagram☕ I'm sleepy today. If I could sit here and peacefully #crochet and sip my #morningcoffee for the next few hours, I totally would. 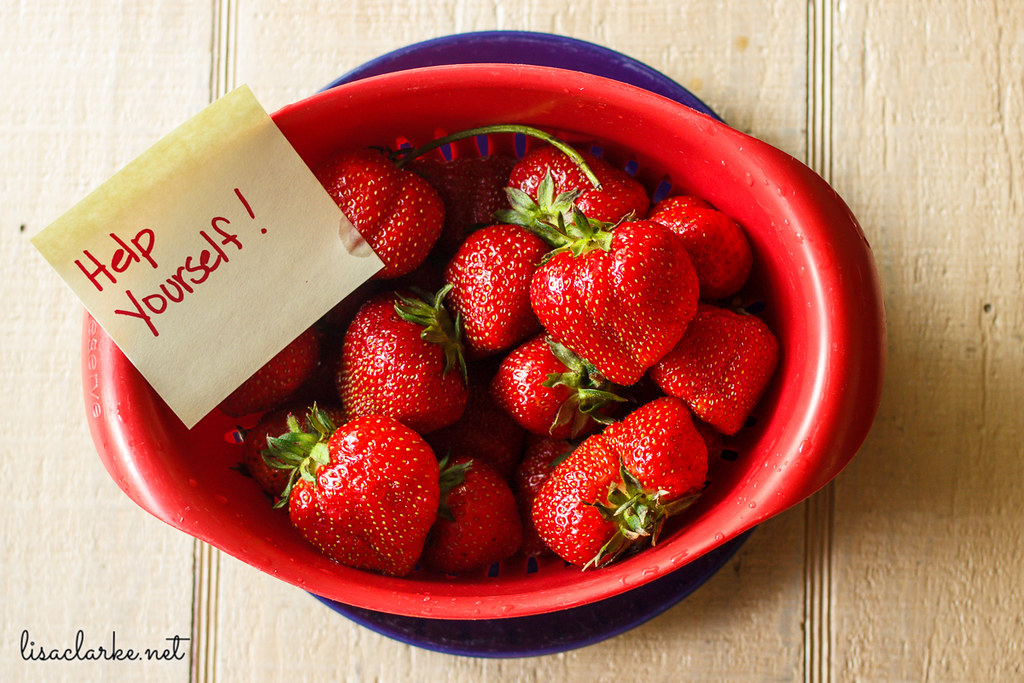 365 📷: 2016 169/366 – Finally made it to the farm for some strawberries. I left them out for munching, but I think there will be enough left to use in some kind of delicious baked good yet-to-be determined. 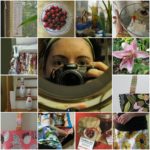 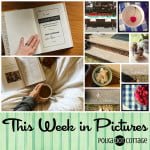