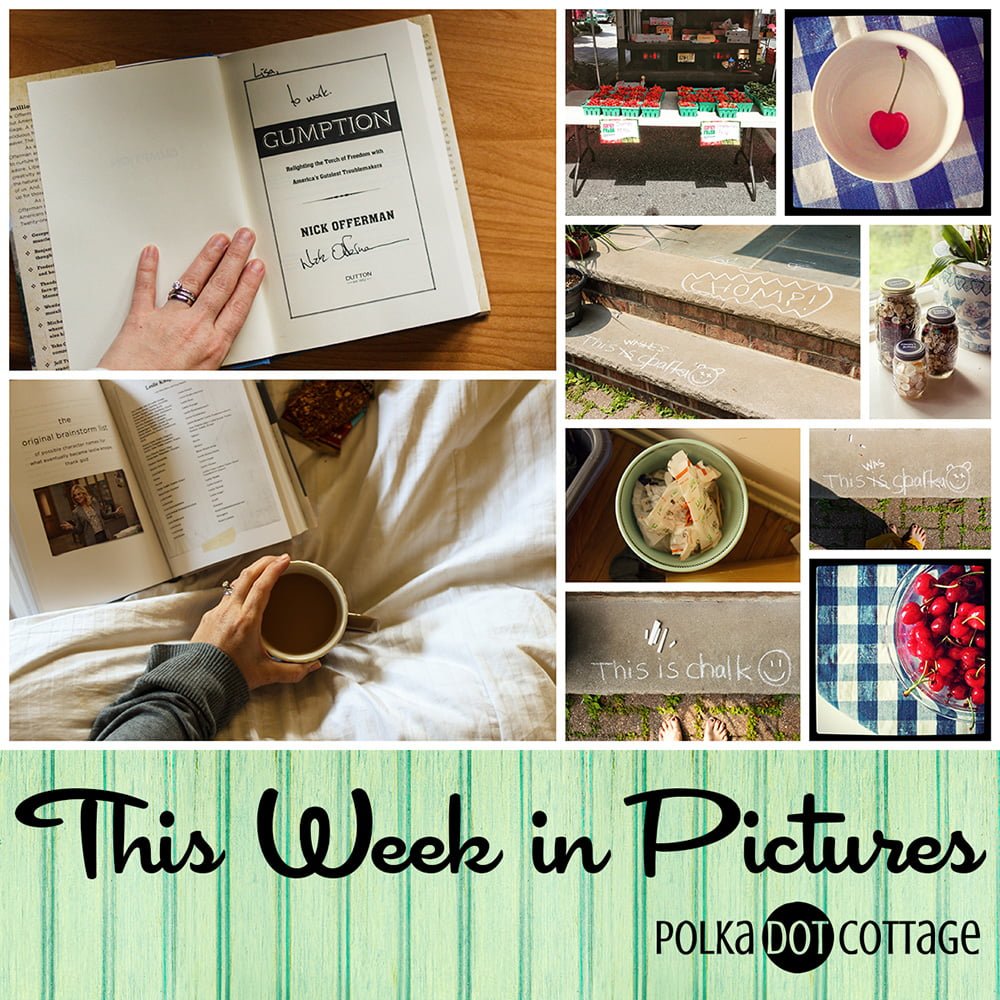 Some weeks, my images are 100% representative of how I have spent my time. Other weeks, like this one, they barely scratch the surface. This tends to happen when the ways I am spending my time are not particularly photogenic. AKA, I am working. And I am working on the writing and selling (as opposed to the designing and making) side of things. You’ve seen the shop talk around here lately, so you know what I mean.

Unless you want a screen grab of Adobe InDesign, you’re not really going to get a full picture of what I did this week.

Still, these images represent the small moments that I like to remember: a current favorite snack, breakfast in bed, a thoughtful gift from my husband, front step chalk surprises, and cherries on the kitchen table.

Neil recently asked me if I am still getting anything out of a daily photo project, having been doing it for seven years. I would have to say yes. Yes, I am.

Initially the practice was helpful for working on my skills, and while I still do that to some extent, at this point it is less about the trying of new things and more about the keeping of moments. It’s about cultivating an appreciation for all that I have, and remembering small details of my world as it is right now; details that would otherwise fade from memory (or from the front steps with the next rain shower).

Grabbing my camera once a day and then spending a few minutes to edit the shot? Totally worth it. 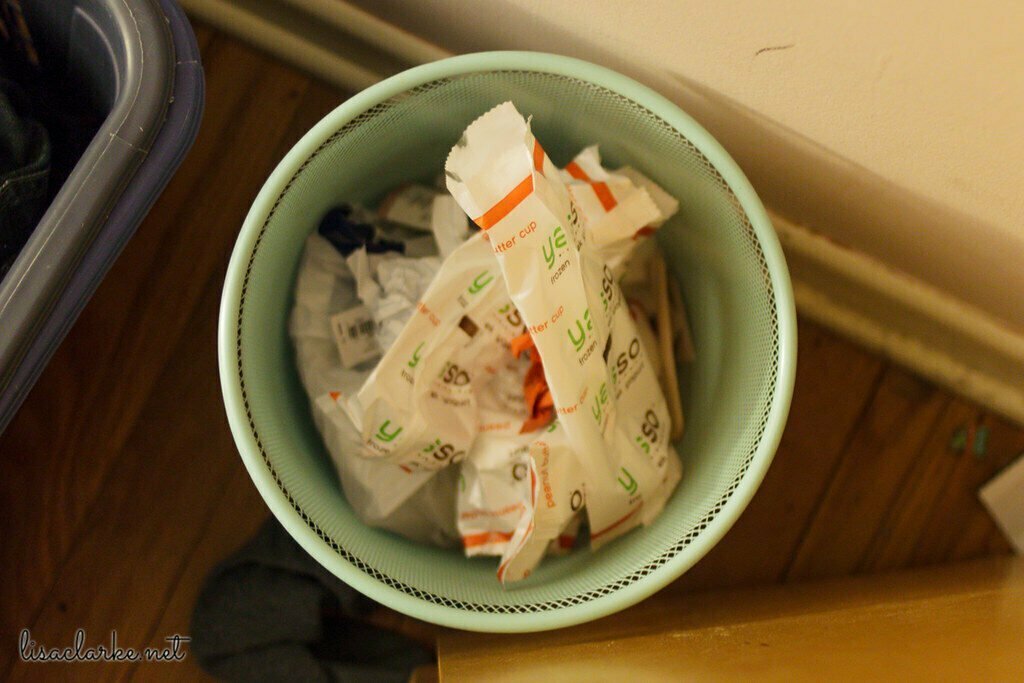 365: 2015 157/365 – I hope the Yasso pops are still on sale at Shop Rite because I seem to have a minor addiction brewing, if the little garbage can in my bedroom is any indication… 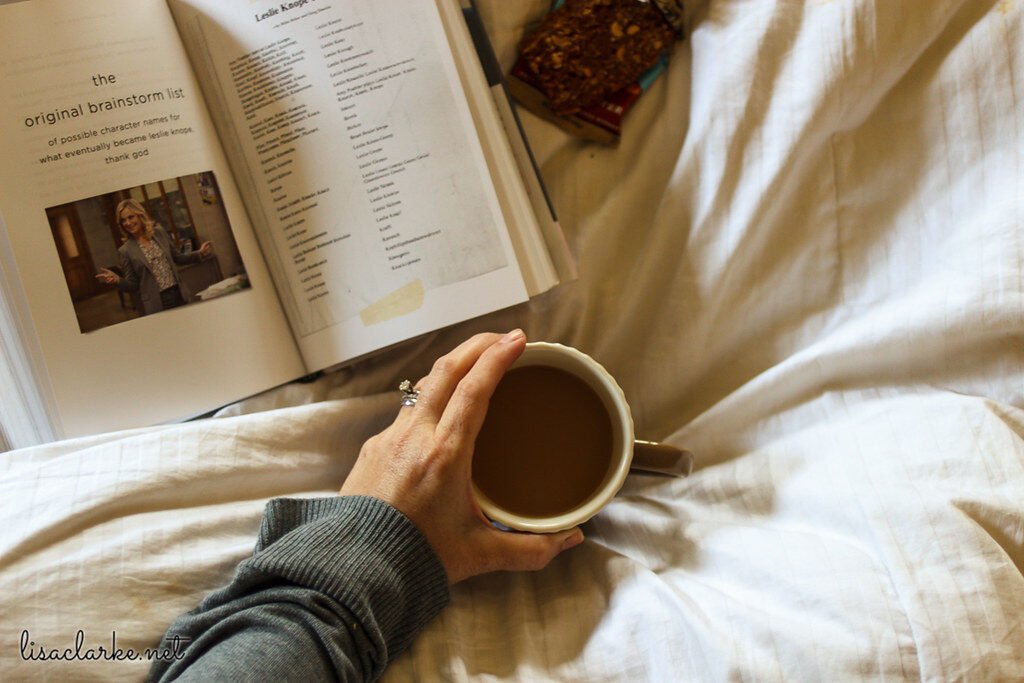 365: 2015 158/365 – I slept with the windows wide open last night, and the temperature dropped into the 50’s. This morning has required the down comforter, a light sweater, and my biggest mug of hot coffee to warm me back up. 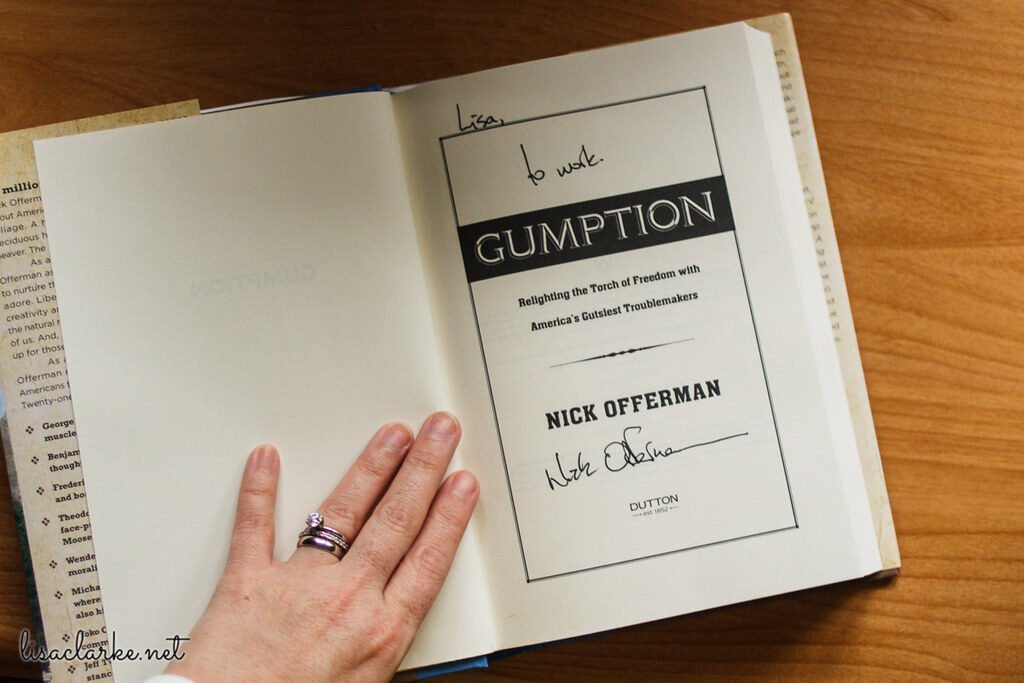 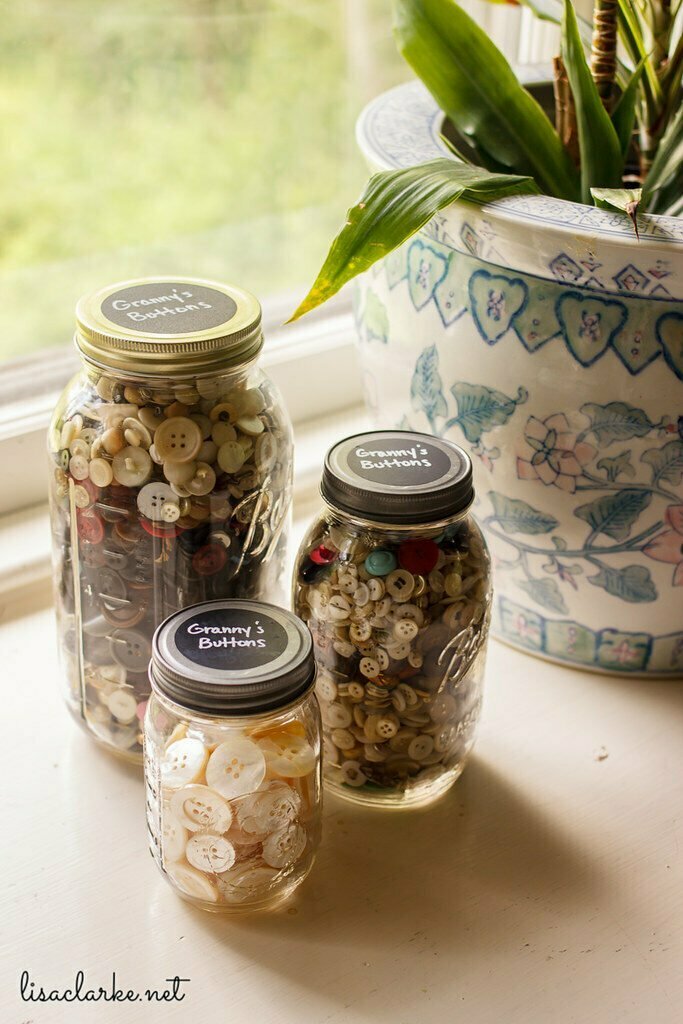 365: 2015 160/365 – Taking my time going through the stuff I brought home from Granny’s house last month. I liberated these buttons from the metal boxes they were in, and while I like them better in jars, I know there is no way in a million years I am going to use all of these. I may cull them later. 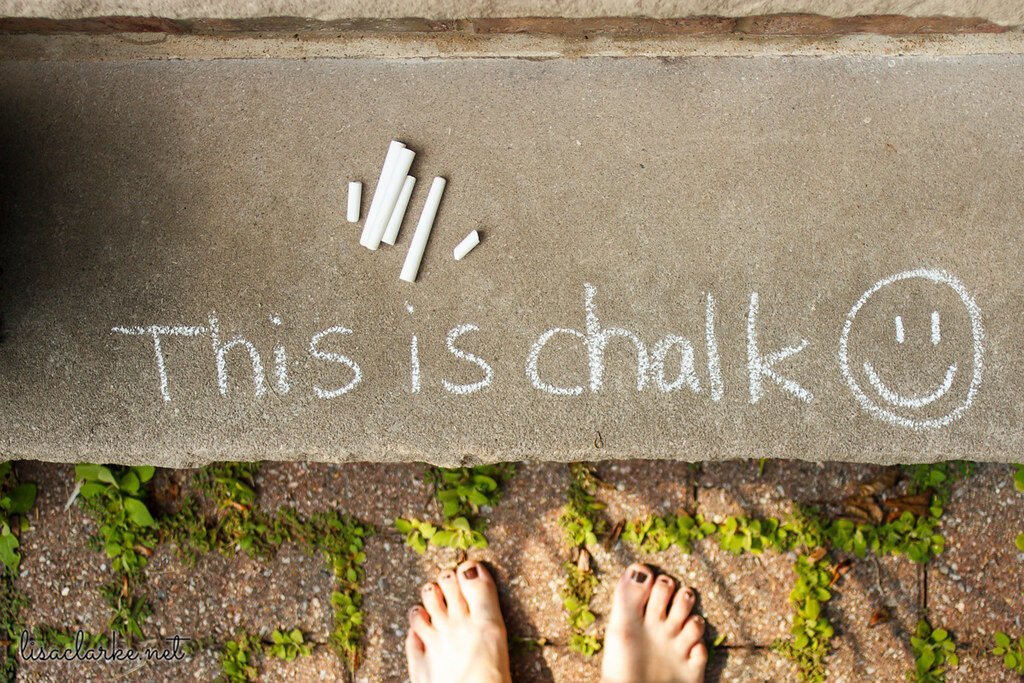 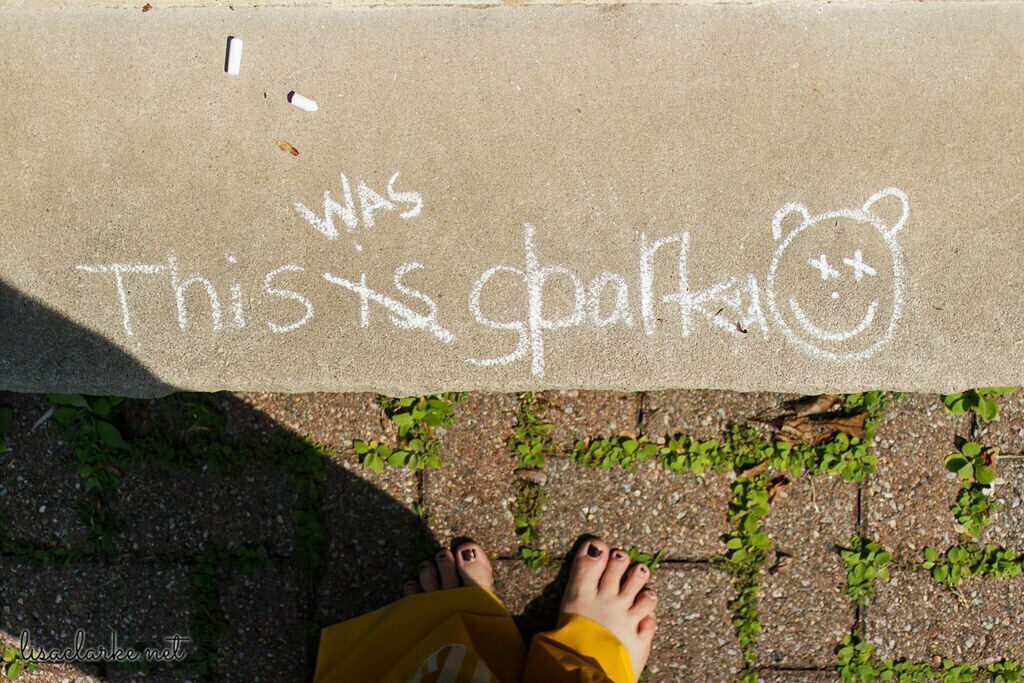 365: 2015 162/365 – I left the chalk here overnight, thinking my family might take the opportunity to modify my work. They did not dissapoint. Poor Sparki. [I am being told by my teenager that he did not turn the word “chalk” into “Sparki” but “Sparta” as in “This is Sparta!” Oops.]

That proverbial bowl of cherries. 🍒 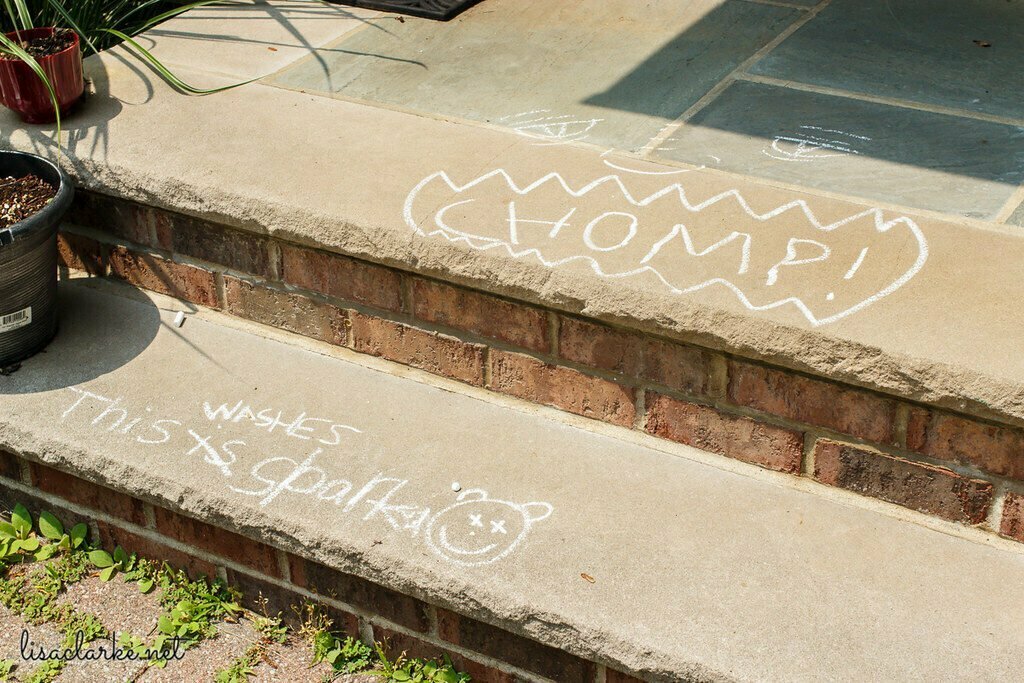 P.S. This is my52nd week doing TWiP! That makes one full year. Cool 🙂