I didn’t intend for this week to be all about Aidan, but he made an appearance one way or another in nearly all of my 365 photos. Between getting new glasses (which I naturally had to photograph) and turning sixteen yesterday, well, this week was about him in many ways.

February has been a bit out-of-control, travel-wise. My family has been apart for three out of four weekends. First Eamonn and I went to the Clayathon, then Neil went to Boston alone, and now Neil and Aidan are in Texas. I’m looking forward to everyone staying put next weekend.

It’s been a cold, rainy, and super windy week. The sun came out yesterday but the wind remained, and the temperature only hit 37F. Meanwhile, Neil was texting me pictures of Aidan hanging out in Houston with no jacket on. Almost 70F there. If he was trying to make me jealous, it worked 🙂

Happy Saturday morning! I got a new book this week, and that seems as good an excuse as any to enjoy a leisurely breakfast in bed 🍵😊 #morningcoffee #knitlandia

I just realized I'm having one of those days where everything I wear is something I made. It's funny when you have so many handmades in your closet that you can do that unintentionally 😆 (Sewed the shirt, knit the sweater, and made the earrings from polymer clay.) 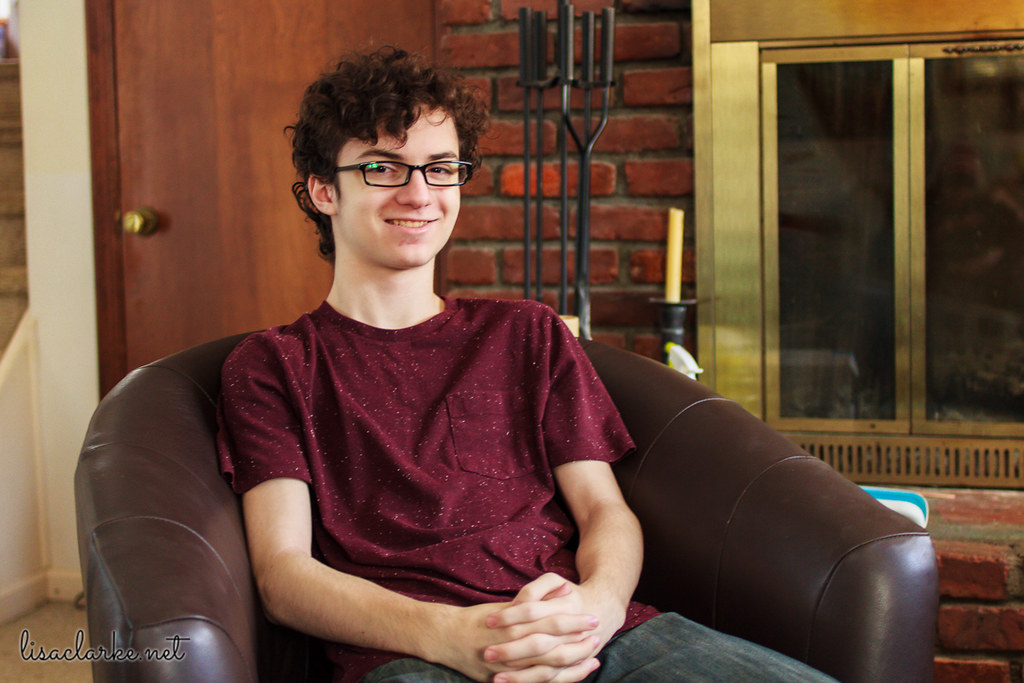 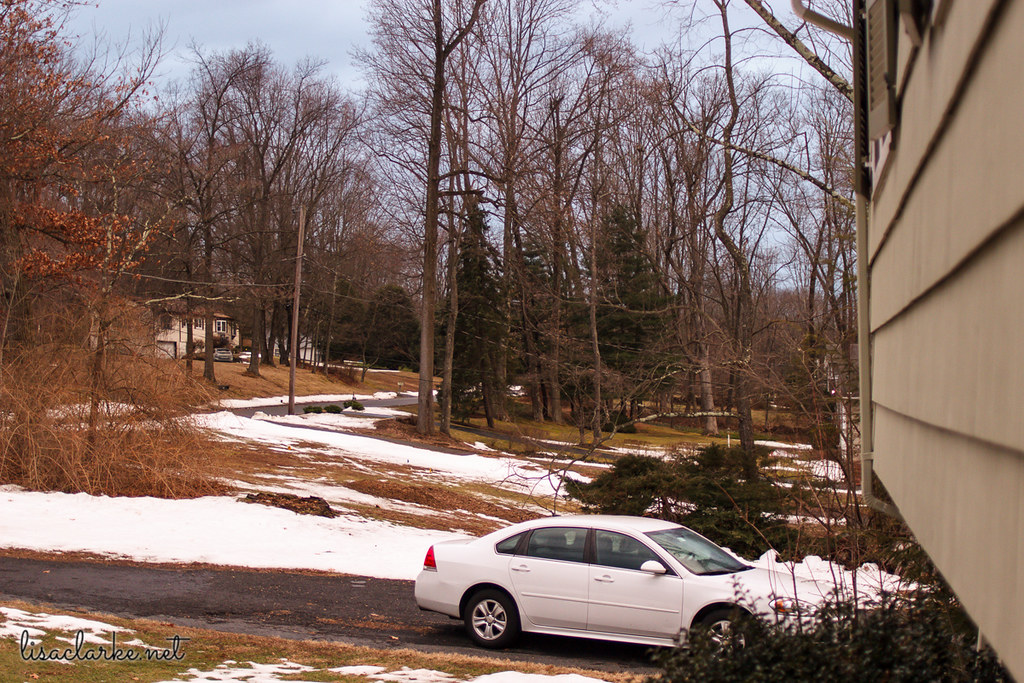 365: 2016 52/366 – It felt so much like spring this weekend – it was so nice! The snow and the trees tell a different story, though. We’ve still got several weeks of brown and gray left around here. 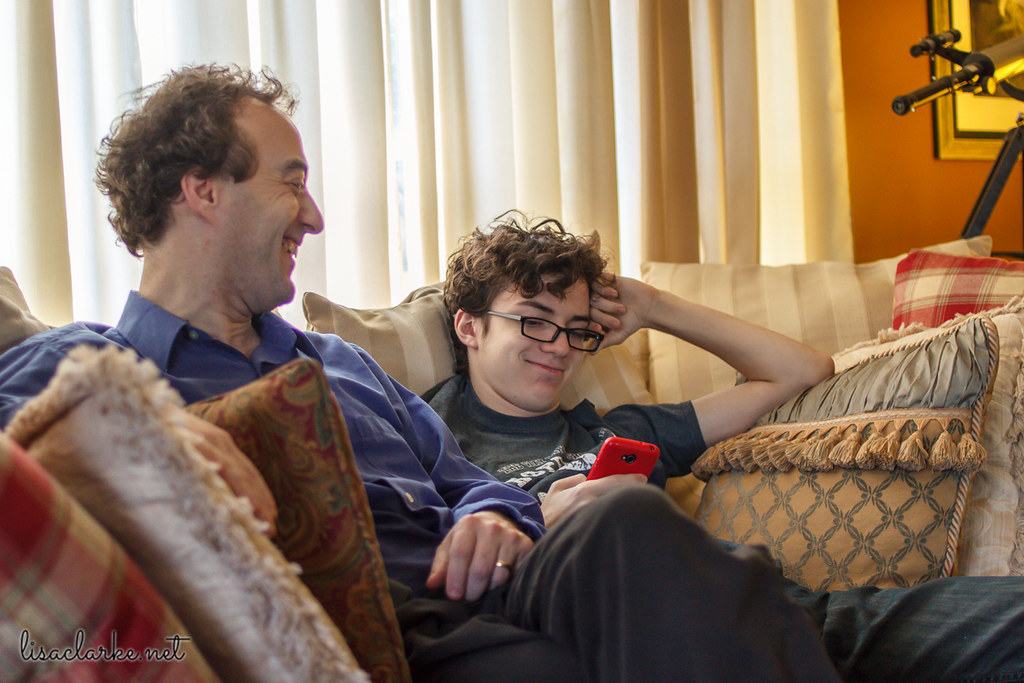 I think it's time to knit another sweater… #paradisecardigan should fit the bill 😊 I seem to be using a lot of this color lately. 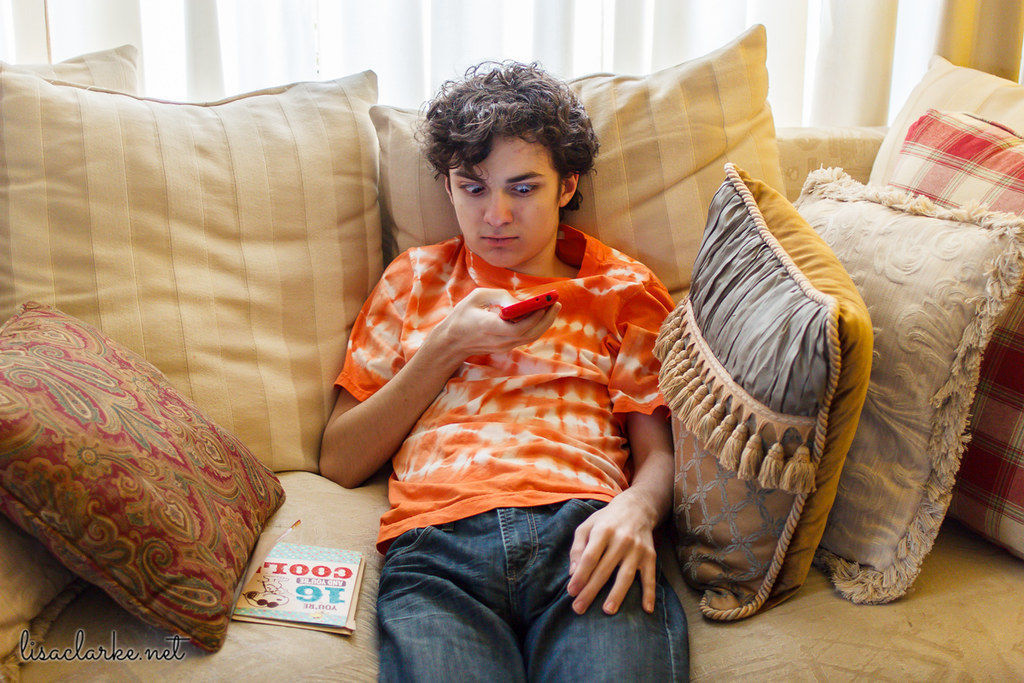 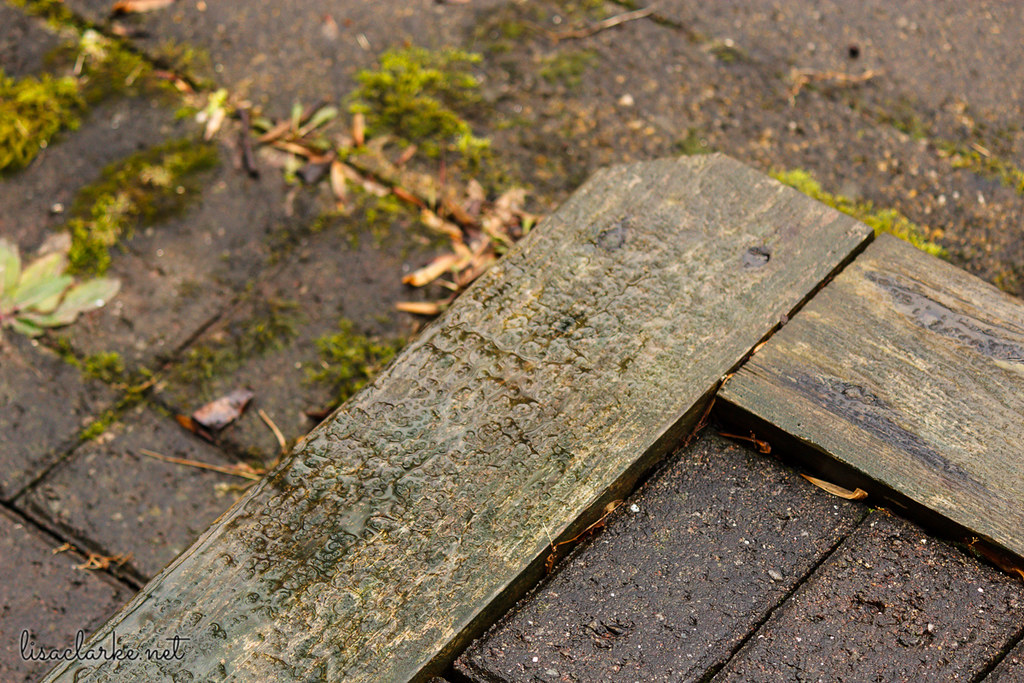 365: 2016 55/366 – I was cruising along, getting things done, when wham! I was hit with a case of RIPS – Rain-Induced Procrastination Syndrome. The struggle is real, my friends. It is not hopeless, however. Moments after taking this photo, I brewed myself a cup of coffee and got back to work. Whew.

Kids: a constant source of amusement. I found this little gem in one of their library books as I was returning it. 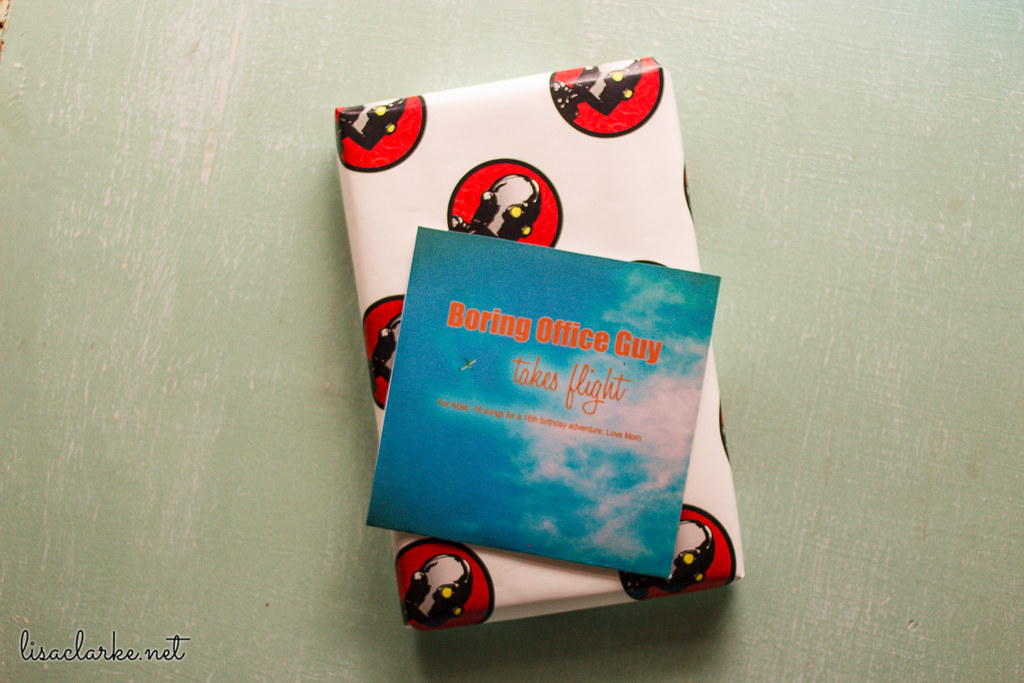 365: 2016 56/365 – Aidan’s birthday is on Friday, but we’re celebrating tonight since he’s not going to be home tomorrow. I made him a CD to commemorate his first trip on an airplane. 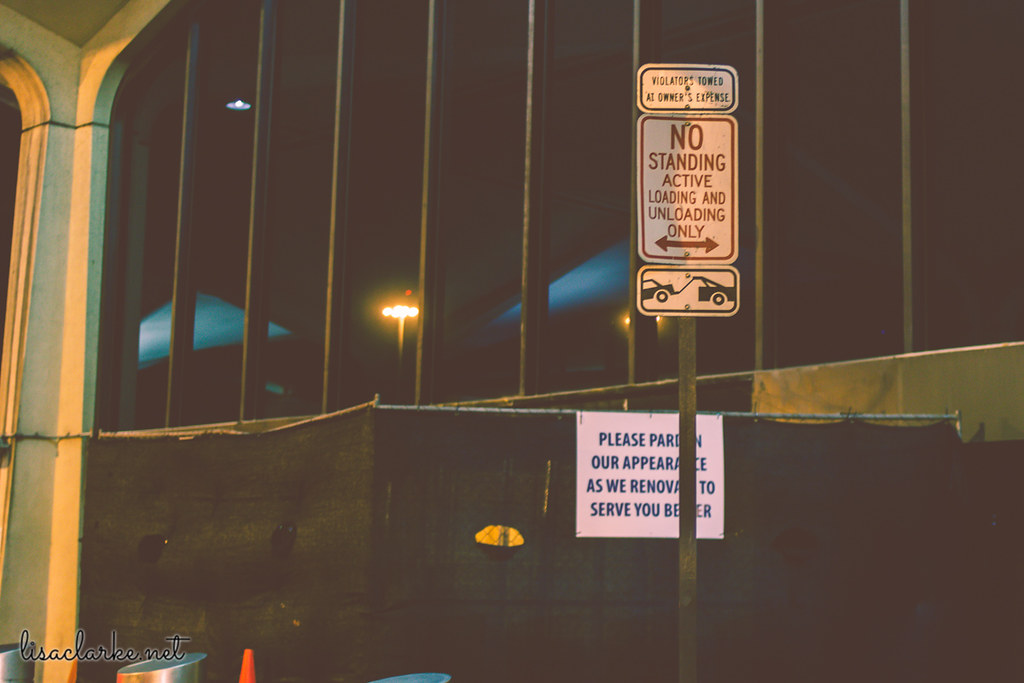 365: 2016 57/366 – Sixteen years ago today, Aidan was born. This morning, I left him (and Neil) at the curb of an airport unloading zone for a weekend away at a conference. When I say "this morning" I mean I was up at an ungodly 4:15am in order to catch their early flight. I’m pretty sure I was awake a lot with Aidan at 4:15 when he was an infant, too, so at least there’s some symmetry 🙂 Happy 16th Birthday, Aidan! Hope you have a great weekend and an even better year! ♥ ♥ ♥

Up at 4:30 to drive @clarkesworld and @aidan.226 to the airport. @ecedgeworth and I are treating ourselves to an early breakfast out. 🍵 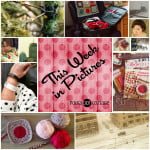