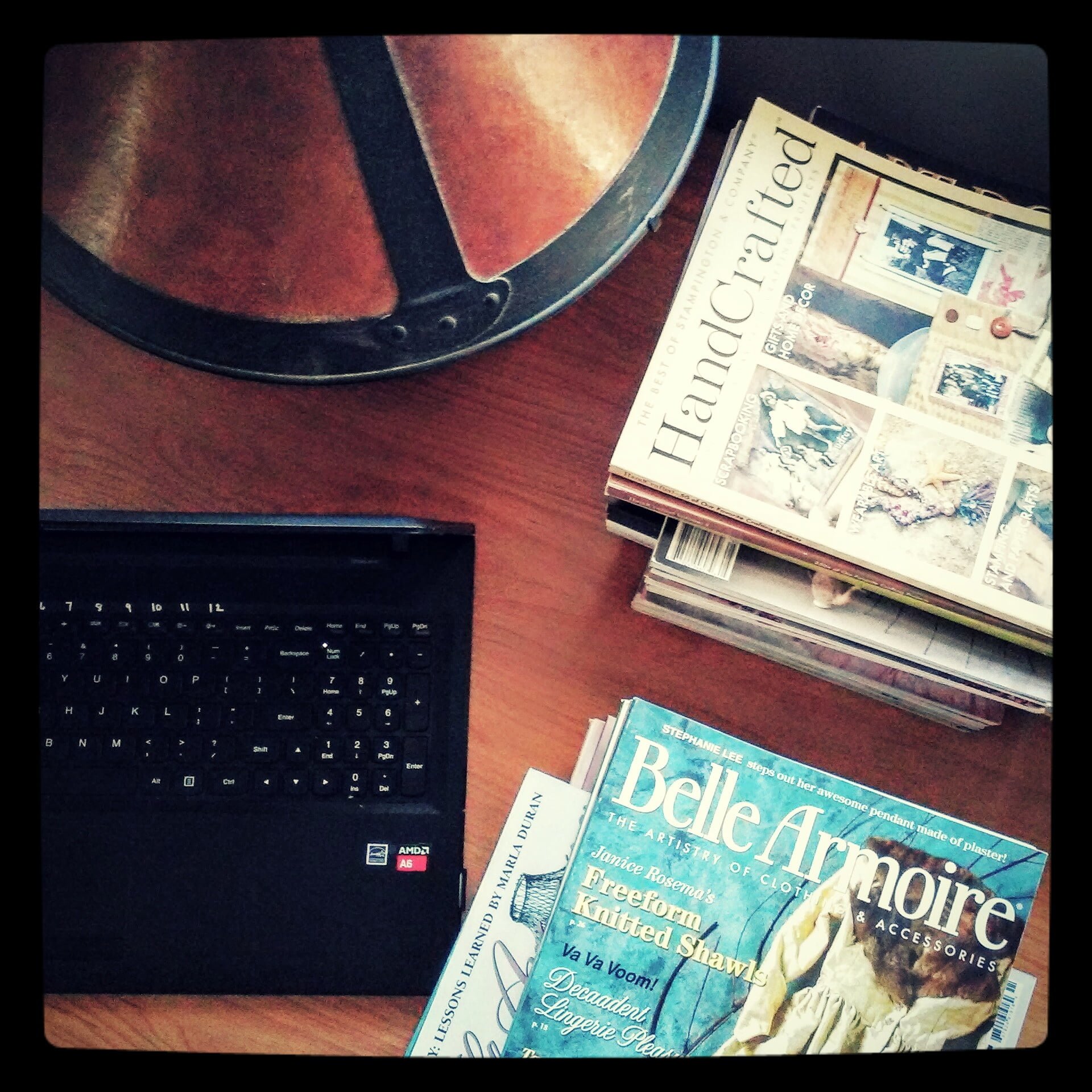 Three years ago, I closed my online book shop. It was a decision that I have never once regretted.

That June cleared nearly all of the books and videos from my shelves, and what was left were magazines. Many, many magazines, which I have largely ignored until now.

Most of the Polymer Clay specific titles (your PolymerCAFE‘s, your From Polymer to Arts, your The Polymer Arts) were sold out at the time. However, I still had quite a few titles pertaining to other forms of wearable art and jewelry. 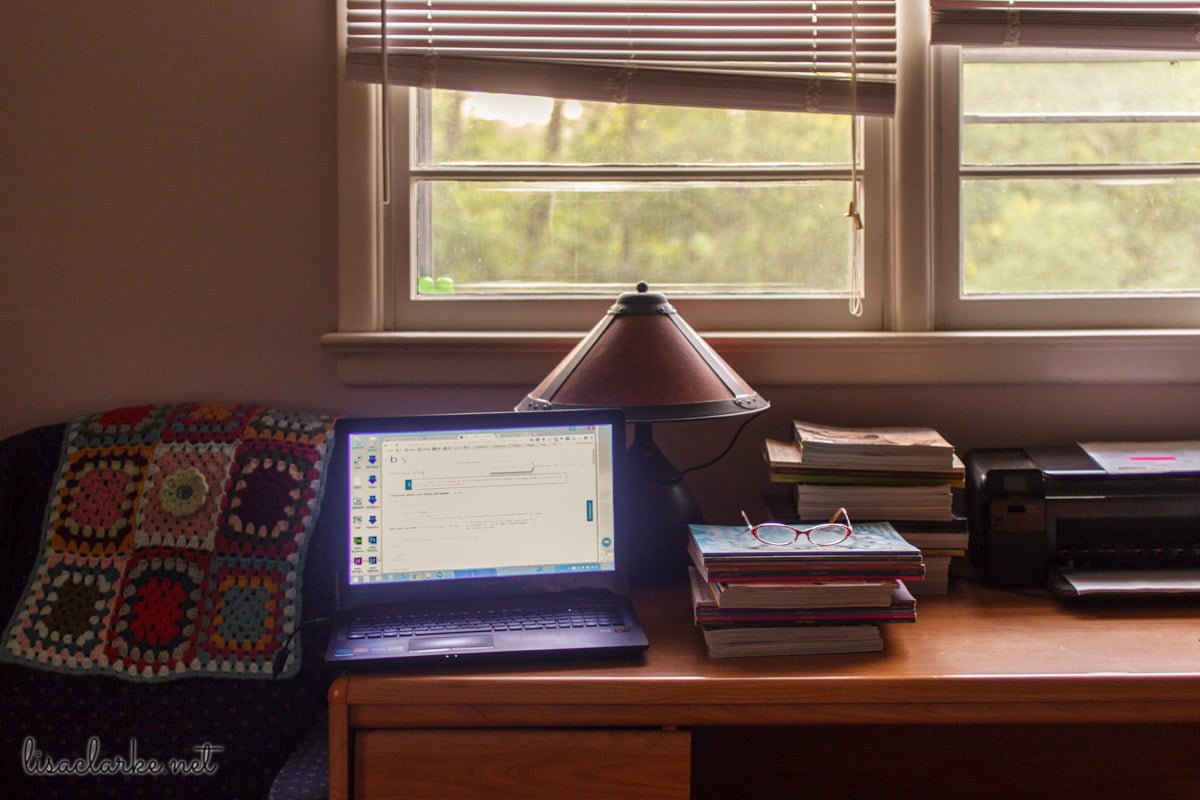 This week, after an unpleasant jolt provided by the state of my bank account, I decided the remaining magazines had to go. The last two days have seen me lugging the heavy things out of the basement, sorting them into lots, and listing them on eBay

I’m serious about my need to beef up the ol’ PDC coffers, and I hope you will take a look at these auctions

and help a fellow craftsperson out. Even if you are not interested in anything I have to offer, I’d appreciate it if you could share with a friend, or with your social media circle. 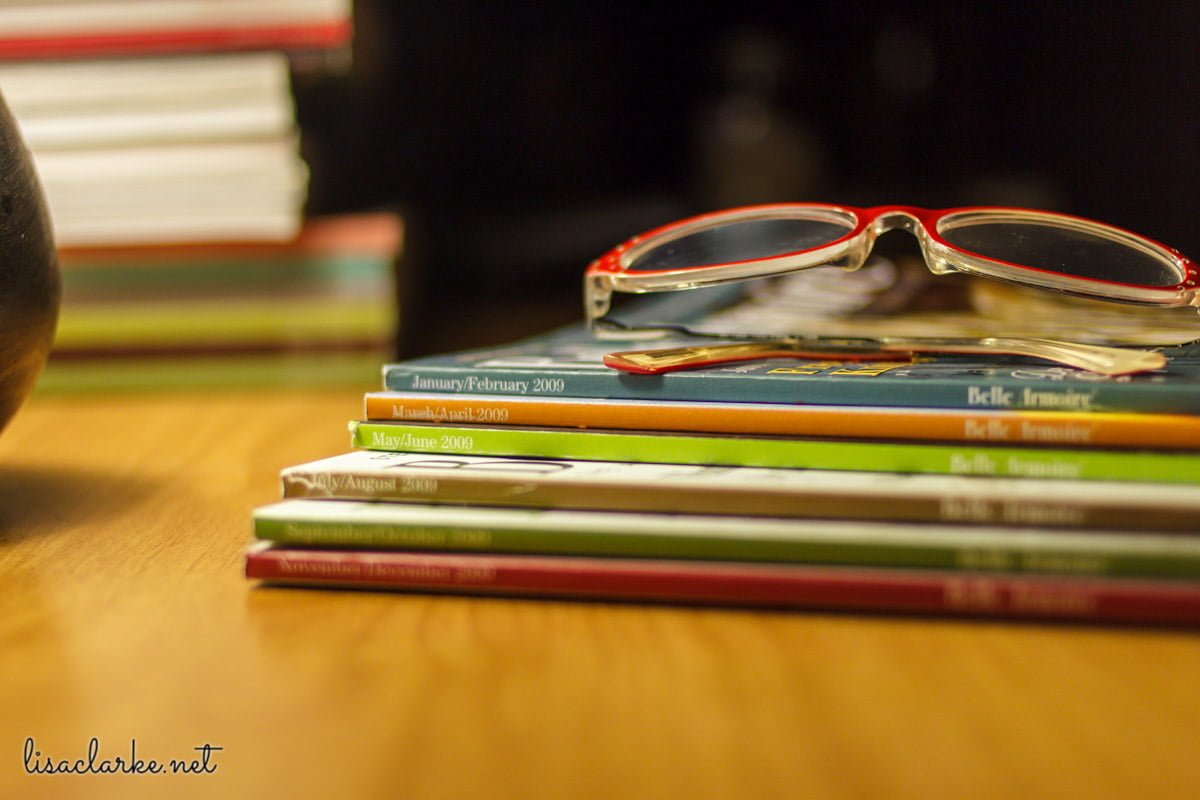 Here are the titles up for grabs

Other titles (a lot of these are out of print!)

I’ve got magazines ranging in age from 1997 to 2012. It’s kind of crazy. But maybe you’ll find some older issues of your favorite magazines to take with you to the beach this summer! 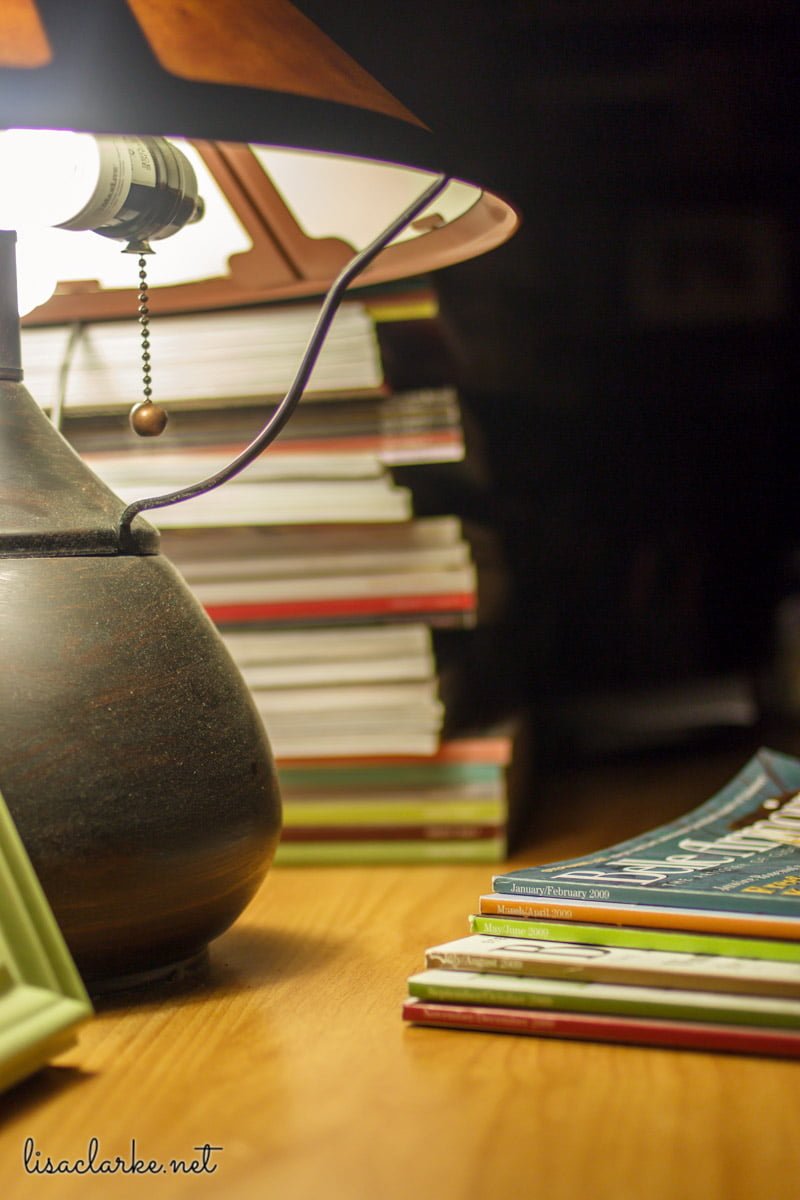 While listing these auctions has been kind of a pain, it was also a nice trip down memory lane. I remembered why I loved some of these mags back in the day.

The Belle Armoire that featured both Donna Kato and a pair of really cool artsy Doc Martens? Donna is my favorite polymer clay artist, and I enjoy anything she does. Plus the article about those shoes set me off on a shoe decorating phase that lasted for years.

Anyway, I really think there is something for everyone in these auctions

. There’s a lot there for polymer clay enthusiasts (I found more From Polymer to Arts on my shelf! I thought they were all gone!) as well as plenty to keep other artsy folks happy. In fact, I was tempted to keep a few myself, when I saw how much sewing and other needlework there was in some of these magazines. At the time that I bought them for the shop, I had no talent (or interest) in such things, but now I think I could really enjoy some of those projects! I must let them go, though. A girl has got to pay the bills. (sigh)

Thanks for bidding and spreading the word! ♥

6 thoughts on “Revisiting those old shelves”