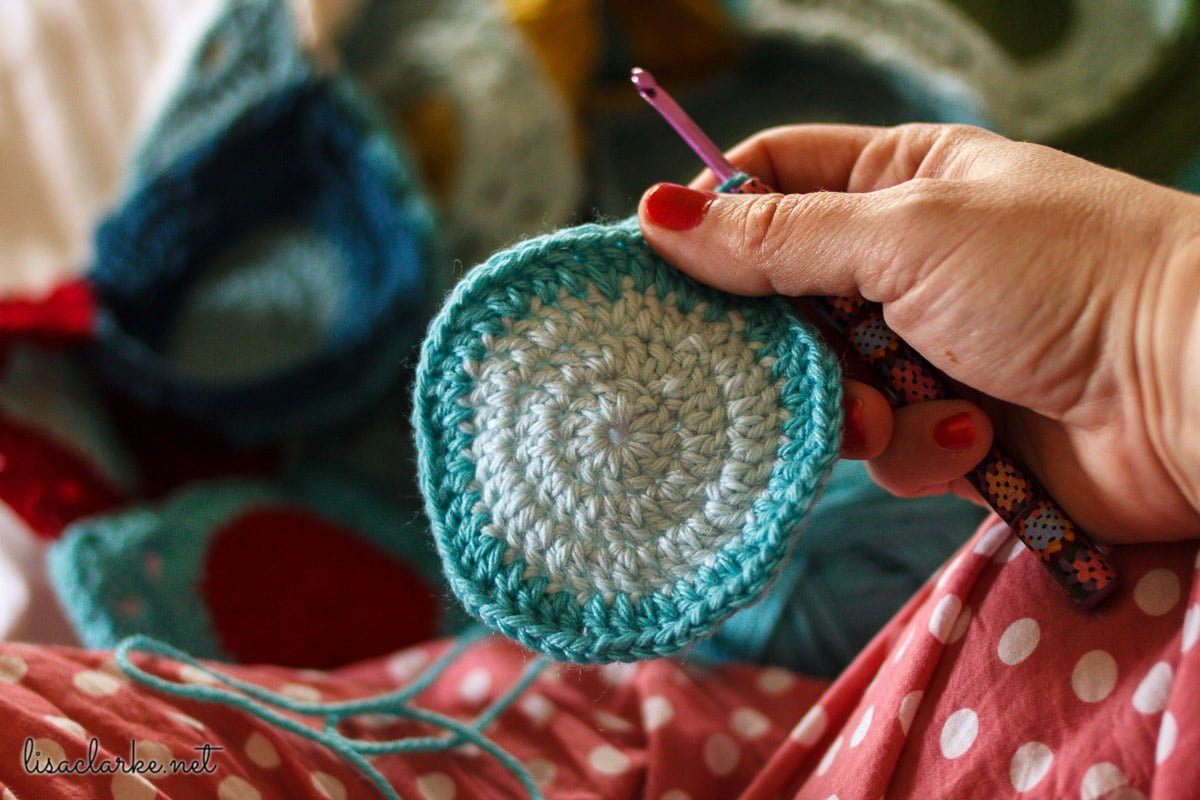 Up until this past weekend, I had only one needlework project in active progress. If I’m being completely honest, I should put the word “active” in quotes, because progress has been nothing if not excruciatingly slow.

My schedule for personal needlework has gotten all out of whack in recent months. It used to be that Neil and I would park ourselves on the couch in the family room sometime around 8pm, and we’d watch a few things from the DVR or Netflix on our one and only television. I’d spend a few hours working on whatever knit or crochet project was in the basket next to me, and a steady progress would be made.

This all changed back in December, when Neil splurged on a bigger TV and started spending a good portion of the evening playing Destiny with remote friends on his Xbox. Despite the fact that I rarely look up when I’m engaging in needlework, and I listen to what is on the TV more than I watch it, I just couldn’t get into knitting to the sounds of a video game. 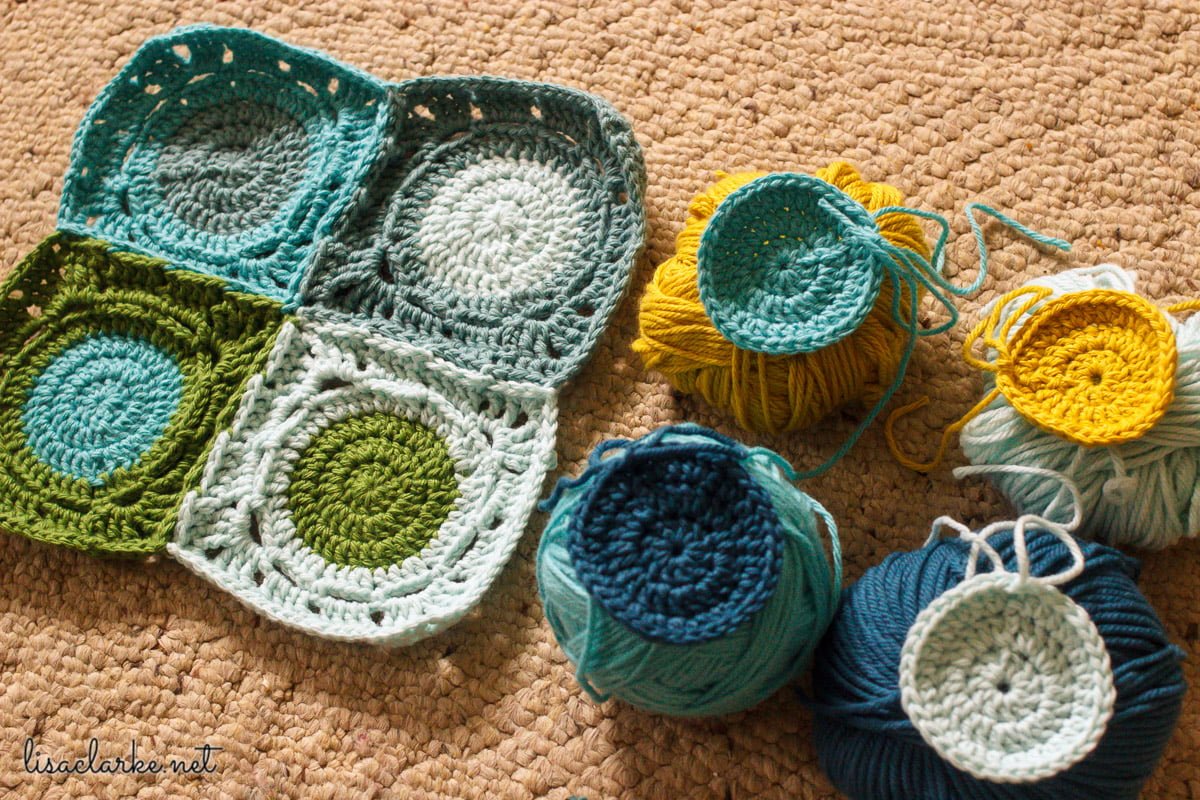 And so it came to pass that I am now spending the earlier part of my evenings upstairs in my bedroom until Neil’s game time is over. We moved the old TV in there, and I sit on the bed watching my own preferred brand of television, mostly mysteries and sitcoms and other things that Neil really wouldn’t be into for our together time. We haven’t bothered to spring for cable in that room, so I’m limited to what I can get on Netflix, Acorn.TV, or one of the other streaming services. It’s fine, actually. I’ve got plenty to watch.

The thing is, for some reason lately, I just can’t seem to get into working on my projects upstairs on the bed. So I watch TV, futz around a bit on my phone, or process photos on the laptop, and leave the needlework downstairs. And while Neil and I do still have together time on the couch, there is less of it, and it starts later in the the evening, and by then I really don’t feel like crocheting or knitting or anything that requires my tired eyes to focus on something tiny.

So, progress is very, very slow. 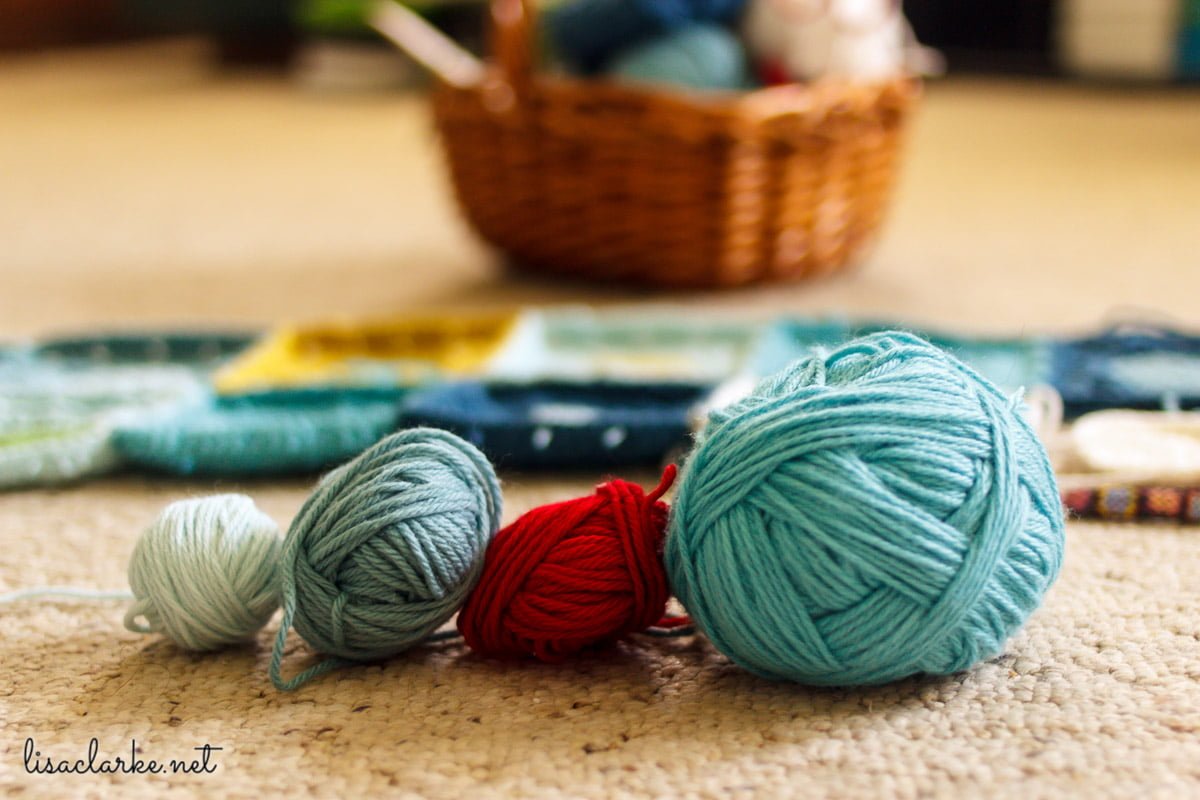 When you read all of this, it becomes pretty obvious to you, I would think, that I am blaming the state of my Ravelry queue on our current nighttime routine. And it’s true. I am. Or, rather, I was.

See, I think maybe I just don’t feel like crocheting a blanket anymore.

Saturday morning, I was lounging in bed, wandering around Pinterest, which I had only just re-installed on my phone (see above re:futzing around), and I found a beautiful shawl/scarf about which I just needed to know more.

I followed the link, only (and this is my biggest Pinterest pet peeve) the link went to the blog’s main page, and not to the page of the particular post. 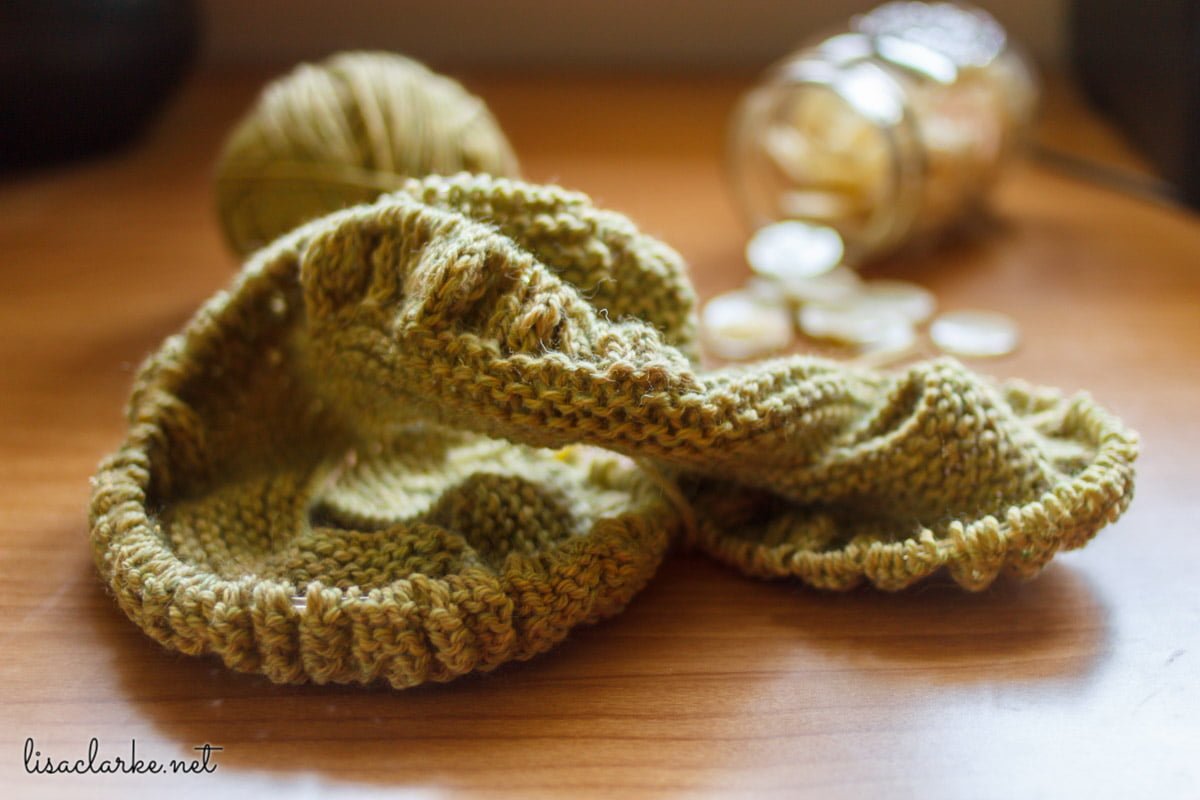 I’m nothing if not stubborn, so I scanned through the blogs’s entire knitting archive until I came across it. The thing is, in this case, the fact that I had to search for the post was more of a blessing than an irritation. That blog had me delighted for more than two hours. Long after I found what I was looking for, I continued to read.

I love her way of writing. I love the things she makes. I love that her children are older (because so often, blogs are written by mothers of toddlers, and while that’s cute and fun, it’s not where I am right now). And I love that the winter gets her down as much as it gets me.

So, Cozy Things has earned a spot on my Must Read list, and has also made me realize that I want to knit. I have, it seems, been missing it. Who knew? As of Saturday night, the Family Room Squircleghan has been set aside (although not put away – I do still want to work on it in dribs and drabs) and a new project is on the needles. It’s a short-sleeved sweater that I saw on my new favorite blog, because in addition to being stubborn, I am also quite impressionable. 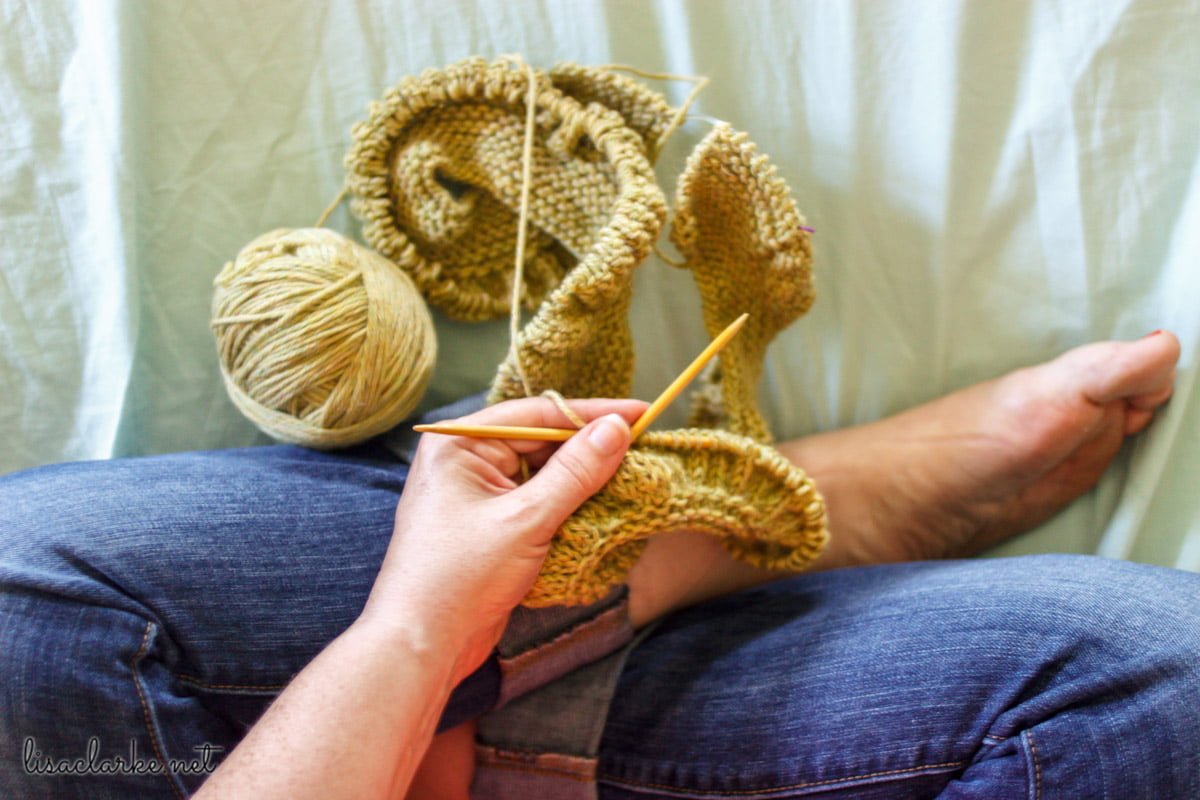 I’m not even sure if this style will flatter my shape, but I am giving it a shot for a few reasons, not the least of which is that short-sleeved sweaters are a not a huge commitment. If I don’t like it in the end, no big deal. Also, I think this will be a nice canvas for one of my grandmother’s big mother of pearl buttons. And I am impressionable like I said, and Kristen wears it so well.

Oh my, I really seem to have gone on and on this morning, haven’t I? My coffee is long gone, and I’ve already ignored one phone reminder to get off my duff and spiffy up the kitchen. (Yes, I need to remind myself of things like this daily, or I would never do them…)

It’s been a pleasure writing here today. Let’s do it again soon, ok? 😃

10 thoughts on “Of TV Habits and New Reads”