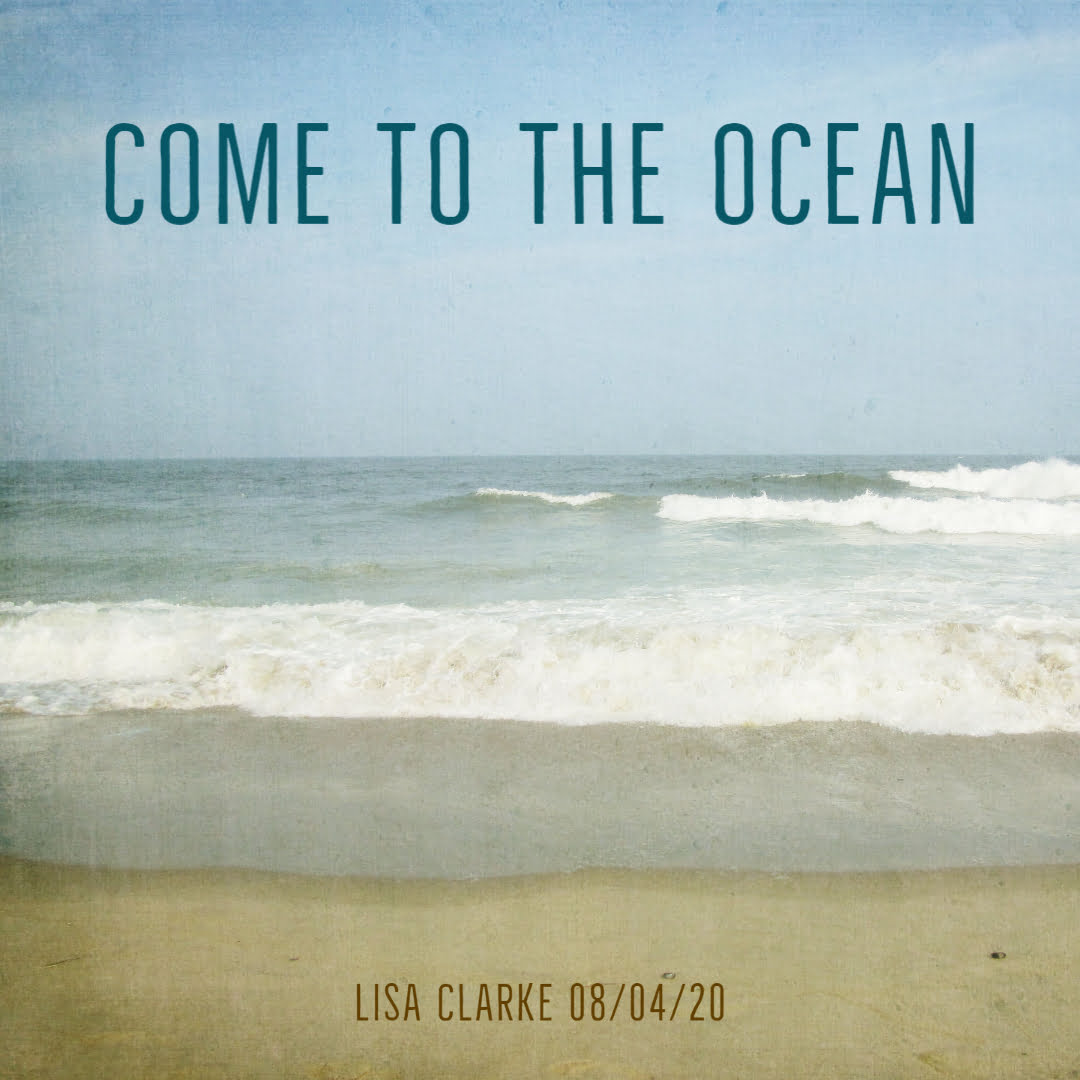 I have several playlists to tell you about. This is what happens when you write for a living, and then don’t feel much like writing for pleasure after the work day is over: you save up all of your thoughts for a long weekend, after you’ve taken a bit of a break from the keyboard, and find that there are many items in your backlog of “things you wanted to say.”

Come to the Ocean

So, let’s start with the most recent thing I wanted to say and work our way backwards: Come to the Ocean.

This was going to be one of my usual seasonal playlists, 20-ish tracks long, with mostly new alt-folk/indie-pop/alternative stuff, and maybe a few older favorites thrown in, all of which loosely fit a theme. And it did start out that way, until the theme took on a life of its own, and I ended up adding a lot of previously-listened-to favorites.

Come to the Ocean is a 34-track playlist, featuring mostly songs with a beachy theme, but also including a bunch of tracks that I really like that don’t have anything to do with water in any way. This playlist is what you end up with when summer is half over and you still haven’t felt the cool ocean water washing over your toes. It’s full of songs like that. And also, songs nothing like that. 😁

I have actually made it to the ocean twice since making this playlist at the beginning of August, and I have plans to visit one more time at the end of this week. Yay! I’ll be listening to this as I travel down the Garden State Parkway on Friday afternoon, for sure! 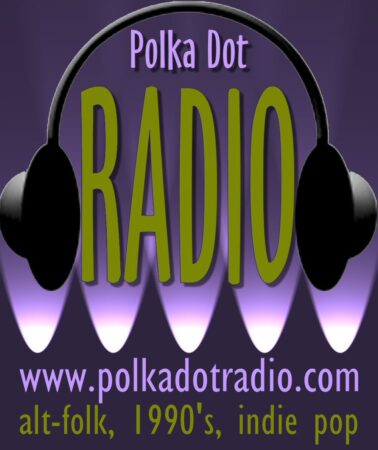 Raise your hand if you remember the original Polka Dot Radio ✋🏻

It was an internet radio station that I had on Live365 in the mid 2000s, and it was a lot of fun for a while. I recently came across a treasure trove of actual track lists that I had uploaded to the service in 2007 and 2008, and so I recreated these playlists on Spotify and combined them into one big Polka Dot Radio Classic playlist that you can shuffle, if you miss the old days of Polka Dot Radio. You’ll hear many of the same styles of music that I currently use on my new playlists, but I also was really into Celtic music at the time, it seems. There’s a lot of that in there.

You can click here to listen to Polka Dot Radio Classic. I chose not to embed the playlist here because it really is most enjoyable if you shuffle it from the Spotify app. The embedded playlist would only include the first 100 songs from the playlist, and it would play it in order, which would mean that artists and themes would be all lumped together. It’s a more authentic “radio” experience, if it’s shuffled in full.

After setting up the Classic playlist, I realized that I could easily resurrect Polka Dot Radio as a Spotify playlist. So that’s what I did. While Polka Dot Radio Classic is a static list of tunes I played in 2007 and 2008, the new Polka Dot Radio is a living, fluid collection.

I’ve committed to refreshing the music in this playlist at the beginning of every month, and it will contain at least 24 hours of music (which is more than 3x what I was able to include in the original Live365 station). In it’s current September 2020 incarnation, it can play for more than 35 hours without repeating a song. Next month, I will remove about a third of the tracks, and add a bunch of new ones to the mix.

Just like with the Classic playlist, this one is definitely better experienced shuffled from the app. So, you should click here to listen to the new Polka Dot Radio. 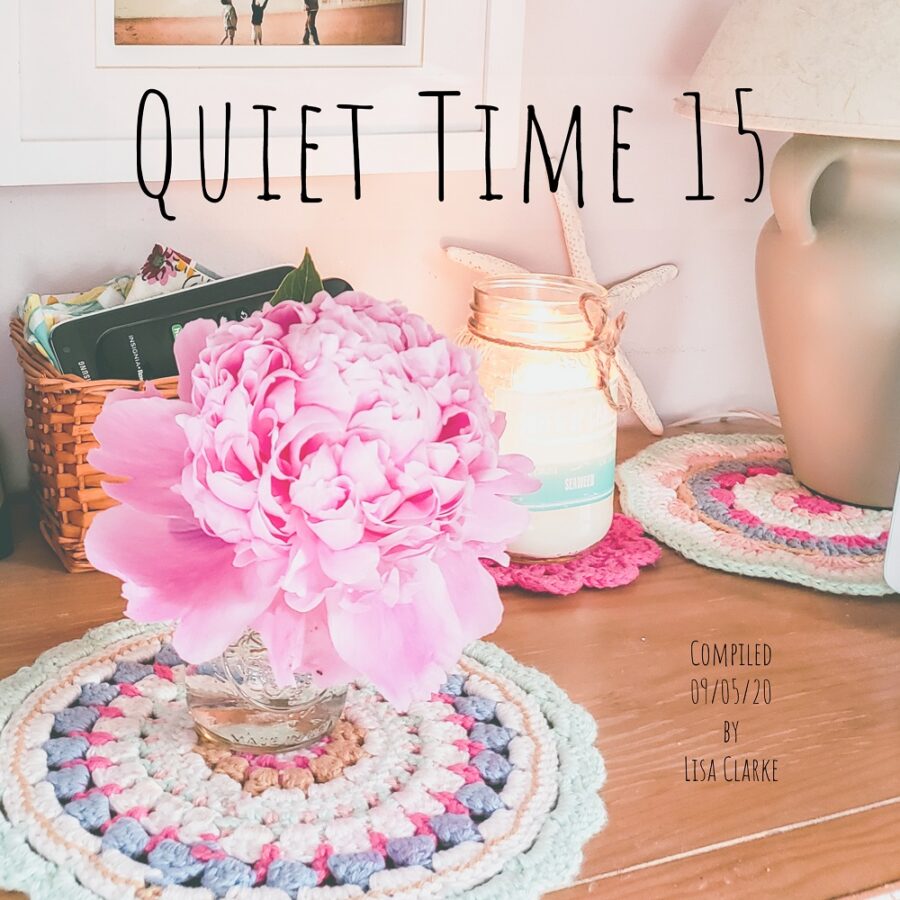 Remember when I said I was going in order, starting with the most recent. Well, I got this far and realized that I lied 😬. This new Quiet Time playlist was published just a few days ago. I’m not re-arranging this blog post, though 😁 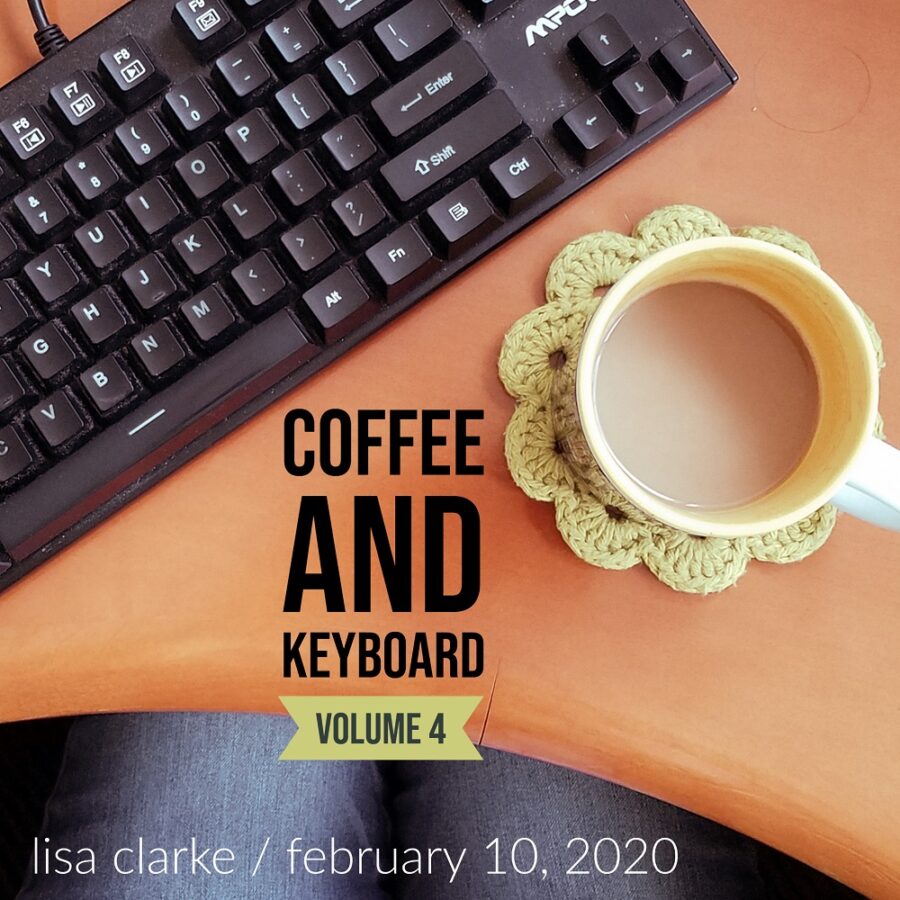 Last but not least is a playlist I completely forgot to tell you about 7 months ago when I made it. Oops! Coffee and Keyboard 4 is the latest in my series of instrumental playlists to help you concentrate at work. It features roughly two hours of music in varying styles.

That is it for now, but I’m already working on Coffee and Keyboard 5, plus a few leaves around here have started turning yellow and that means a Fall playlist can’t be far behind!