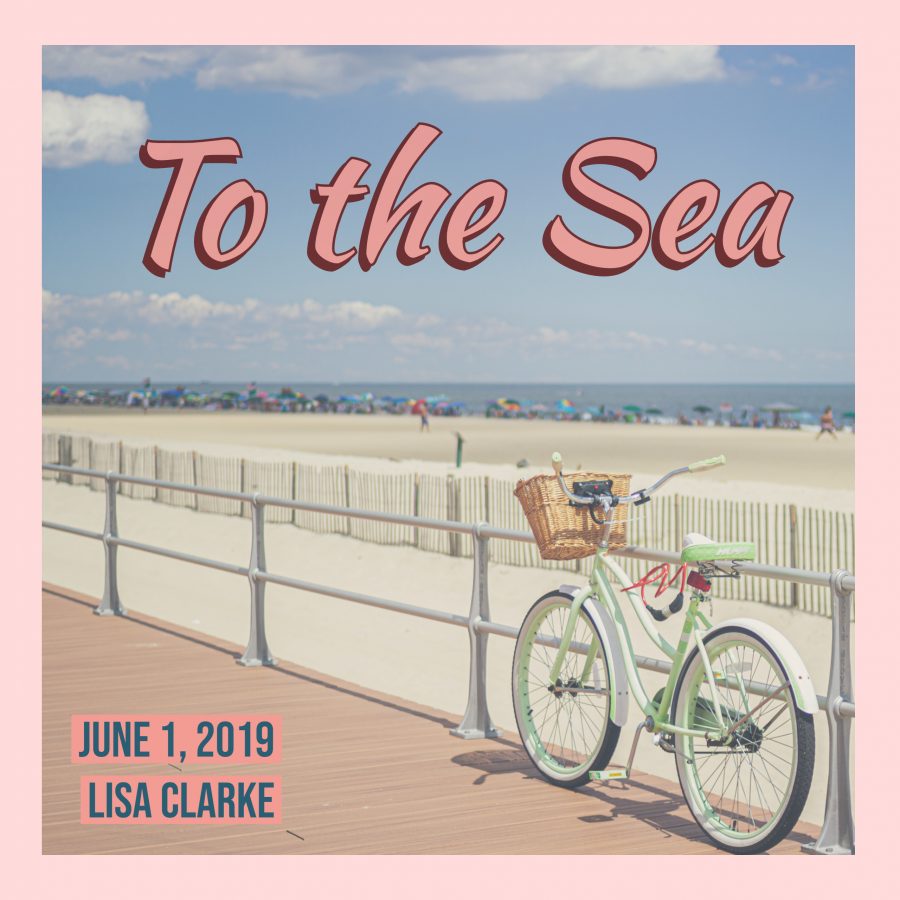 This one is a lot like most of my others, I think. It’s mostly new-ish, mostly upbeat. And I’ve had it on my car stereo nonstop since I made it ten days ago. But then, that’s just how I roll 😀 Many of the tracks have a “going to the shore” kind of theme or vibe, which was not entirely intentional, though I did make sure to exclude anything that was specifically not summer-friendly.

I’m going to try something new here this time and share the playlist on Spotify. I don’t usually use Spotify, but I thought I’d give it another chance. I’ve been listening to it all afternoon, and I still find the interface and the ads annoying, but I know a lot of people like it. So, here’s the playlist on Spotify:

I, personally, love an underdog, and I really want to see 8tracks succeed, so I’m still sharing the 8tracks playlist as well:

To the Sea from lclarke522 on 8tracks Radio.

The cover image started with a photo I took in Ocean Grove in 2015. I used Adobe Spark to dress it up with text and such. Spark has pre-made templates that are easy to try and then modify. That’s how I’ve been making many of my playlist covers lately – I find it more accessible than Photoshop, and it’s nice to be able to audition a bunch of styles before settling on one as a starting point.

Have a listen, and enjoy! And tell me, which do you prefer? Spotify or 8tracks?