It’s the stuff of a summer winding down: yellow leaves gathering in the driveway, jumping the gun on the knitting of the September Sweater, family gatherings to send off the big kids who are on to big things, and the eventual remembering of those assignments that the younger big kids should have been chipping away at for the last two months (but haven’t)… 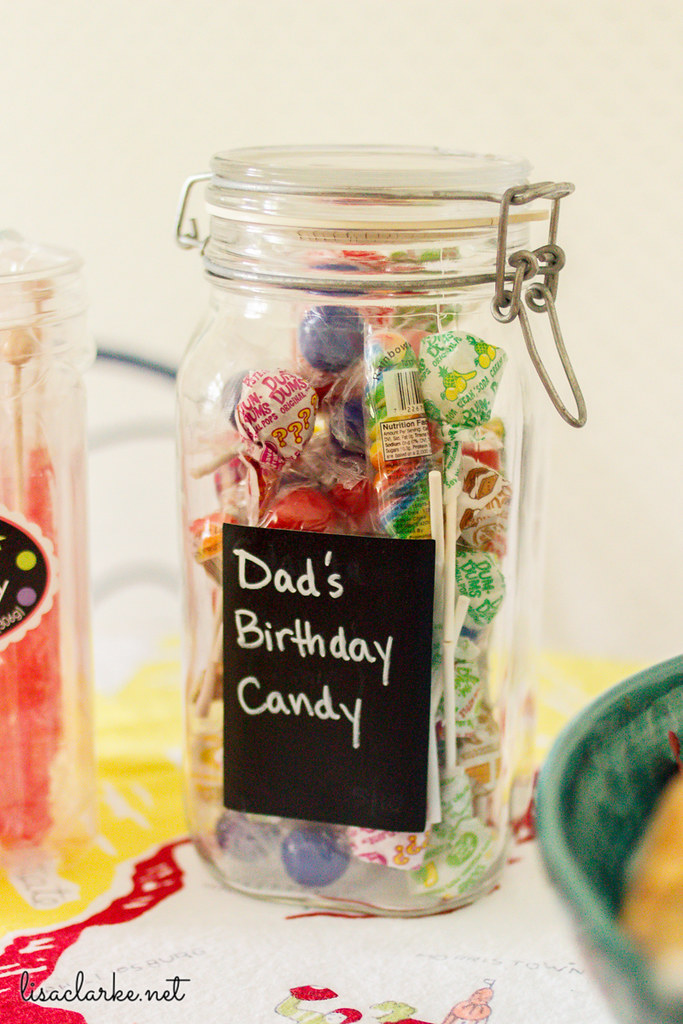 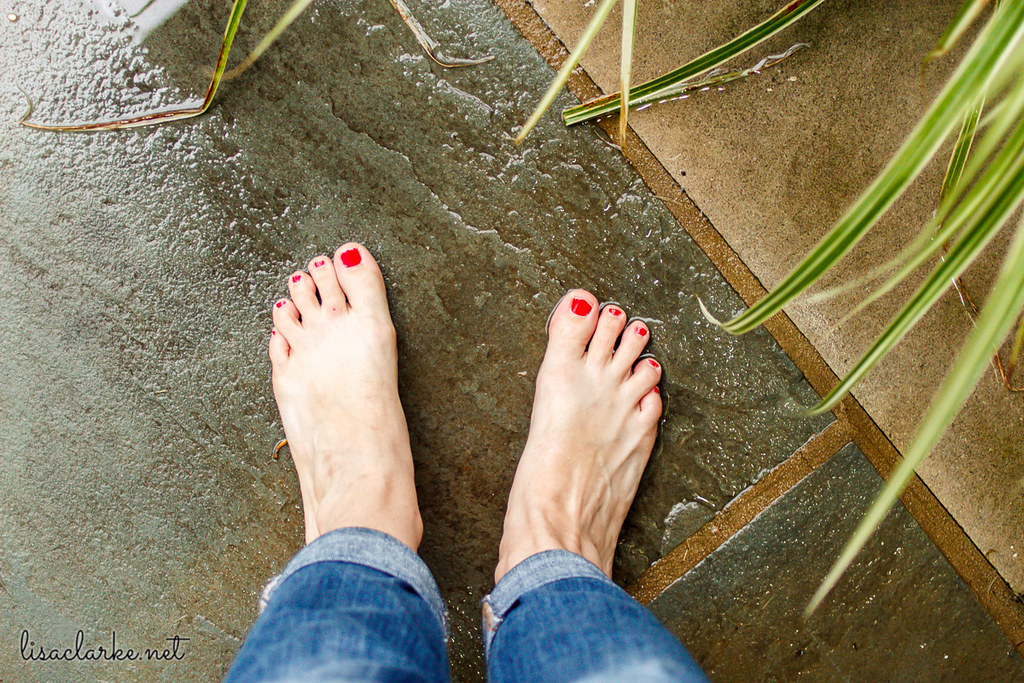 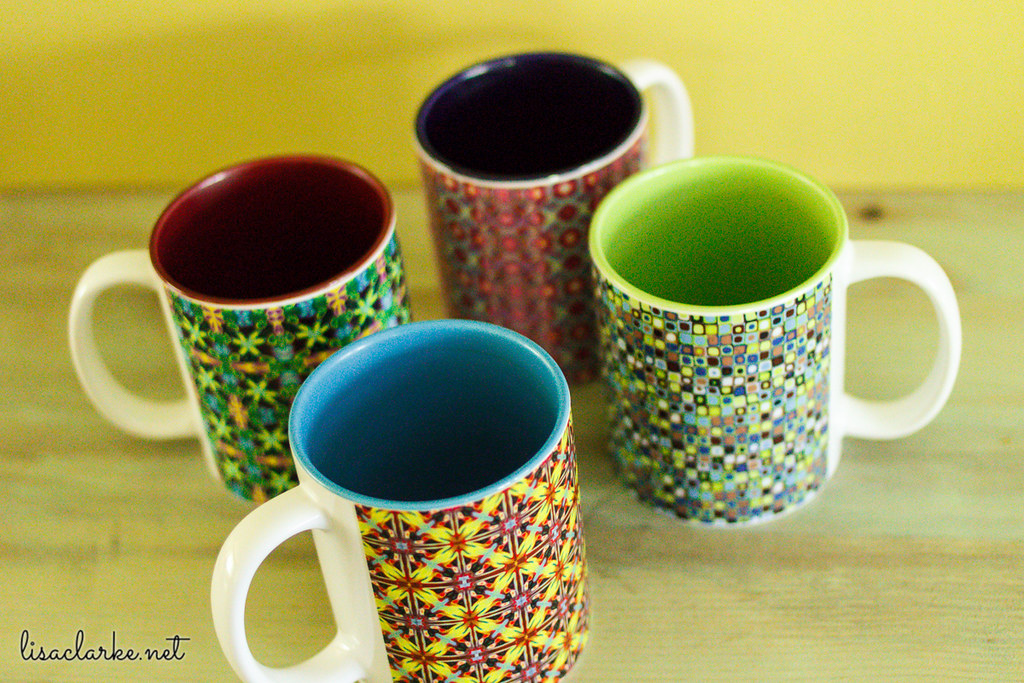 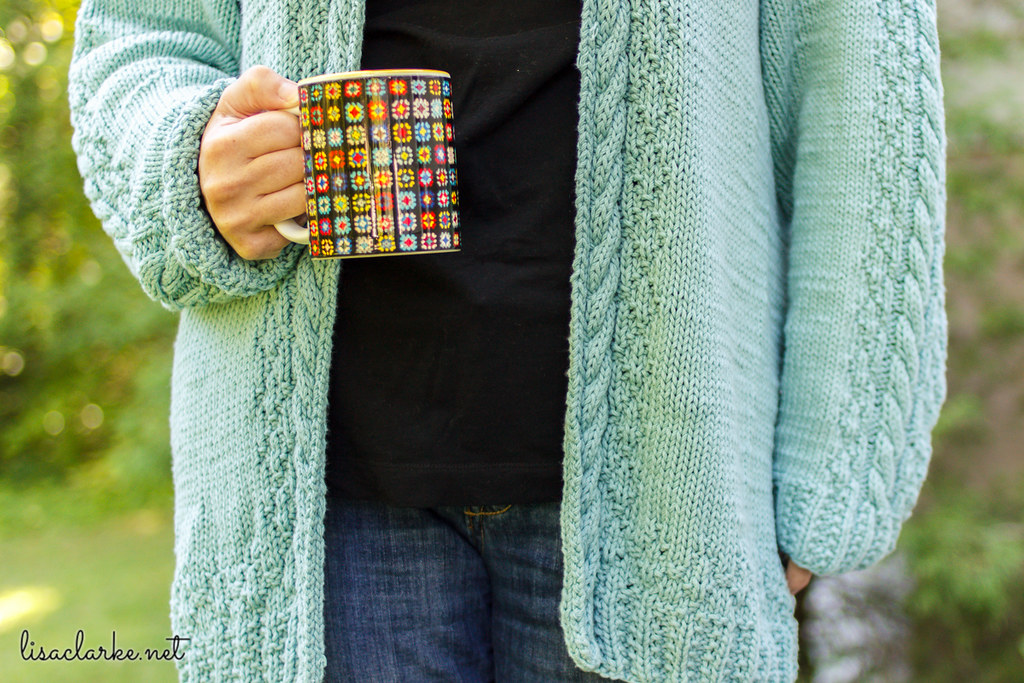 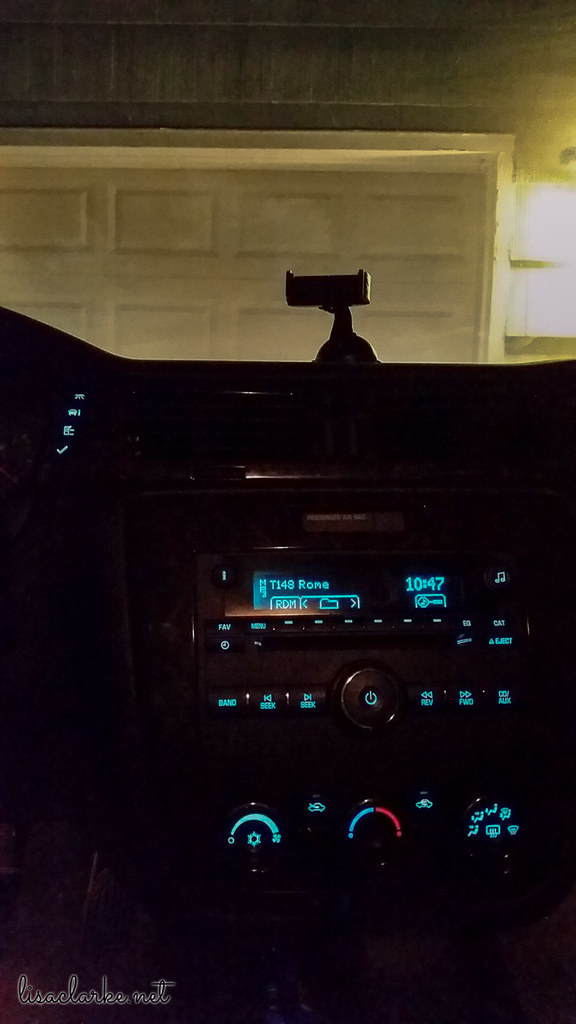 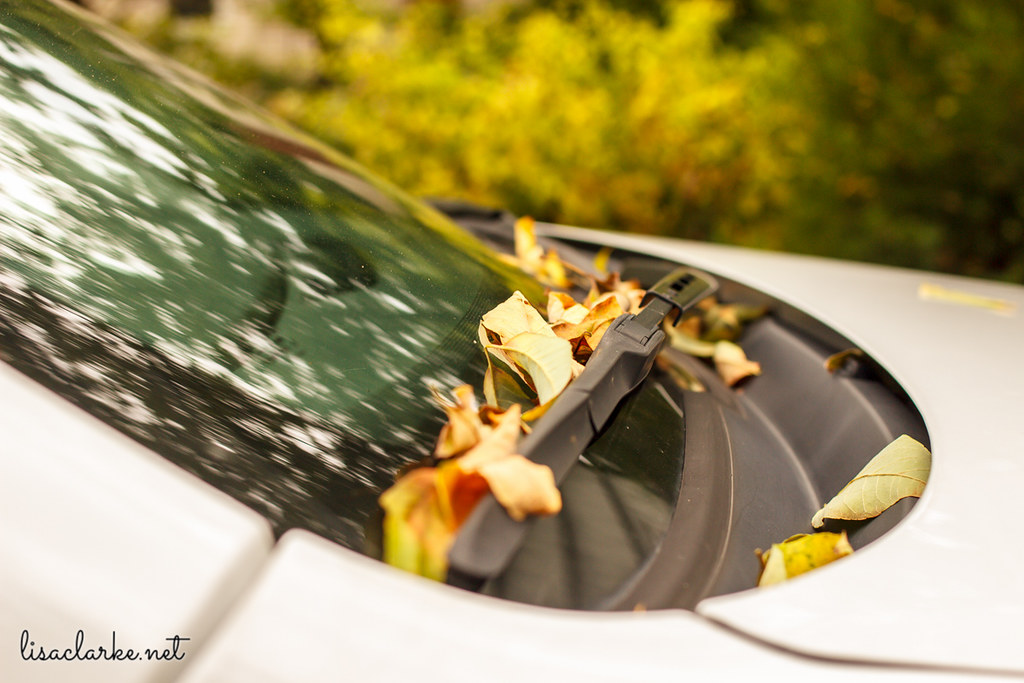 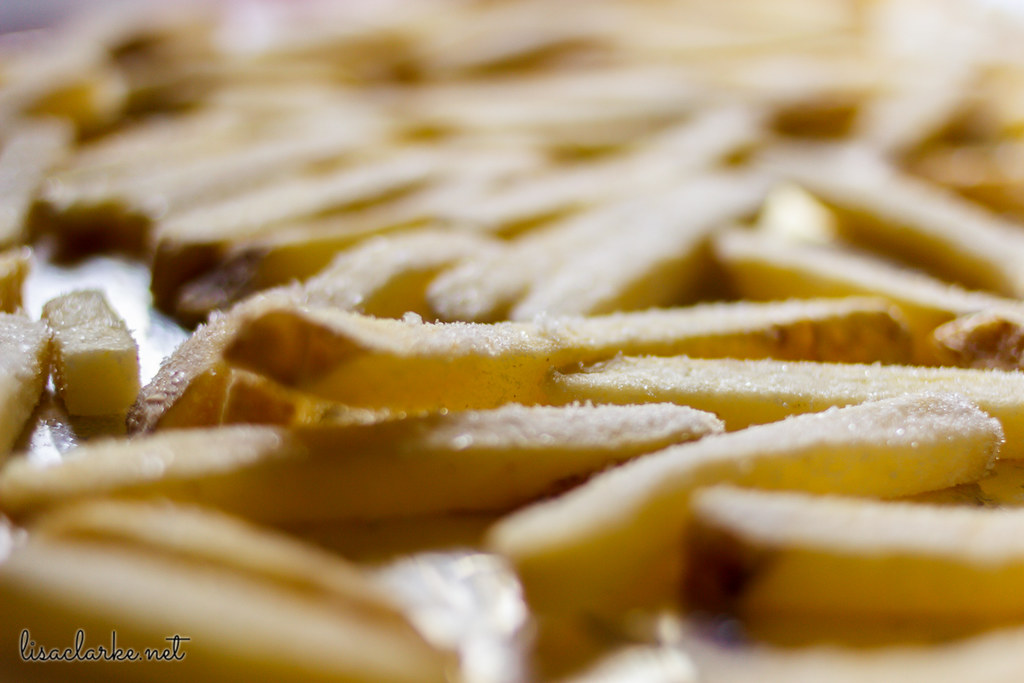 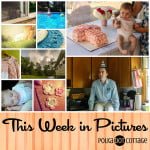