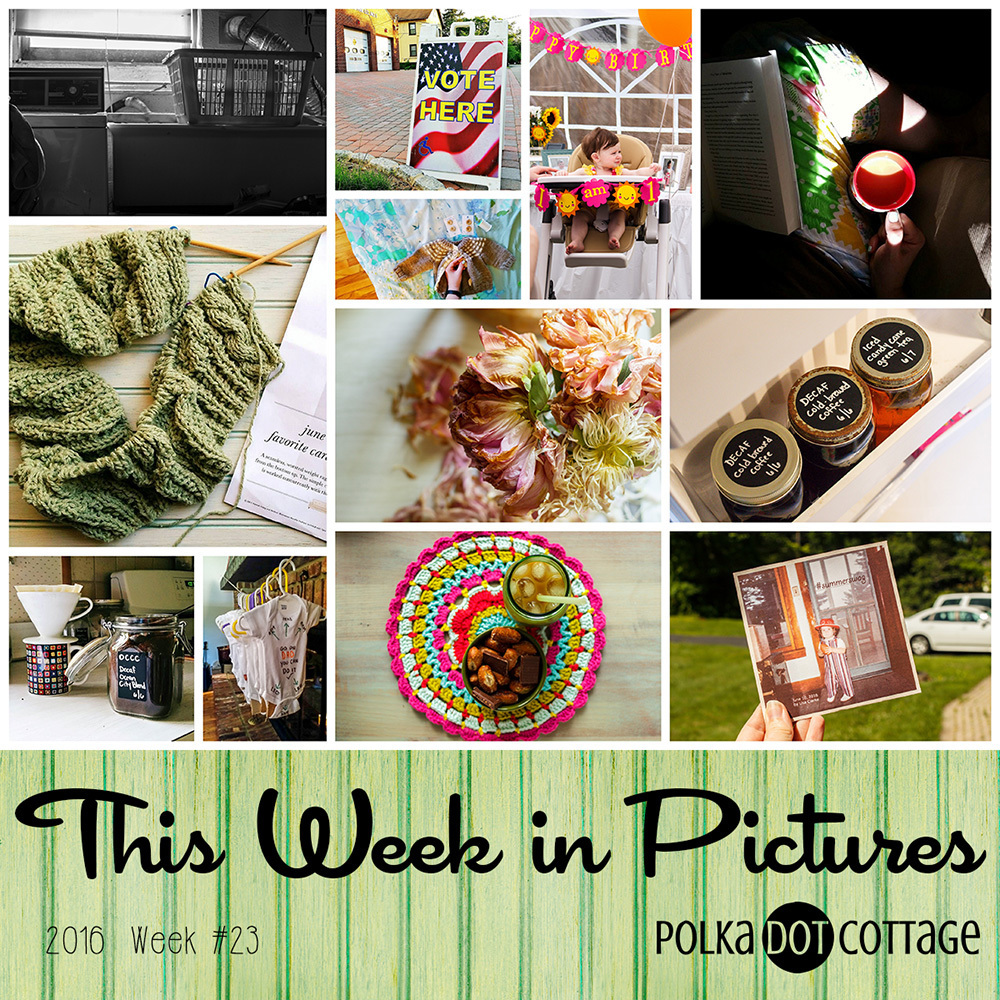 Wow, have I been chatty on the blog this week, or what? In what can only be described as “not a coincidence,” I have a much smaller number of photos to share with you today than I have in recent weeks. Yes, it does appear that time spent writing blog posts is time not spent Instagramming.

In other news, it’s been oddly cold here at night lately. We’ve been waking up to 50-degree mornings, and the kids have had to go back to wearing their sweatshirts on the way to school. It’s June, folks. I really thought it was safe to put the sweatshirts in the closet for the next 3 months. I guess I was wrong.

The afternoons, though, have been gorgeous, breezy, 70 and 80 degree days. And the smell of honeysuckle, oh! Every time I walk out in to the yard, I stop and breathe deeply for a few moments before going about my business. I love that scent (a fact to which the several bottles of honeysuckle perfume in my bathroom can attest).

I was busy with back-to-back parties last weekend, which is enjoyable but draining for an introvert like me. This weekend has nothing whatsoever on the calendar, and I feel relaxed and happy just thinking about it! 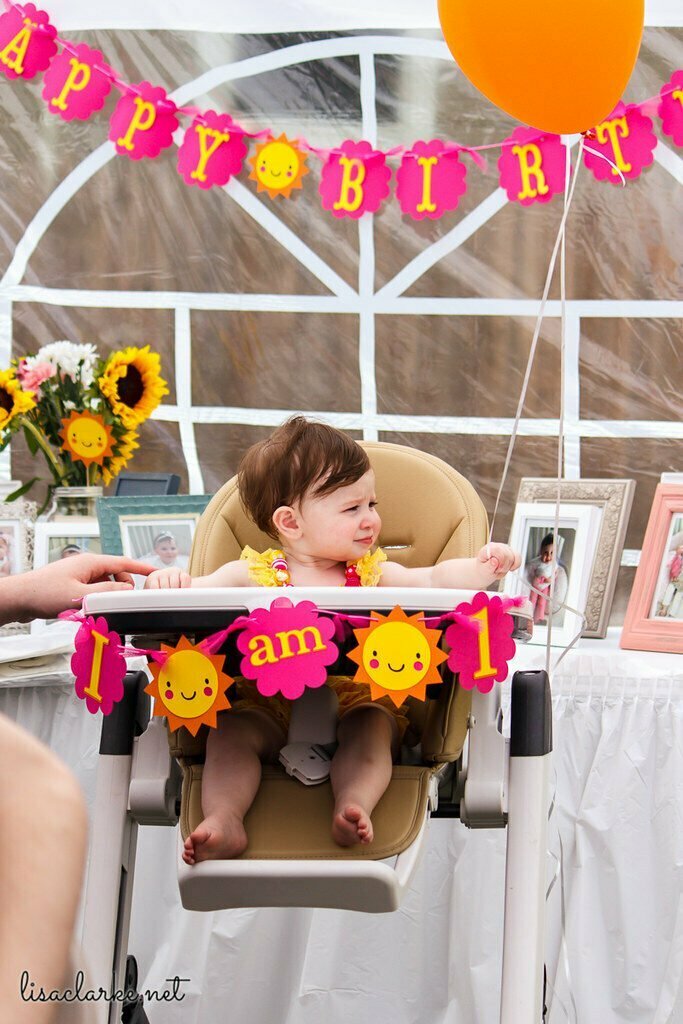 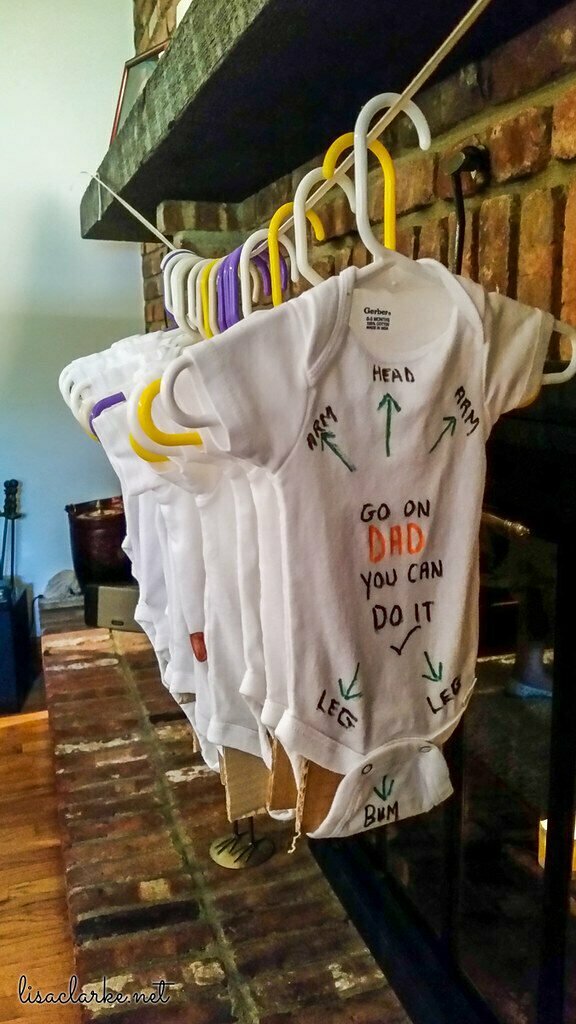 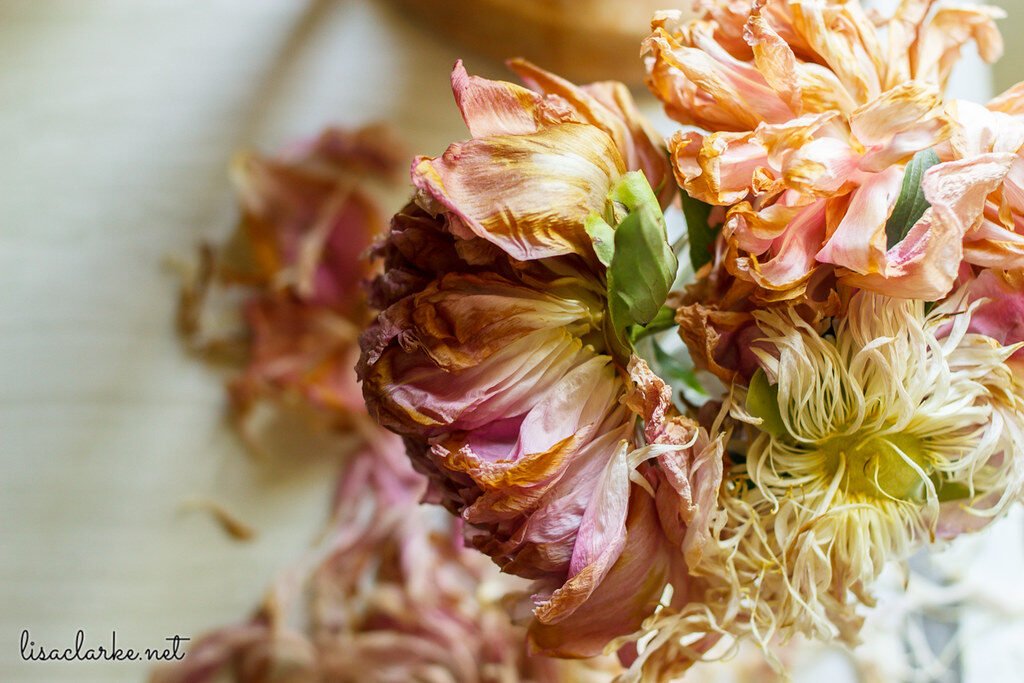 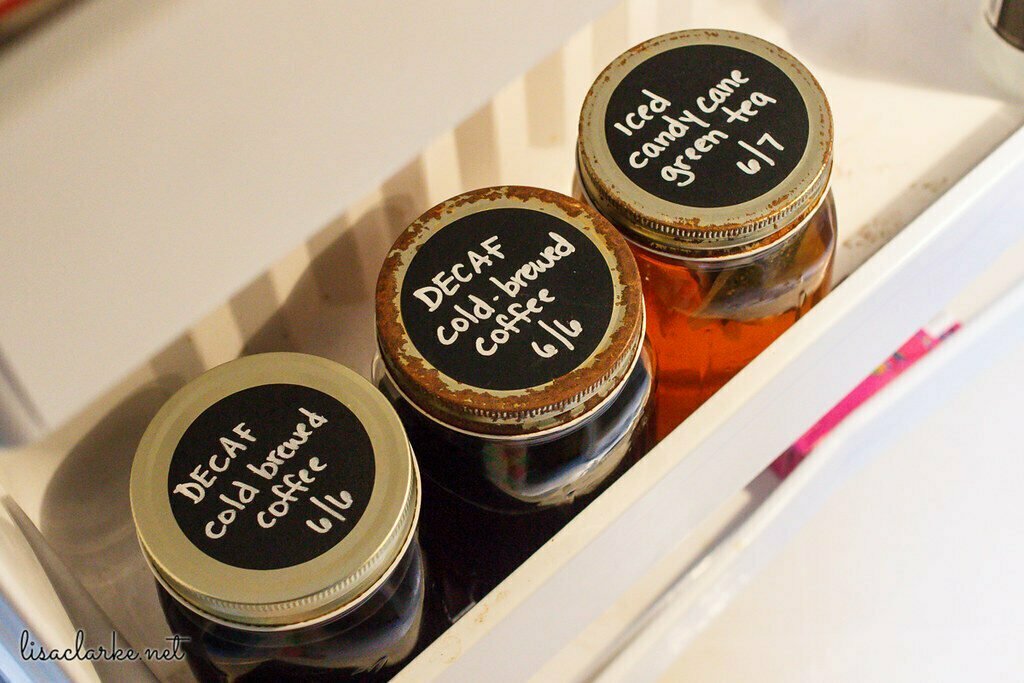 365 📷: 2016 159/366 – Tis the season to brew stuff in the fridge. I made a double batch of the coffee this time because my kids keep drinking it on me! I’m hoping they’ll develop a taste for the tea, since it’s quicker and easier to make. 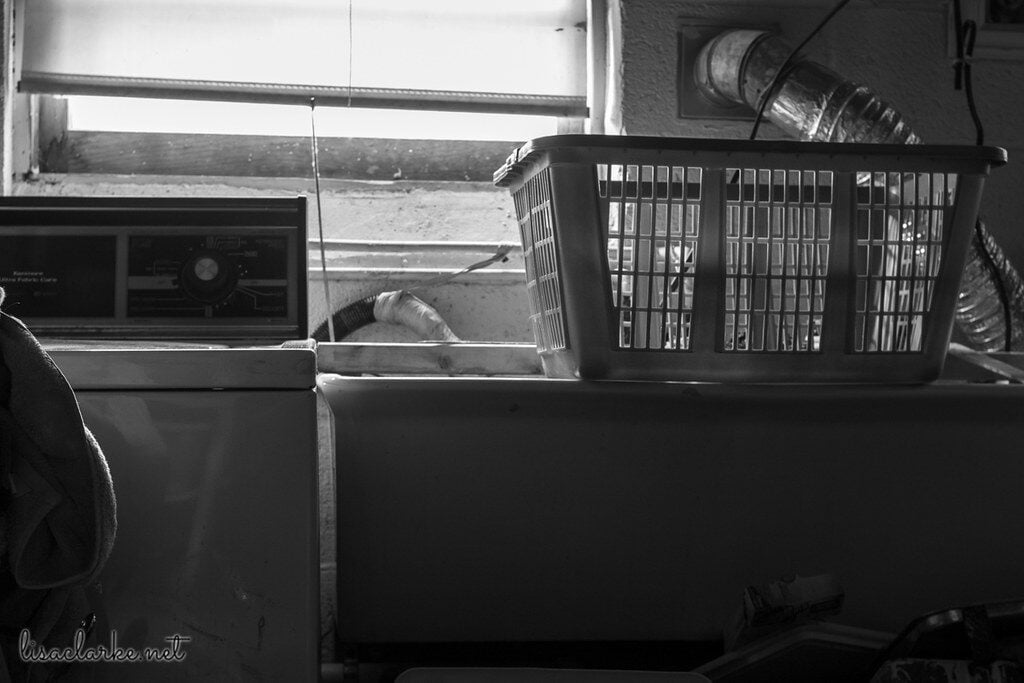 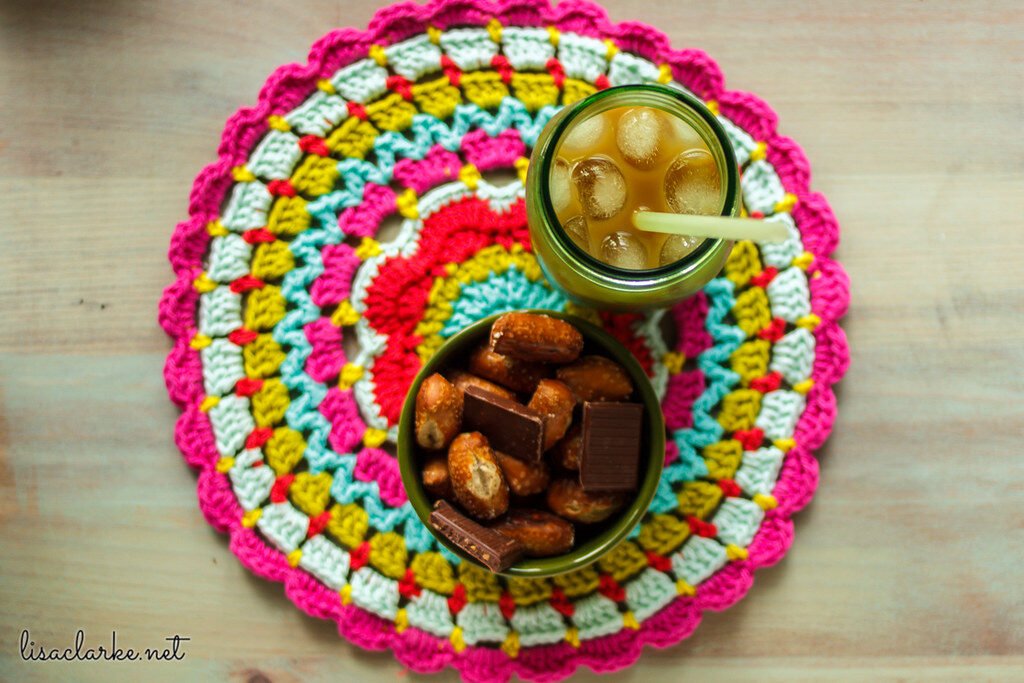 365 📷: 2016 161/366 – Snack time! Iced coffee with cashew milk and a tiny dribble of Dave’s Coffee Mocha Sauce for a drink. Pretzel nuggets and a few squares of King’s Sea Salt and Almond Milk Chocolate bar for a snack. Mmmmmm. 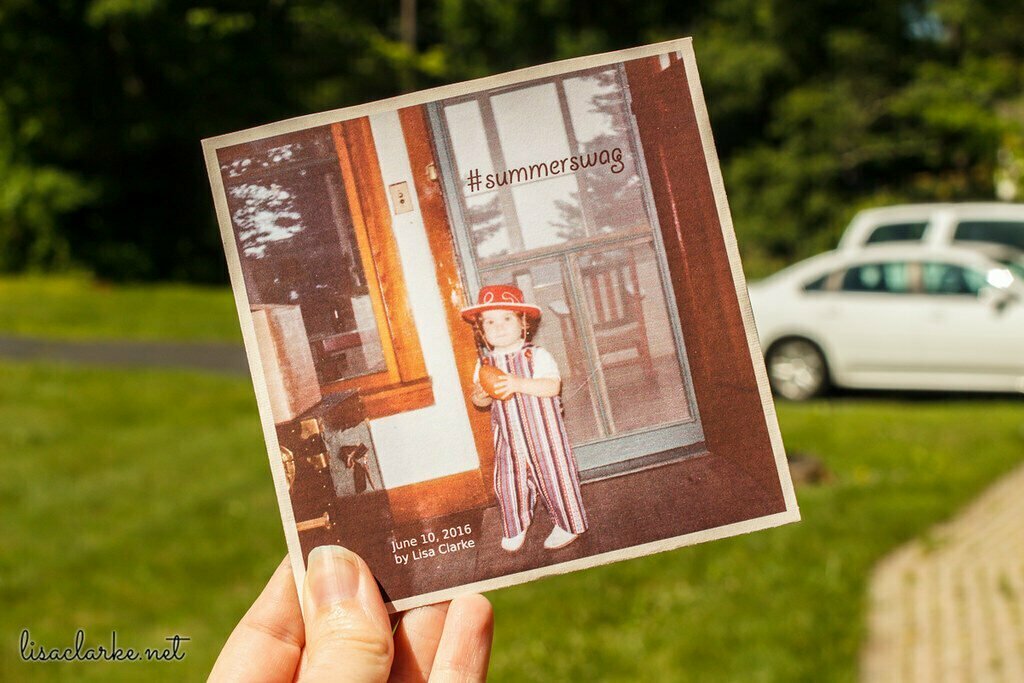 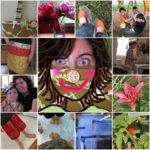 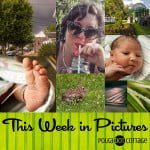