Big week. Between a cousin-in-law’s wedding, a sister-in-law’s new baby, a visit with my parents, three days of rain, a trip to the airport, two trips to the hospital to see aforementioned baby, a lakeside dance for the 6th grader, and an all-day school medieval festival. I’m beat. Oh, and somewhere in there I managed to actually do a little eBook work. Don’t ask me how.

I was not cut out for all of this running around!

It’s been a week full of happy, celebratory things, for which I am very grateful. But these wonderful things have mostly involved a good supply of coming and going, and tonight (as it is Friday evening as I write this) I am looking forward to nothing more than a good mystery on the Roku and to maybe sleep with the window open a tiny bit. If it’s warm enough. It’s been so cold this week! Saturday morning my big exciting plans involve my pajamas, a big mug of hot coffee and Amy Poehler’s book. That will really hit the spot. In fact, I may just read until lunch time if I want to!

Oof. I just re-read that and it sounds a little complainey. Maybe I am griping a wee bit about feeling worn out. But beyond that, it’s been such a nice week. Look through my pictures and you’ll see what I mean 🙂

It’s a roundup of the photos I shot for my Project 365 (one image each day for all of 2015), plus some everyday-life snapshots I posted on Instagram during the previous week.
Ready? Cast your mind back to this time last week…

Just got here, and already this is my kind of wedding – paper straws and mason jars, baby! 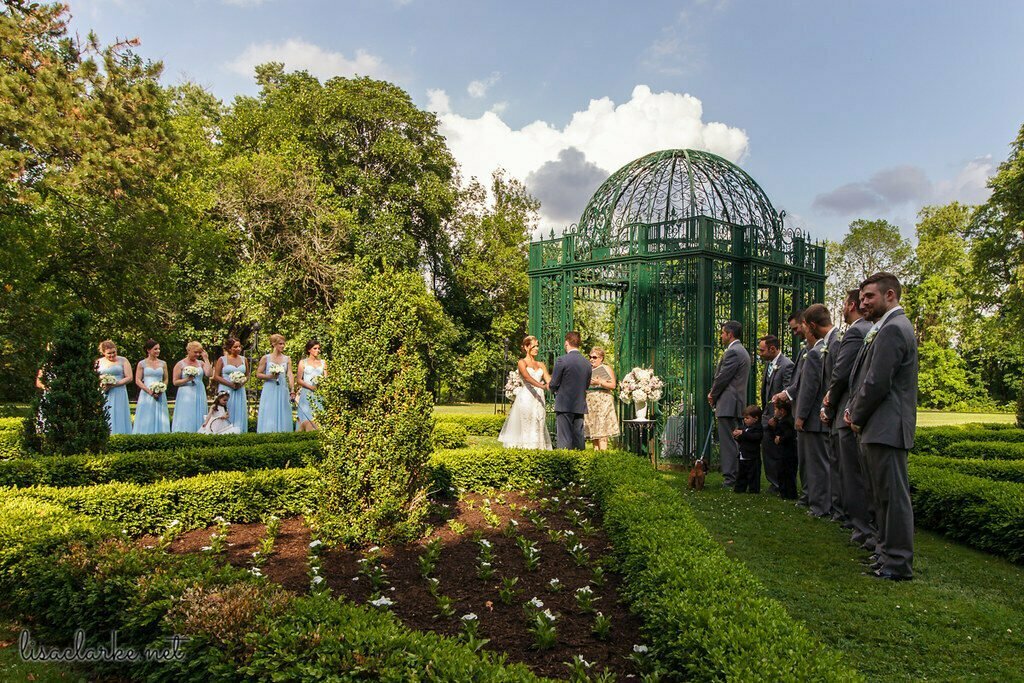 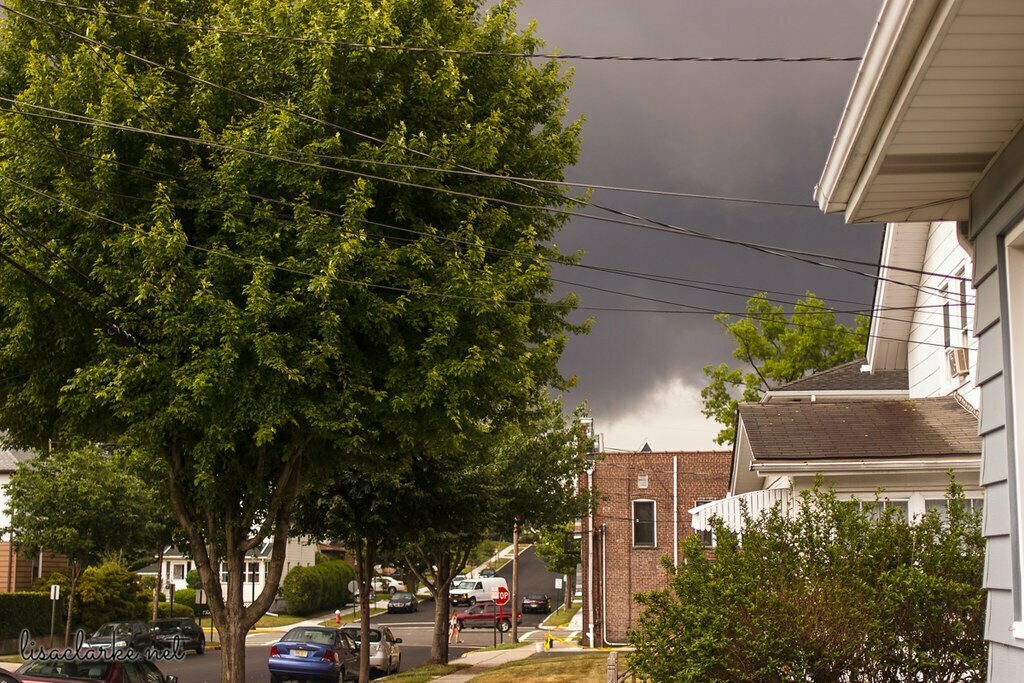 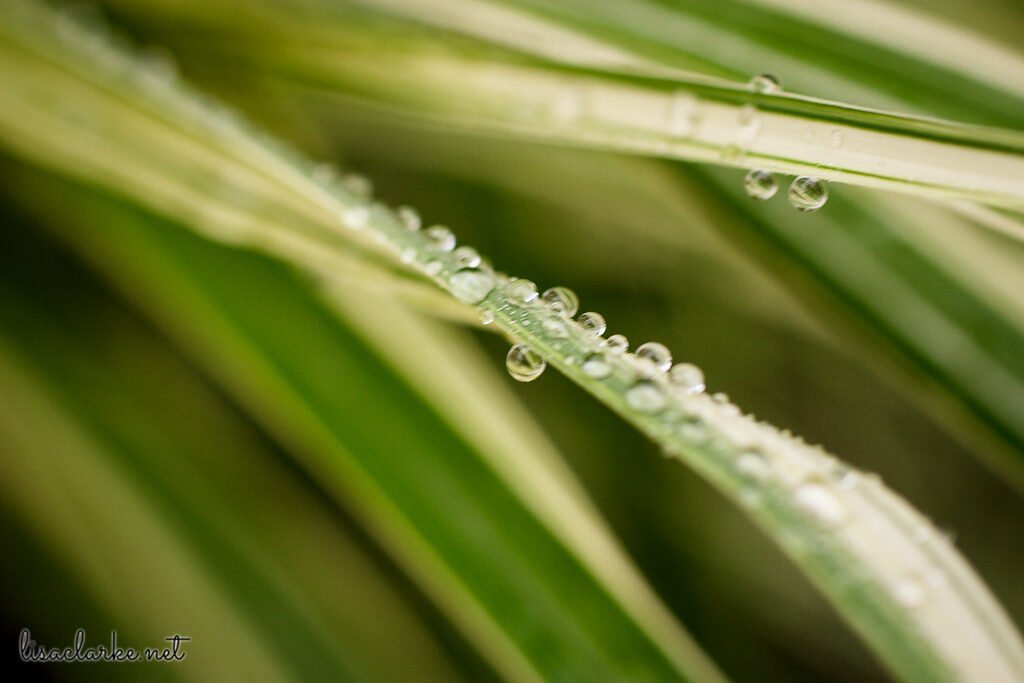 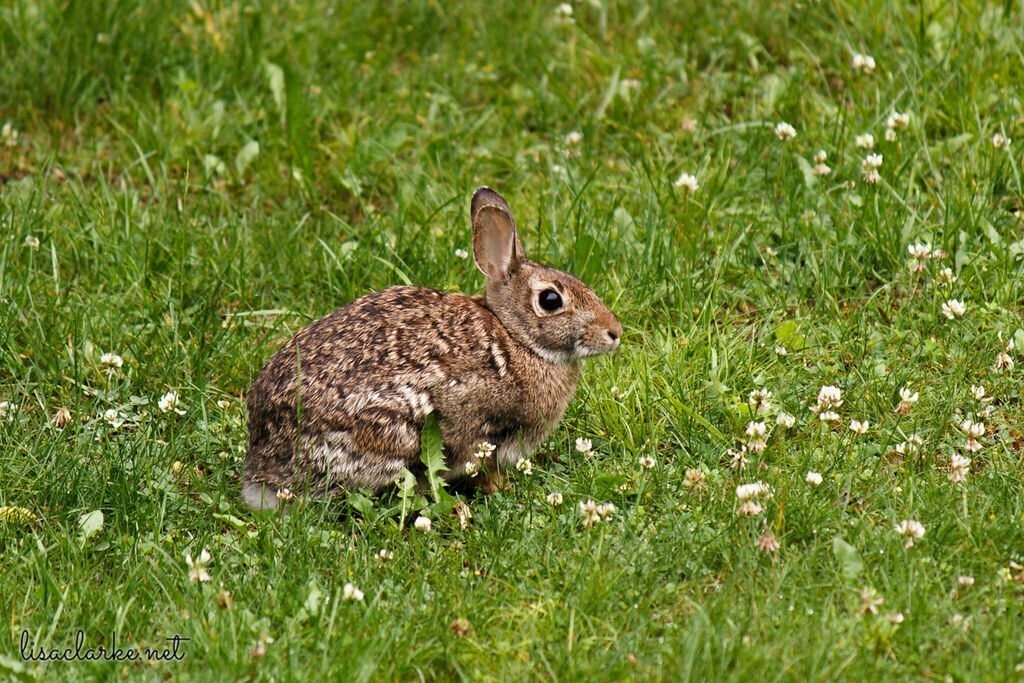 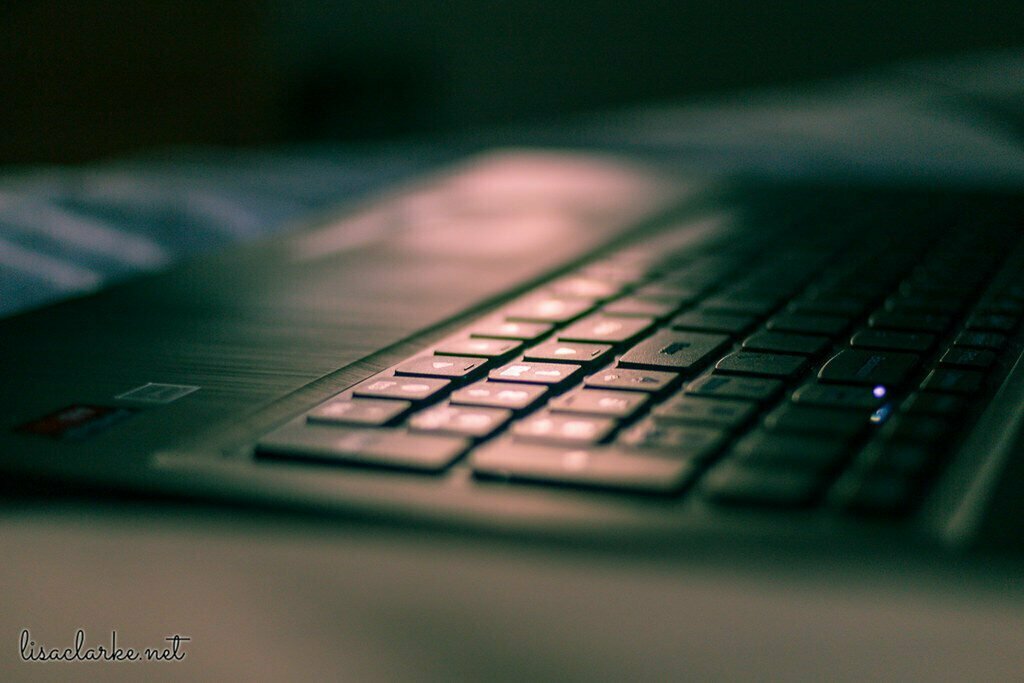 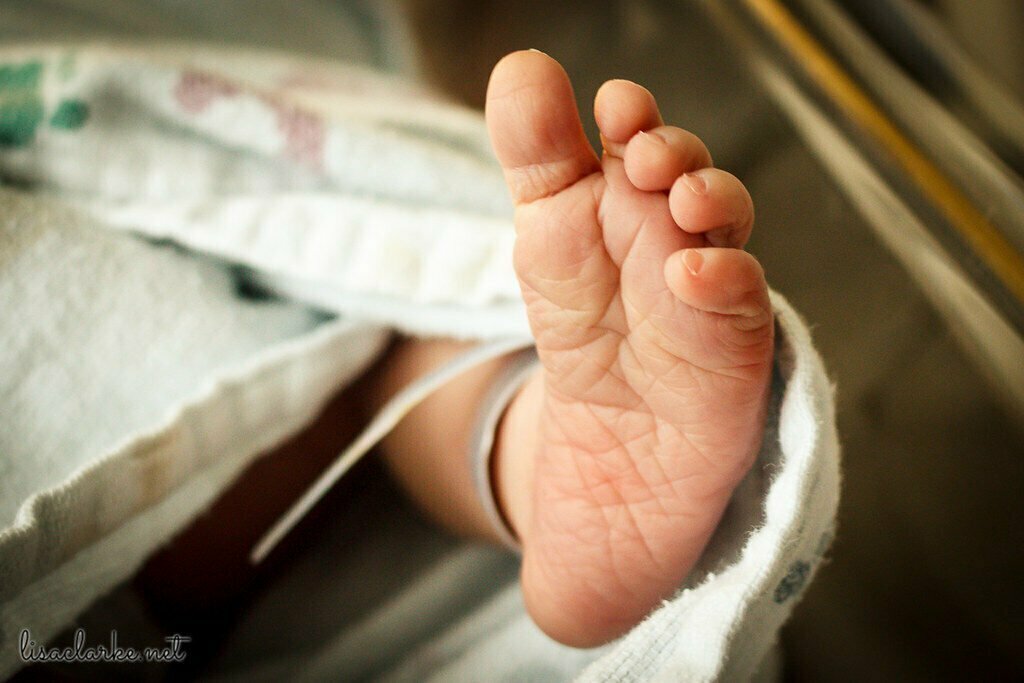