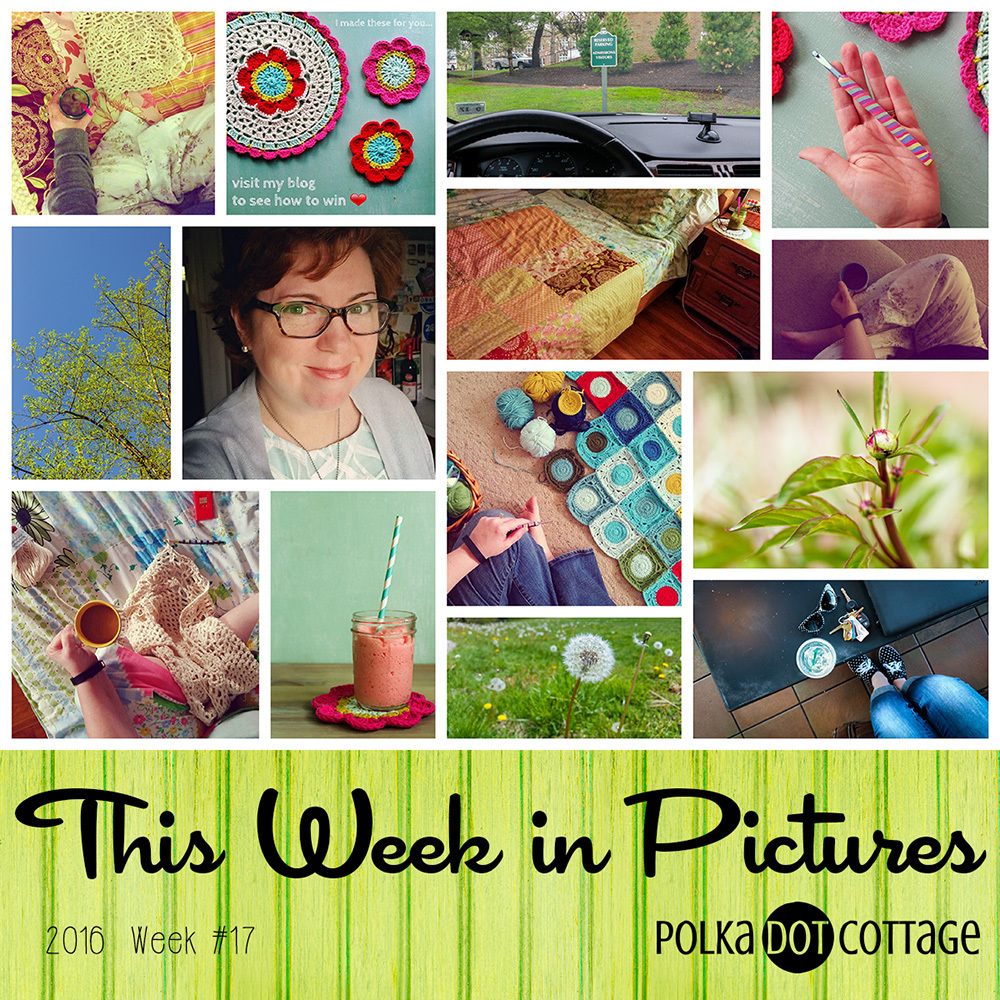 I noticed nature more than usual this week. That’s probably because everything is my favorite green right now. I love it!

I feel like I’ve packed a lot into this week, much of it undocumented here. For example, I haven’t shown you the upheaval in my dining room as I re-arrange a bunch of knicknacks. There’s nothing photogenic about that, believe me.

I’ve been working on a new crochet project which is actually finished, aside from weaving in ends and blocking. I will save the show-and-tell for next week. I’m keeping my fingers crossed that blocking does it a world of good because, frankly, it looks pretty terrible on me right now. It’s not at all the carefree beach tank I had in mind. Yet. There’s still hope.

I know I just put the polymer clay away less than a month ago, but I’ve been thinking of things I want (stud earrings, a new size G crochet hook…) and wishing I had my work table set up so I could crank them out. I do love having my dining room free from the art supplies, but at the same time, it’s hard to ignore the calling of the clay. Not sure what I’m going to do about that.

In terms of this week’s photos, you’ll probably notice I opted for convenience over fancy equipment several times this week. I consider my 365 project to be something I do with my DSLR, but I ended up just using my phone a lot instead.

It’s a roundup of the photos I shot with my DSLR* for Project 365 (one image each day for all of 2016), plus some phone* snapshots I posted on Instagram during the previous week. 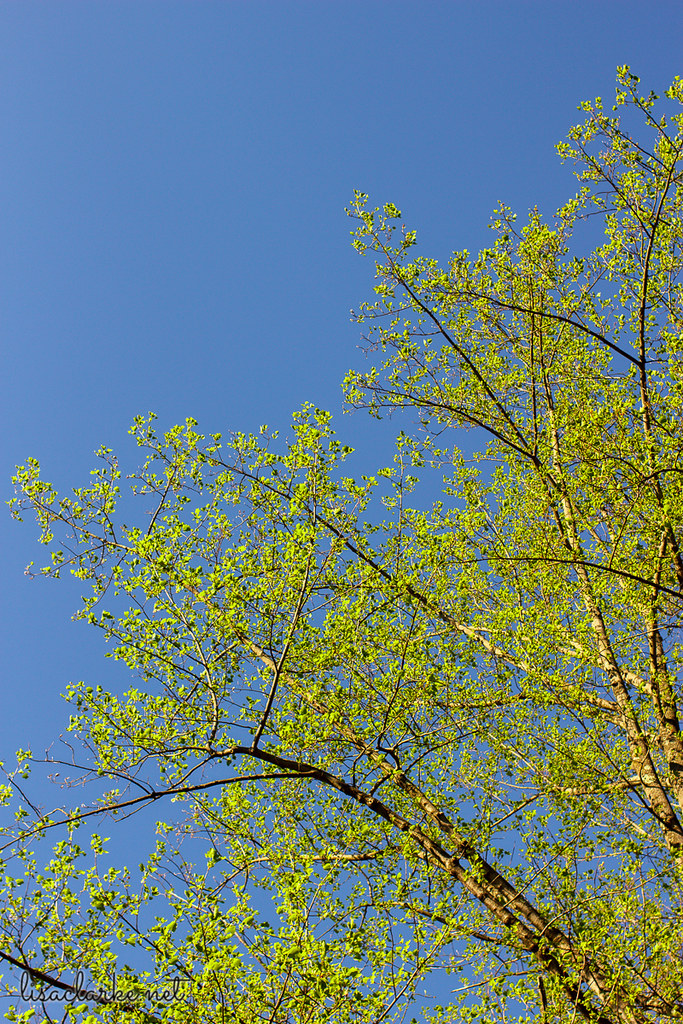 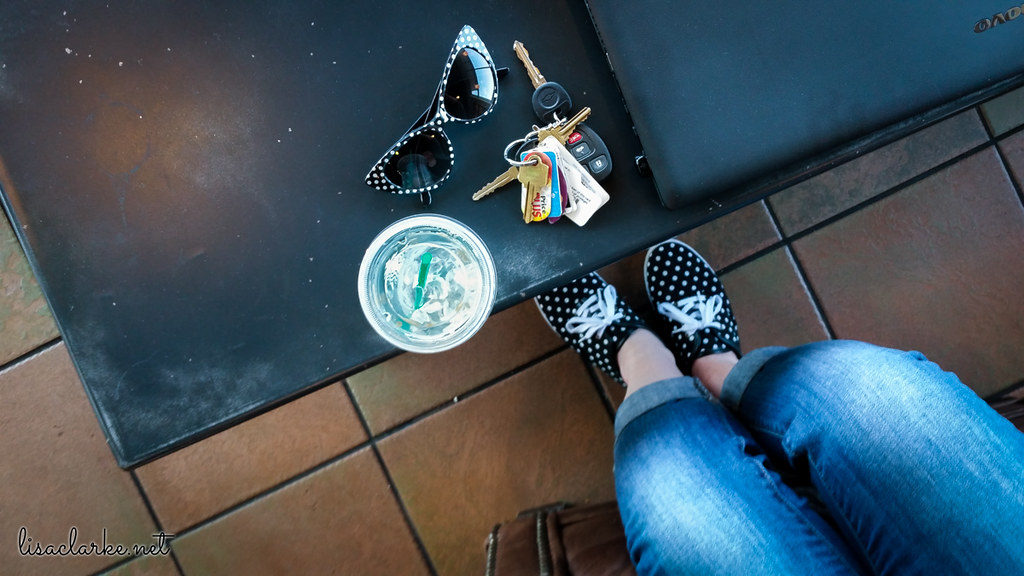 365: 2016 115/366 – Some weekends I have to work, and on those particular weekends, it is sometimes impossible to concentrate without leaving the house for a little while. Today my mobile office was powered by an iced coffee with soy milk. [Taken at Starbucks with my phone] 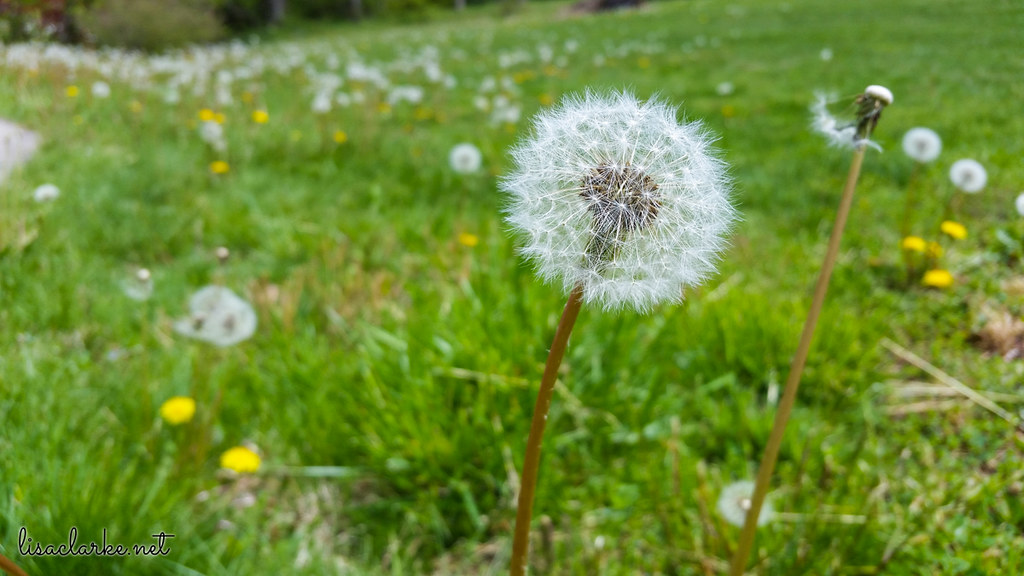 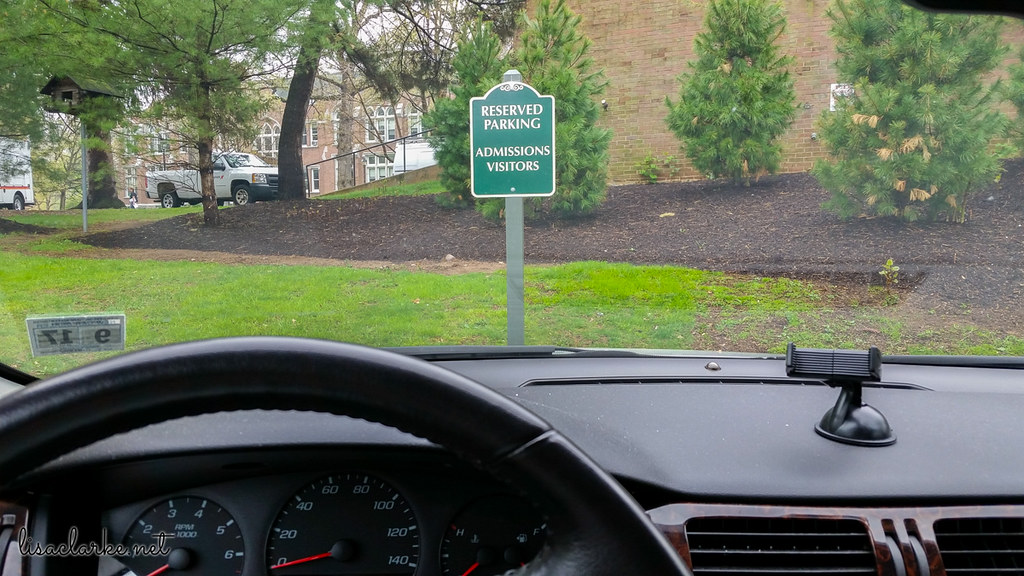 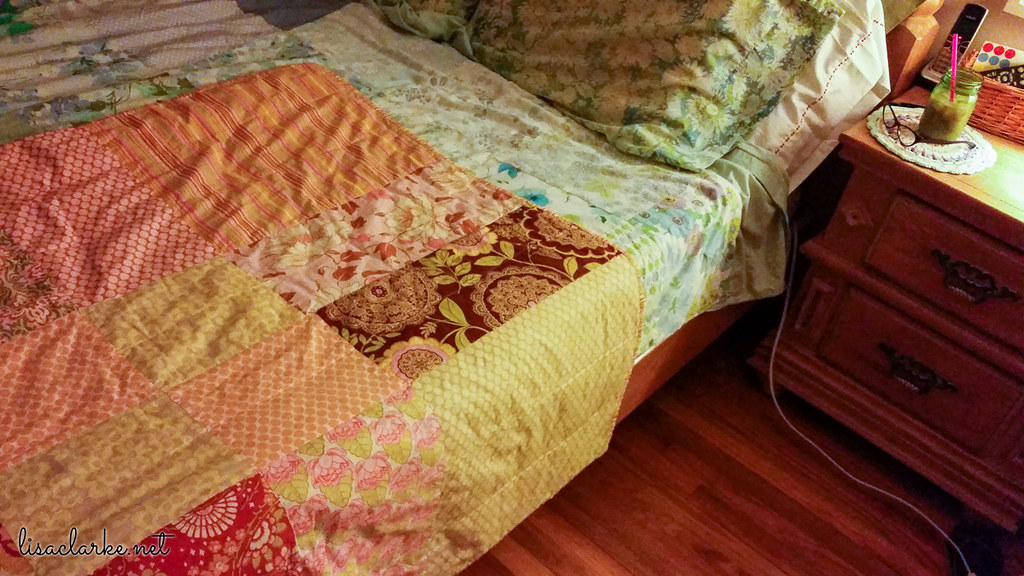 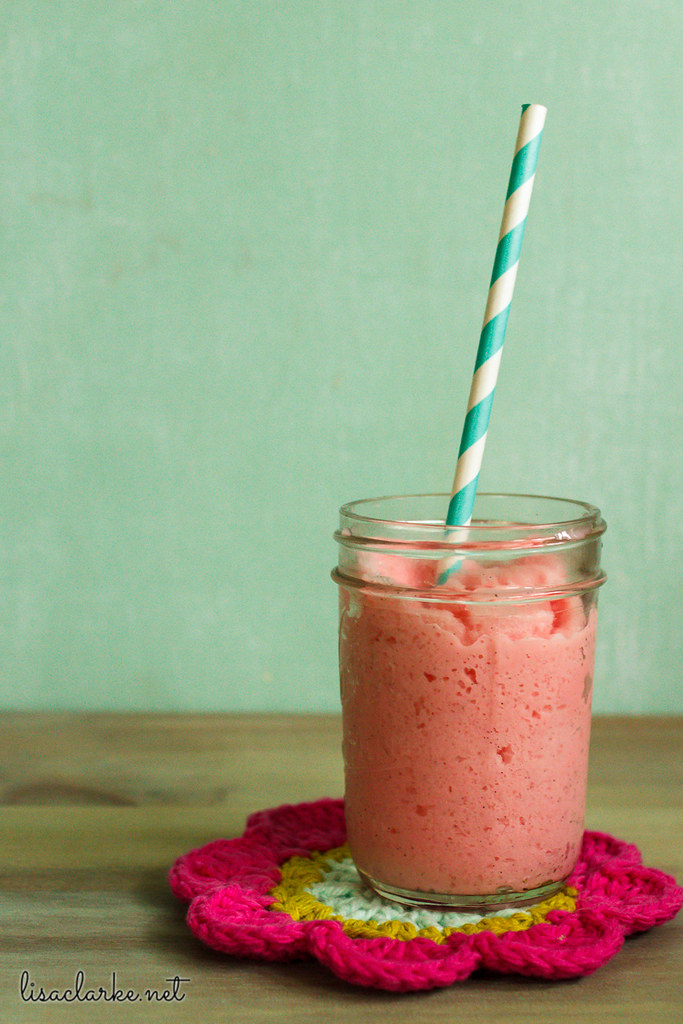 365: 2016 119/366 – Starbucks accidentally made us an extra cotton candy frappuccino this afternoon, so I stuck it in the freezer. At supper time, I divided it between two little mason jars and gave one to each of the boys with their chicken and corn bread. Naturally, I paused supper prep for a photo shoot, because really, how cute are these?? 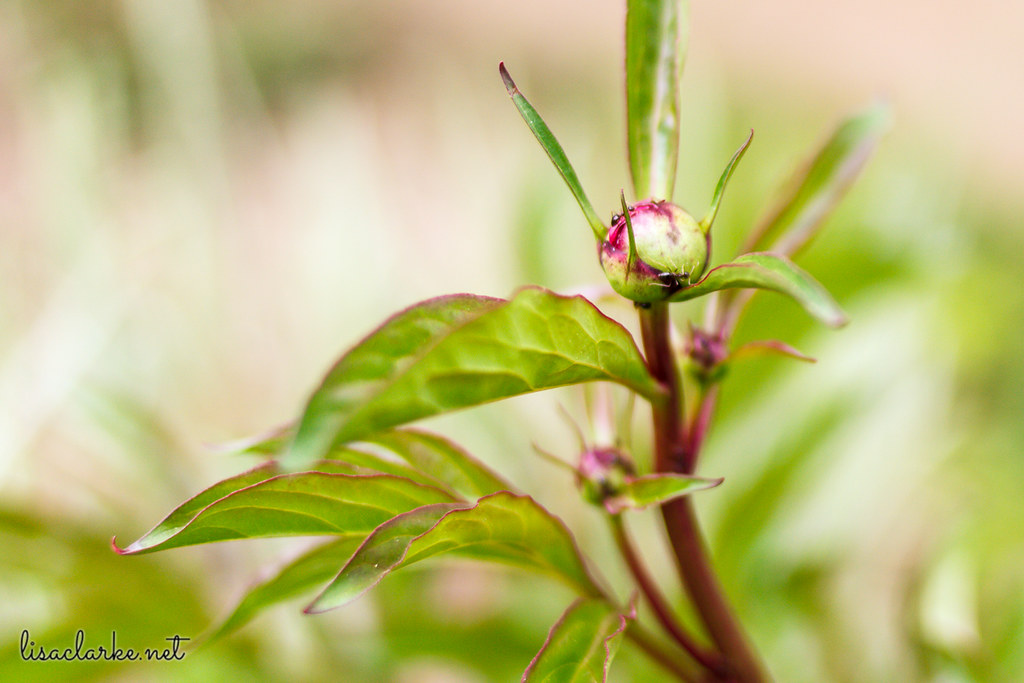 365: 2016 120/366 – There’s been an exciting development on my favorite peony plant: I see three flowers forming. Three! The most I’ve seen in past years is two, and *usually* there’s only one. But this year we have three! Yay! 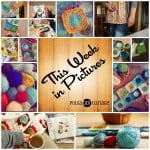