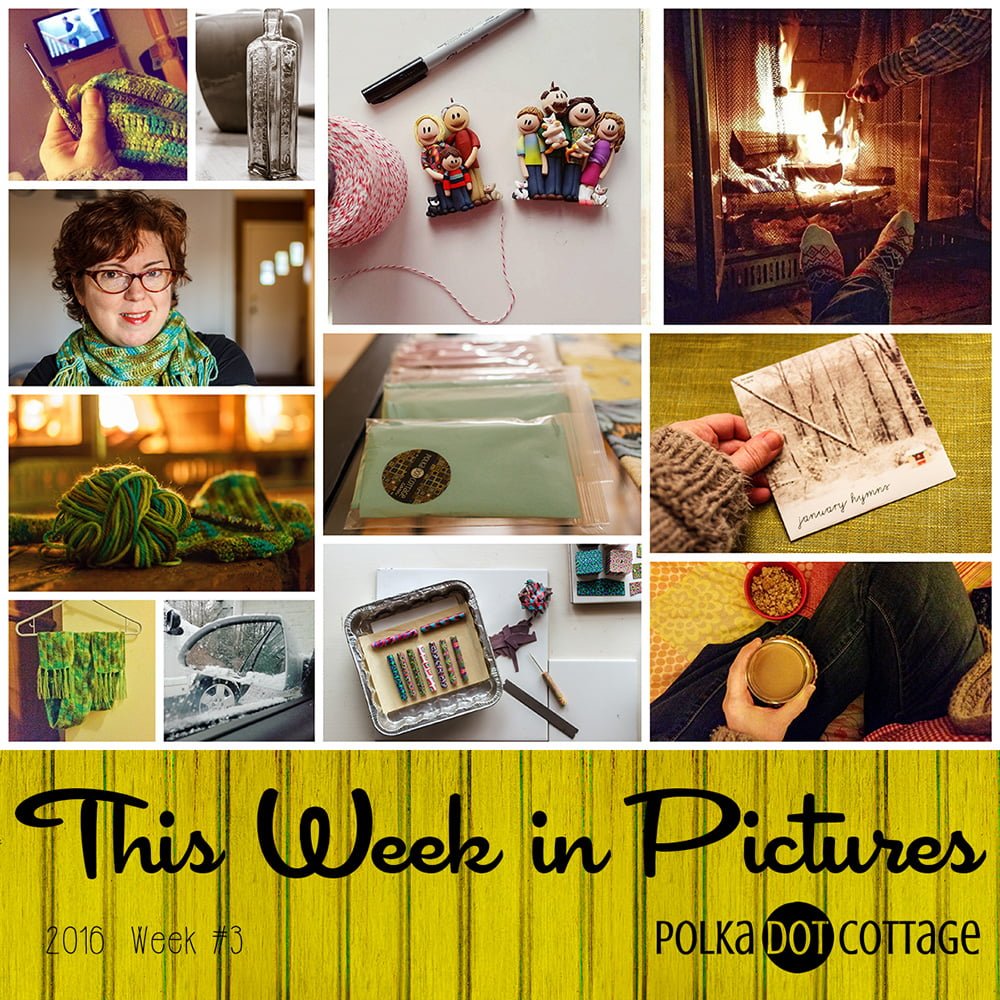 This week’s photos look very Januaryesque to me. The crocheting and the sitting in front of the fire are wintry enough, but when you add in the clay stuff, that clinches it for me.

I’ve been re-reading old posts from this time in previous years (like I always do) and it’s been very heavy on the polymer. The annual Clayathon used to happen on MLK weekend, so the history feed was full of polymer clay prolificness this week. It’s inspired me.

I have to admit I’m losing steam on the remaining ornaments I have left to make, but I just need to power through! Once I’m done with those, I can focus my efforts on new cane designs, a little experimenting, and some new tutorials to go with the one I published this week.

Speaking of publishing, I very quietly added a new crochet pattern to the shop yesterday. I’ll post more about it next week, but in the meantime, feel free to have a look!

I’m writing this on Friday night as I usually do, but by the time you read it on Saturday morning, we could be under a pile of snow. There’s a blizzard warning in effect, and forecasts are varying wildly with anything from 4 inches to 18 inches of snow on the way.

However much we get, I plan to spend all weekend indoors. I’ve stocked up on firewoood and craft supplies, so I’m good to go 😀 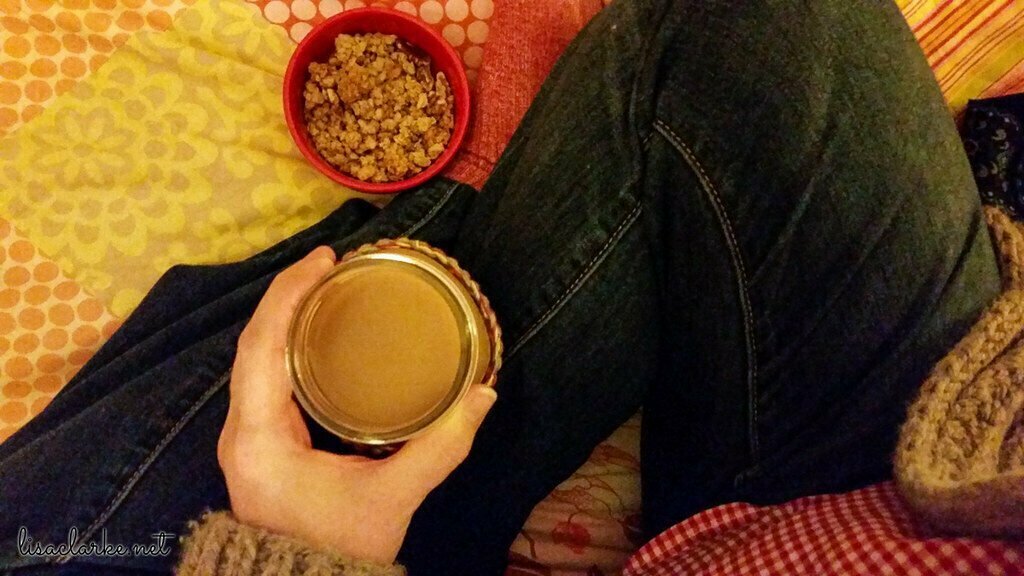 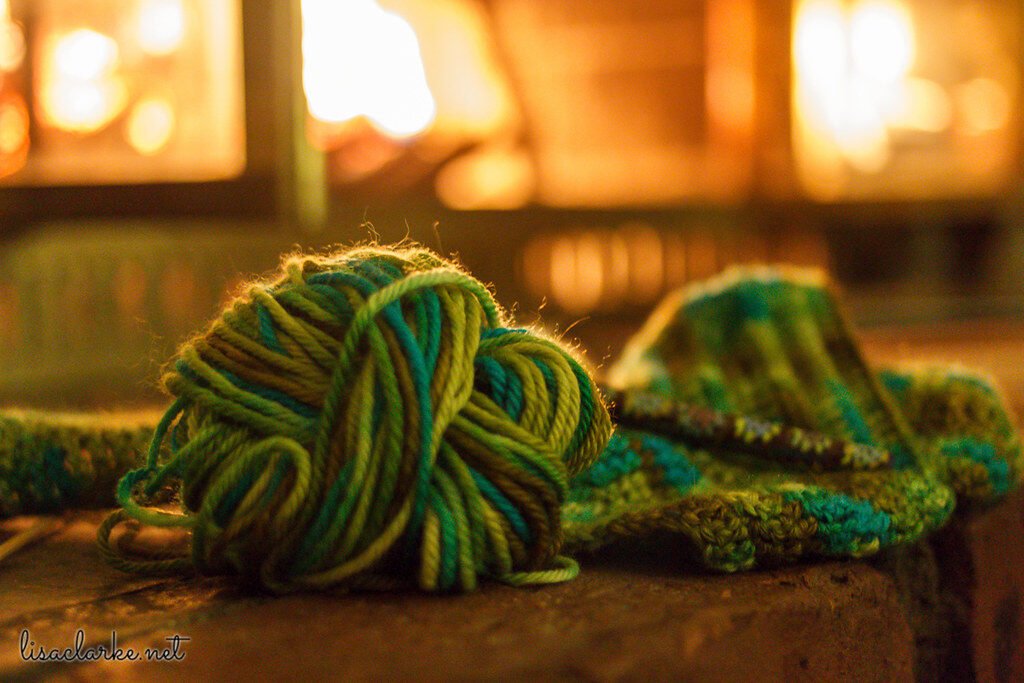 365: 2016 17/366 – I’ve been improvising a new scarf in my spare time for the last week or so. I’m using a simple stitch pattern and letting the variegated alpaca (in some of my favorite colors) do most of the work. 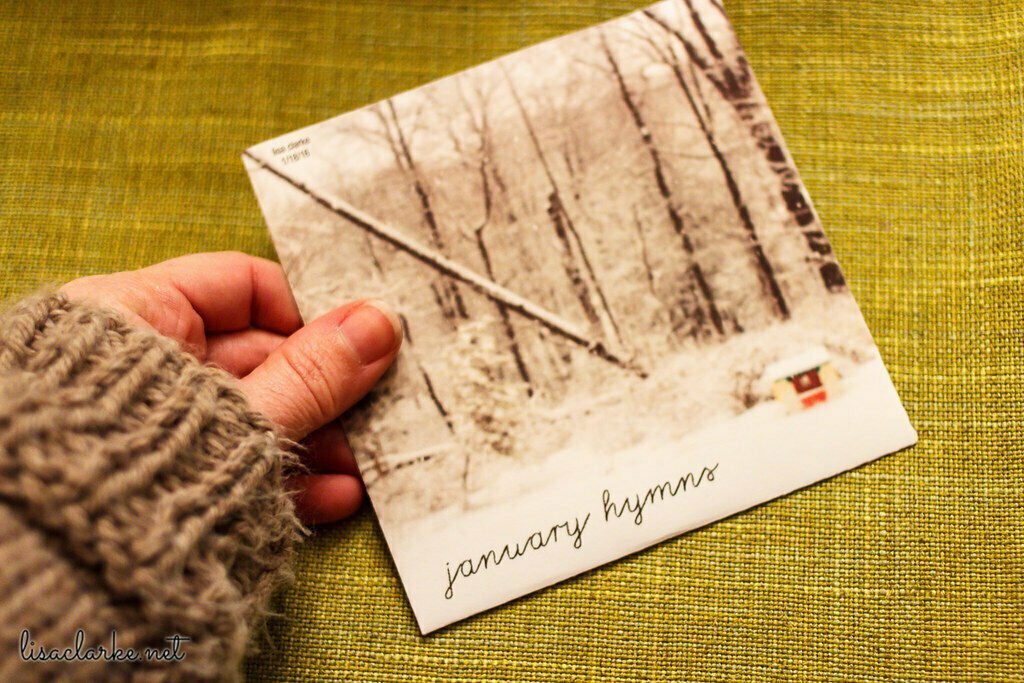 365: 2016 18/365 – Spent a lot of time with my music collection today, culminating in a much better organized mp3 player for the car, as well as this new playlist burned to CD. Playlist blogged here: www.lisaclarke.net/2016/01/19/january-hymns/

365: 2016 19/365 – I’m taking a quick break from family portrait ornaments today and working on a seam ripper order. Here the handles are just prior to baking. 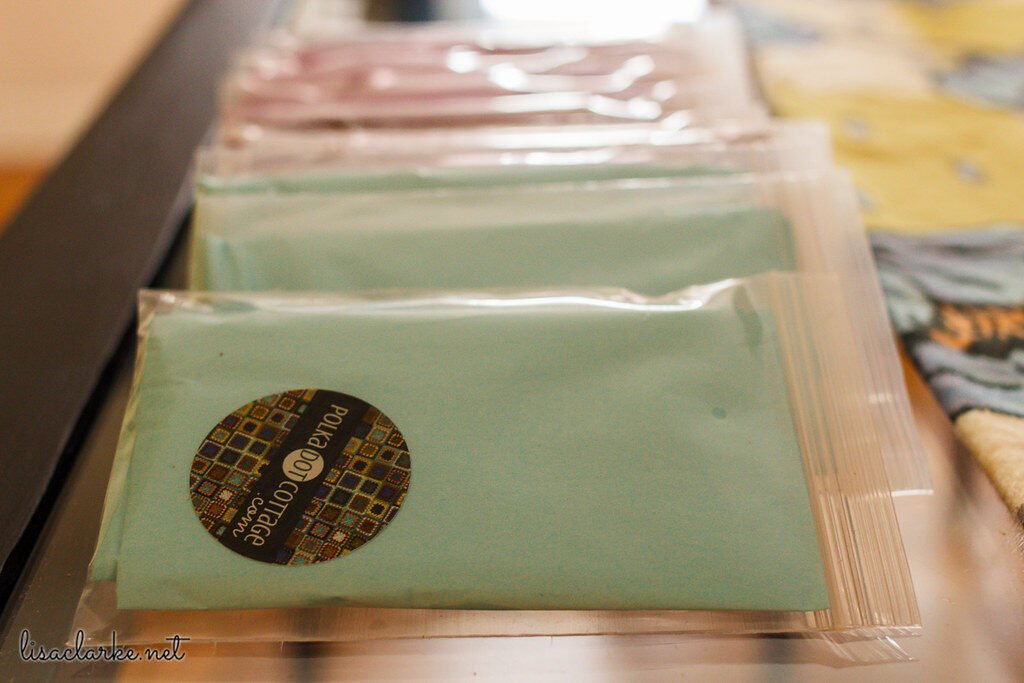 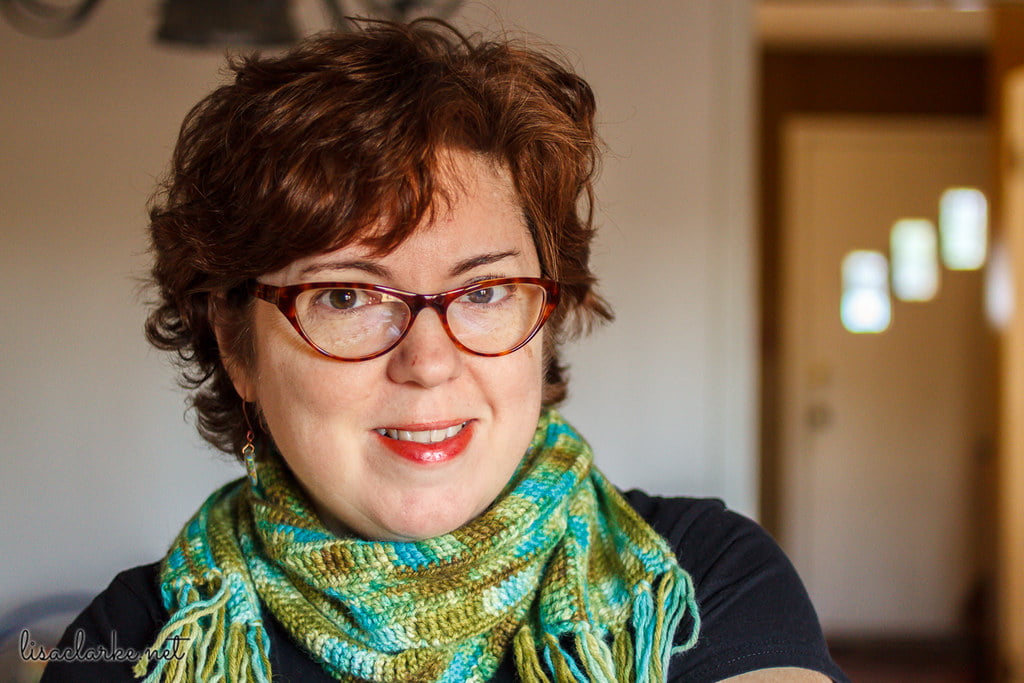 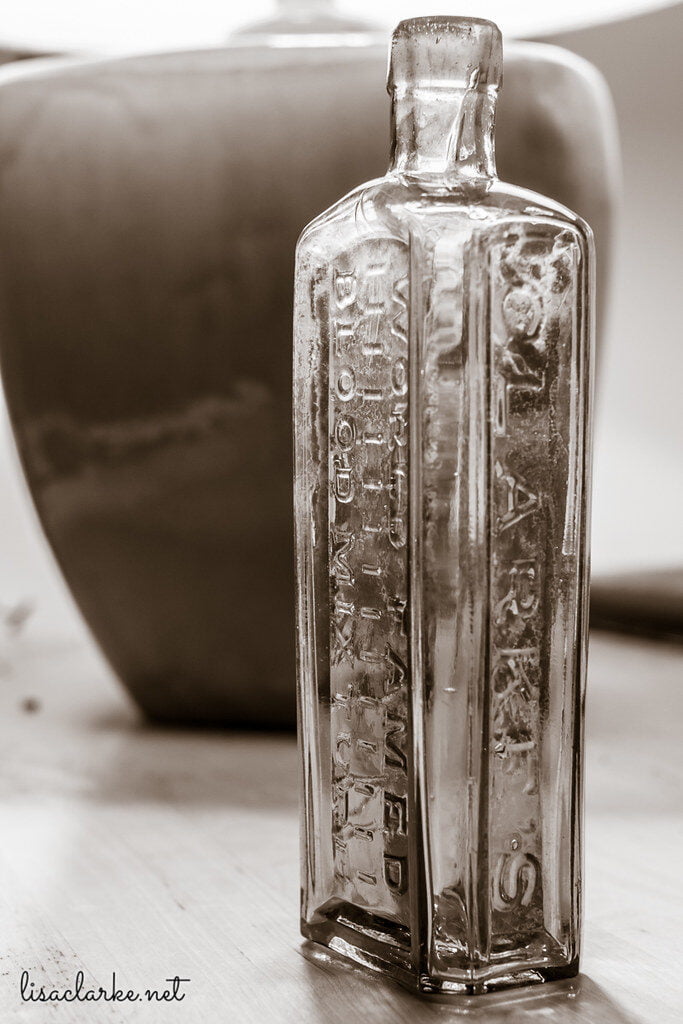 365: 2016 22/365 – Neil found this old bottle on eBay. It says "Clarke’s World Famed Blood Mixture." He was taking its picture earlier tonight for Instagram and since I hadn’t yet taken my Project 365 picture (and had no other ideas) I copied him and took its picture, too 😀 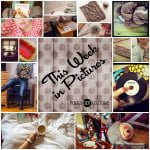