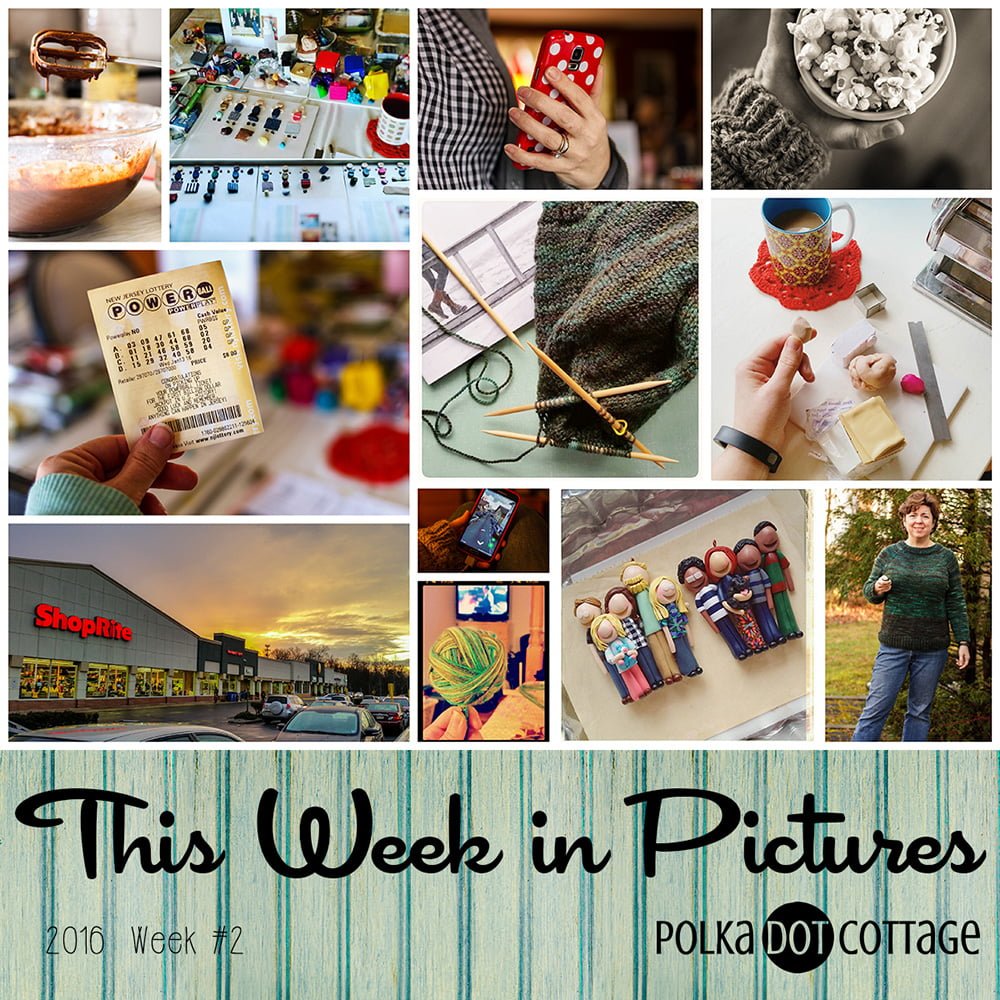 I’ve done it again. I’ve stepped into more than half of my own photos this week. Sure, it’s usually just my hand, but it’s there. I’m becoming predictable… 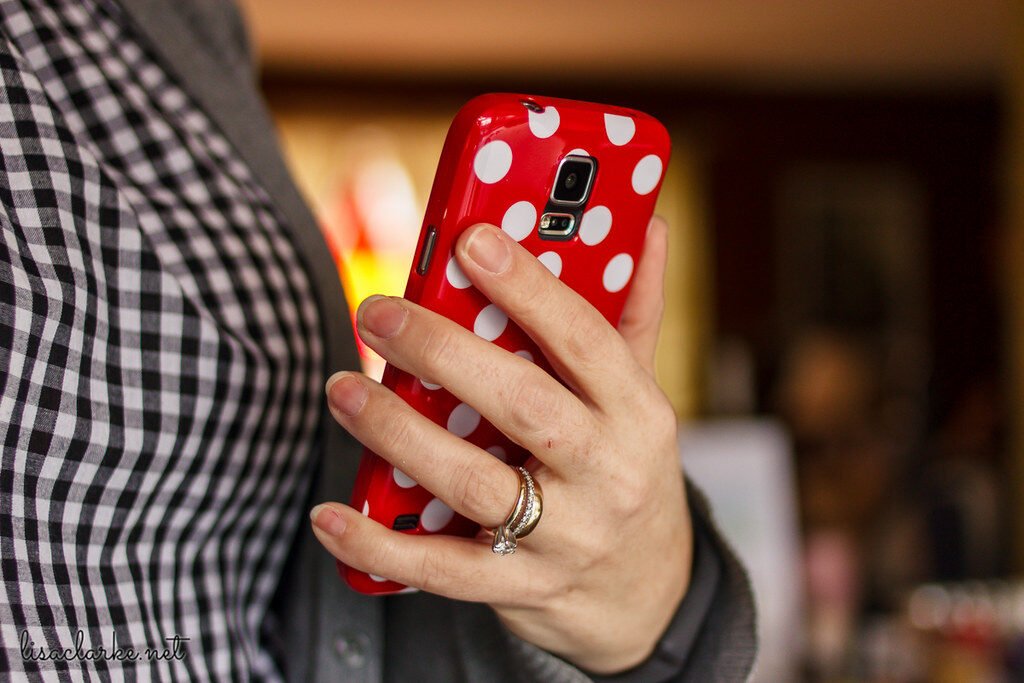 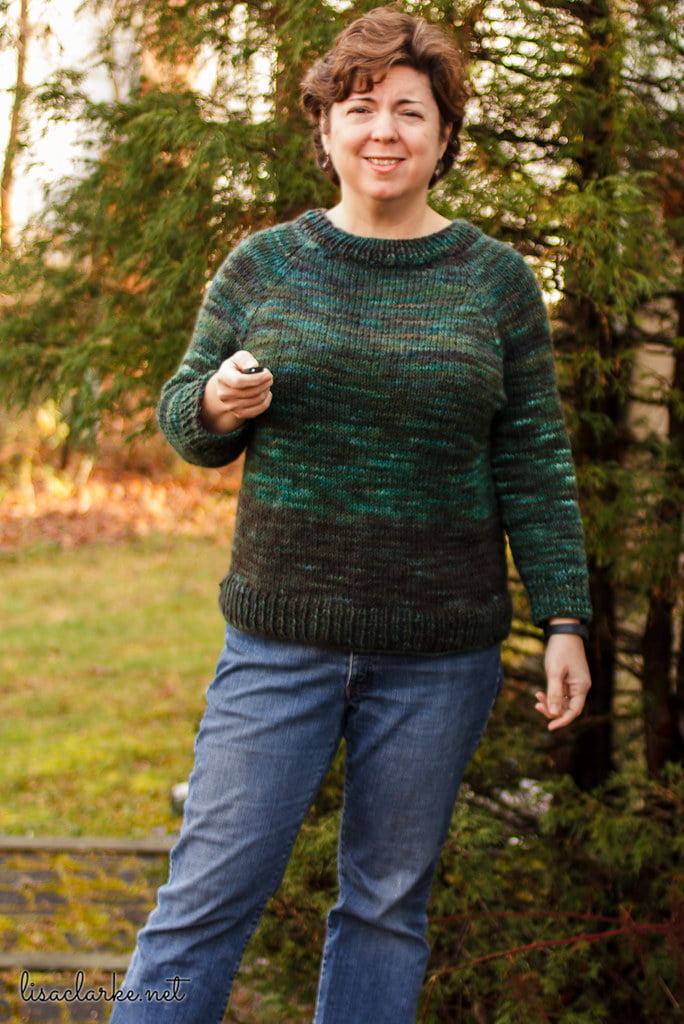 365: 2016 10/366 – So, I think I have learned a knitting lesson: if I’m going to ignore the advice to alternate hand-dyed skeins in an effort to avoid pooling of colors, then I really need to choose my skeins and do my knitting in a better-lighted area. I had no idea the bottom part of this sweater was coming out so much darker than the rest of it! I’m not sure I can be happy with this. I may have to rip it out… aside from that, though, I really like it. And it was a quick knit. 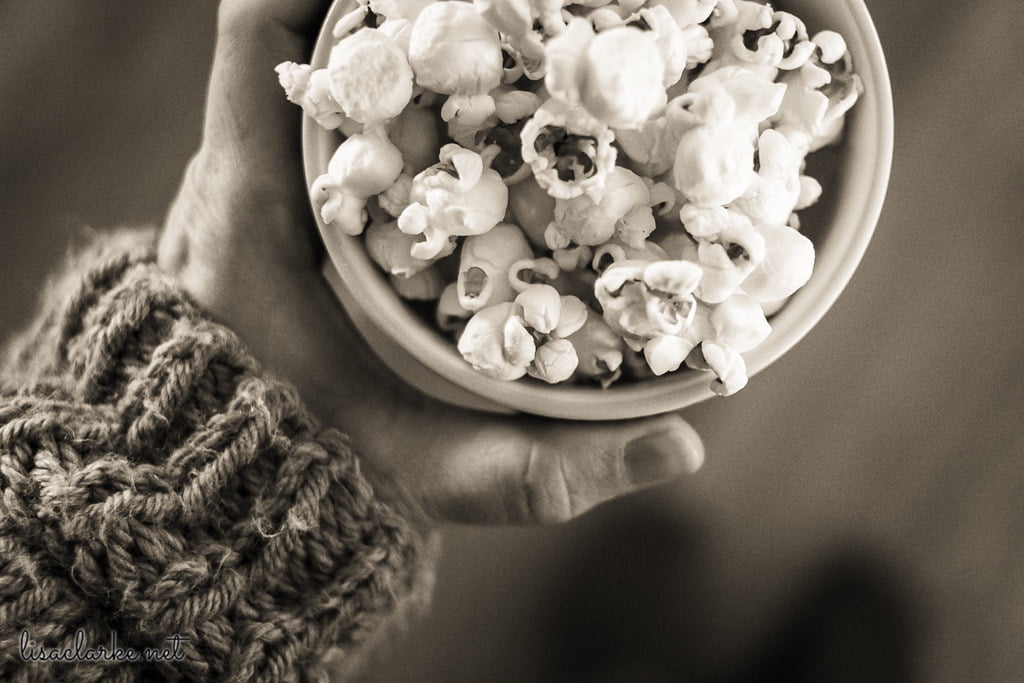 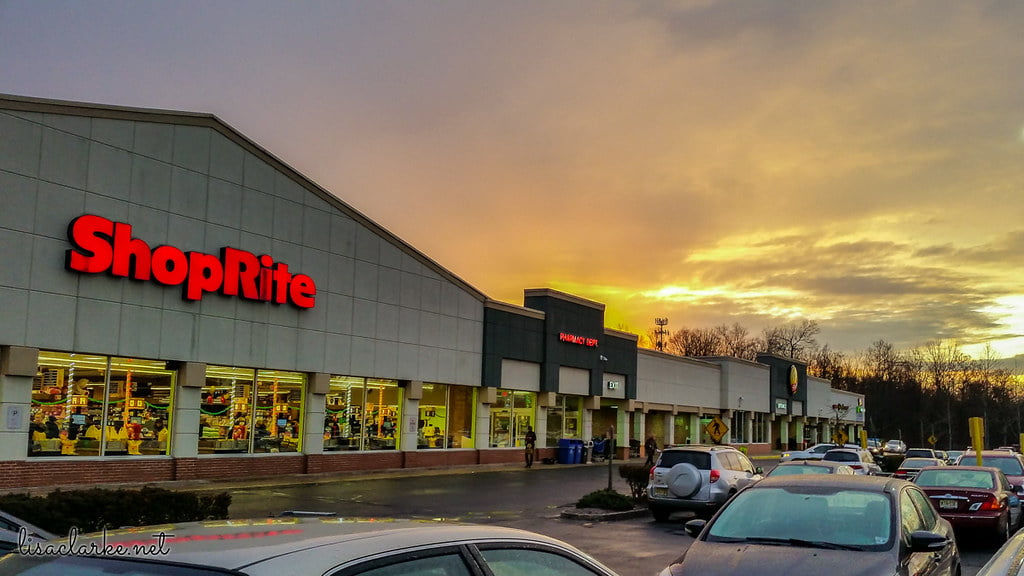 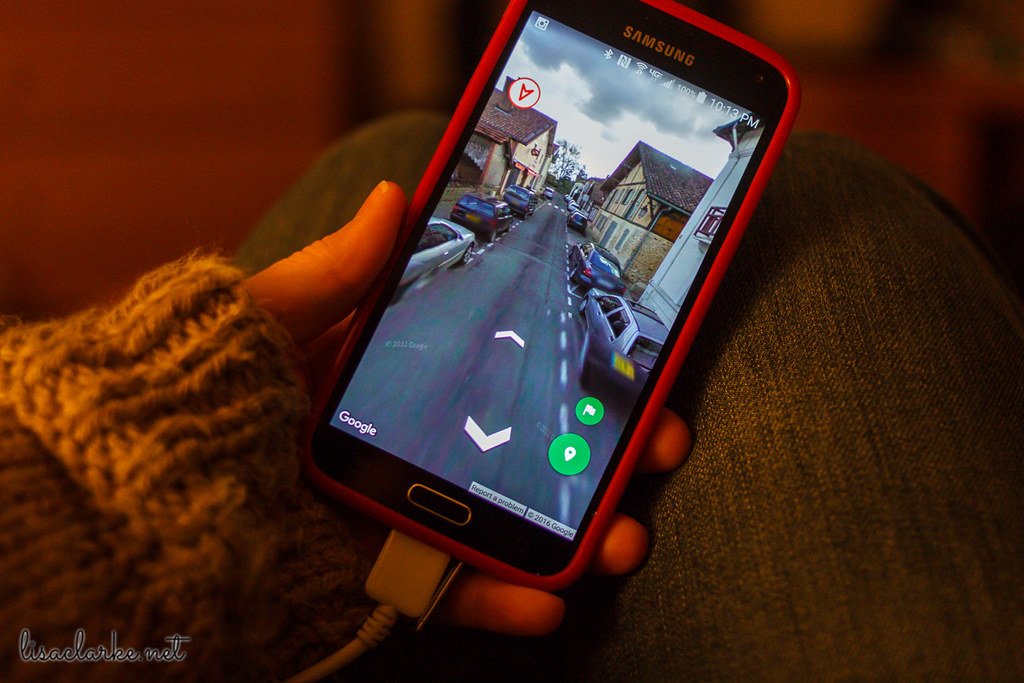 365: 2016 13/366 – Aidan came home from school and told us about this game called GeoGuessr. It plops you down in a random spot in the world, and you have to wander around using Google Maps street view to figure out where you are. Totally addicting. I’ve especially enjoyed some of my strolls through quaint little villages in the UK – exactly the kind of places I’d want to go if I visited in person! 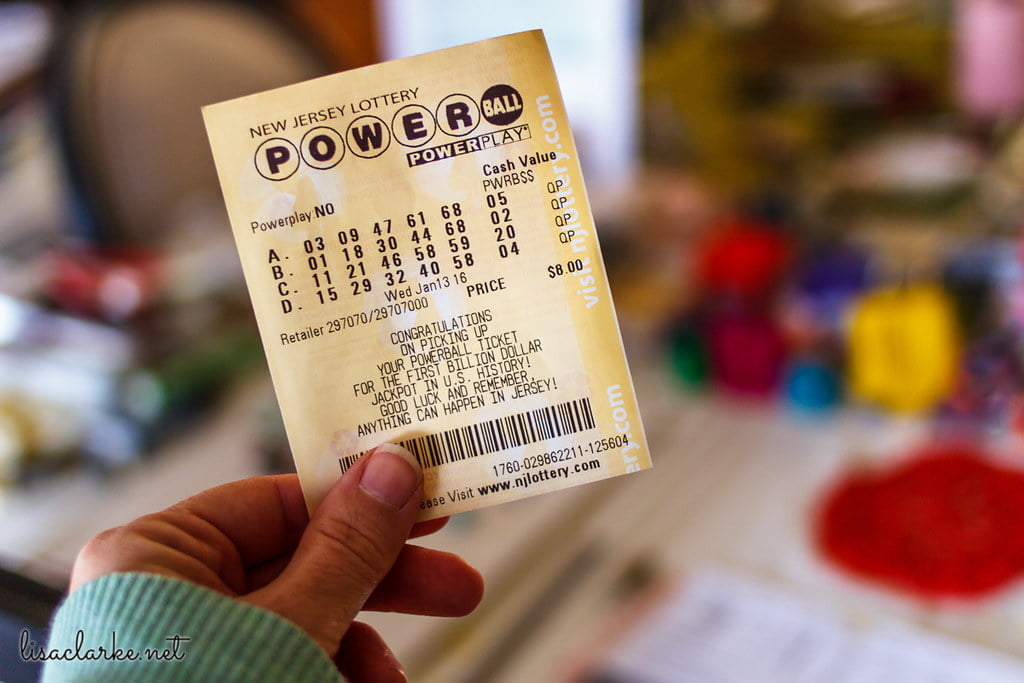 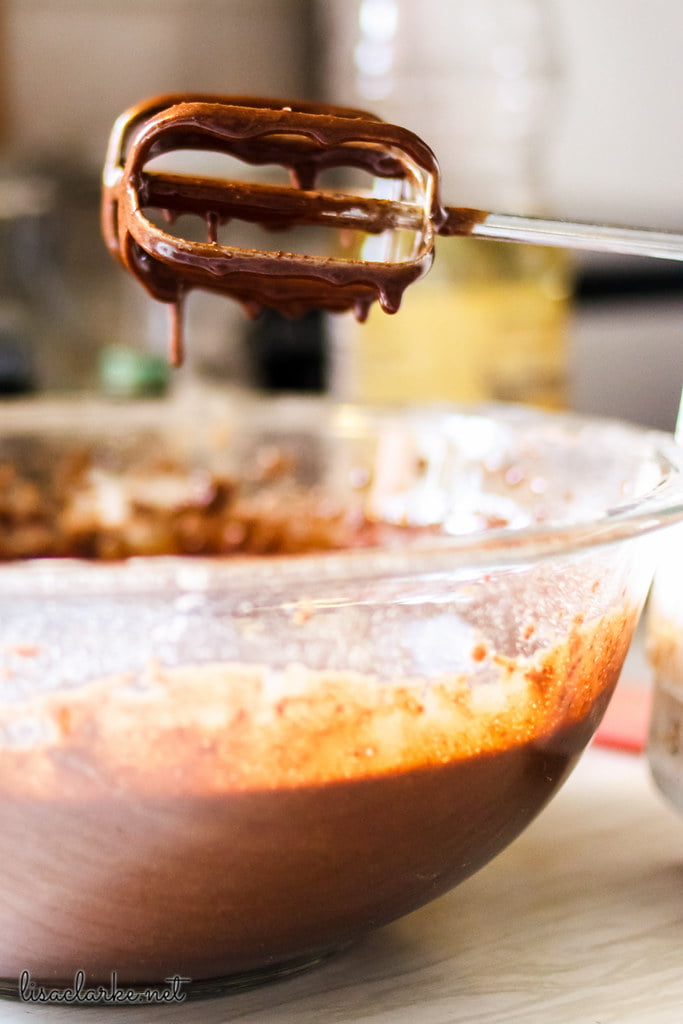 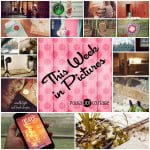 8 thoughts on “TWiP: Giving myself a hand”