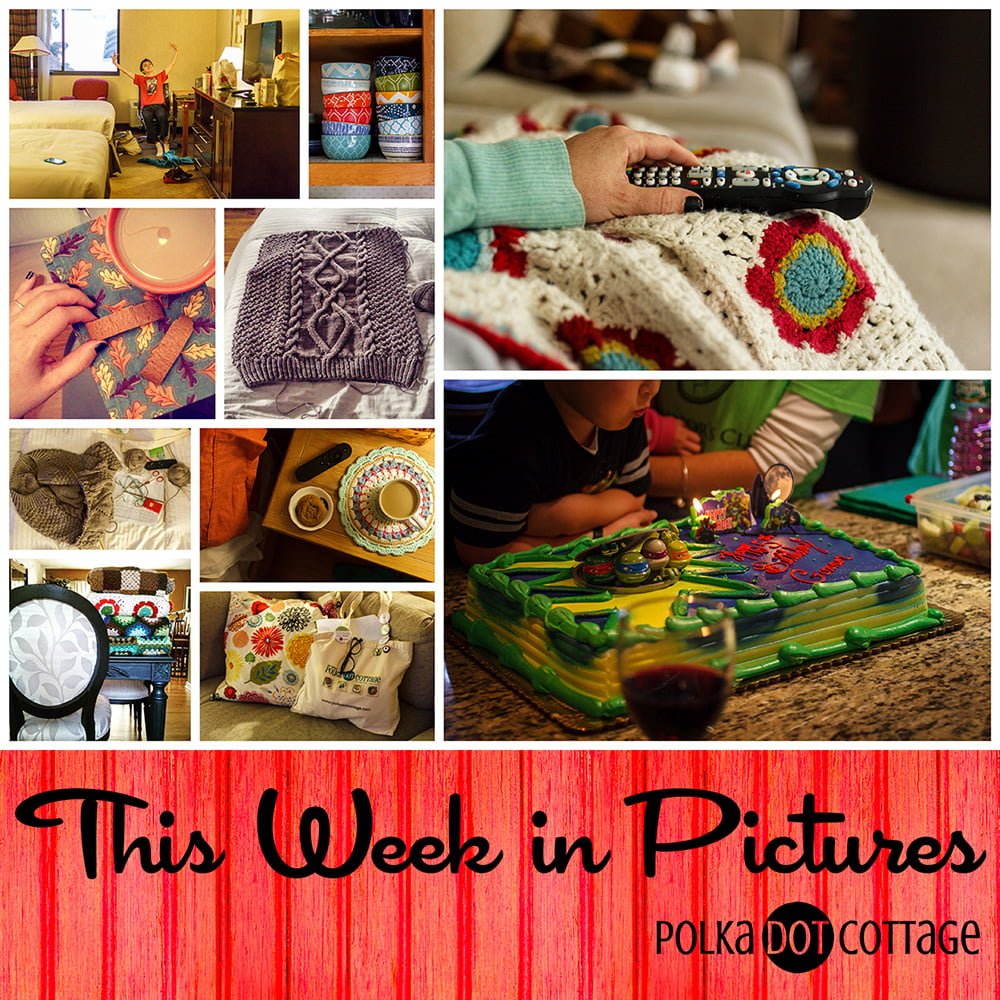 I’m a little surprised how colorful this week’s mosaic is, considering how gray and boring I have felt most of that time. I spent all of Monday laying on the couch, sneezing and coughing, and as much time as possible the surrounding days just taking it easy. I would not have said this was a particular bright or vibrant week, and yet… I guess I surround myself with lots of color and cozy things when I feel under the weather, eh?

At this point my cold has reached the point of being nothing more than a minor annoyance (yay!) and we’ve taken a little trek down to the Washington DC area for the weekend. We don’t have much planned aside from kicking back and enjoying the hotel room while Neil does his thing at Capclave. I did see a Hancocks Fabric on our way here, and I’ve never spotted one of those out in the wild before, so that may be a good Saturday afternoon destination. For me, I mean. I can’t imagine either of my boys calling that a “good” destination 🙂 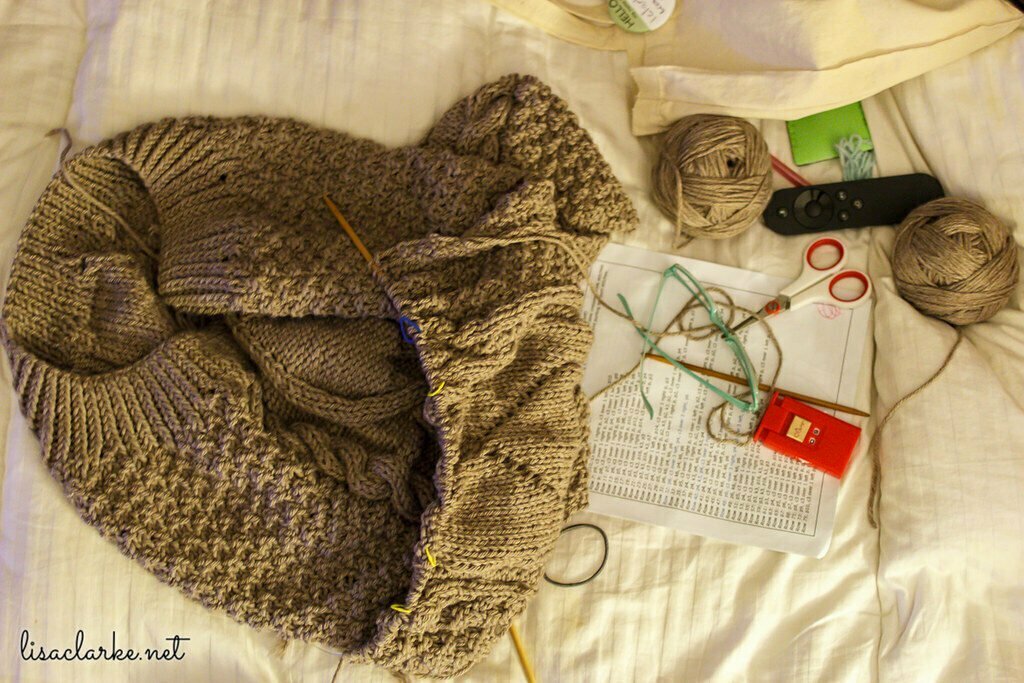 365: 2015 276/365 – Yeah, I’ve spent all day pretty much sitting on my bed, knitting, and watching Netflix. I’ve got a bit of a cold, so I feel justified taking it easy. And oh! I just saw When Harry Met Sally is available on Amazon Prime Video! That movie is a favorite, and I haven’t seen it in ages. I know what I’m doing for the next hour and 36 minutes 🙂 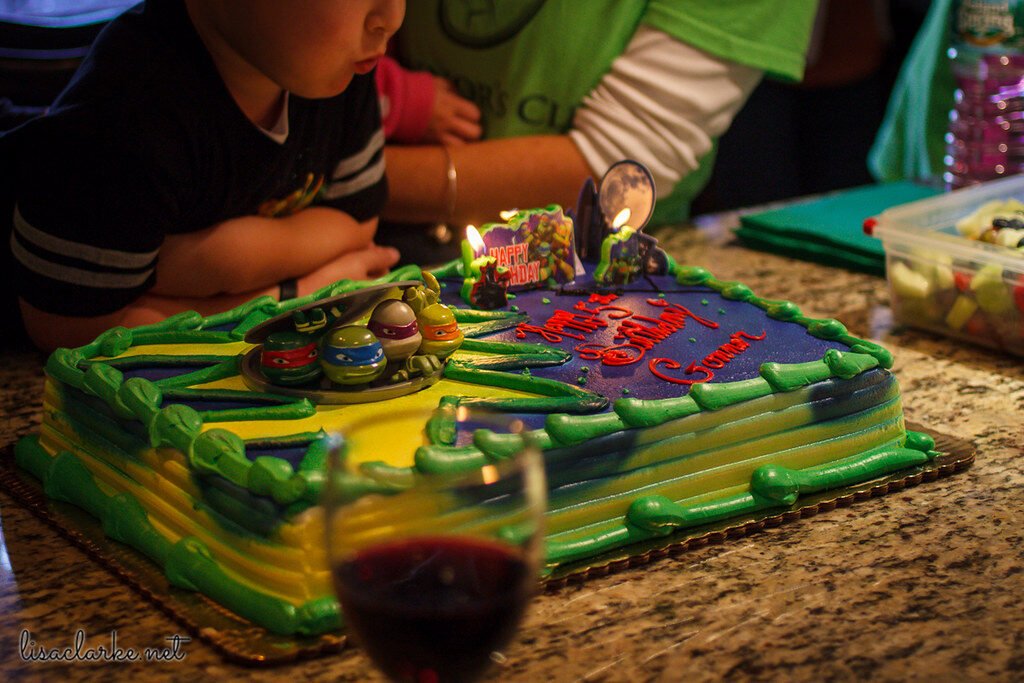 365: 2015 278/365 – It’s Day 3 of my cold. Traditionally for me, Day 3 is the peak of miserableness in the cold cycle. It’s the day where I’m good for little more than watching TV and blowing my nose. It’s a little nice, in its own way, to have an excuse to take it super easy, although it would be better without all of the sneezing and such :-p 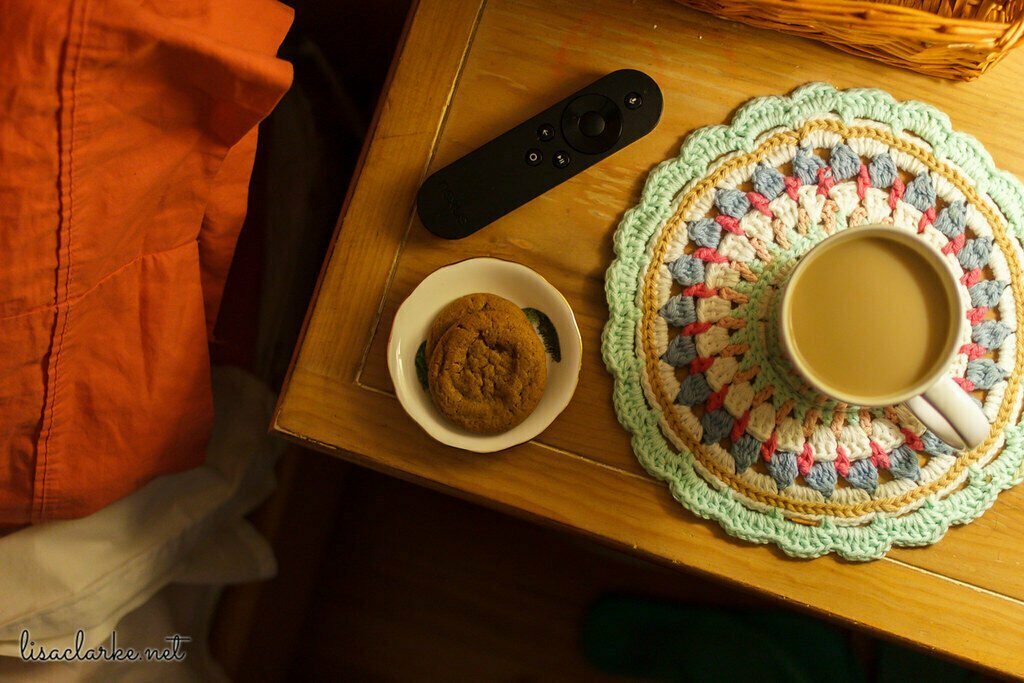 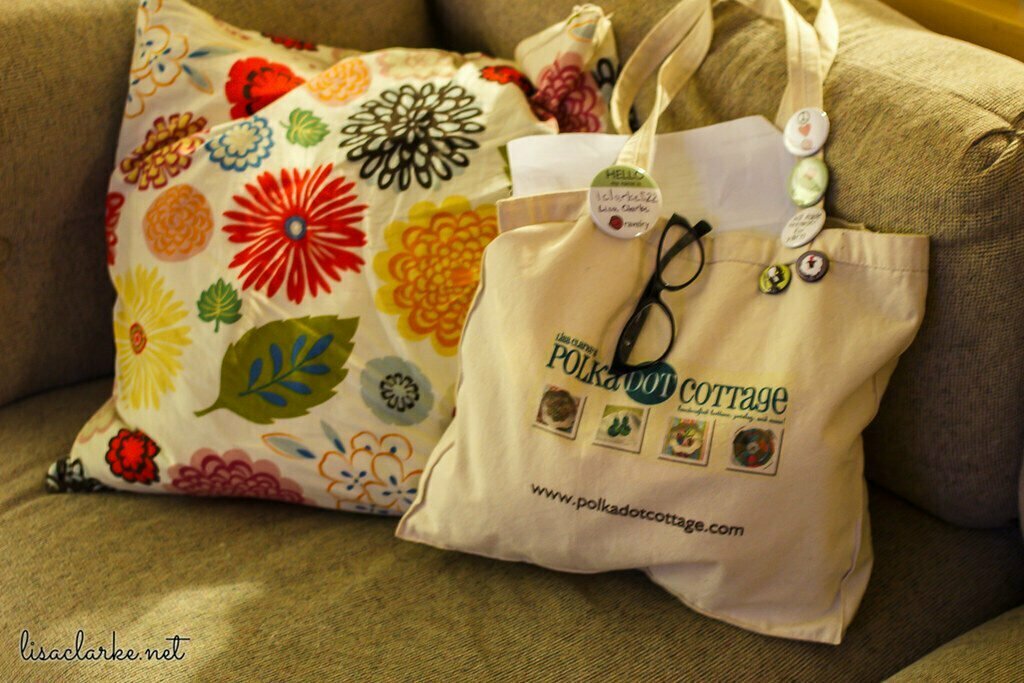 365: 2015 281/365 – That moment you realize that the one and only picture you took for 365 was blurry, but you didn’t realize it in time because you took it off of the camera the following day and now it’s too late to take another one. 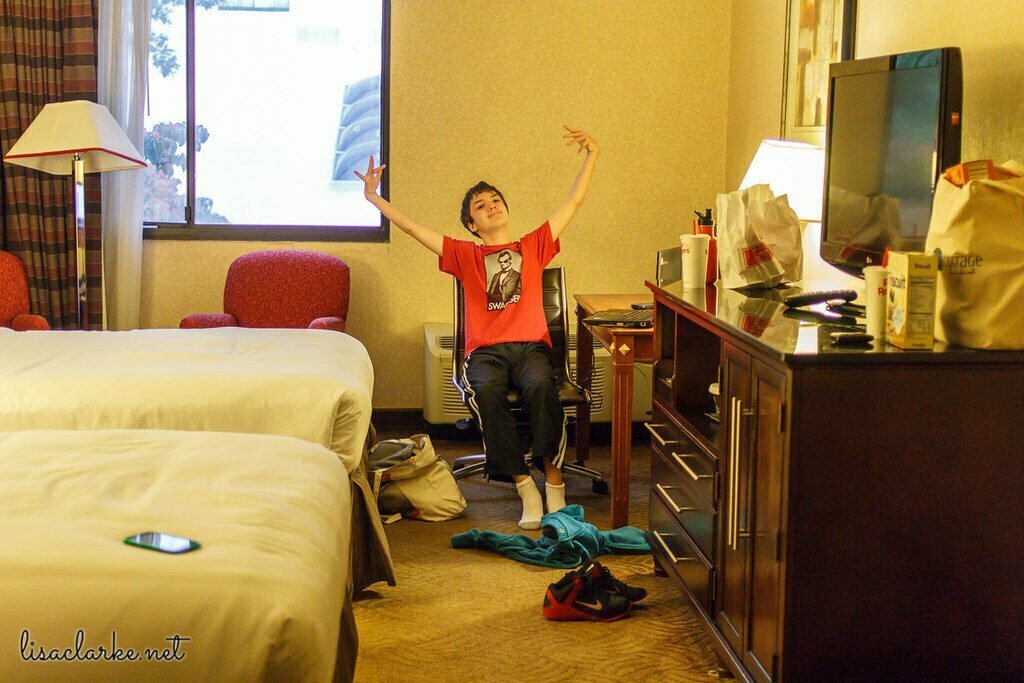 2 thoughts on “TWiP: Colorful and Cozy”